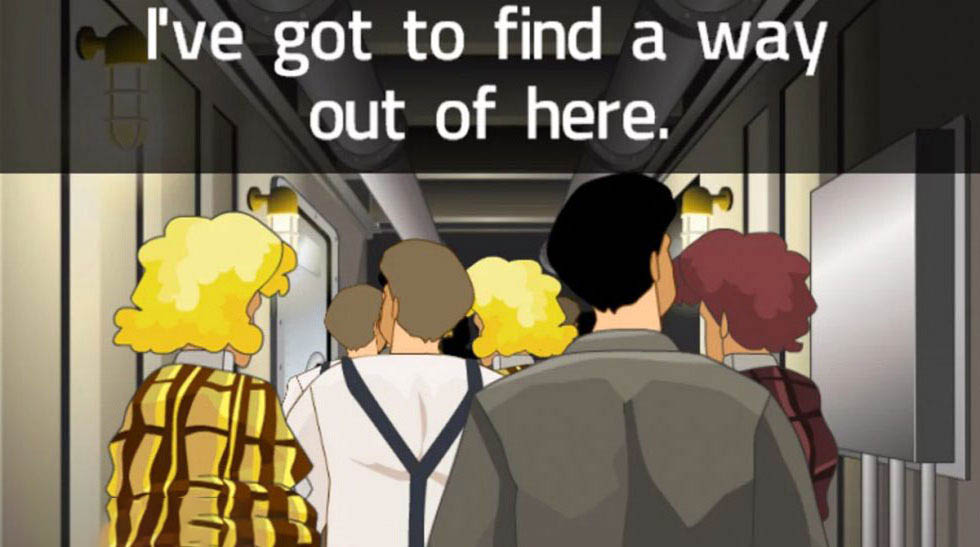 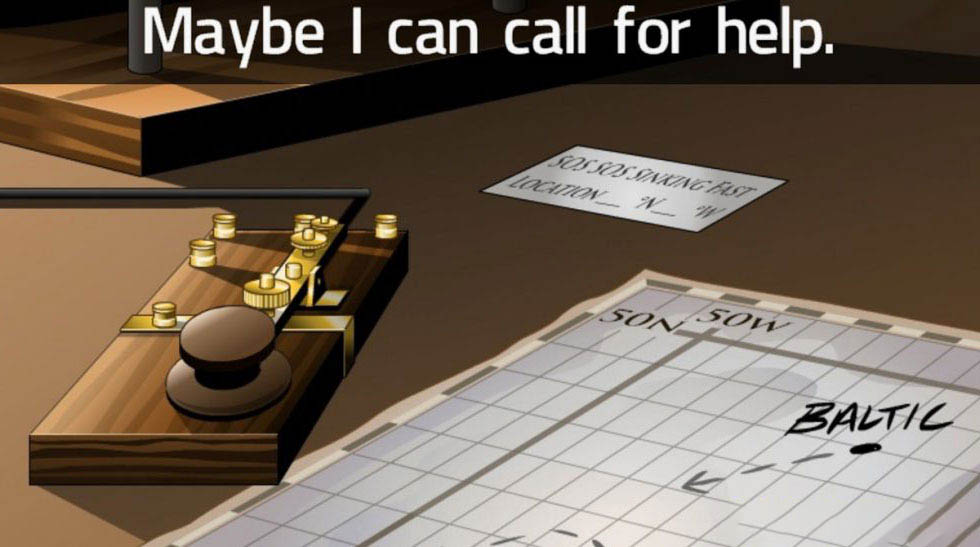 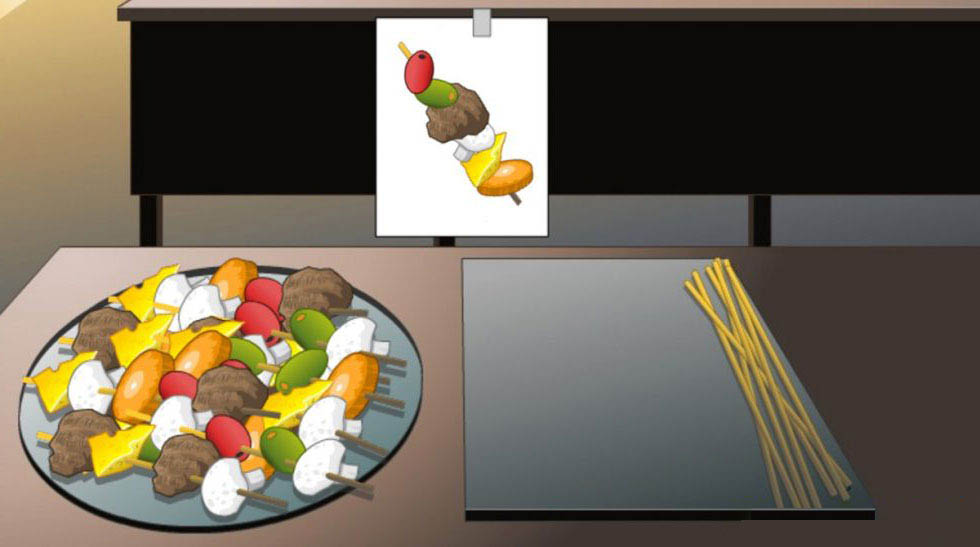 One of the most well-known sea tragedies was the sinking of the Titanic in 1912 when the massive ship collided with an iceberg. Some people survived, but thousands lost their lives from the tragedy, making it one of the deadliest non-war sea tragedies. If you happen to be one of the passengers on board, do you think you can survive? Well, try playing Escape Titanic then and see for yourself. In this game, you will play the role of one of the passengers who’s trying to escape the sinking ship.

Escape A Sinking Ship in This Free Escape Game

This escape game won’t have a tutorial anymore but that’s okay since the gameplay is very simple and easy to learn. It’s a typical escape where your goal is to find ways to leave the room that you are in. And like with all escape games out there, the door will either be locked or something is blocking it. This is where your puzzle-solving skills will come in.

You’ll have to find ways or clues to open a locked door or find a way to move forward in Escape Titanic. One major difference that this escape game has over other escape games is the added pressure. Certain rooms or areas will have a time limit for you to solve or find a way out. One example is a room that’s filling with water fast.

Solve Puzzles To Save Yourself

You have to quickly find a way for the room to stop filling with water or else it’s game over. There will be other rooms like this where you’ll be under time pressure to find a quick solution. This added pressure makes the game more challenging to play since you have to be quick at solving puzzles. Like with all of the escape games out there, some rooms will have items for you to discover.

Some of the items you find won’t disappear outright after use. This means that they’ll still have further use down the line. The fact that you’re also trying to escape from a sinking ship also adds to the excitement of the game.

If you’re looking for other fun puzzle games to play, you can check out Tiny Room Stories or Escape Game : 50 Rooms 1. Both are fun games that also involve you solving various puzzles. 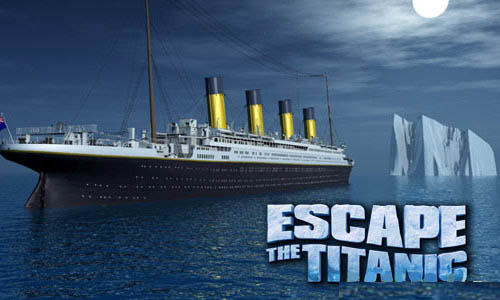 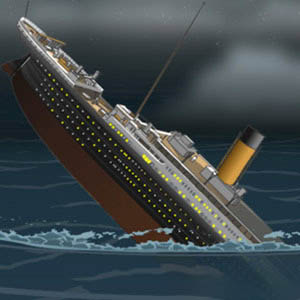 All Escape Titanic materials are copyrights of App Holdings. Our software is not developed by or affiliated with App Holdings.