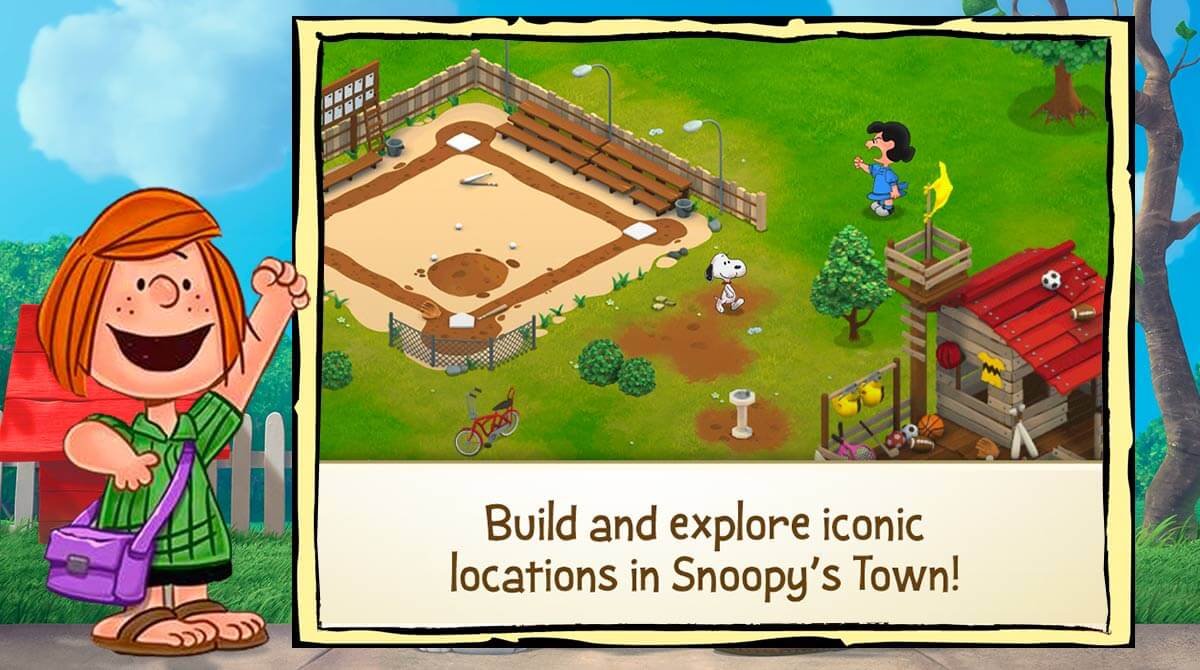 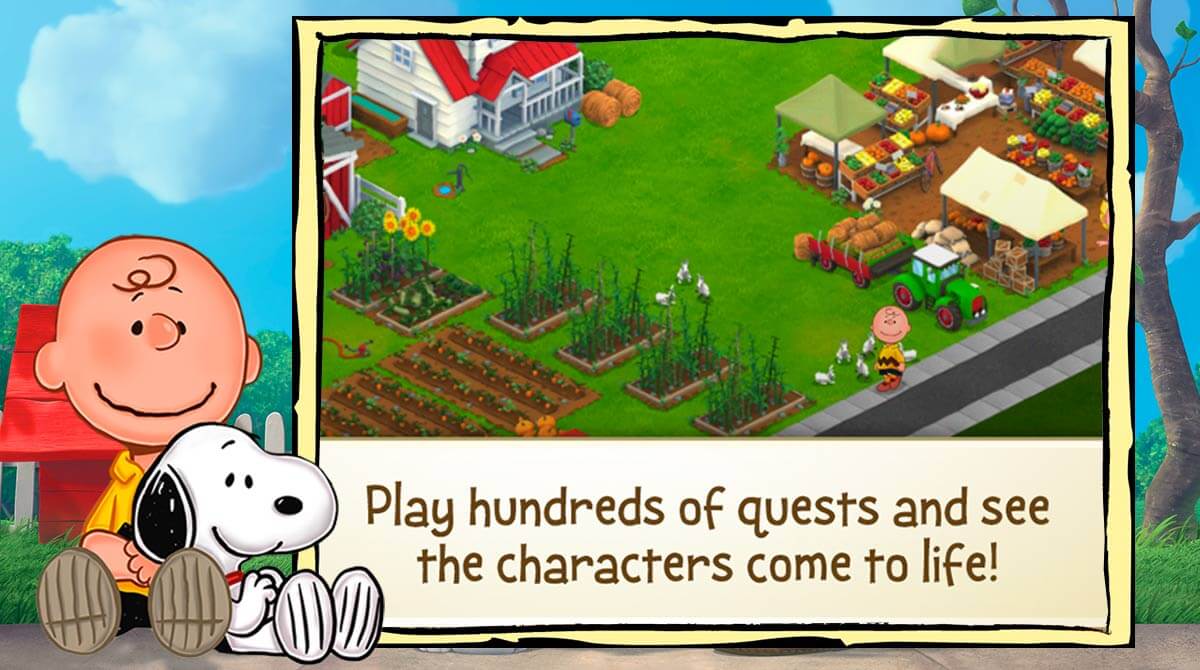 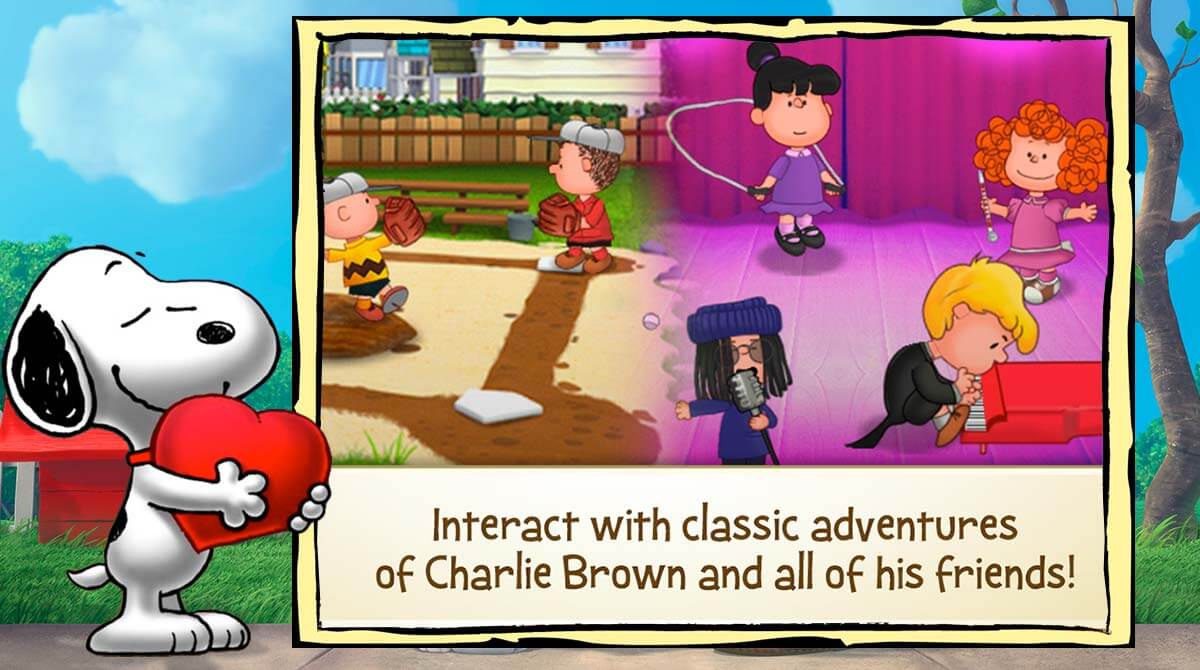 If you are a fan of the Peanuts gang, then you are in for a treat as the acclaimed Snoopy’s Town Tale – City Building Simulator is now part of the EmulatorPC library. Immerse yourself in hours of city-building activities with your favorite Peanuts characters. Create your very own Peanuts village and partake in exciting quests with Snoopy and the gang! Snoopy’s Town Tale follows the same basic mechanics found in a city-building game using original materials from the Peanuts media franchise. In addition, players will have access to highly detailed structures and buildings from the popular series.

Players can build with iconic characters like Charlie Brown, Woodstock, Snoopy, and the rest of the Peanuts gang. Like other city-building games, the main goal of the player is to recreate a village by purchasing items in the in-game store. The game also features exciting quests, missions, and trading activities. Snoopy’s Town Tale – City Building Simulator is part of the promotional marketing campaign of The Peanuts Movie. This means that playing the game will provide you with a glimpse of the movie’s narrative.

How to Play Snoopy’s Town Tale

Snoopy’s Town Tale – City Building Simulator will take you straight to the village map the moment you open the application. The map will introduce you to Snoopy who is planning to write his next novel. Snoopy will also serve as your mentor who will teach you about the basic features and mechanics of the game. The first part of the game is also one of the most rewarding, which is why you should save up your premium currency by not using the “speed up” building option. The next character that you will meet is Charlie Brown who will appear after the construction of his house.

If you enjoy simulation games like this, you can also check out Ghost Town Adventures: Mystery Riddles Game or Harvest Town! 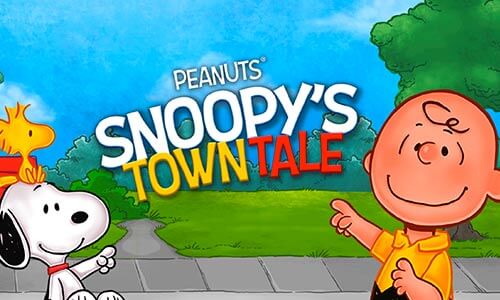 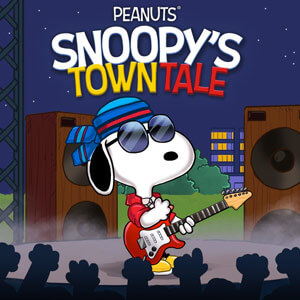 All Snoopy’s Town Tale – City Building Simulator materials are copyrights of PIXOWL INC.. Our software is not developed by or affiliated with PIXOWL INC..