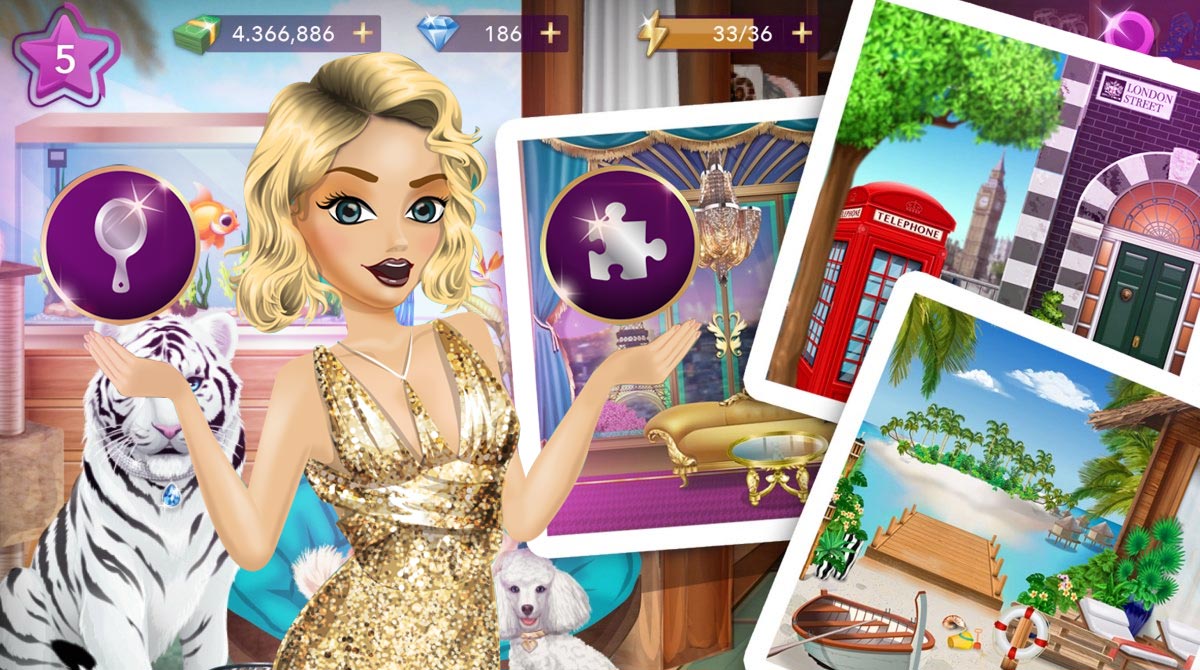 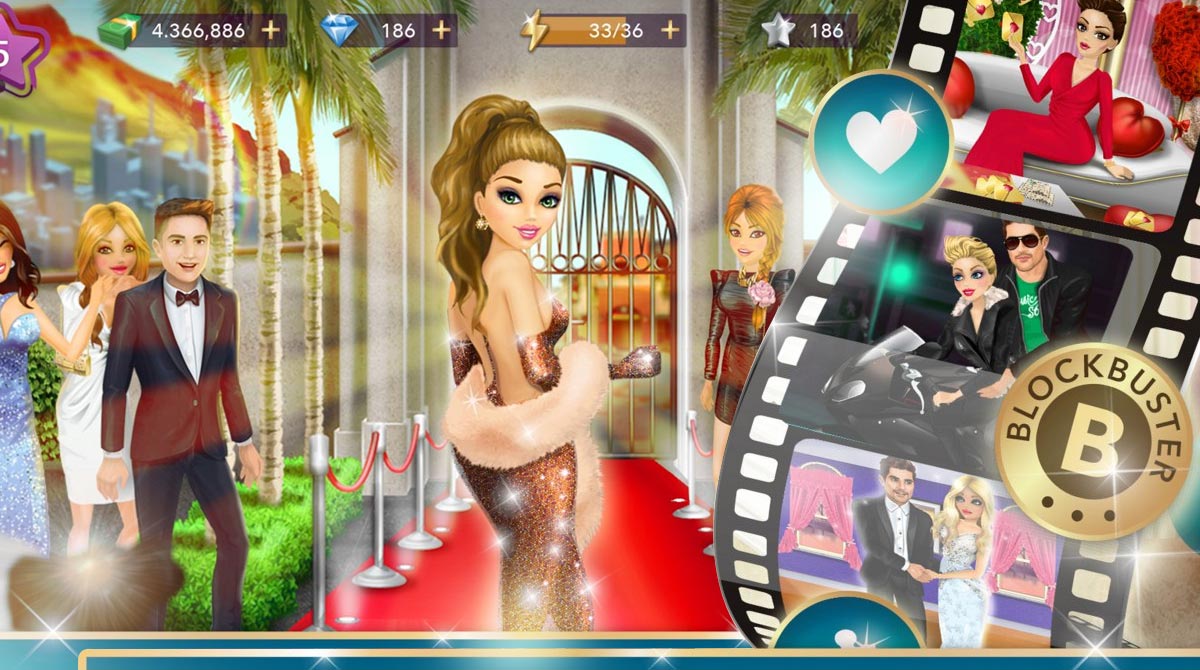 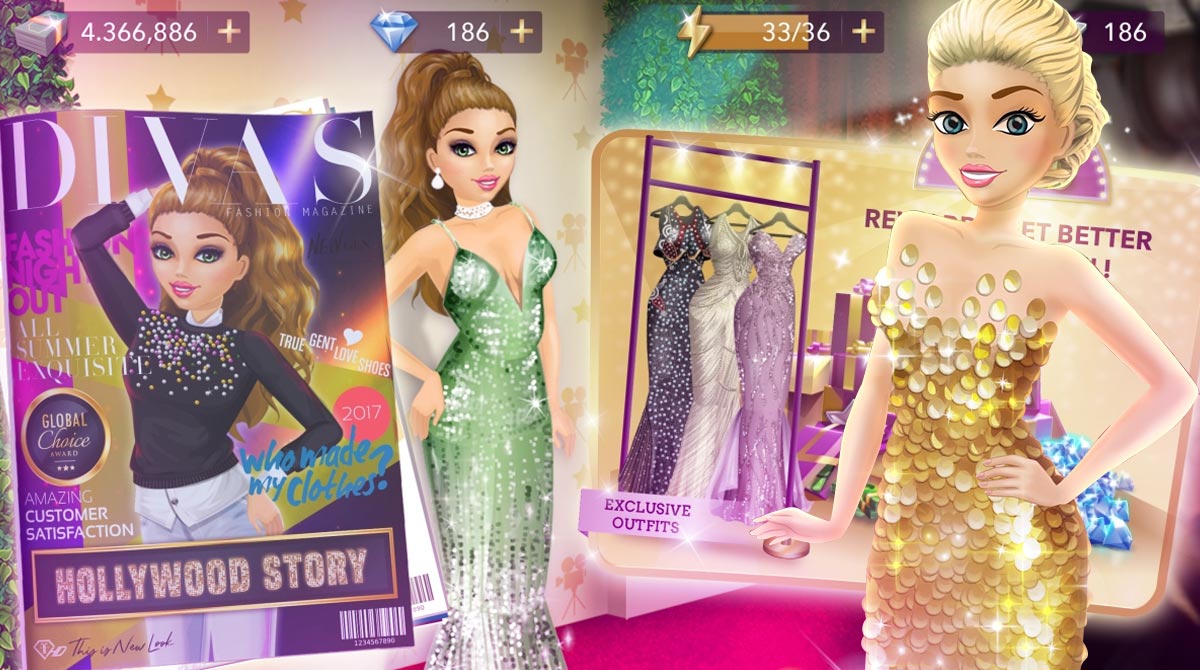 Many people dream of becoming a Hollywood star, but not everyone is fortunate enough to achieve that dream. Well, this game will help you experience what it’s like to be a Hollywood movie star. The game is titled Hollywood Story: Fashion Star; a casual adventure simulation game published by Nanobit.com. In this game, you will play the role of an aspiring actress, creating your own path to become a successful movie star and achieve that Hollywood dream. It’s an entertaining game where you get to experience what it’s like to start an acting career. You’re in charge of your own Hollywood story in this Hollywood game. Let’s discuss in more detail how the game works.

To start playing Hollywood Story: Fashion Star game, the first thing you need to do is customize the appearance of your character. You can change her face, hair color, hairstyle, eyes, lips, and so on. Once you’re happy with its appearance, the next thing you have to do is to dress up your character. There are different styles of clothes to choose from. You can go for a glamorous look, showing that you’d look good as a Hollywood star.

You can also choose a more casual look, so as not to attract too much attention. Once you’re done dressing up, the next step is to choose your name then you can start the story. You’ll be traveling to NYC to meet your friend, who is already a renowned actress. She will help you get your career started. This game is an interactive story where you get to make choices on several scenarios. You’ll be given various options as to the choice you can make.

Of course, Hollywood Story PC is more than just an interactive story since you won’t just be reading and participating in the story. You’ll be experiencing it yourself through your character. For example, when you go for a makeover, you get to decide on what kind of makeover you want. They will cost money, but you will earn them as you play the game along. It’s basically an interactive story, dress-up, and simulation game. You really get to live like an up-and-coming Hollywood star in Hollywood Story: Fashion Star.

The Features of Hollywood Story

If you enjoy playing adventure simulation games, then you can also try playing Nikki UP2U or Virtual Families 2. Both are fun simulation games that are worth playing. Plus, they’re available for free, so try them out now. 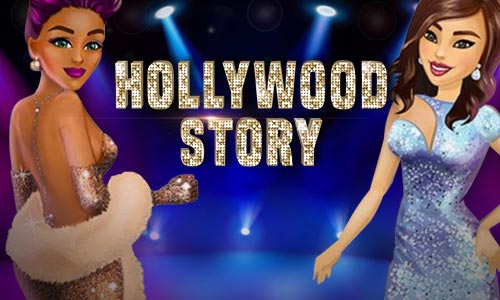 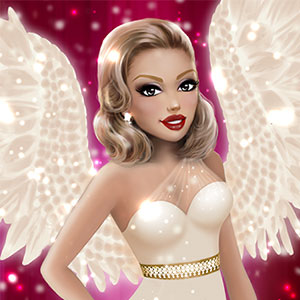 All Hollywood Story: Fashion Star materials are copyrights of Nanobit.com. Our software is not developed by or affiliated with Nanobit.com.