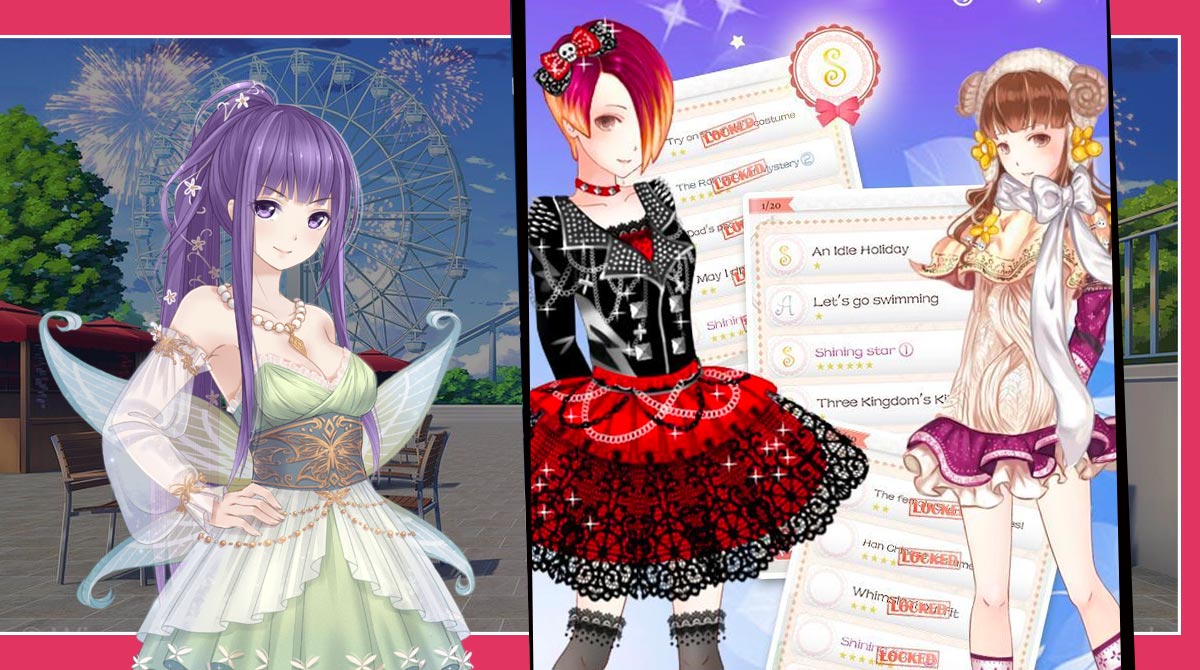 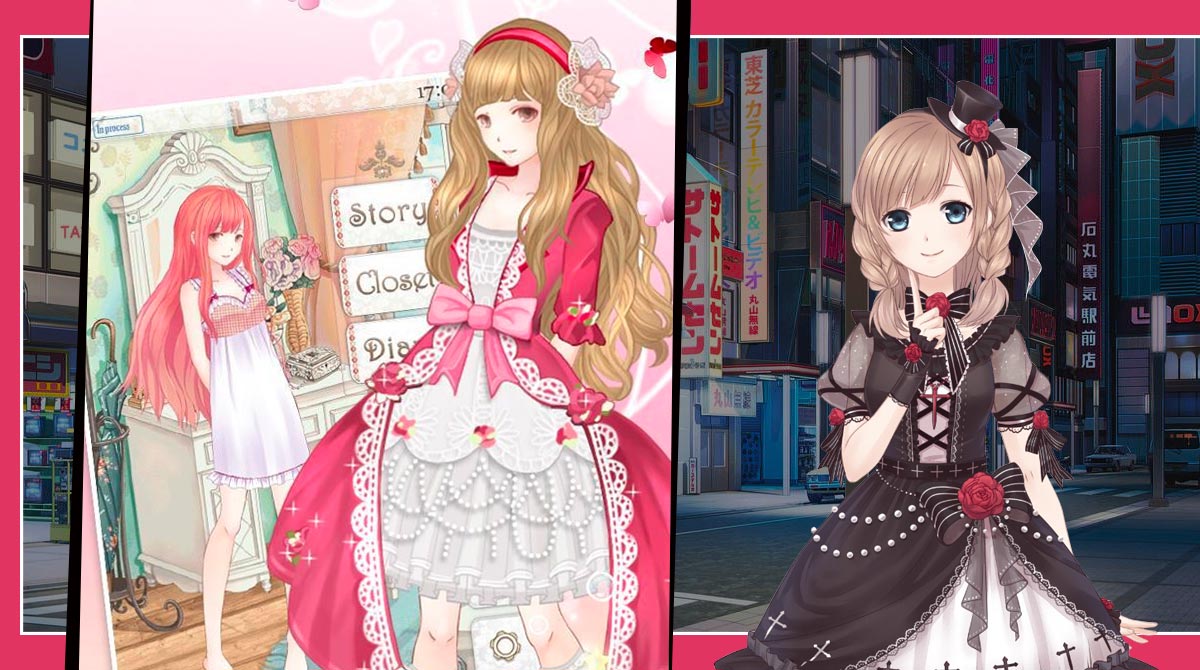 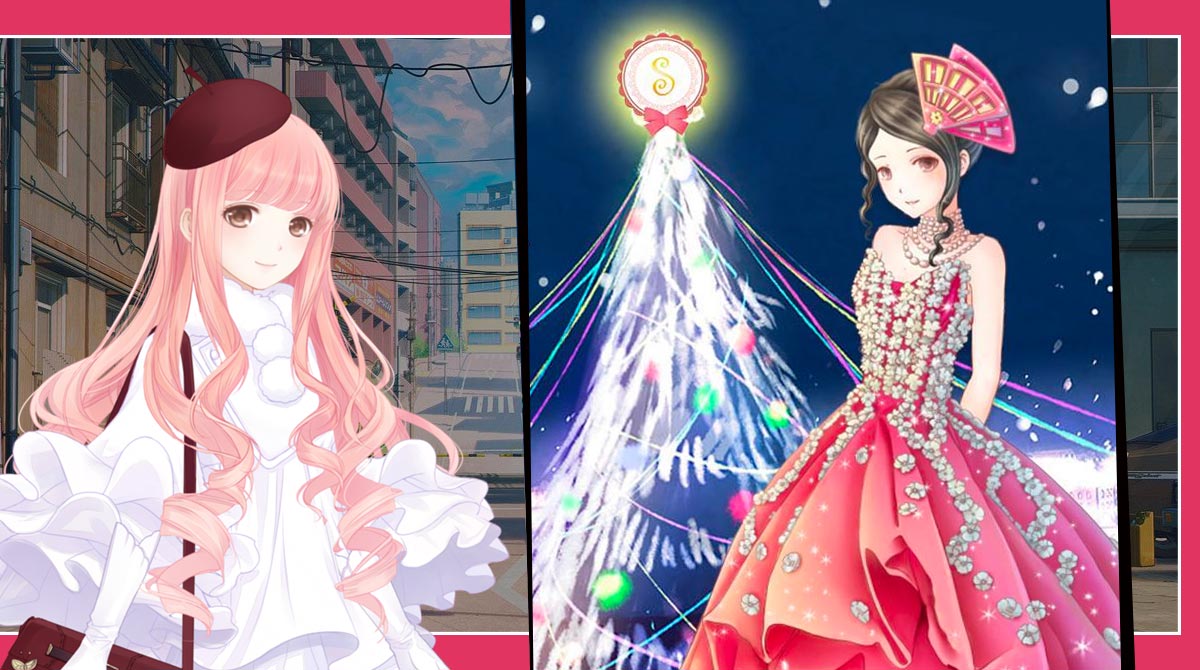 Dress Up, is one of the most commonly played games during sleepovers especially by little girls. This fun activity often takes place during role-playing activities. According to historians, the origin of dress-up dates back to the 1700s with the rise in popularity of paper dolls. Over the years, dress-up has evolved to inspire the creation of cosplay and virtual dress-up games. Today, there are a plethora of dress-up games for almost every gaming platform in the video game industry. Dress-up is one of the most sought out features in some of the biggest genres in gaming. One example is the character customization option commonly seen in the RPG and action/adventure genres.

The first stand-alone dress-up games made their way to the public in the mid-90s. Since then, the genre has been popular among girls, which explains the plethora of titles that exist in the free-to-play genre. Nevertheless, despite the saturation, there are those titles that stand out from the crowd. One of which is the Japanese game Nikki UP2U: A Dressing Story.

Like most Japanese developed games, Nikki UP2U: A Dressing Story comes with unique features enveloped in an immersive narrative. Experience dress-up games like never before at the comfort of your PC.

Nikki UP2U: A Dressing Story comes from the development studios of Papergames and CatCap. Initially launched in 2013, the game became an instant success among the dress-up community. Most players cite the unique presentation and gameplay as some of the various elements that make the game unique. Know more about what makes this modestly addicting dress-up game tick by checking out some of its features below.

An Enchanting Dress-Up Game For All

The first thing you will notice when playing Nikki UP2U: A Dressing Story is a hand-drawn anime-inspired presentation. As for the narrative, the game follows the everyday life of the game’s protagonist named Nikki. Players must ensure that Nikki is appropriately dressed for the various events generated in the story.

As simple as it may sound, dressing up the main character is an evolving challenge. This means that the more you unlock, the more challenging the game becomes. In addition are the various characters who, in one way or another, serve as the main critics in the game.

Nikki UP2U: A Dressing Story, for the most part, comes with the basic gameplay format seen in most dress-up games. What makes it unique is the way each of the game’s elements executes its functions. One example is the rating system that comes in four tiers or ranks.

The first, and the highest rank is S, which translates to the character “being spectacular.” Rank A is the second-highest tier, which describes the character as “being great.” Then, there are the two bottom ranks B and F wherein B pertains to the character’s outfit as “tolerable,” while F means “outright terrible.”

Meet Interesting Characters In The Story

In addition to the main protagonist and her cat, Nikki UP2U: A Dressing Story also features a decent number of NPCs. First, is the sister of our main protagonist referred to as “Sister.” Players will eventually encounter Sister as they progress into the game. Sister provides fashion advice to Nikki from time to time.

Another interesting character is Polo who in the later stages changes his name to Ghanam. Unlike Sister, Polo is a detective who happens to be the love interest of Nikki. Polo is out to solve a murder and sought the help of Nikki due to her dressing-up skills. The Designer is another character in the game responsible for creating some of Nikki’s outfits. Then, there’s the blue-haired boy whom Nikki met in one of her performances. Each of these characters plays a role in uncovering the mystery surrounding the game’s narrative.

Nikki UP2U: A Dressing Story is a unique game that integrates the exciting features of RPG games. It also includes the puzzling mechanics of a mystery novel into the modest structure of a dress-up title. Check out the game today, play it with your family and friends at the comfort of your PC.

Play more compelling simulation games on PC using our EmulatorPC app. Get access to the iconic The Sims Mobile or A Girl Adrift. Play games the best way possible, and that’s on PC! 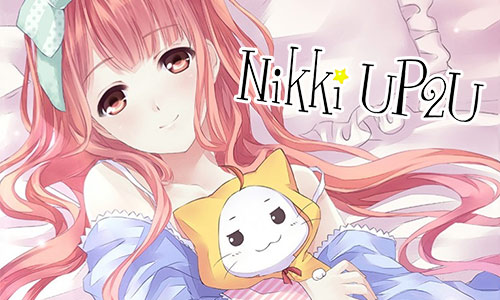 All Nikki UP2U: A dressing story materials are copyrights of CatCap Studio. Our software is not developed by or affiliated with CatCap Studio.