Be A Master Chef Candidate On RESTAURANT DASH: GORDON RAMSAY 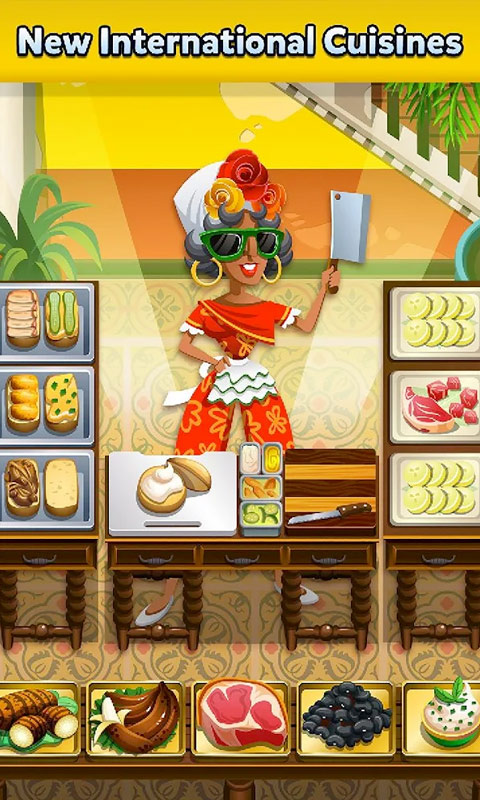 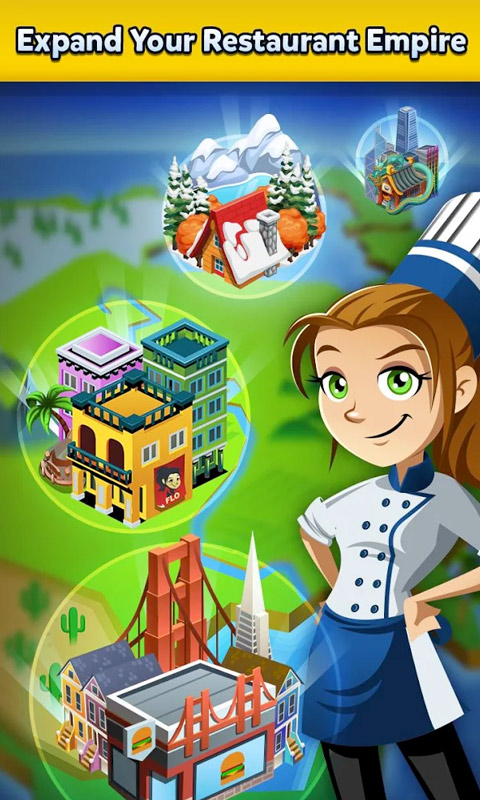 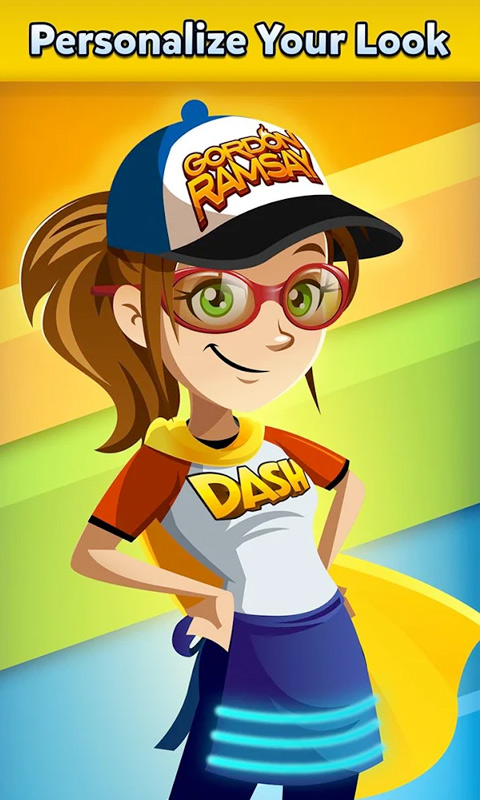 Prepare to show off your cooking skills as the iconic restaurant cooking game, RESTAURANT DASH: GORDON RAMSAY makes its way to Emulator PC. Take the ultimate cooking challenge and find out if you have what it takes to take the pressure from the master chef himself.  In addition, you can customize your avatar, challenge other players, and become a celebrity chef at the comfort of your PC.

RESTAURANT DASH is a freemium casual restaurant-themed game developed and published for mobile by Glu Games. The game follows the same basic mechanics and features as a freemium restaurant game. One main difference is that this game features avatar customization and Chef Gordon Ramsay himself. In addition, the game comes with Celebrity Chef Boss battles, Online Competition, and tons of recipes to discover. The game also allows you to expand your restaurant empire, try out international cuisines, and much more.

How to Play This Restaurant Game

Starting a new Restaurant Dash game will take you straight to the first episode of the first season. This level will also serve as the main tutorial level in the game. Master Chef Gordon Ramsay will begin supervising your progress and will be giving you the necessary details as well. New players need to follow the instructions provided by Gordon Ramsay for a smooth progression. Always remember, just like most casual restaurant-themed games, your goal is to keep your customers happy by giving them swift service. The faster the food delivery, the bigger the tips and income.

If you like cooking and restaurant simulation games like this, there’s more to discover here at EmulatorPC! Go ahead and check out other titles like Cooking Dash and Cooking Madness – A Chef’s Restaurant Games. These games will also test your cooking and multitasking skills in the kitchen! 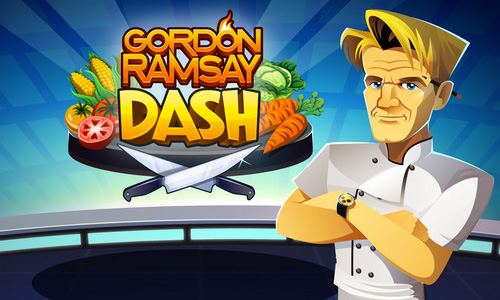 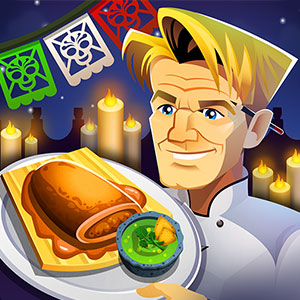 All RESTAURANT DASH: GORDON RAMSAY materials are copyrights of Glu. Our software is not developed by or affiliated with Glu.