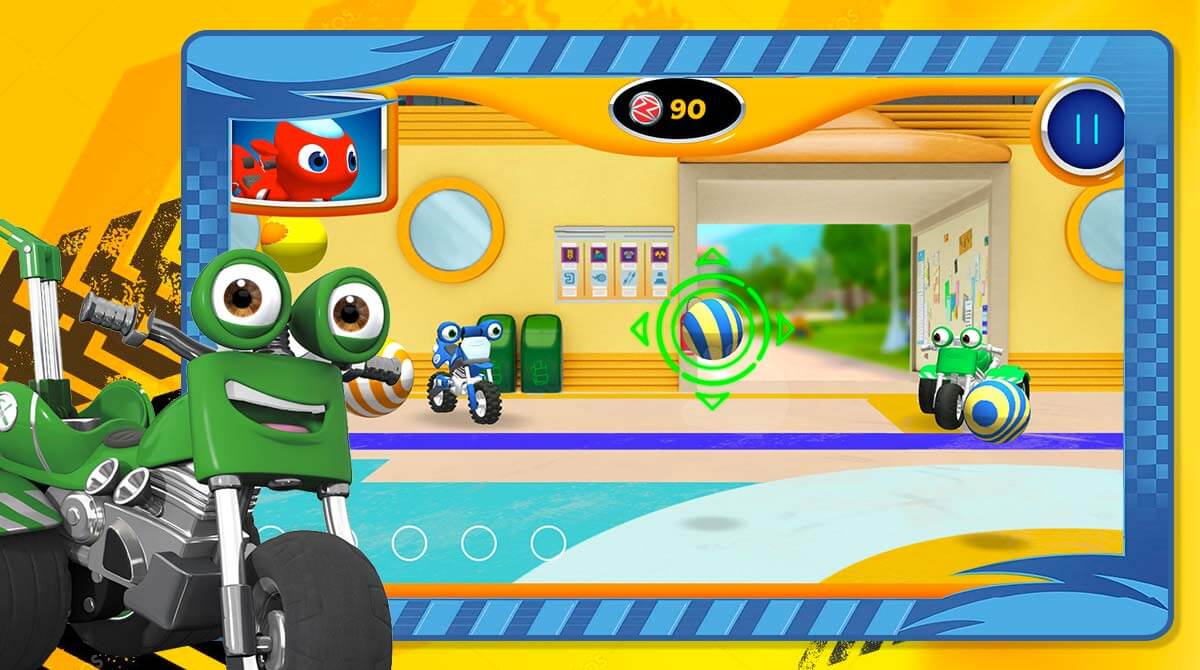 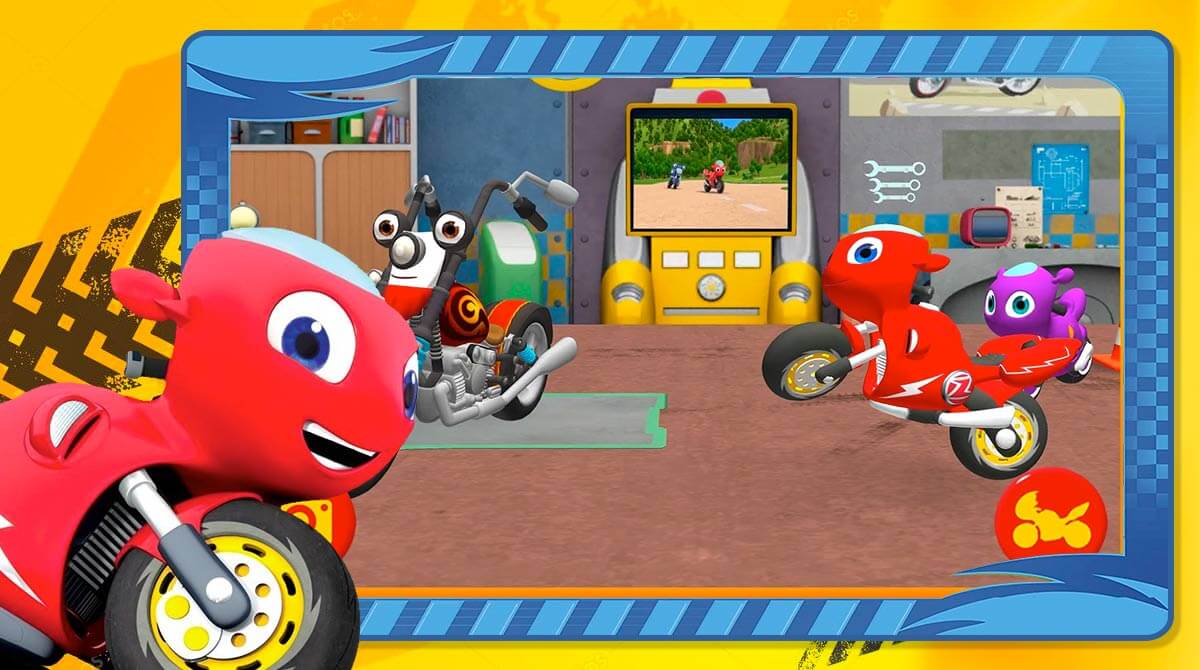 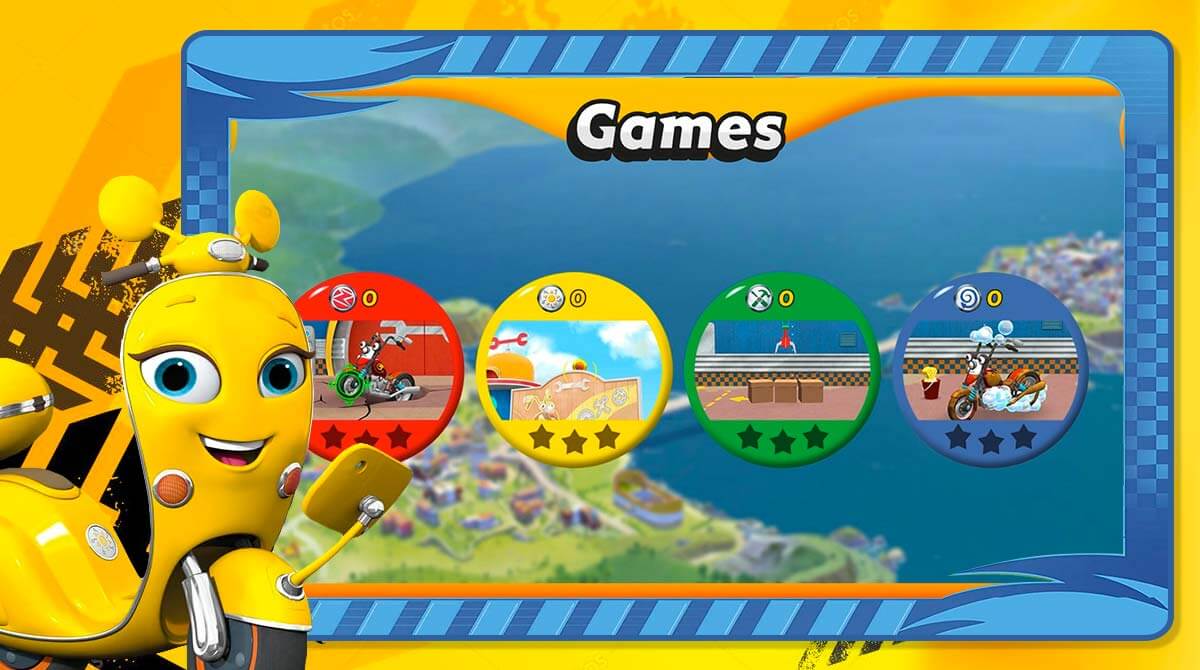 Are your kids always up for action-packed games? Then, they should not miss playing Ricky Zoom. It’s a casual kids’ game published by Entertainment One. Here, your kids get to meet different bike characters. They get to see them in their homes, learn about friendship, and so on. What’s great about this game is that there are also mini-games that your kids will enjoy playing. Read on if you want to find out the gameplay of Ricky Zoom. Learning How to Play Ricky Zoom

The gameplay of Ricky Zoom is very simple and easy to comprehend. But before your kids actually play, they first need to select the profile picture they want to use. There are several photos available to use, so just select one. After that, they start playing the game.

Of course, their character bike will be lonely on its own. To fix this, just tap the motorcycle icon, which will reveal all the character bikes available. Keep in mind that there are different bike characters that your kids can use. Just drag them up to any place in the house, and they’ll start moving on their own as well.

While at home, there is a console controller at the top part. Click that if your kids want to play the mini-games. in Ricky Zoom PC, there are four different games available. The four games represent the main characters of the game. When your kid selects a game, the first thing they’ll do is to play a simple running game, where they try to collect all the spiral coins. After that, they complete certain tasks.

The tasks they’ll do will depend on the character bike you chose. An example of a task would be washing a dirty character bike. Your kid just does a motorbike wash, from spraying with water, applying soap, removing them, and then wiping the bike clean. They can also choose the difficulty of the mini-game, so they can play according to their level.

Exciting Features of This Casual Game

If you’re searching for more casual games to play on your PC, you can also check out Kindergarten: animals or Penguin Run. These games are all free to download and play on PC here at EmulatorPC. 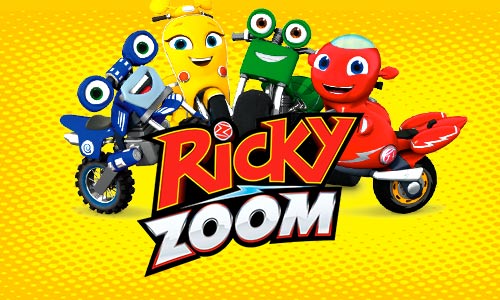 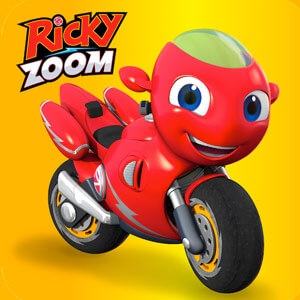