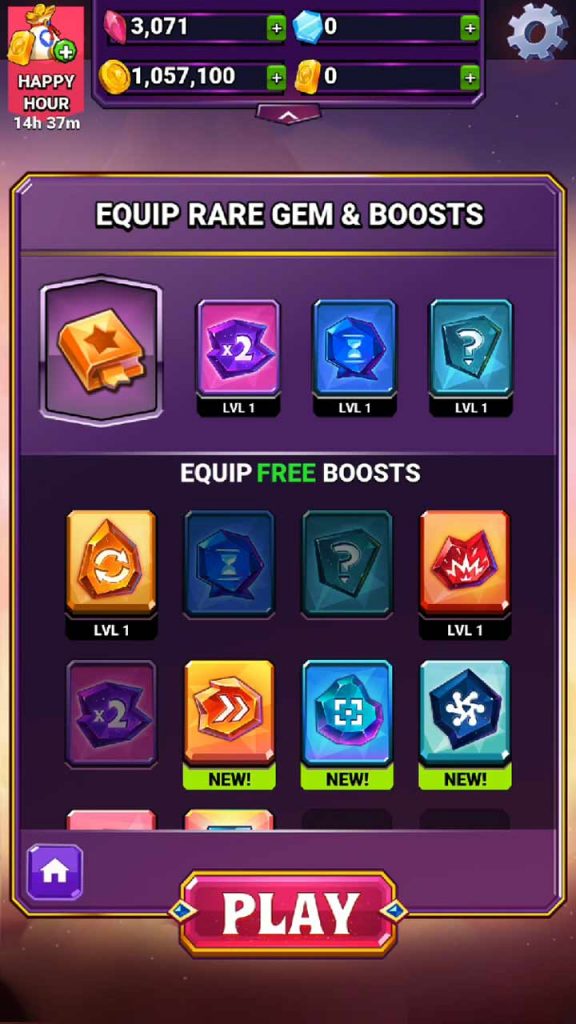 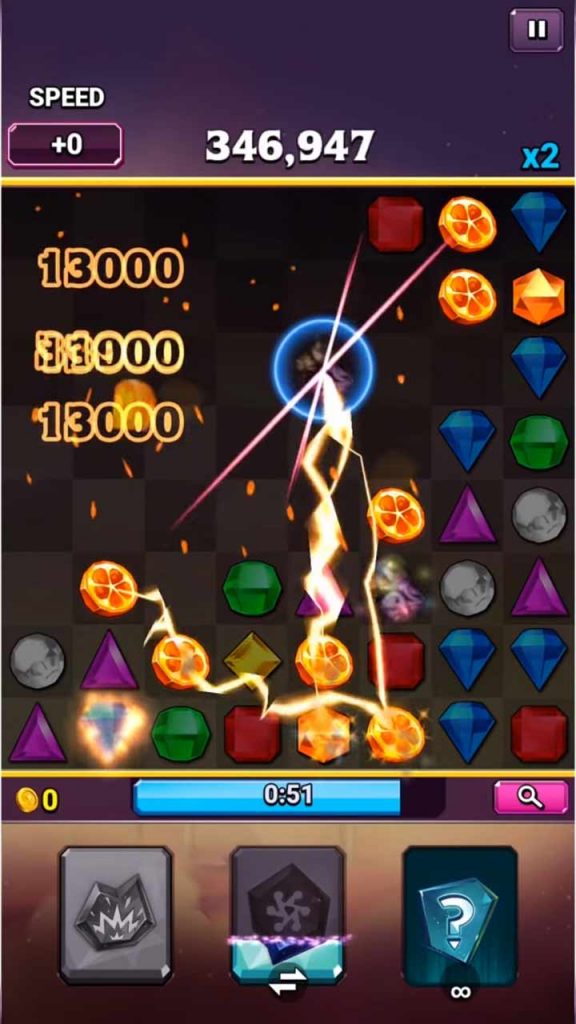 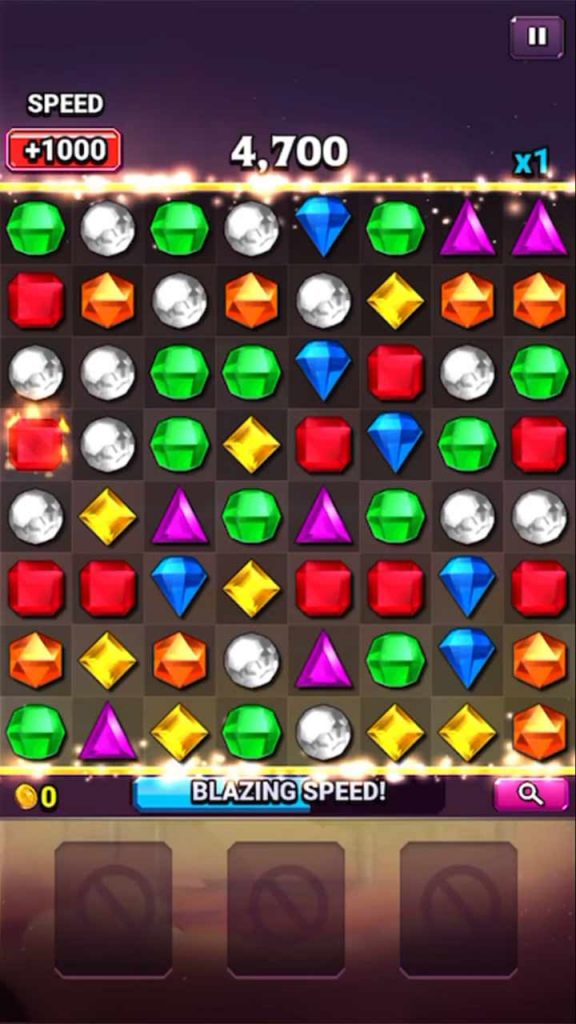 If you are looking for some exciting casual games, you got the right spot with Bejeweled Blitz. Renowned for being one of the famous puzzle match games, this game already reached more than 125 million players worldwide and counting. No wonder, with its gameplay and exciting features, people choose this game to make their dull moments into something lively. Published by Electronic Arts, Bejewelled Blitz features a match-three puzzle that gives immersive eye-gasmic gameplay. This exciting game depicts a fun and action-pack game where you need to get as many gems as possible in 60 seconds at a time. In a grid of 64 randomly placed gems, you need to match three to five alike gems. You can accumulate bonus gems in various shapes and patterns when you match four to five similar gems. For example, you will achieve a tremendous lightning bolt once you create a T-shaped match. This point can significantly make a difference to your grid. Your unique matches can also credit you with stunning flame gems, hypercubes, and star gems. By utilizing these incredible epic gems, and scalable boosts, you can play against other players and top the leaderboards.

If you are looking for something challenging, you can participate in the Blitz Champions. Get matched with other players with the same level, and competitively get the top score. There is always a new way to play it in each contest, and to surpass it, you need to complete various tasks and unleash your skills. Once you conquer the leaderboards, you will get fantastic rewards. What is more exciting about the Bejeweled Blitz game is that you can use special boosts like Detonator and Scrambler, making each match more fun and beautiful.

There are also boosts that are upgradeable up to ten times and never expire. That means you can have more time to upgrade those varieties that work efficiently for you. You can also utilize these boosts along with amazing rare gems like Plume Blast and Sunstone and get unbelievable high scores. Through doing this strategy, you can indeed be an ultimate legend in this casual game. Another thing, with its vibrant visuals and engaging remixes, you will surely enjoy every match you take. Also, its user experience is reconstructed and sets more easy-to-play navigation which makes the gameplay more winsome.

If you are overwhelmed with the fun and excitement of Bejeweled Blitz, you can play some alternative puzzle games like Smurfs Bubble Shooter Story and Farm Heroes Super Saga. Seamlessly play these games right on your PC for free through EmulatorPC. 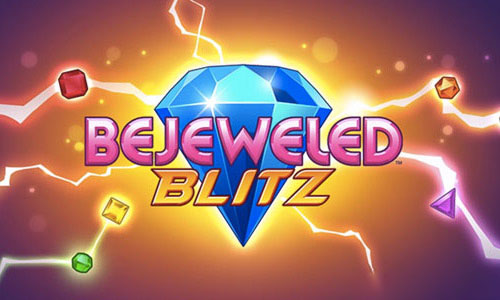 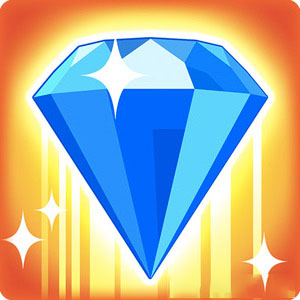