Save The Smurfs & Rebuild Their Village on Smurfs Bubble Story 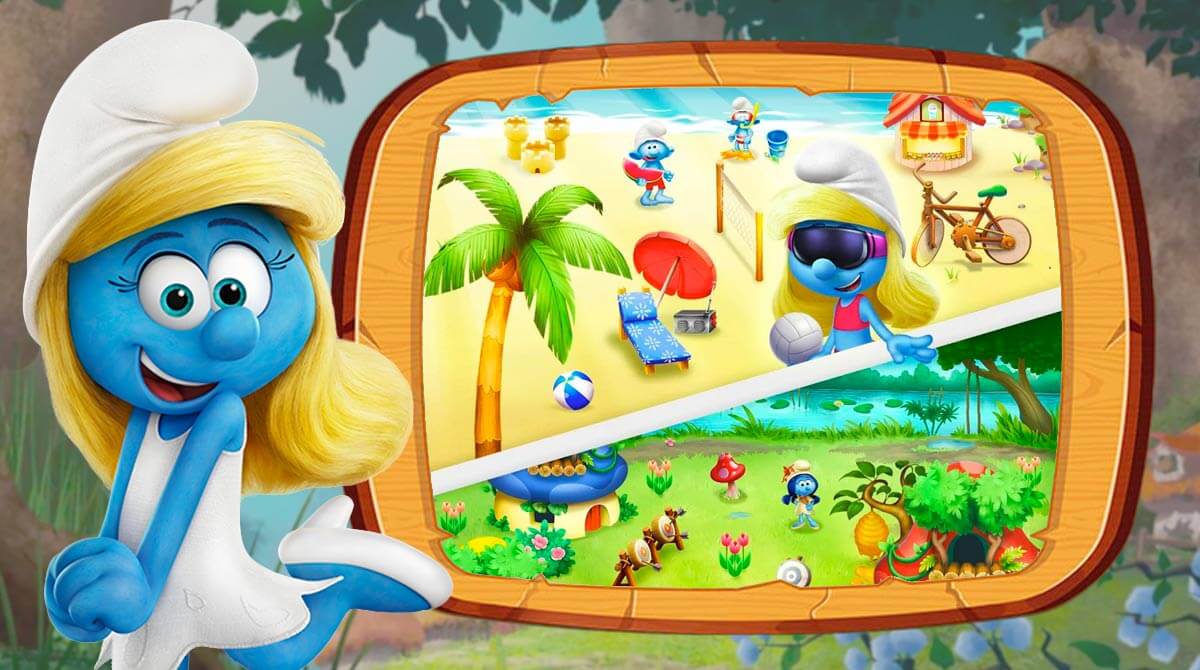 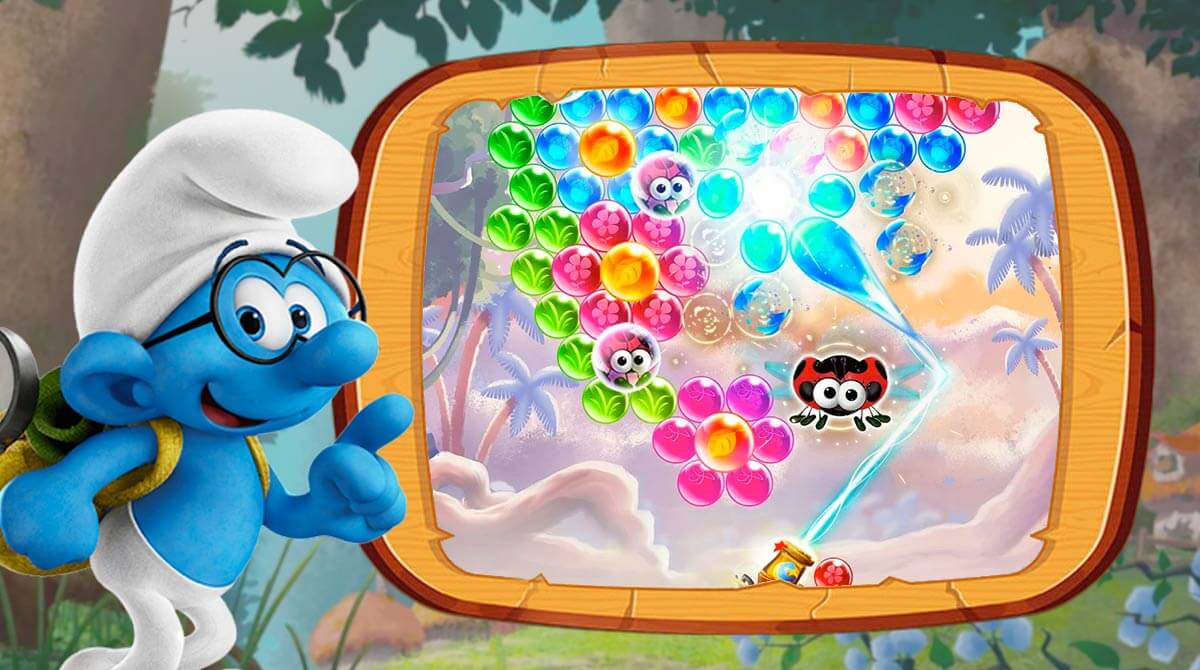 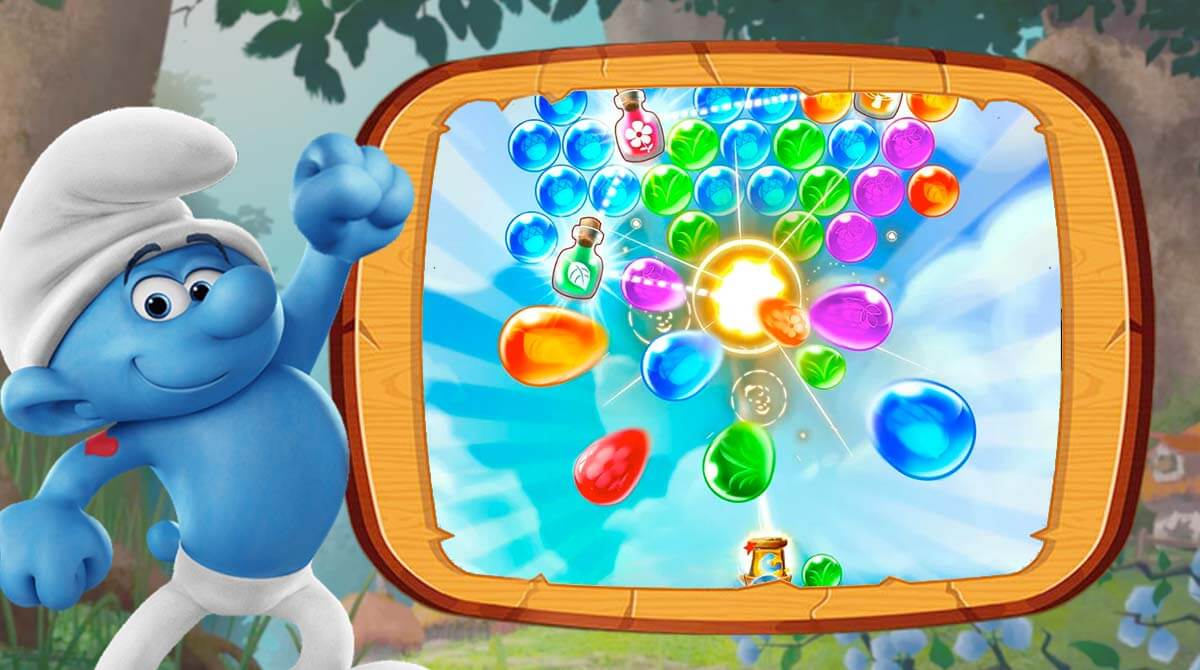 Get ready to help Papa Smurf restore the Smurf Village from your computer, as the popular Smurfs Bubble Shooter Story is now part of the EmulatorPC library. Enjoy hours of match-three puzzle and city-building gameplay along with your favorite characters from the iconic series. Aim and shoot your way to victory by checking out this free game today! Save The Smurf Village

Smurfs Bubble Shooter Story is a free puzzle game developed and published by Sony Pictures Television for mobile in 2017. This highly immersive game combines the challenging mechanics from Bubble Shooter puzzles with fun elements of city-building simulation. Players can also unlock over 100 characters from The Smurfs and use their abilities in the game. Making the game even more challenging is the iconic antagonist Gargamel and his minions who will abduct Smurf villagers from time to time. Other notable features in the game include unlockable areas, collectible power-ups/boosters, and weekly PvP events.

Enjoy A Bubble Shooter Puzzle Game With The Smurfs

Speaking of gameplay, Smurfs Bubble Shooter Story will treat you to a short introduction the moment you start a new game. The intro features Papa Smurf asking for your help in rebuilding the village and rescuing the other villagers from Gargamel.

After the intro, Papa Smurf will guide you to your first level and rescue Smurfette. Papa Smurf will serve as your guide in the village restoration. Smurfette, on the other hand, will be your mentor in the bubble popping and character abilities department. All you need to do is surpass the levels, collect smurfberries, restore the village, and earn rewards. Also, your first boss battle with Gargamel will take place on level 10 and will repeat every time you defeat 5 levels. So, make sure to get ready for it!

If you are a fan of these blue magical creatures, then, now is your chance to play the game on PC! But if you want to check out other games like this, you can start with Snoopy’s Town Tale – City Building Simulator or Bubble Witch 3 Saga! 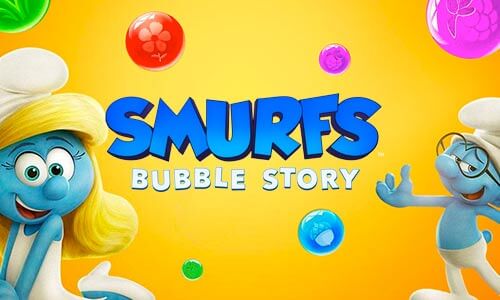 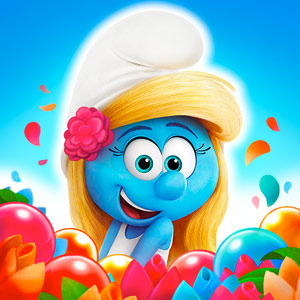