Lily’s Garden Game – Have Fun With This Awesome App 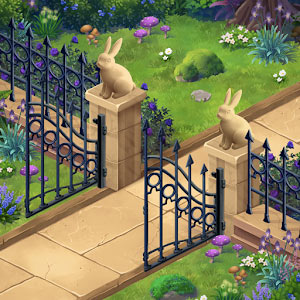 If you’re someone who enjoys playing puzzles, renovating, and decorating things, then you will enjoy playing this game. It’s titled Lily’s Garden and it’s a casual game that’s published by Tactile Games. In this game, you play as Lily, who recently had a difficult breakup. What’s worse, her great aunt Mary also passed away. But she did leave her property to Lily and she has to restore it within 30 days to fully inherit it.

You will help Lily restore her great aunt’s property to its former glory. This means renovating certain areas, remodeling things, and decorating them to make them more beautiful. Lily’s Garden is a fun game that will keep you entertained for hours.

How To Play Lily’s Garden

When you first play Lily’s Garden, there will be a short cinematic that will introduce the story. Lily is the one narrating it to show how she was put in the current position. After that, you begin with the gameplay, starting with arriving at great aunt Mary’s property. Your first task will be fixing the mailbox since it’s already broken.

Repairing and renovations are done automatically, you just need to choose which design you’d want to replace the old one. Before you can renovate or redecorate anything, you will need stars. Each thing you need to do in the house will cost stars. To obtain the stars, you need to play and complete a puzzle game.

Of course, you also have to be careful when eliminating puzzle pieces in Lily’s Garden since your moves are limited. You have to make sure that you meet the objective before your moves run out. Once you complete a puzzle level, you earn a star that you can use for renovating or redecorating.

Interested to check out more games like this? There’s more for you at EmulatorPC! Play Gardenscapes or Homescapes as well! 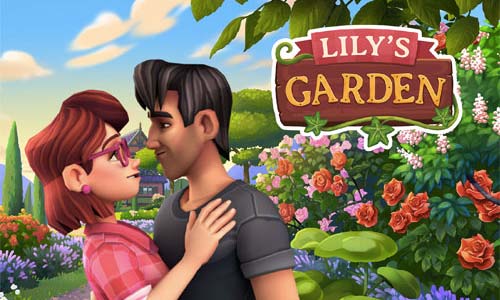