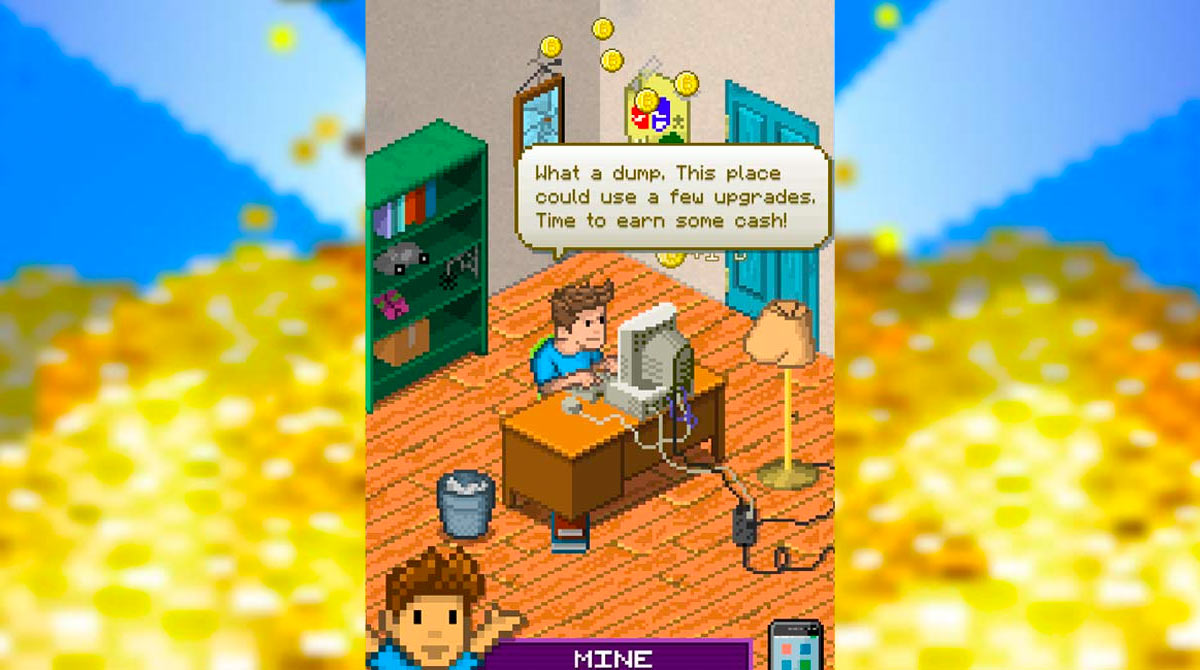 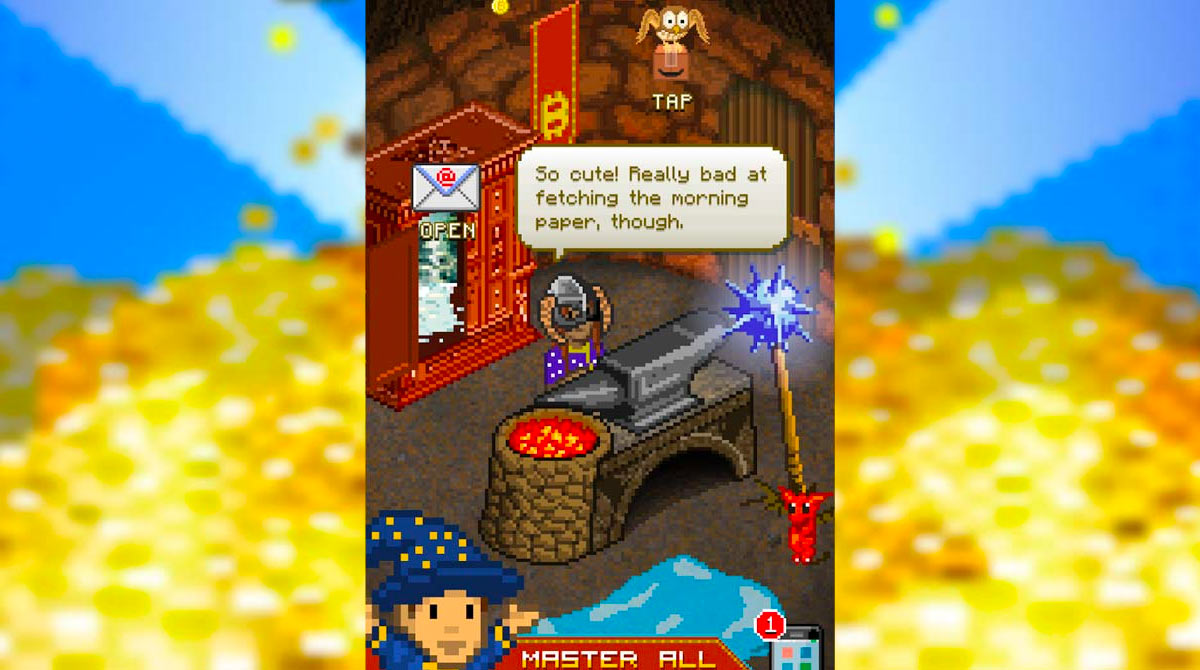 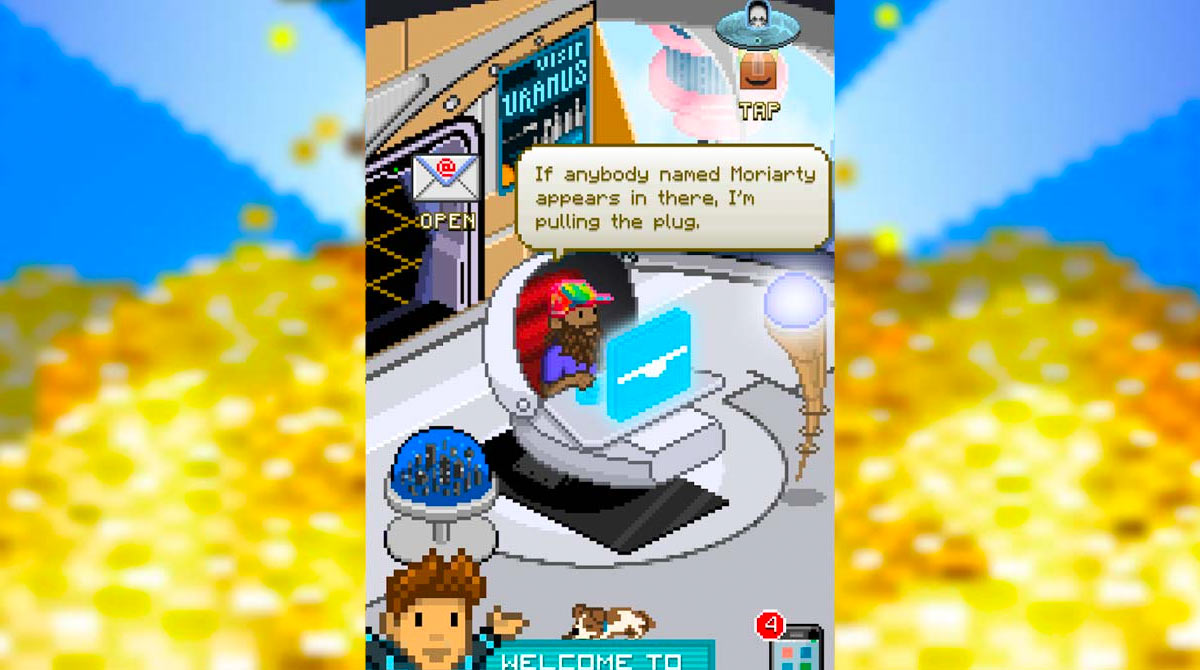 Are you familiar with bitcoin and other cryptocurrencies? Are you interested in a game that allows you to earn it quickly? If you are a fan of bitcoin mining, then you should try Bitcoin Billionaire – Fake Bitcoins, Real Fun. This game will introduce you to the world of crypto finance and its bull market. If you find it exciting to mine and earn unlimited bitcoin, then you should continue reading. If you are familiar with the cryptocurrency market, then you already know bitcoin. This currency is one of the most controversial virtual coins in the financial markets. There is much speculation about its value and it drives the price higher. This makes the world conform to its hype and as far as you know, it will include you in it. Because of that, Bitcoin Billionaire will give you the satisfaction that you want to achieve. Everyone wants to be rich and if you want to be one of them, grind and mine bitcoin here.

To make it clear, Bitcoin Billionaire will not give you real bitcoins. But to whet your cryptocurrency appetite, it is possible only within the game. From zero to hero, this game will enable you to mine bitcoins as much as you can. All you have to do is tap the button and they will automatically credit to your virtual account.

Even Bitcoin Billionaire only gives you fake bitcoins, the fun that is associated with it is a real deal. This is because of the quick rising numbers as you repeatedly tap the buttons. Not just that, this game also allows you to simulate some forms of crypto investment. You will encounter it as you continually tap the button to mine unlimited bitcoins. This allows you to be a virtual billionaire on your terms. Though it is fake, it will give you the fun that needs not be taken seriously.

Play Bitcoin Billionaire: Fake Bitcoins, Real Fun on your PC today. If you are fond of playing simulation games, you can find them here in EmulatorPC. For more related games, you can try Tap Tap Builder and PickCrafter: Idle Craft Game. 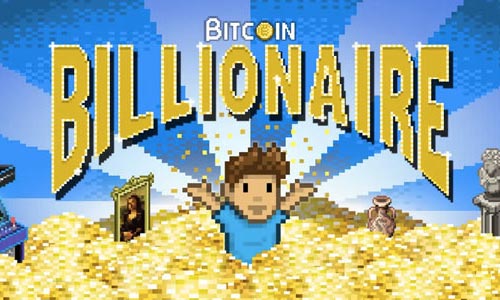 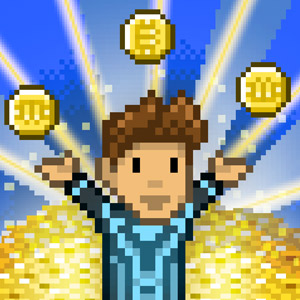 All Bitcoin Billionaire – Fake Bitcoins, Real Fun materials are copyrights of Noodlecake. Our software is not developed by or affiliated with Noodlecake.