Playing a game that is associated with archers is exciting among players who have a thirst for action. This is true with Archero which is an action-packed RPG published by Habby. As anyone would expect with the game title, you will act in the role of a heroic archer. The game features fascinating gameplay that revolves around survival and requires your bravery. It is because you will be facing the adversities alone only with your bow and arrow.

If you are a new player of this role-playing game, expect interactive gameplay that you will like. In the game, you will traverse into a maze where all of your enemies are preparing to eliminate you. However, with your equipment and sense of bravery, those things do not matter. You should fight along with the provided weapons and kill all your enemies. This will be your action as long as they are on your path until you reach their mighty leader.

Despite the gameplay dynamics that feature ambushes from your enemies, there is still a saving grace. Thanks to the Archero’s best armor set, you can use it in intensive battles against your enemies. Each of them has its level of power, which is shown in how they can defend you from attacks. If you are looking for a source that will give you an overview of them, welcome to the right place. So, without further ado, here are the best armor sets you should use during intensive battles. 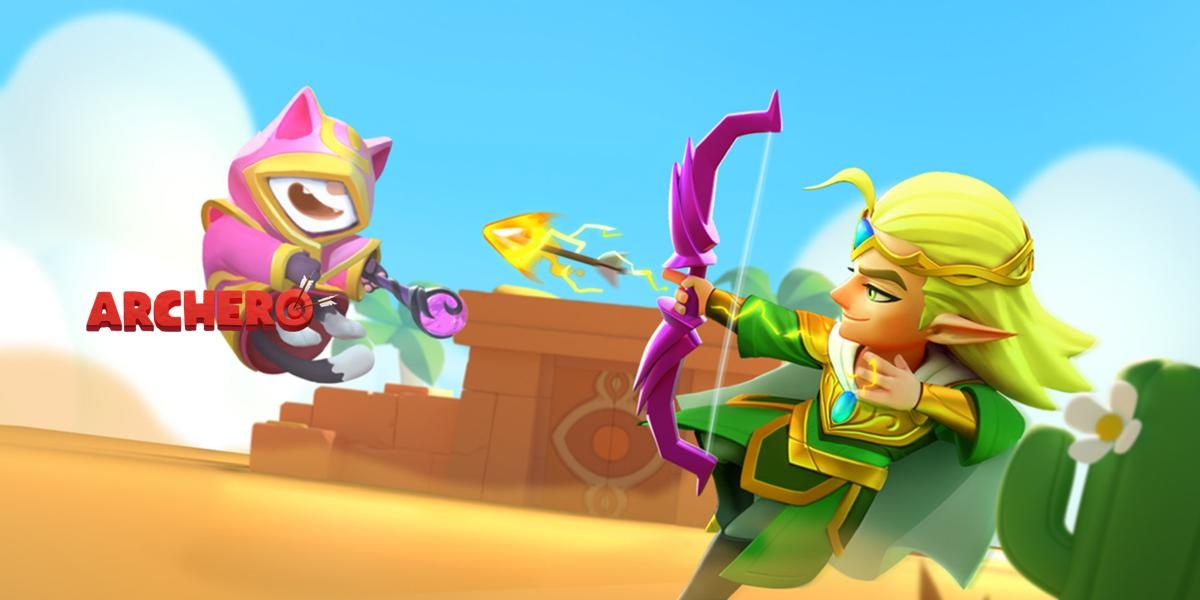 From Best to Good

To make this article more understandable, we will introduce the armor sets based on their power. As usual, the strongest armor will be categorized as S-tier. This is the type of armor that has the best and strongest feature of defense in the game. The next is the A-tier which is still the best choice because of its reliable features. The only downside is that it is not as good as S-tier.

The next is B-tier which is good and reliable but is not as effective as the first two tiers. The last is the C-tier which only belongs to the optional types of armors. It is because they are not as strong as their higher-tier counterparts.

This category consists of the best armor sets in the game. The following boasts the strongest armors that you can use.

This is the strongest armor you should use when it comes to projectile and melee attacks from your enemies. It features a damage resistance of twelve percent, which translates to the same quantity of lesser damage. Because of this, you can gain more battle XP faster, which can help you gain additional abilities. Even more interesting is you will rise your overall HP if you upgrade every level. When it comes to Mythic, you will gain an additional ten percent on HP drops. This is advantageous in the sense that it increases your survivability. 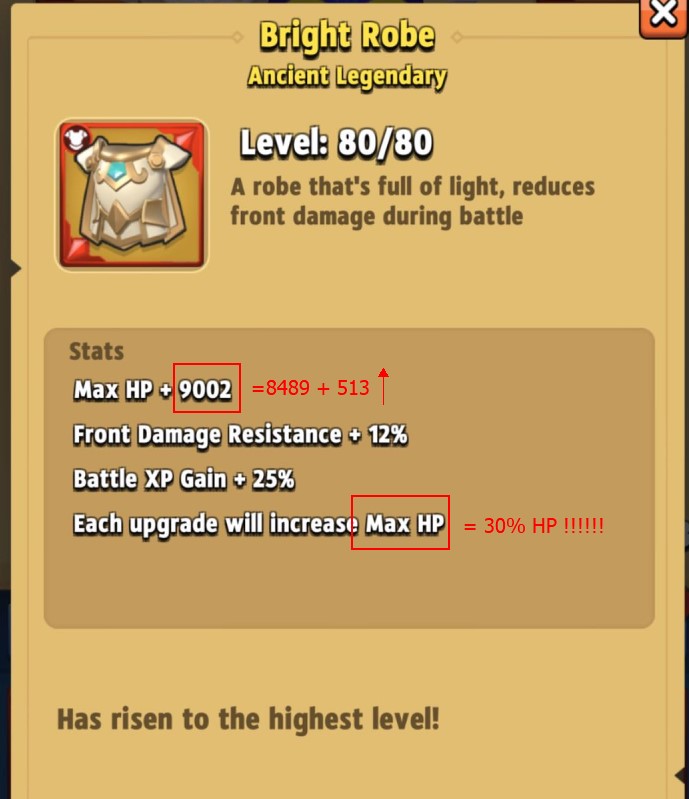 This is the latest armor piece released in Archero. It features a lot of damage reduction skills and can deal much dark damage to nearby enemies. At Mythic, you will gain damage reduction when there are enemies that will attack you. This makes the Shadow Robe a go-to armor to equip in the absence of Bright Robe.

The following belong to the best category of armor sets but are not as reliable as the armor that belongs to S-tier.

This is a helpful armor that can help you to defend yourself against attacking monsters. The armor will give you an additional 7% dodge which is pretty helpful. It is advantageous to you in every room, chapter, and situation. You will have the power to dodge any significant attack and not get hit. You need to remember that this is not an additional seven percent of dodge that you have. It is a total of seven percent added every time you get the fourteenth hit. 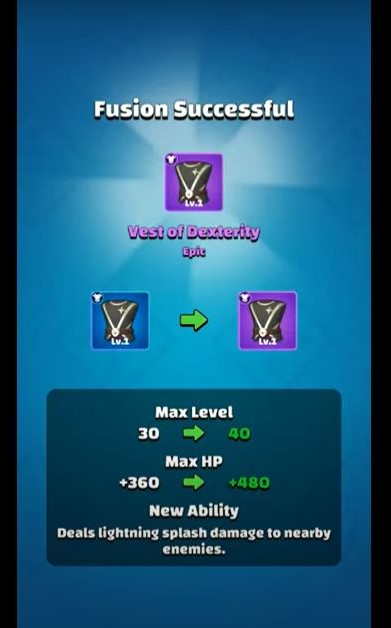 It only has 10% resistance against projectile and melee attacks. It is significantly lower than the Bright Robe, which has 12% attack resistance. This is still a good choice of armor because it is strong, but not as stronger as the Bright Robe. Choosing this armor is still a real deal. Usually, it is a powerful package that adds 20% healing of red hearts and freezes the attacking enemies. Overall, it is still a good choice of armor in the absence of other higher-tier armor.

This category is consist of good armor you can choose but not as good as the higher tiers.

This armor is relatively new to the game. It is, however, not as stronger as the other armors that belong to the higher tiers. It only has 5% damage resistance which is significantly weaker than the Bright Robe. It causes flame damage but is not strong enough to sway away other enemies. The Mythic skill is also not that great and has issues with reducing the damage taken. 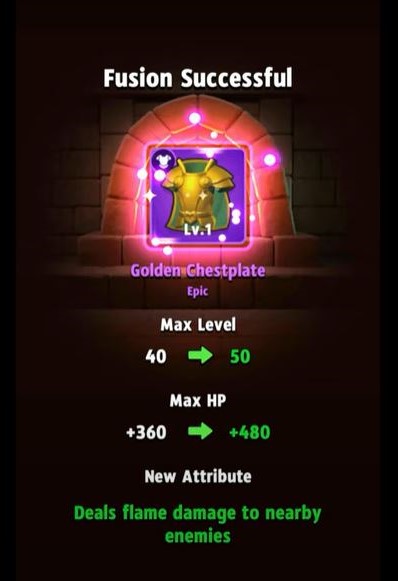 This category only shows optional types of armor you can use in the absence of other armor in the game.

Though this is the weakest armor you can have in the game, it has a reputation that is still useful. It has the power to poison all of the enemies in any room or situation. But that poison is not strong enough and takes too long to tick. The downside of having this armor is its changing damage resistance which is confusing. This armor is only useful if it is the only armor available while playing the game.

Now that you already know about Archero’s best armors, it is time to put them to test. Play Archero on your PC today and experience an action-packed archer game.

For more updates about this battle RPG, stay tuned here on EmulatorPC.