One of the best games that you can let your kids play and will also allow them to exercise their creativity is Roblox. It’s an online adventure game where players can play different games that are all created by other players. And if you’re feeling a bit creative yourself, you can also create your own game that you can share and let others play as well.

The great thing about Roblox is that it’s available on various platforms. You can play it on a PC, Mac, Xbox One, or iOS and Android devices. The Roblox mobile version is especially great since it allows many people access to the game. They won’t need a console or PC to play Roblox, as they can just do it through their mobile device. Despite being available on mobile, Roblox is a game that’s still better played on PC. 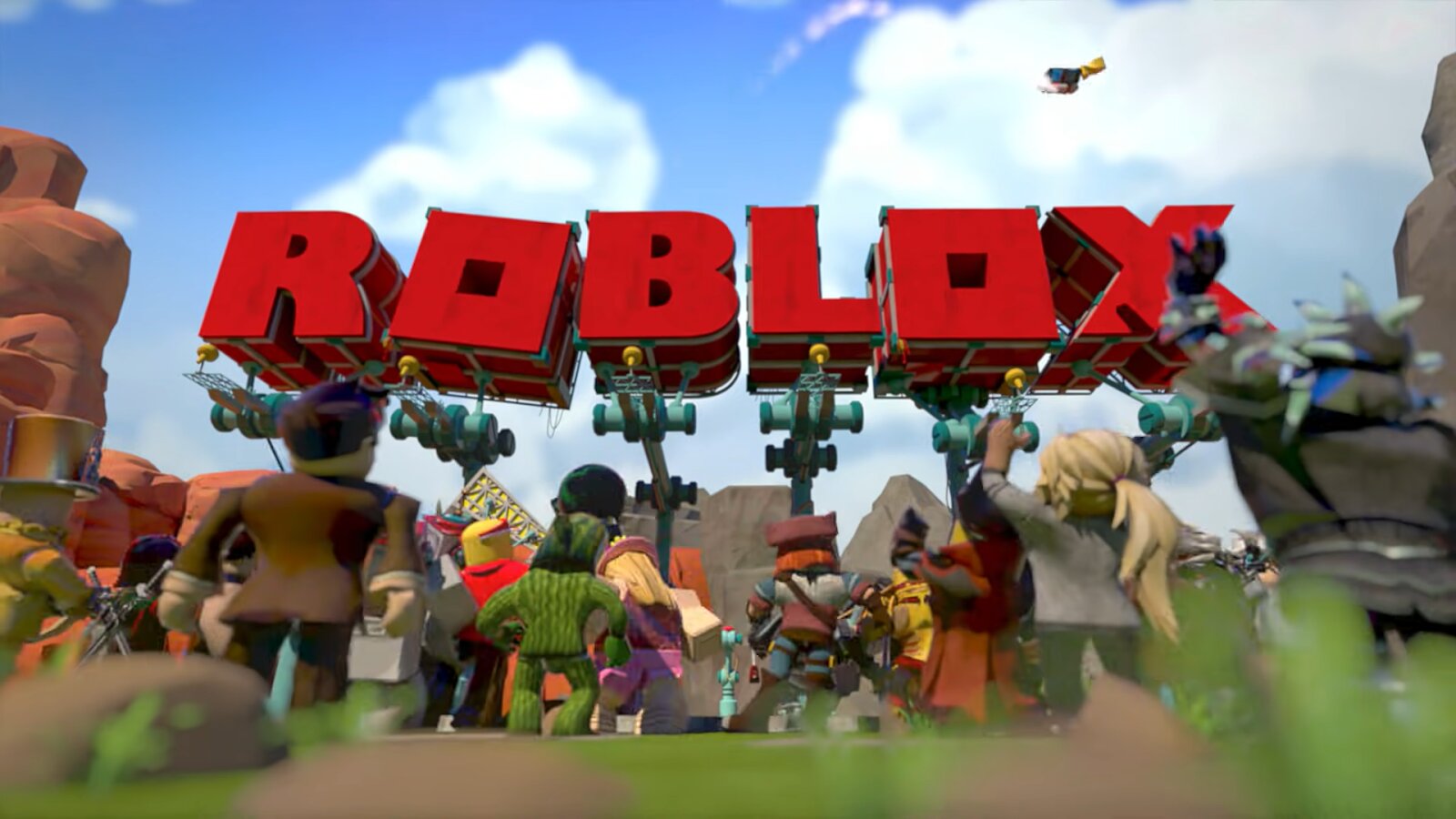 There are just many advantages that a PC has that will make your Roblox gaming experience much better. In this article, let’s discuss some reasons why it is much better to play Roblox on a PC.

Probably one of the biggest reasons why playing Roblox on PC is so much better is because of the flexibility it provides in terms of controls. With a PC, your default control for playing Roblox will be your mouse and keyboard, which is 10 times better than using a touchscreen device. A mouse and keyboard are also better compared to console controllers, especially in certain games in Roblox.

Also, it will be likely easier for you to create games that you can share with other players using a mouse and keyboard. Sure, there might be other games that you can play easily and properly with your touchscreen device. But it would still be better if you are given options like with a PC.

A PC Has Larger Screen

Another advantage that a PC has over most touch screen devices is the bigger screen. You will enjoy Roblox more if you’re playing it on a bigger monitor. You will see things much more clearly, so you won’t miss out on anything. You also get to appreciate the beautiful gaming creations that other people made on a bigger screen. This is especially true if your monitor has high resolutions. 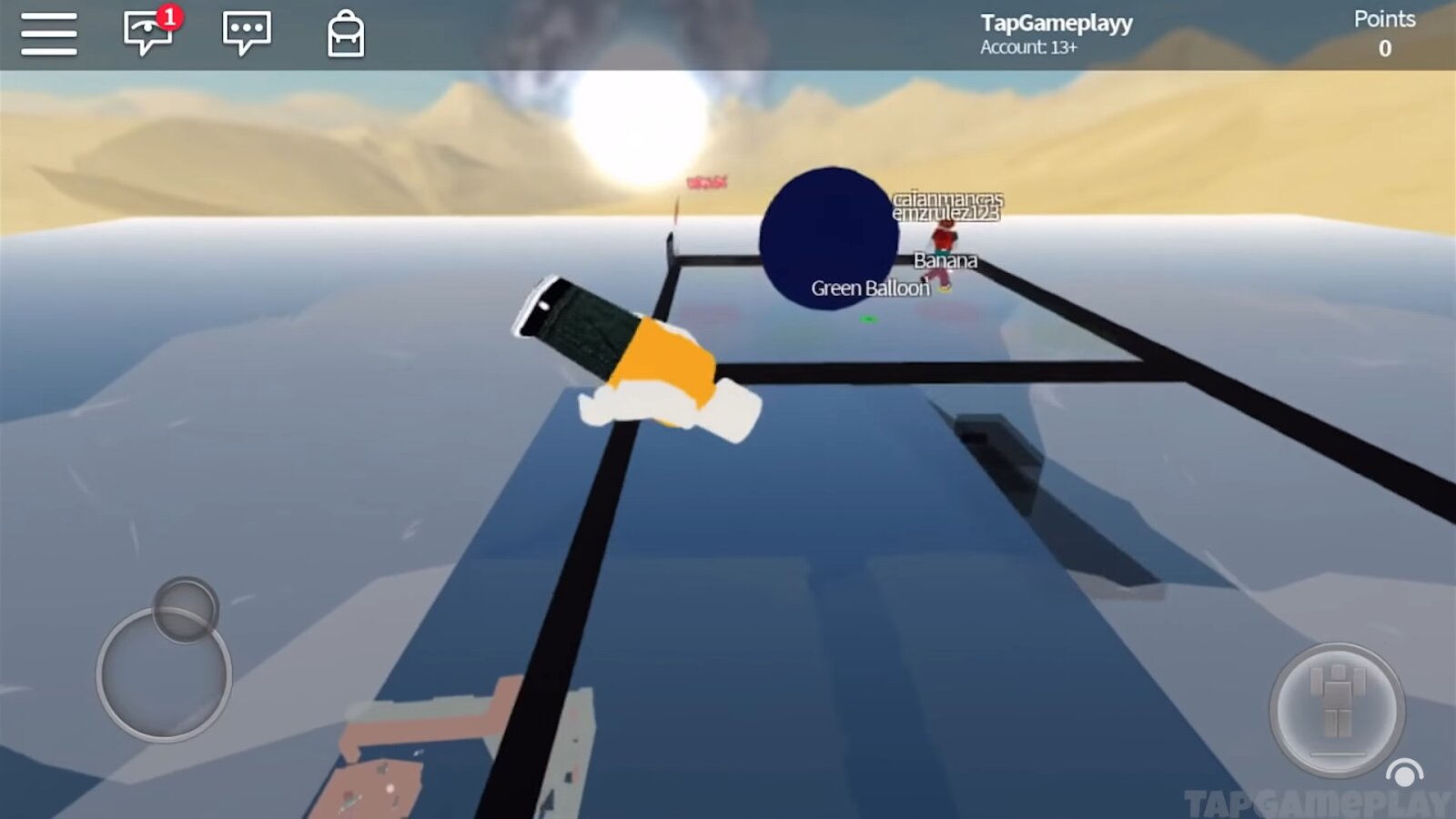 A bigger screen will also make it easier for you to create your own game to share with others. If you really plan on using a mobile device for Roblox, then it’s advisable to play it on a tablet. This is because tablets have big screens, so you will at least enjoy playing Roblox on a device with a big screen.

You Have More Accessibility with Roblox PC

Another great thing about playing Roblox on PC is that it will be easier for you to access stuff. From the browser, you can easily and freely choose any game that you want and then play it. You can also easily access the customization menu with just a push of a button. This is something that you won’t expect to do on a mobile device since everything is so compact. The developers tried to automate or totally remove things, making it a bit harder to access certain menus when playing the mobile version.

Not Everyone Has A Gaming PC

Though it is much better to play Roblox on a PC, not everyone will have access to a computer that has specs built for gaming. This is why playing Roblox on mobile is a preference of many people. They just don’t have the computer or laptop that’s designed specifically for gaming. Fortunately, there’s a way to get around that problem and that is with the help of software applications like our EmulatorPC.

As the name of the software says, it’s an emulator, which means it will allow you to play the mobile version of Roblox on your PC. The great thing about doing this is that the Roblox mobile will have lower specs requirements than the PC version. This will allow you to play this fun adventure game on your PC, even if it’s not a gaming PC. The Roblox mobile played on PC won’t likely solve the accessibility issue.

But other than that, you’d get the same gaming experience as that of Roblox PC. You won’t even experience any connectivity issue since EmulatorPC is using the browser connectivity on the Roblox mobile version. It’s a great way to play Roblox on your computer.

Rise of Cultures Cheats – 8 Tips, Tricks & Strategies You Must Know

Counter:Side Coupon Codes List & Ways on How to Redeem Them