Bloons Pop - Unleash Your Revenge on Bloons with Bubble Shooter 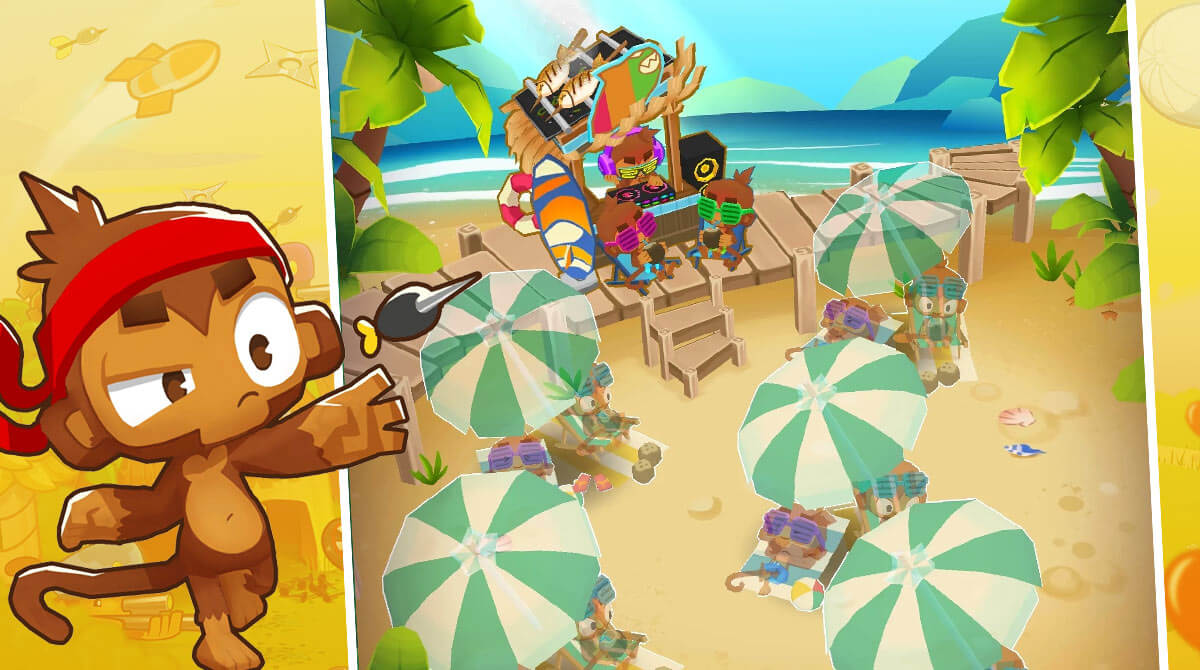 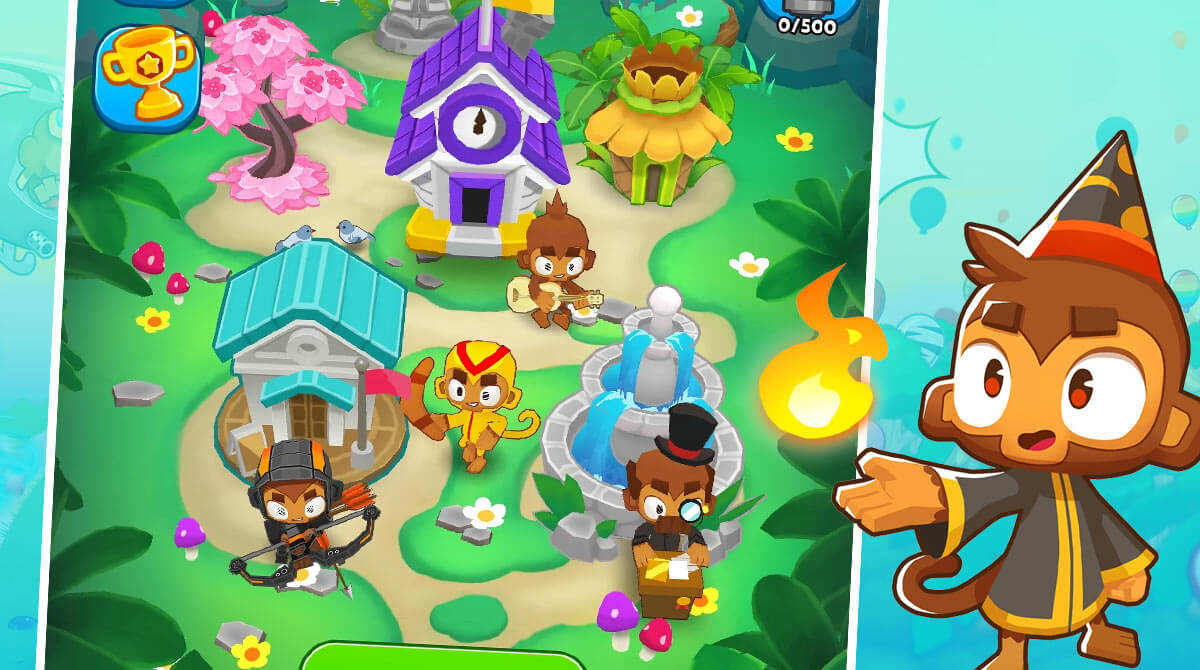 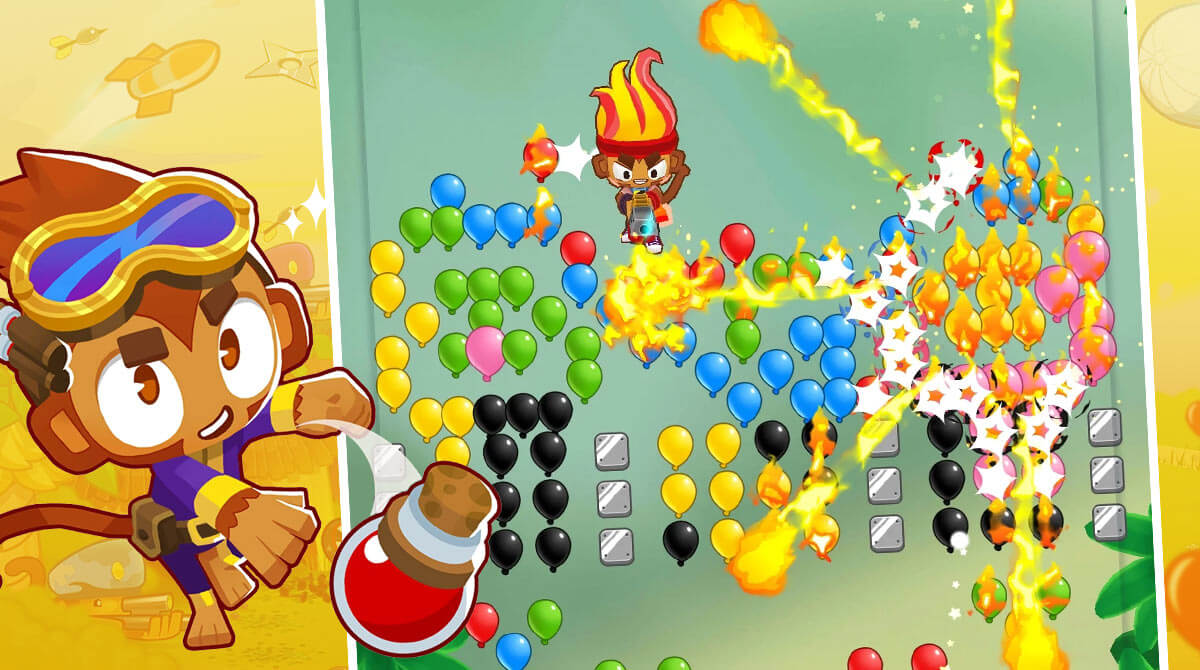 Pooping balloons can heal the painful nerve. Well, if you are this kind of person, there is a game that lets you do it. The advantage is you don’t need to find any balloons or the same objects to spare. You just need to do it virtually. This game is called Bloons Pop. If you find satisfaction in popping the virtual balloons, then you will surely be amused by this puzzle game.

This puzzle game offers simple gameplay that gets more complex as you progress. Your task is to aim at the bloons and pop them with limited shots. This will be through every level which you can play sequentially. At each level, there will be an arsenal of 3 slots that contains a group of monkeys. They are the ones whom you will manage to pop the bloons before it reach the top of the screen. If you run out of shots, you will lose lives and the game is over. Lives can only get revived at a rate of 1 life per hour.

As you progress through this puzzle game, you gain access to advanced gameplay options. You will unlock the heroes automatically every time you met the threshold to summon the hero. The heroes are the stronger versions of normal Monkeys that will better eliminate the blooons. In the later levels in the game, you can merge two of the same monkeys. This will make more powerful monkeys called Mega Monkeys.

Puzzle Game Features You Should Know

If you are fond of playing puzzle games, you can also try Bejeweled Blitz and Gems Fever. These games are available to download here in EmulatorPC. You can play them directly on your PC. 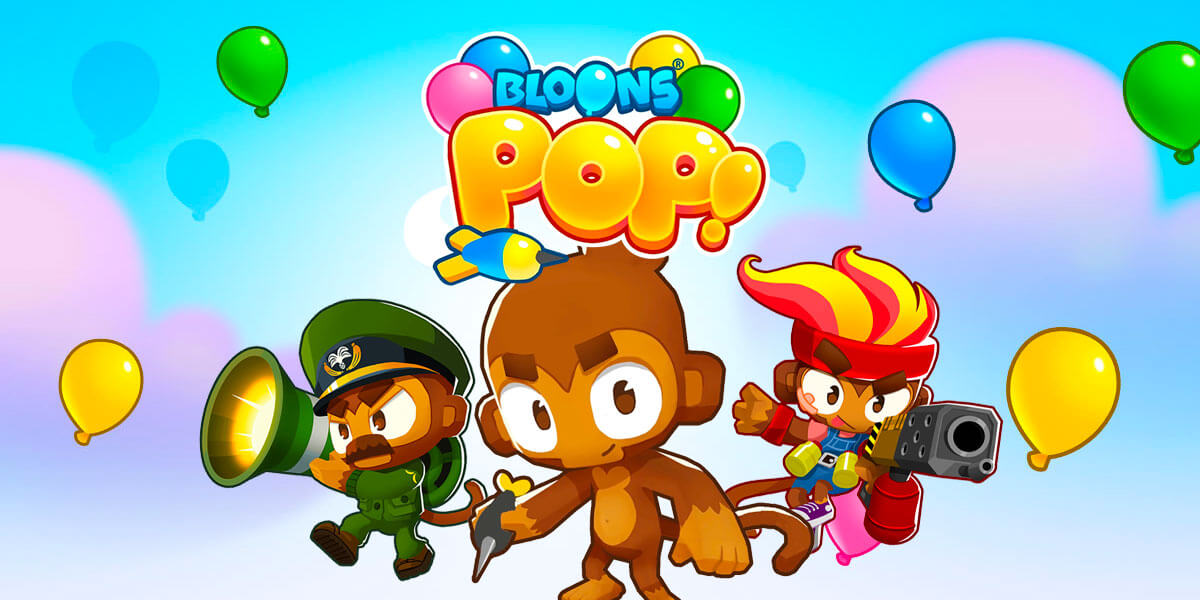 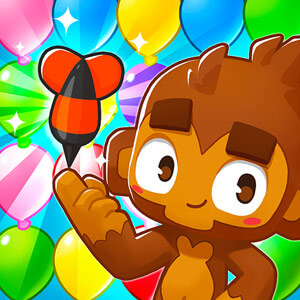 All Bloons Pop! materials are copyrights of ninja kiwi. Our software is not developed by or affiliated with ninja kiwi.