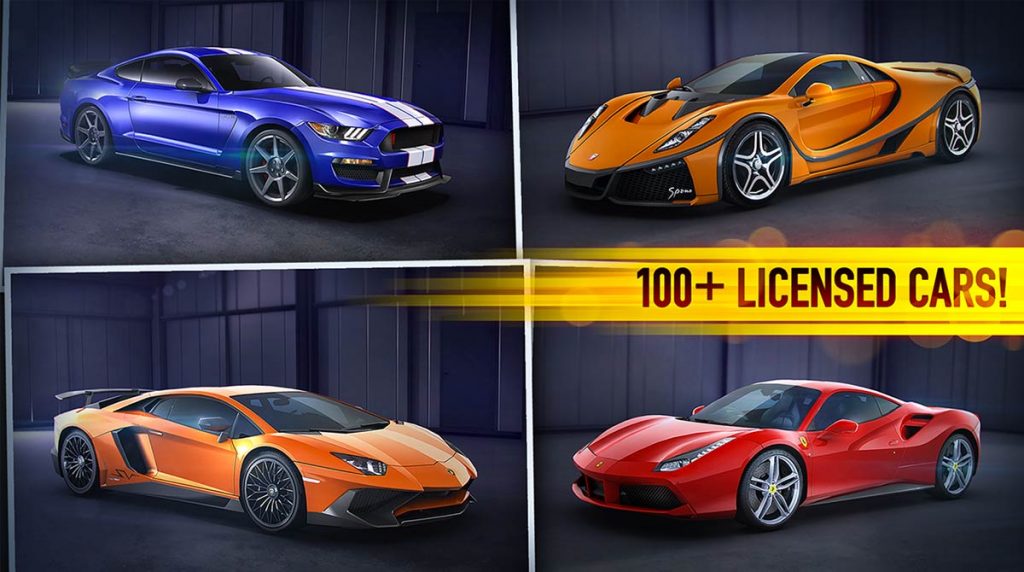 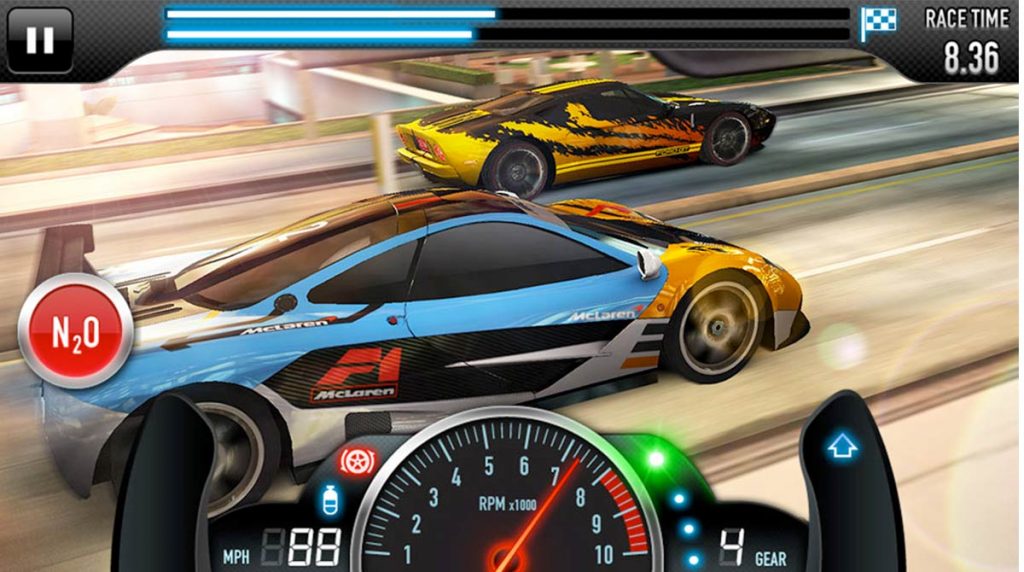 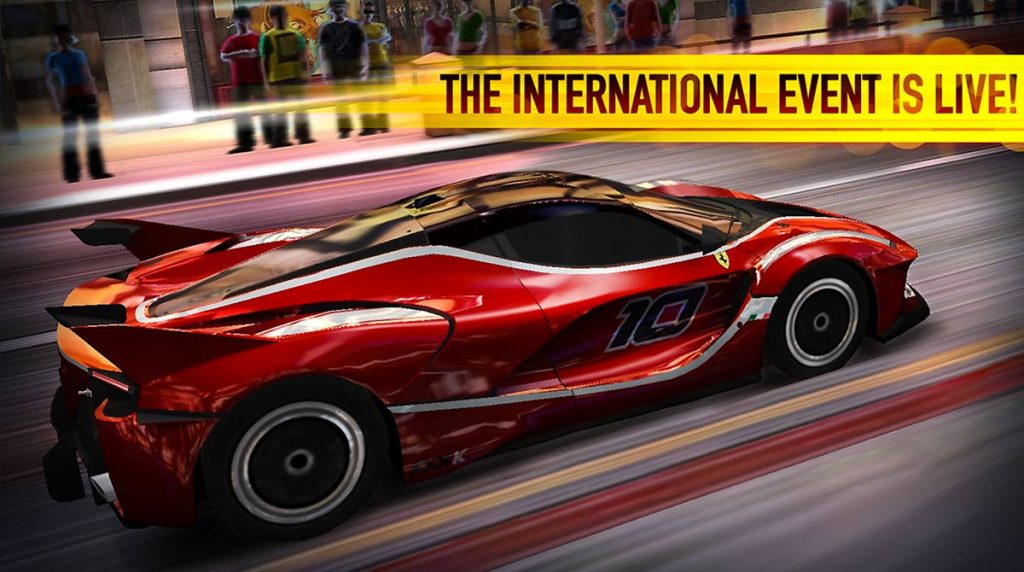 Get ready to feel the next level of speed racing in the CSR Racing game. Enjoy what it truly means to be the king of speed with this free-to-play drag racing game. Choose from over 100 licensed cars alongside beautiful 3D graphics! Then test your skills against notorious crews from around the world. If you’re a fan of racing games, then go full throttle by playing CSR racing today!

Developed by NationalMotionGames.Ltd., CSR Racing lets you experience what it’s like to be the king of drag racing! Unlock and drive over hundreds of licensed cars– each with its strengths and weaknesses. You can, however, make up for your car’s shortcomings via customization. You can upgrade your vehicle and even give it a fresh new look through the garage. If you’re going to be the best drag racer, you might as well look the part.

Then test your beast of a vehicle by racing against other notorious racing crews. Become the king of the streets by making them eat dust! If you want a more challenging experience, participate in the World Tour. It allows you to race against other crews across the globe! Become the number one drag racer in the whole world.

The gameplay revolves around drag racing. It’s a type of race where two cars compete to reach the finish line. The difference this one has against other race modes is that you’re racing on a straight and narrow road. You’ll first rev up your engine and switch gears at the right time so you can get a massive speed boost. The first car to reach the finish line wins the match.

The game will provide you with a short tutorial at the beginning of the game. It’ll introduce you to the driving controls as well as the gameplay mechanics. You’ll also learn to switch your camera view for added quality-of-life experience. Once done, you’ll be thrust into the world of drag racing. Try this game out on PC for a more exhilarating experience.

Play more iconic racing games on PC by downloading our EmulatorPC. Try fast-paced games like Extreme Car Driving or Nitro Nation Drag & Drift. Enjoy tons of free-to-play titles that you can play on PC for free! Download our EmulatorPC now for a more optimized experience. 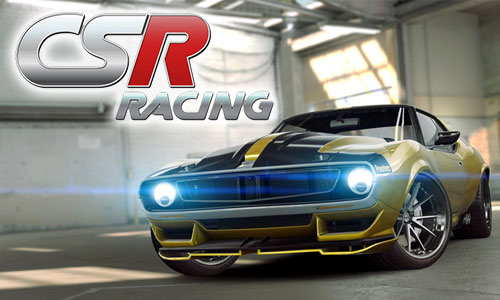 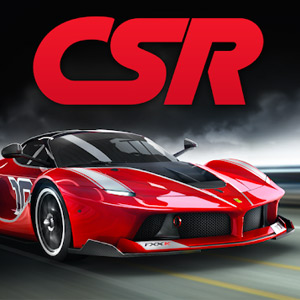