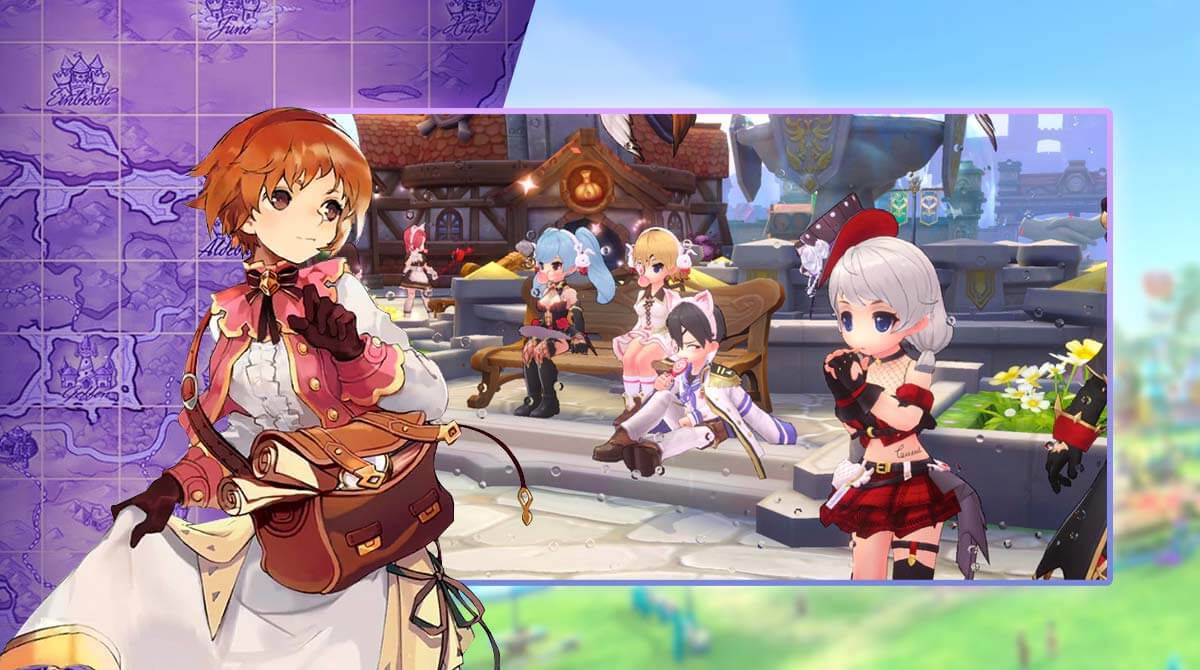 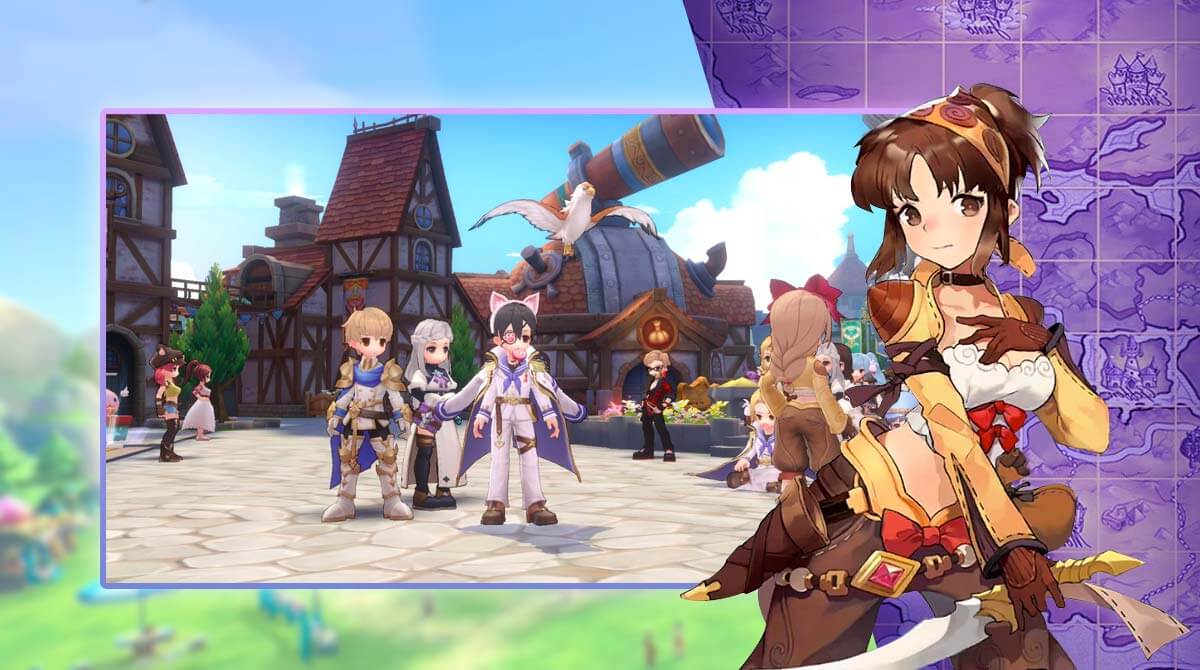 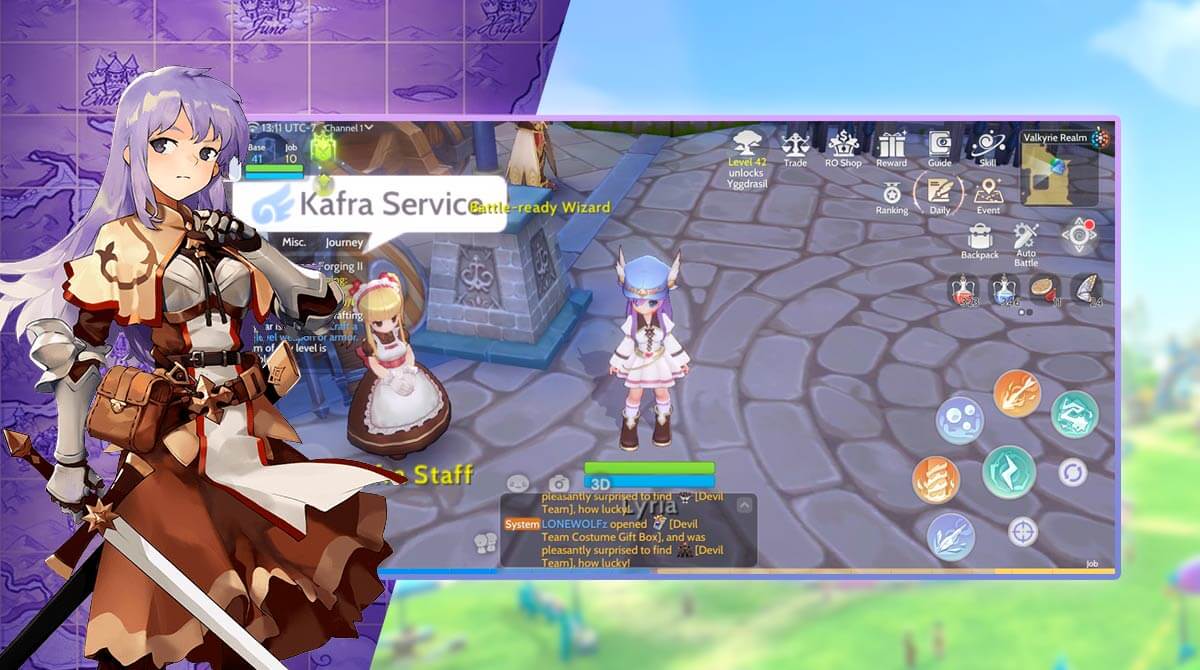 It’s always fun to play role-playing games, especially the open-world MMORPGs. If you’re looking for another fun MMORPG, then try playing Ragnarok Origin. It’s an adventure role-playing game published by Gravity Co., Ltd. It’s an open-world MMORPG where you get to explore vast environments, participate in difficult but rewarding quests, and interact with other players. Moreover, you get to become a hero and carve your own epic adventure. It’s an interesting MMORPG that you will definitely enjoy. Let’s discuss in more detail the gameplay of the Ragnarok Origin game so you can see how good this MMORPG is.

Starting Your Adventure in The Ragnarok Origin Game

Like with many MMORPGs out there, you begin Ragnarok Origin by customizing the character that you’ll use. You can choose between a male or female and then customize its appearance. After that, you can start playing the game as you please. The next thing you have to do here is to go to the NPC with the “!” on her head. This is where you’ll register your character’s name.

After that, you get to participate in your first quests. The first few quests are simple and are like tutorials. This will gradually introduce you to the gameplay of Ragnarok Origin, as well as what you need to do here. The quests are also part of the game’s storyline, so they’re necessary in order to progress in this MMORPG.

Since this is an open-world RPG, you do have the freedom to explore as you please. But try to complete the story tutorial first so you can have an idea of the basics of the gameplay. In case you wandered off and don’t know where to go, just tap the quest box. Your character will automatically go to the location you need to go to try and complete the quest.

Also, since Ragnarok Origin online is an MMORPG, expect to encounter many different players. You can choose to chat with them and even add them as friends in the game. This can come in handy, especially if you’re having a hard time completing tougher quests. You can form a party so you and your team can complete the quests together. Ragnarok Origin for PC also features many different quests and missions other than the story mode. These other quests are a great way to earn rewards and level up. It’s a fun and interesting game that’s definitely worth playing.

Find more fun-filled role-playing games to play here in EmulatorPC. Try games like Laplace M or Rage of Destiny, too. These games are all easy and free to download and play! 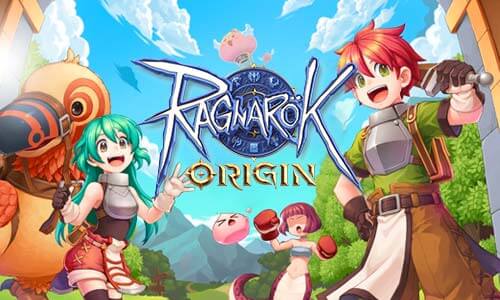 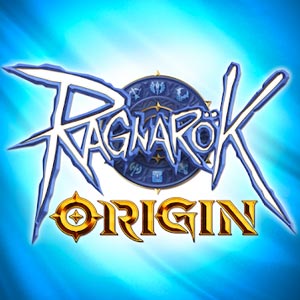