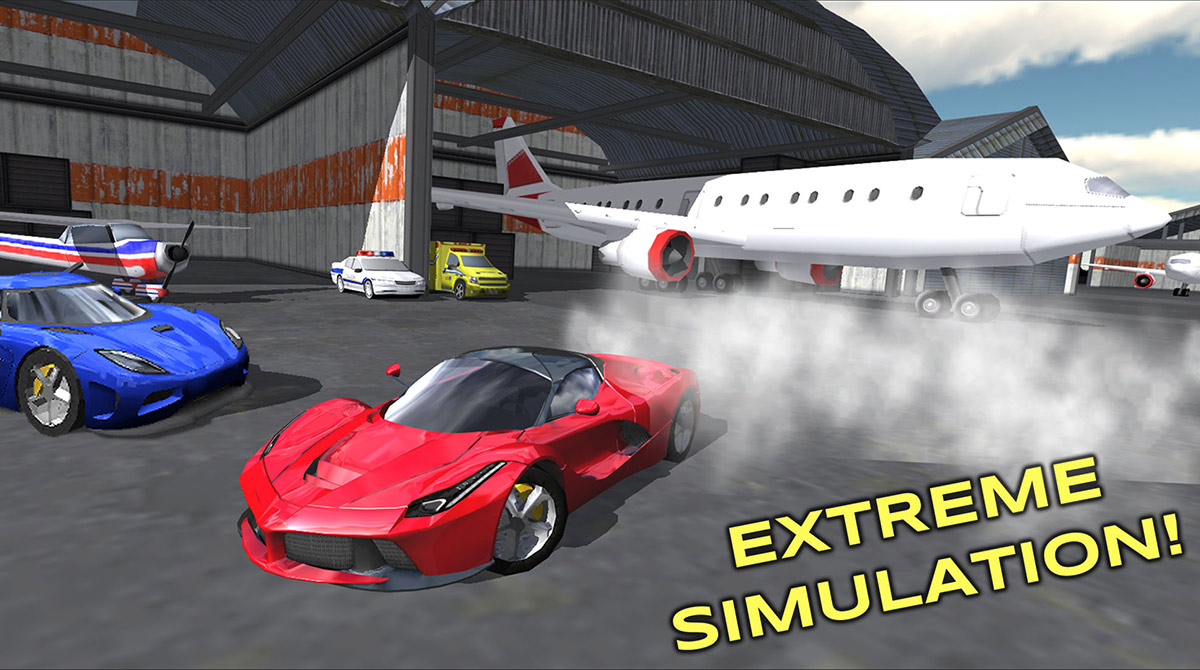 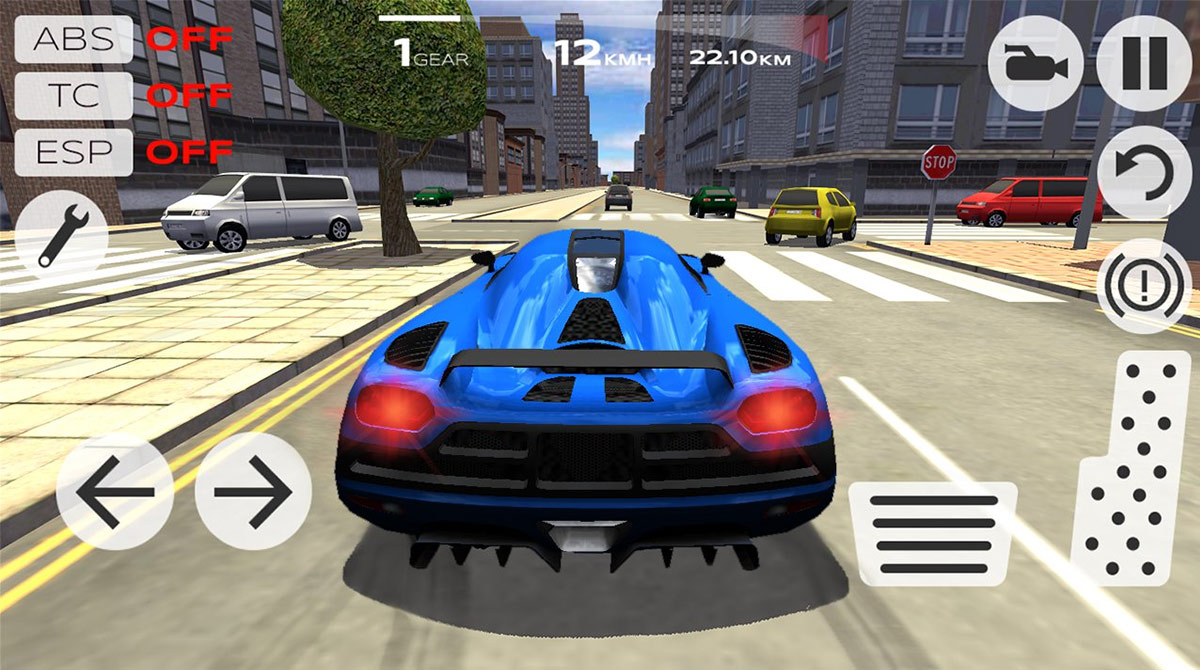 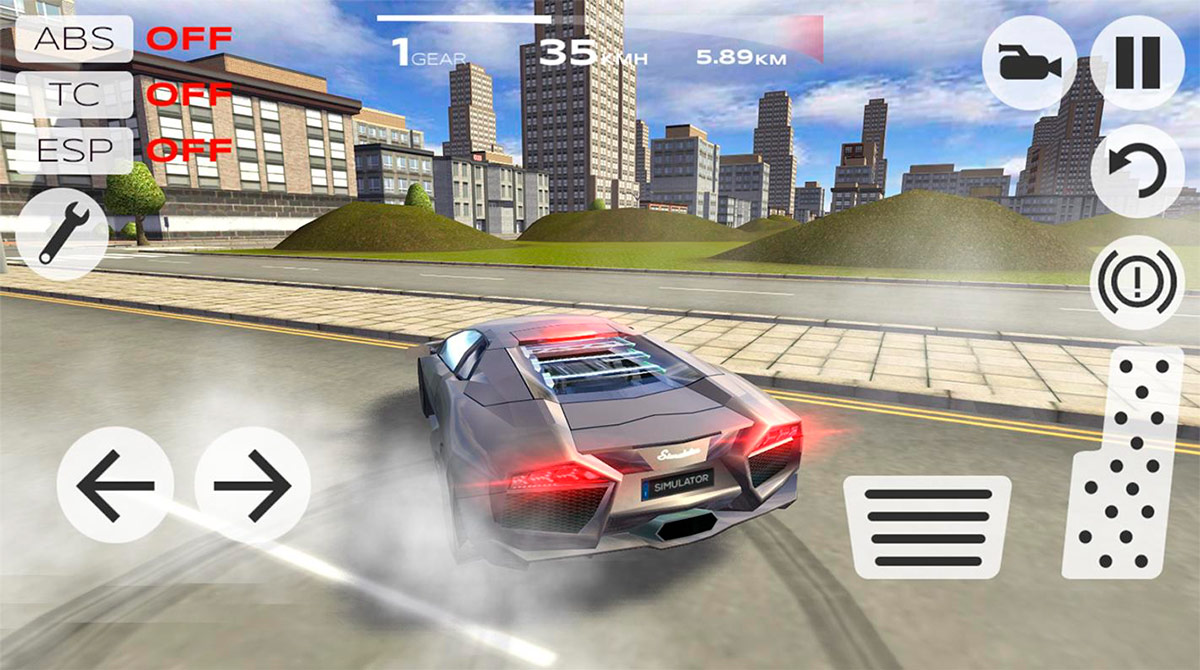 Rev up your engines and prepare to take the ultimate driving challenge with Extreme Car Driving Simulator. Take on some of the most challenging driving courses complete with realistic physics at the comfort of your PC. Become the best driver today by dominating the world of racing. Extreme Car Driving Simulator is a freemium game developed and published by AxesInMotion Racing in 2014. The game combines the elements of a physics-based simulator with realistically rendered traffic scenarios based on the real world.

In Extreme Car Driving Simulator, players have the freedom to engage in in-depth customization, collect sports cars, and access full real HUD. On top of those features, the game also comes with full ABS, TC, and ESP access with an on or off option. Even better is the realistic car damage accumulation, various control options, multiple camera angles, and a highly detailed environment. Furthermore, this racing game also comes with regular content and feature updates to keep the game fresh.

Since its inception, this racing game has accumulated millions of installs along with accolades from its ever-growing community of players. Most of the game’s accolades point to the game’s realistic car design, gameplay, and user-friendly mechanics. With that said, now is your chance to take the ultimate racing challenge straight from your PC. Download this racing game today at EmulatorPC.

How to Play an Extreme Car Driving Simulator?

Once you have the full version of the Extreme Car Driving Simulator game installed on your PC, starting a new game is as easy as clicking the thumbnail icon of the game from your desktop. Similar to other car racing simulators, this game will take you straight to the main title screen the moment you open the game.

From the main title screen, you can click on the “Garage” button to view the cars available for you to access. Do take note that not all vehicles will be available on your initial play-through. You need to play various levels and earn enough in-game currencies to access other cars in the game.

The best part of this game is that you will have access to a sweet sports car for your initial run, which is cool, to say the least. Other than that, just enjoy the game and show off your driving skills to acquire enough money to unlock the rest of the cars in the garage.

If you’re looking for other racing games to play, you can also check out Nitro Nation Drag & Drift and No Limit Drag Racing 2. These games are all free to download and play on PC with EmulatorPC. 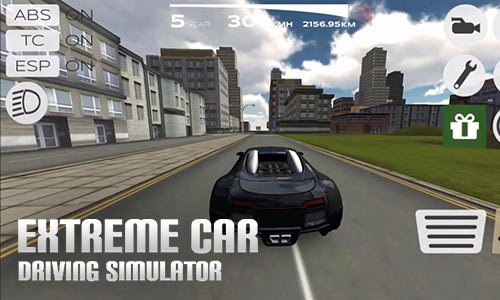 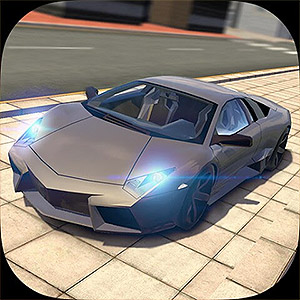