Experience A Chilling Horror Story in The Detention Game 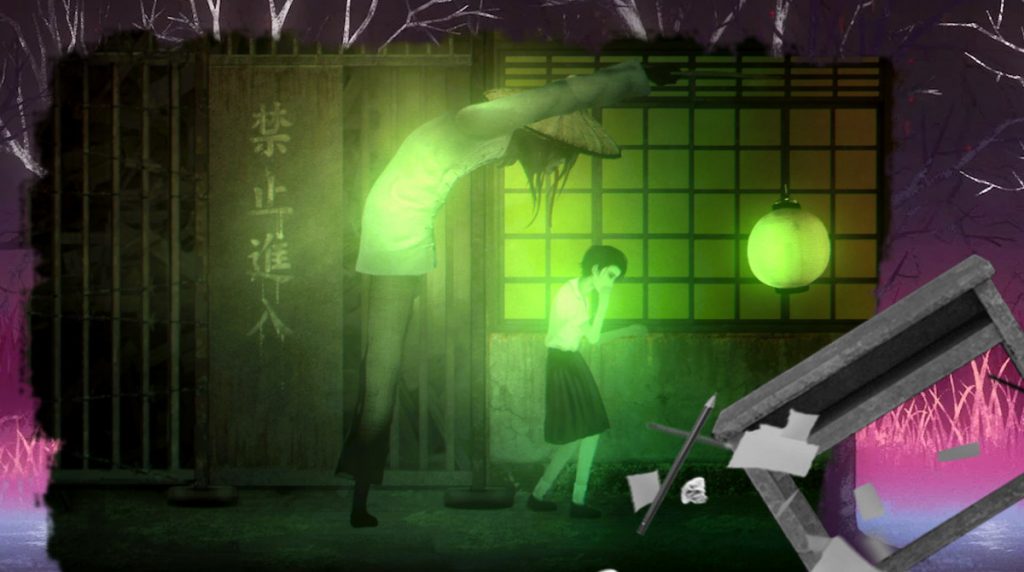 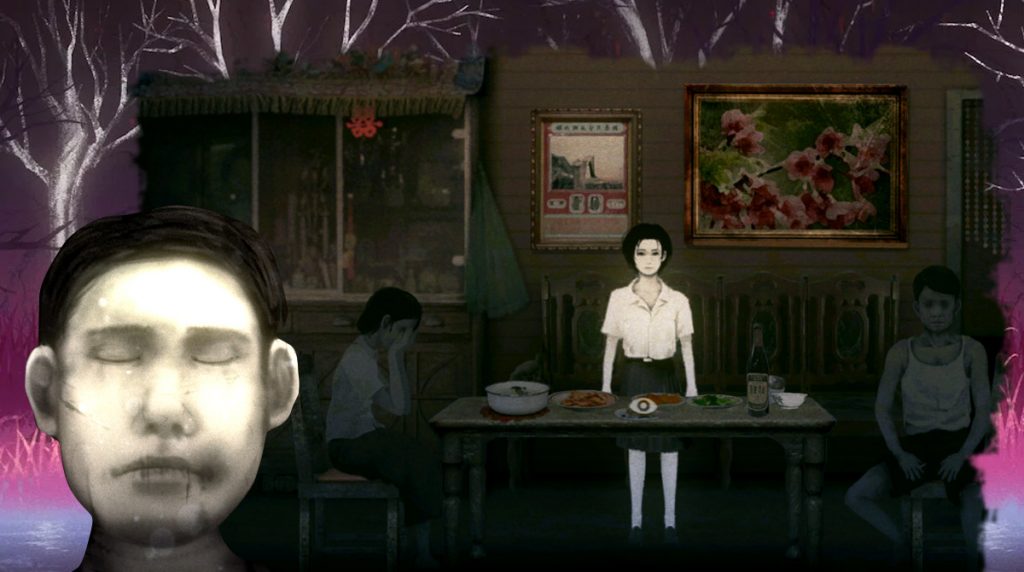 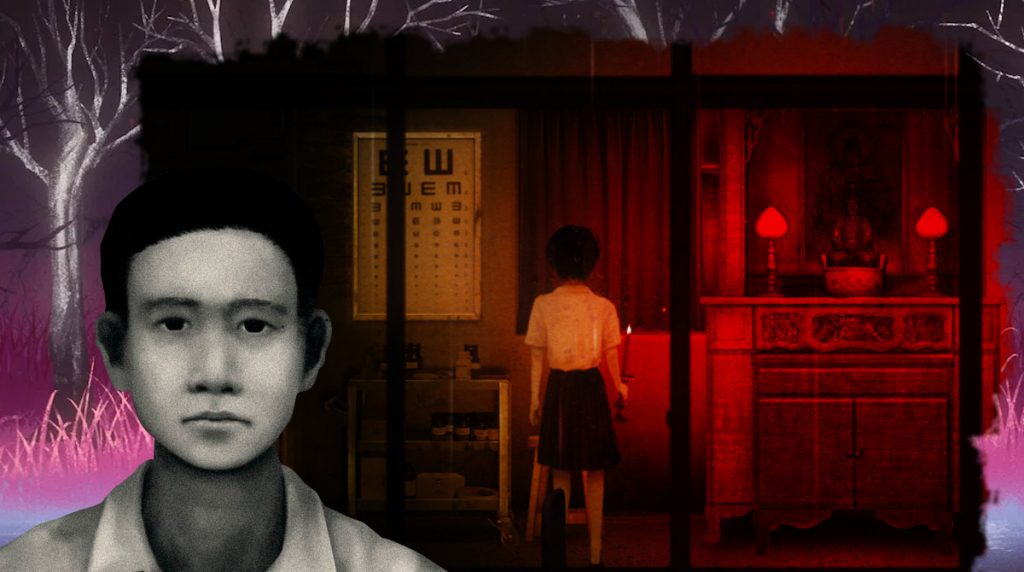 Horror games are nerve-racking games to play. You’ll never know what will come out of the shadows to give you a good spook. Some are littered with grotesque monsters, while others are filled with supernatural ghosts. Most titles in this genre rely on jump scares and shock treatment. However, there is one cool game that will keep you unnerved with its eerie, creepy atmosphere and mystery-solving mechanics.

The game in question is called Detention. Developed by Red Candle Games, it’s a mystery-solving adventure that lets you play the role of a student who fell asleep in class. Your classmates and teachers are missing, and you have no idea why. You’ll then traverse through your school to figure out what’s going on.

The Detention game is a 2D side-scrolling mystery adventure title with a point and click mechanism. You can move your character around by clicking to your left or right. Of course, that includes interacting with particular objects and characters. To see if an object is interactable, hover your mouse over the object and see if the icon changes. Your character’s reaction will depend on what kind of object it is. Clicking on nooks and crannies may also net you some items that you’ll need to solve puzzles.

Detention also relies heavily on storytelling, so you’ll most likely access new areas as you progress through the story. Unlike most horror games, Detention relies on its creepy atmosphere to deliver a chilling horror experience. The colors appear somewhat vivid and dark, while the environment gets an inspiration by East Asian culture. The game also features original soundtracks that may get stuck in your head for a while. And if that’s not enough, Detention also supports multiple languages. You can switch around to the language you’re most comfortable with.

Level up the horrific experience by playing more terrifying adventure games on PC. Survive against the brain-hungry zombies in The Walking Dead: Season Two. Then see if you can escape the claws of an animatronic in CASE: Animatronics – Horror Game. Experience the best in gaming by staying away from mobile devices. Get access to full-screen gameplay and customizable keymaps without heavy RAM usage. Dive right into your PC and download our Emulator PC now! 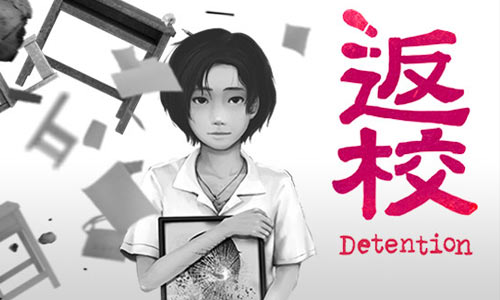 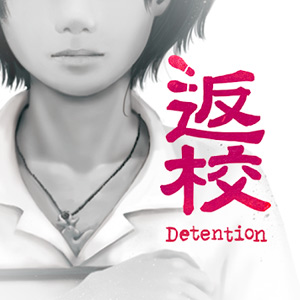