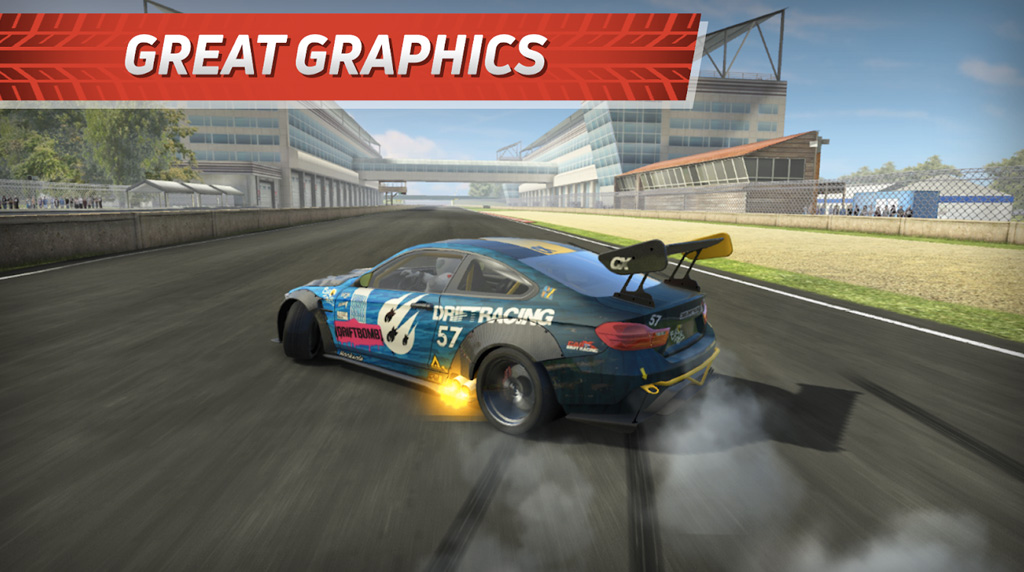 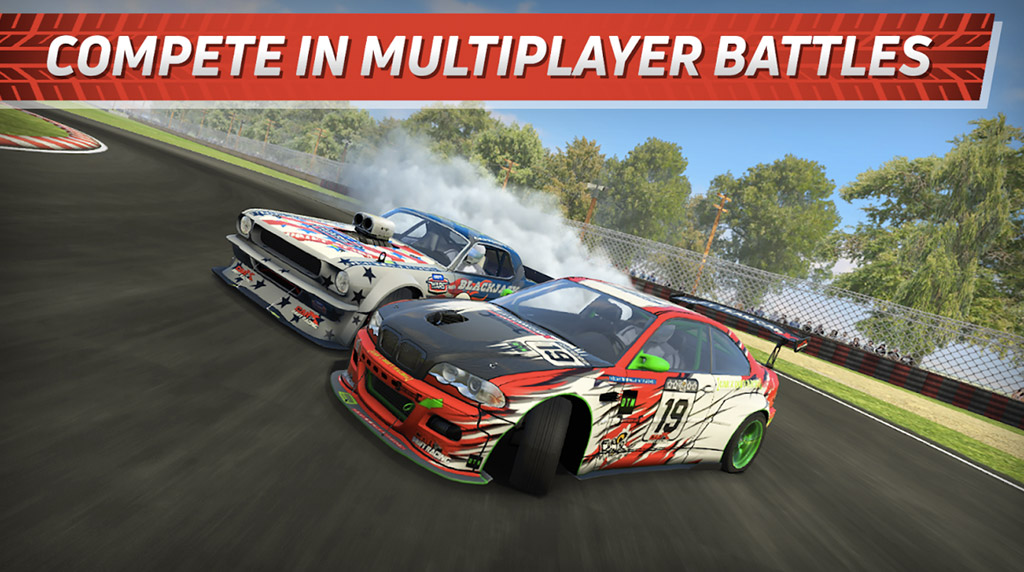 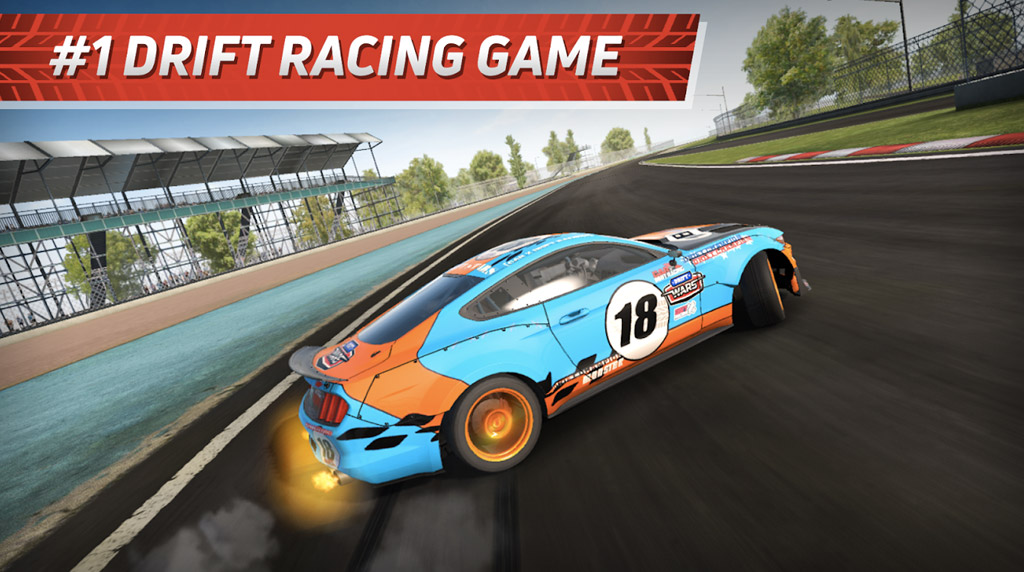 Rev up your engines as the iconic CarX Drift Racing game is now available for the PC. Experience the ultra-realistic racing game on a bigger screen by downloading the PC-optimized version featured only here at EmulatorPC. Explore a massive fleet of cars along with a wide selection of racetracks designed specifically for drifting. Join millions of players across the globe and show off your drifting skills. Download CarX Drift Racing PC on your computer today! CarX Drift Racing is the first installment in the acclaimed CarX racing franchise by CarX Technologies. As the title of the game implies, it focuses on the competitive world of drift racing. CarX Drift Racing comes with a massive collection of customizable cars that can be used in the most challenging tracks. Players in the game can choose between Career and Online Mode. The Career Mode follows the basic racing format while Online Mode allows players to compete against others by breaking their records.
CarX Drift Racing also comes with realistic drifting mechanics, engine sounds, replay options, licensed soundtrack, and much more. This brilliant concoction of elements reeled in millions of players across the globe across various gaming platforms. Now is your chance to kick your racing games into high gear. Play CarX Drift Racing on PC, and see the high-speed mobile racing game on a bigger screen!

Starting The Engine For Drift Racing

To start playing the game on PC, download our EmulatorPC version of CarX Drift Racing. Once you’ve installed it successfully, the game’s icon will appear on your desktop. CarX Drift Racing PC will take you straight to your first car and tutorial. Once you have your first car, your next mission is to test drive your vehicle in one of the racetracks
Quick Tip: CarX Drift Racing comes with two controls; Acceleration and brakes. Each of the aforementioned elements mentioned plays a major role in achieving victory. Unlike other racers out there, CarX Drift Racing features realistic drift mechanics to make each race as immersive as possible. Getting used to the game’s racing controls is a bit challenging, especially for those who are new to drifting. Nevertheless, regular practice will go a long way. With that said, experience edge-of-your-seat drift-racing gameplay by downloading the CarX Drift Racing PC on your computer.

Enjoy more mobile racing titles that you can play for free on PC. Download EmulatorPC and play cool and unique titles like Rider or Hill Climb Racing 2! Join the PC Master Race and play to your heart’s content! 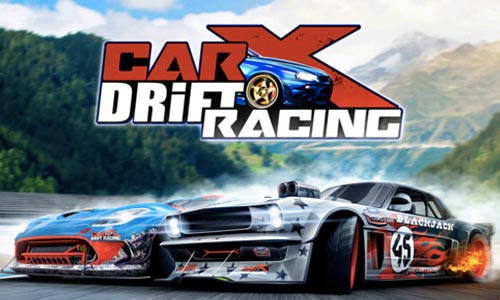 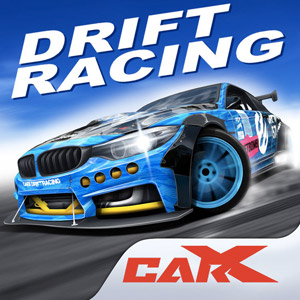