The Walking Dead: Season 2 Game - Run for Your Survival 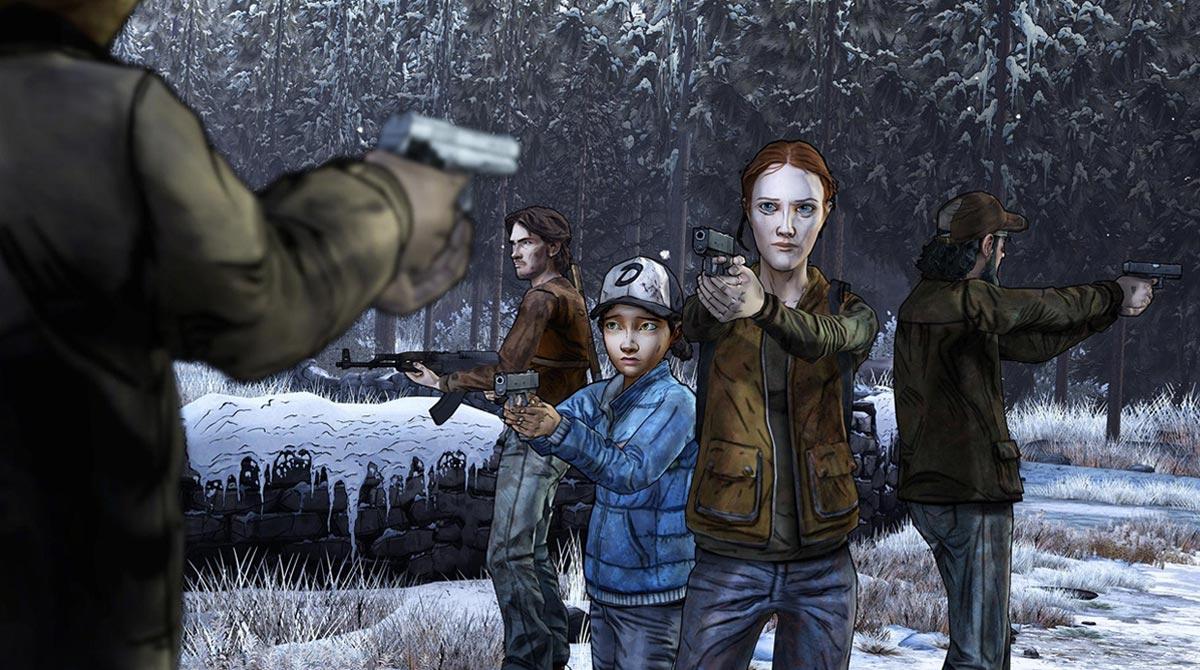 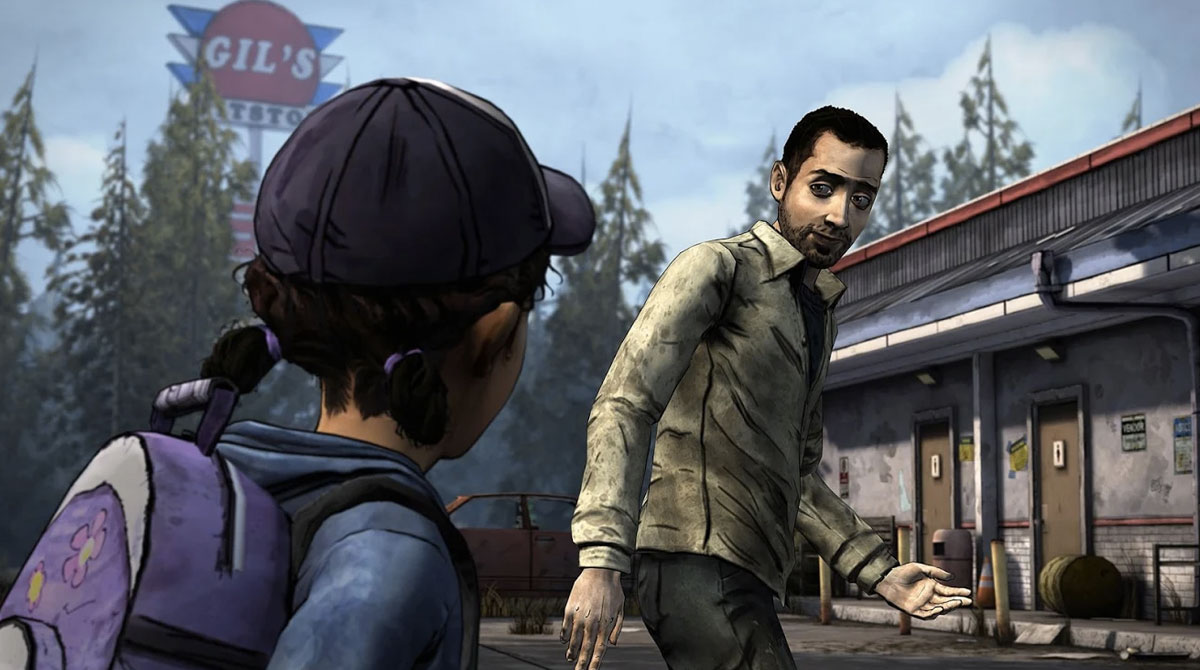 Get ready to dive into the chaotic post-apocalyptic world infested by zombies as The Walking Dead Season Two is now part of the EmulatorPC library. Immerse yourself in the TV series’ five episodes focused on Clementine. Prepare to face even more life-threatening scenarios as Clementine continues her search for a safe haven. Prove that you have the skills to keep our young protagonist alive by checking out this fun game today.

See If You Can Survive in This Thrilling Game

The Walking Dead 2 Game is a freemium episodic game developed by Telltale Games and published by Howyaknow in 2014. The installment continues Clementine’s unending quest for safety. This survival game follows decision-based gameplay similar to its predecessor. One of the game’s unique features is that all decisions made by the player during the first season will affect the main story of the current season. The game also features new NPCs, locations, and decision-based scenarios designed to test the player’s morals.

Despite having fewer installs than its predecessor, this survival game is still a success, with over 12 million installs under its belt. Moreover, the game also received thousands of acclaim from Android players across the globe. Now you have the chance to try out the game on your PC by downloading it here at EmulatorPC.

Getting Started With This Adventure Game?

This survival game begins with a recap of the events that took place during the first season. After the recap, the opening credits, along with the title of the episode, will follow suit. Then, the game starts right after. Now, as much we want to discuss the details of the first episode, we do not want to spoil the experience for you. Thus, make sure to download and play the game on your PC and discover the thrill that this survival game has to offer!

For more exciting adventure games to play, you can also check out Seekers Notes: Hidden Mystery and Grand Hotel Mania. These games are all free to download and play on PC with EmulatorPC. 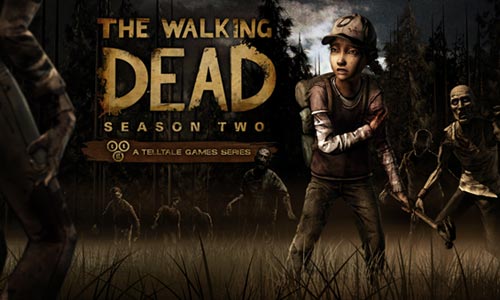