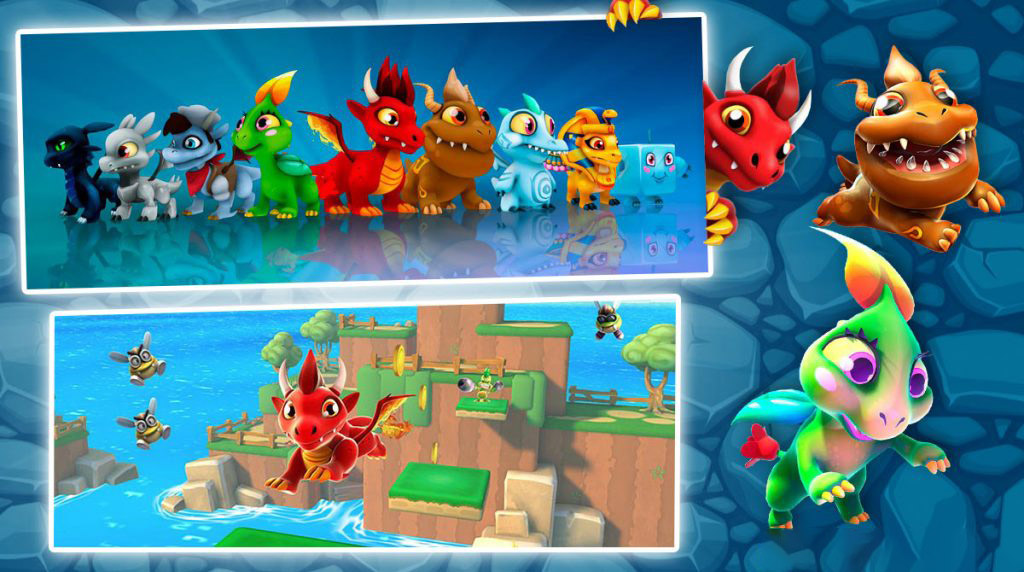 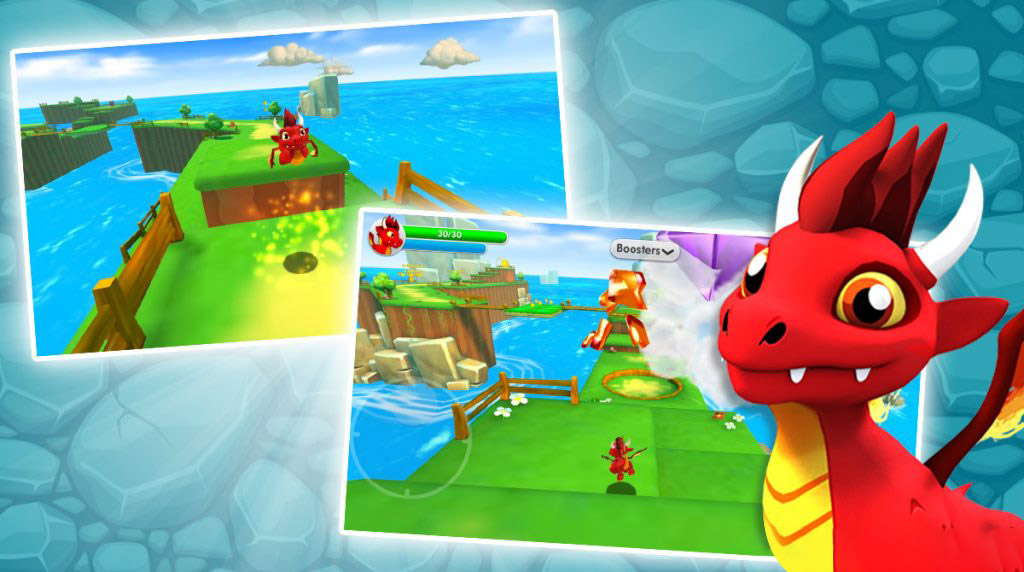 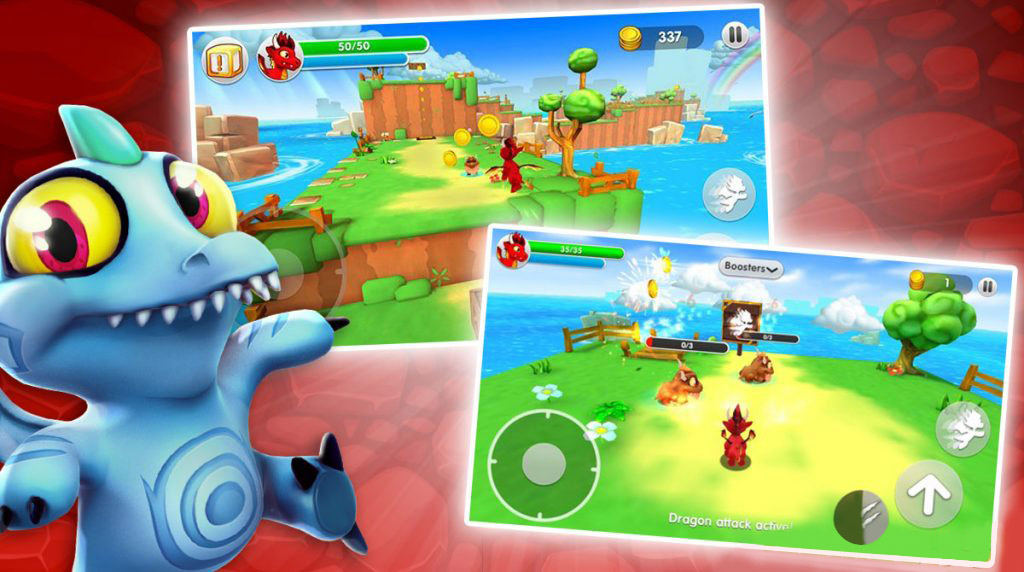 Prepare to embark on an epic adventure as the highly acclaimed mobile adventure game Dragon Land makes its way to EmulatorPC. Immerse yourself into a plethora of action-packed platforming levels at the comfort of your computer. Discover secret levels and engage in multiplayer activities with your friends or random players online.

What is Dragon Land?

Dragon Land free adventure game was developed and published by Socialpoint for mobile in 2015. This highly immersive game takes place in a mythical world ruled by dragons. Players take control of a dragon whom they can use to traverse in an episodic 3D platform collecting coins. The game comes complete with solid, well-polished and highly detailed levels packed with various contraptions and obstacles. In addition to the game’s well-designed levels, it also has a solid character-building structure that allows players to improve the attributes of their dragon. The game also features boss battles with huge rewards. Moreover, since the game takes place in the land of dragons, the game also allows players to collect and expand their dragon collection.

The awesome combination of platforming gameplay, adventure elements, and awesome graphics allowed Dragon Land to stay on top of its genre. With millions of downloads and thousands of good reviews, this is a game any platforming fan should not miss. Speaking of fans, if you happen to be part of the massive platforming community, then now is your chance to try out this amazing game from your PC.

Dragon Land is a game designed exclusively for mobile, so you need to have the unblocked version to be able to play it on PC. The one featured on this page comes with our patented gaming technology that allows mobile games to run seamlessly on your computer. Simply click on the “Download” button on this page and wait for the process to finish.

Right after the download is finished, Dragon Land on PC will take you straight to the main title screen the moment you open the game from your desktop. Clicking “Start” will immediately trigger the tutorial of the game that highlights the main mechanics of the game. After finishing the first level, the next tutorial will teach you about how to upgrade your dragon. Easy, right? Download and play Dragon Land PC today. 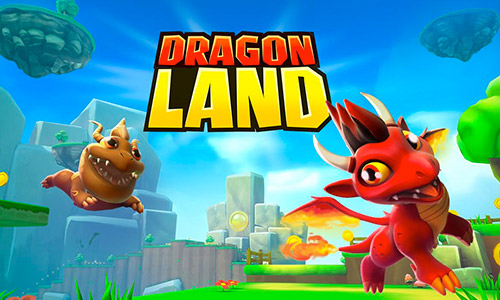 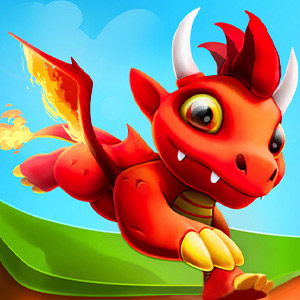 All Dragon Land materials are copyrights of Socialpoint. Our software is not developed by or affiliated with Socialpoint.