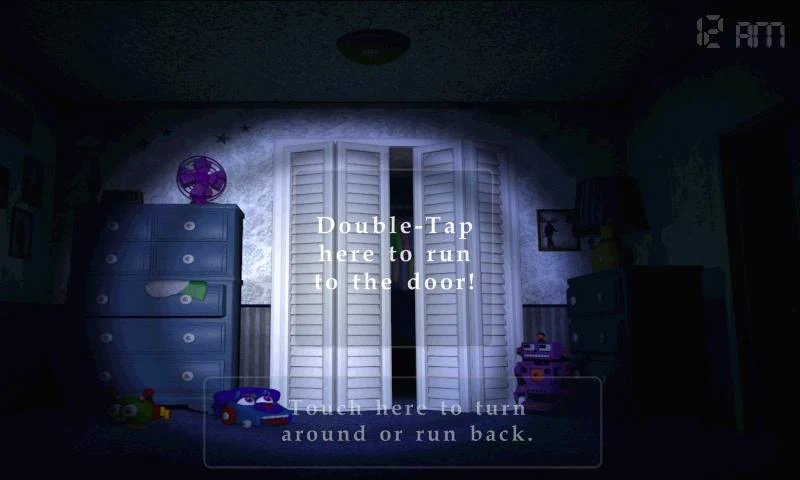 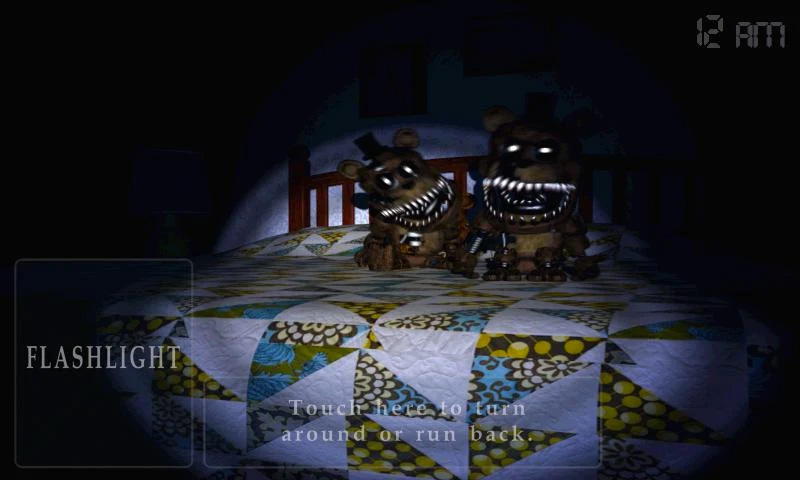 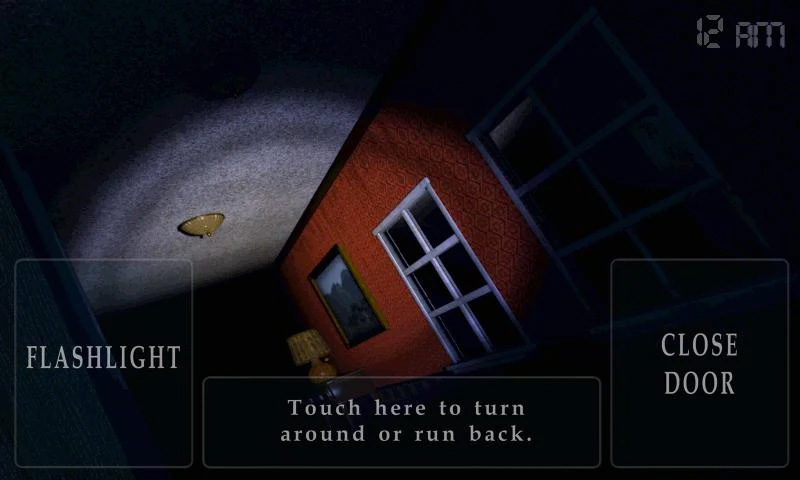 Five Nights at Freddy’s has always been one of the most exciting games in the horror genre. The jumpscares are more than enough to test your bravery. And now in their fourth and last installment of the series, it’s time for you to relive those scary nights in the pizzeria. You no longer have to watch the security cameras too. In five nights at Freddy’s 4, you are armed only with a flashlight. But you have to be alert and listen carefully to the sounds before the creatures get to you!

Protect yourself by warding these monsters away using the flashlight. Ensure to lock the doors and keep the closet free from the scary animatronics. So, now that you’ve got new clues to the game, do you recall the characters Freddy Fazbear, Chica, Bonnie, and Foxy? Well, nothing’s changed, but they’re back with a vengeance. Play five nights at Freddy’s 4 Demo now and become the best in this survival horror game!

Five Nights at Freddy’s 4 is a game by Clickteam USA LLC and it’s the fourth and last installment of the main series Five Nights at Freddy’s. The game is all about survival and horror, which means you need to ask yourself if you’re brave enough to ward off the creatures. Here, you will still face terrifying animatronics, but you also need to protect yourself using the flashlight. Beware because you’re in for a scare! Freddy Fazbear and the rest of the gang will make sure you won’t survive!

With the heart-stopping soundtrack, sound effects, and visuals, you will get to experience being on edge all the time. The game sounds play a critical role in your survival. Crank the volume up and make sure to last Five Nights at Freddy’s!

How to Play Five Nights at Freddy’s 4 Demo

5 nights at freddy’s 4 is pretty easy to play. But the only problem is, do you have what it takes to survive? If so, get your flashlights ready and keep those creatures at bay! Are they inside the closet? Are they at the foot of the bed? Or maybe they’re outside the window? You need to listen carefully to their footsteps. Shine the flashlight on their face and keep them away from you! Who knew that the flashlight would become your best friend?

Look out for what’s behind you! Shut the door when you hear noises! Last the five nights and you win the game! Just take note, that the flashlight will keep you safe from harm!

Feeling tricky and scary? Switch to a different action game like Plants vs. Zombies for a different game them. Ensure to bring home the victory and win against monsters, animatronix, zombies and bad enemies around the corner! 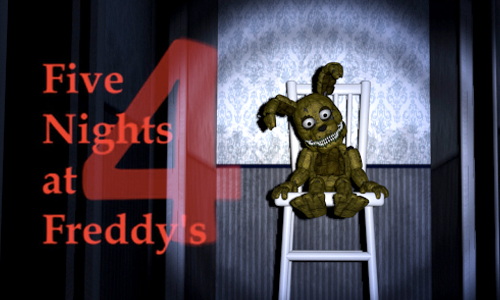