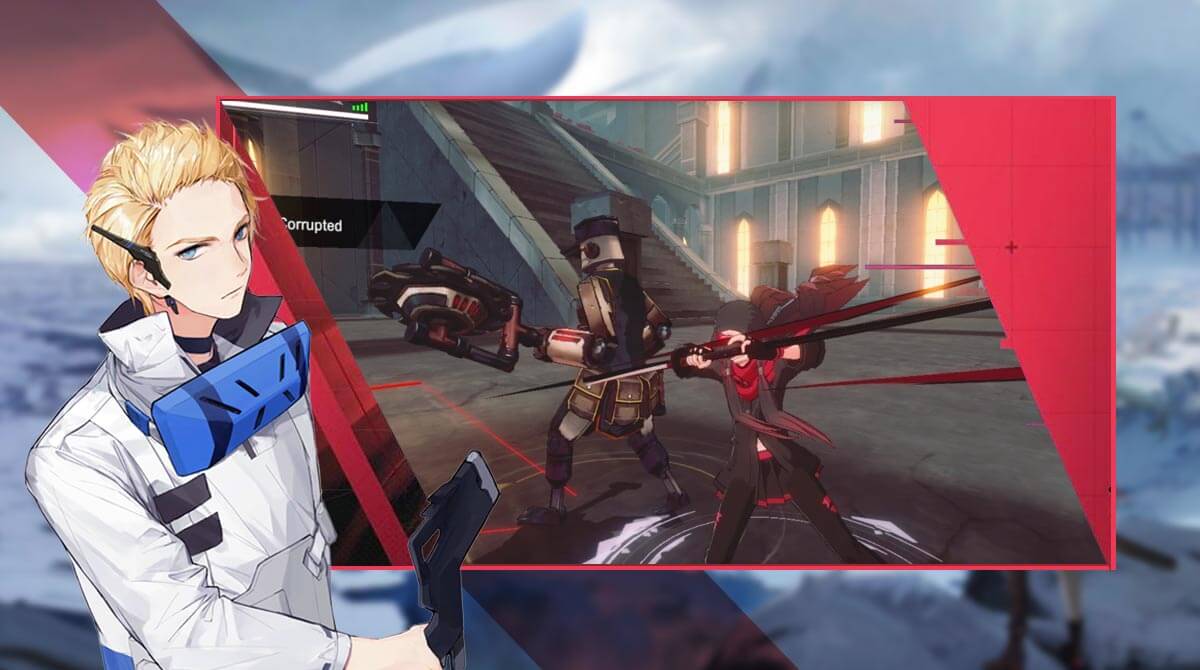 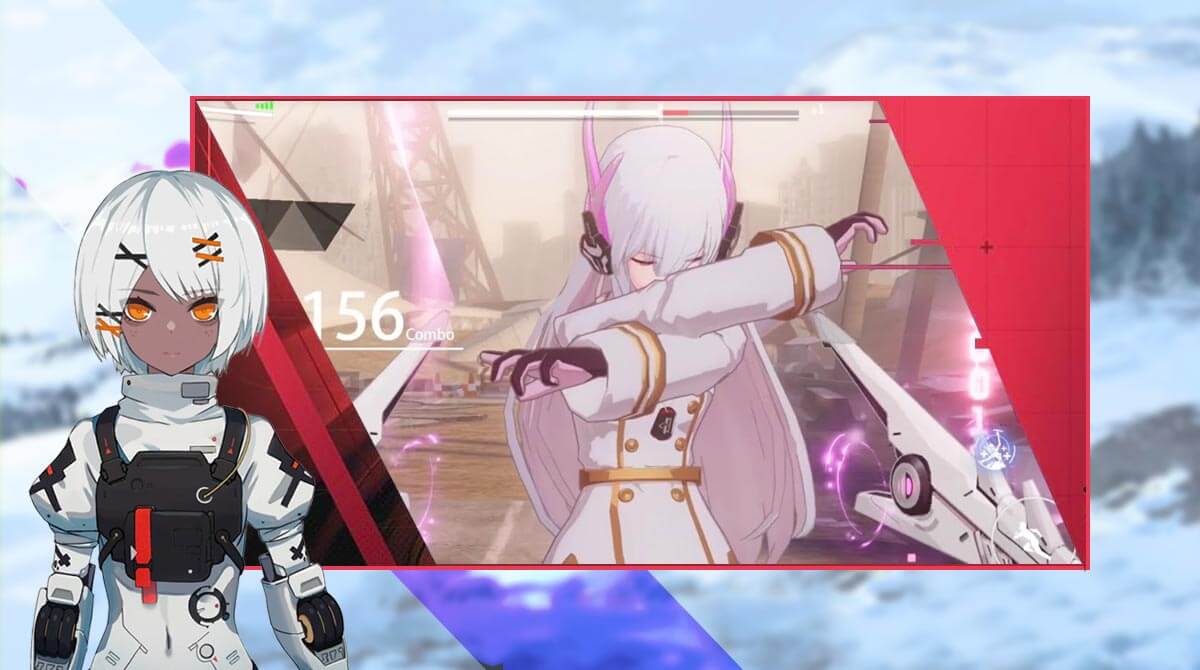 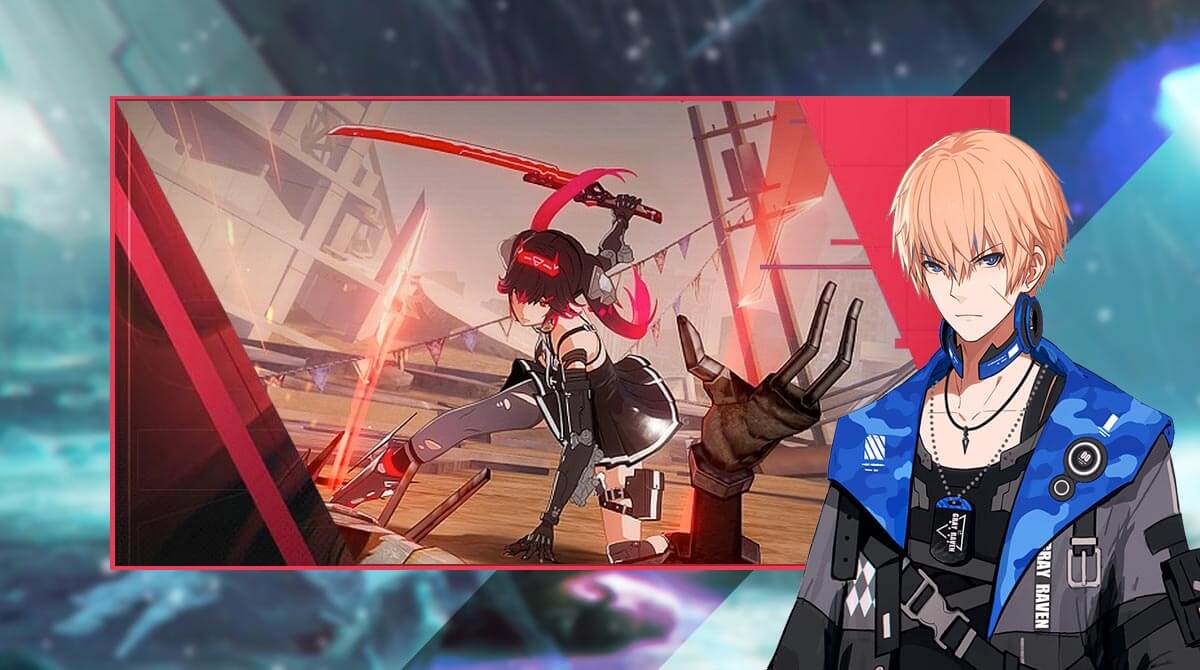 If you’re someone who enjoys playing action RPGs, especially the more sci-fi ones, then you will enjoy Punishing: Gray Raven, an action RPG published by Kuro Technology (Hong Kong) Co., Limited. It’s a game that’s set in a post-apocalyptic world where humans are close to extinction. And that is because of a robotic army called the Corrupted that’s being controlled by a biochemical virus known as The Punishing.

In this action RPG, you play as the leader of Gray Raven, a special forces unit tasked to lead missions in reclaiming Earth. Here to assist you are the powerful cyborg soldiers with unique abilities called Constructs. Continue reading as we discuss in detail the gameplay of Punishing: Gray Raven.

Getting Started in Punishing: Gray Raven

Like with many RPGs, Punishing: Gray Raven comes with a tutorial. That will allow you to learn about the gameplay and what to do in this game. And like with any RPG, the tutorial also includes some stories to help introduce you to the main story of the game.

What’s unique about this RPG is that there will be certain moments where you’ll be given choices. One example is during the beginning, when your wounded construct, Lucia, is asking if you still have serum left to use. You can choose to lie or tell the truth. Now, the choices you make won’t necessarily affect the outcome of the story in Punishing: Gray Raven. But it can affect your relationship with the cyborg.

As an action RPG, battle sequences are more like hack-and-slash games. You’ll have three main buttons to use: movement, dashing, and the basic attack. Skill buttons will also appear, which can deal more damage to enemies. Once your construct has charged its energy gauge, the special skill will also appear. It’s another move that can deal heavy damage to enemies. The construct you’ll control at first is Lucia. But as you progress along, you can also acquire other constructs for your team.

You can have a total of three constructs to form your team. During the battle, only one will be fighting, but you can tag your other two constructs in to switch. That can be handy if the one you’re using is low on health or the opponent is weak against your other construct. There are many unique constructs available in Punishing: Gray Raven. You can upgrade them, equip items, and improve their skills. You’ll even have dorms for all the constructs you have that you can decorate. With all the exciting features, it’s a fun and exciting RPG that’s definitely worth playing.

Exciting Features of This Action-Packed RPG

If you’re looking for other action games to play, check out The Legend of Neverland or Zenonia 5. They are awesome games that you will enjoy playing on your PC. 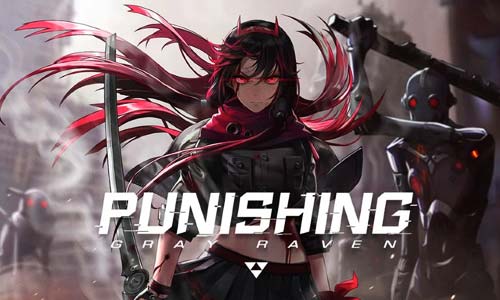 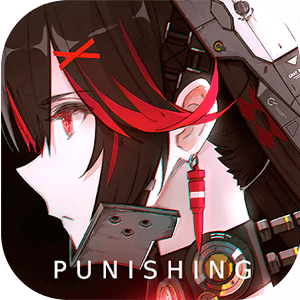