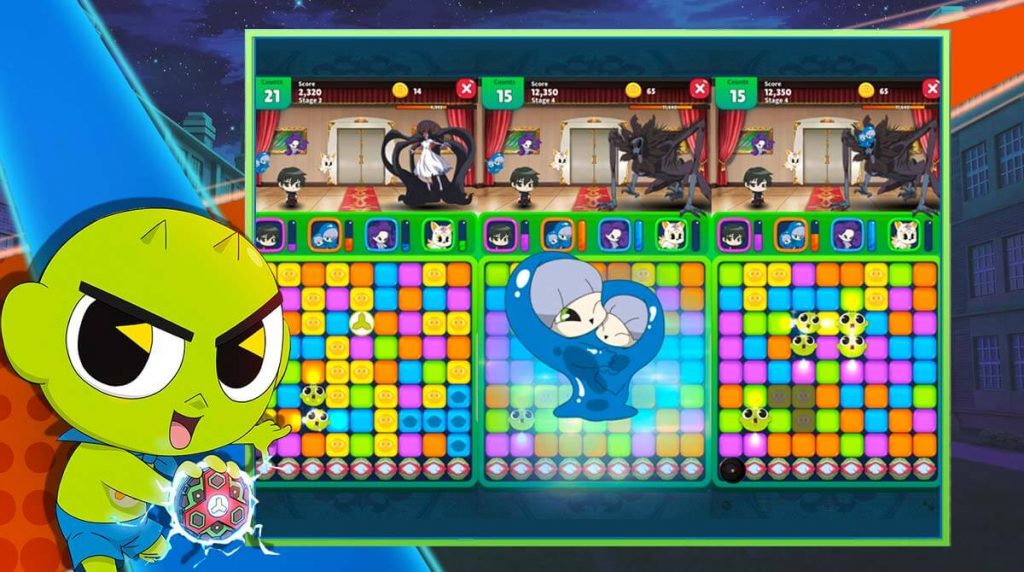 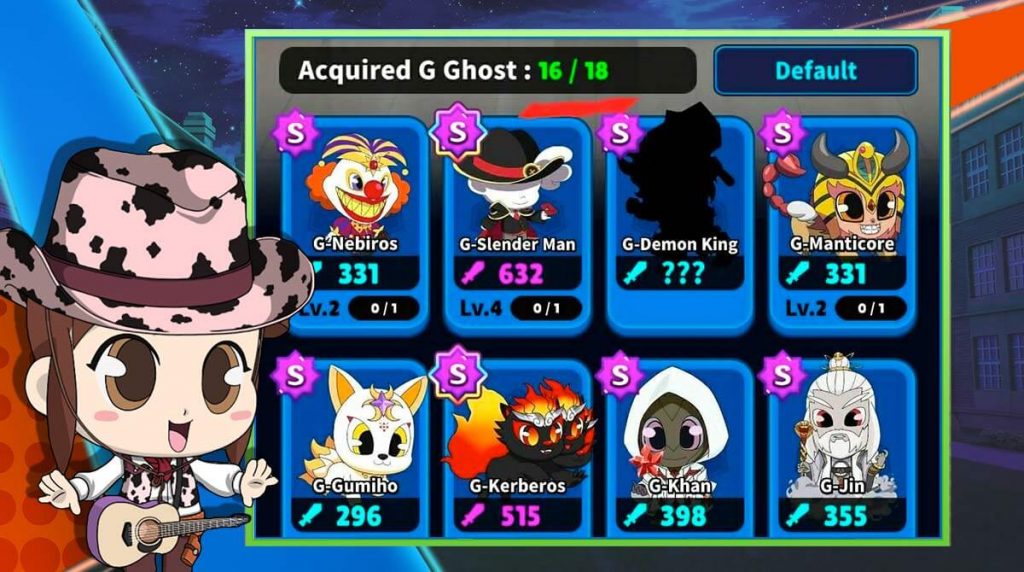 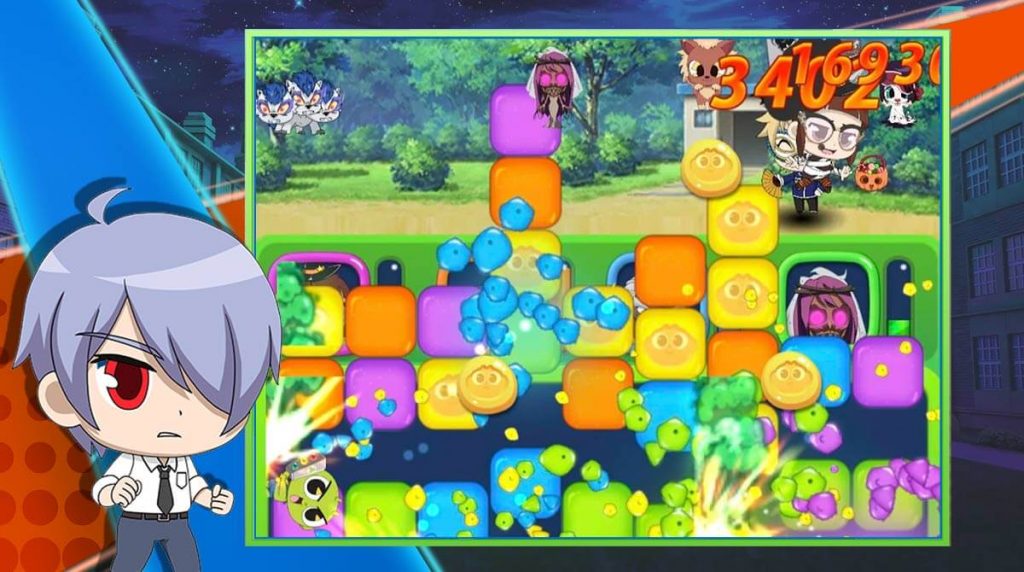 Do you consider yourself as someone who’s scared of ghosts? If not, then you might enjoy playing this fun game. It’s titled Getcha Ghost – The Haunted House, an action-adventure game published by DAERISOFT.

In this game, you will play the role of a ghost hunter, hunting as many ghosts as you can. But you won’t be alone when you hunt, as you can also get ghosts to help you battle. But before you can do that, you’ll need to capture them first to be a part of your team. Continue reading as we discuss in detail how you’re going to hunt ghosts in the Getcha Ghost game.

You don’t have to worry about figuring out what to do since there will be a tutorial at the beginning of Getcha Ghost PC. And the first thing you’ll learn is how to capture ghosts. Take note that this adventure game uses AR technology. This means that your device’s camera will be used to find and capture ghosts. Now, that would give you an immersive experience since you’ll see ghosts within your own environment.

To capture a ghost, you just need to deplete its health using scrolls. There are different scrolls available to use, but the fire scroll is the one you’ll have plenty of. It’s important you deplete the ghosts’ health before the timer ends, or else they will escape. Moreover, to start capturing ghosts, you’ll need an item for it, which you earn after completing quests.

There are various levels and ratings of ghosts in Getcha Ghost, with A and S class ghosts being the strongest ones. Of course, they’re more difficult to see and capture. But once you get them, they’ll be strong additions to your team.

When you battle, you fight against various ghosts and monsters, and the goal is to destroy them. Moreover, you attack your opponent using match-3 puzzles. You also get to deplete an opponent’s health whenever you eliminate matched puzzle pieces.

Furthermore, each member of your team will have a corresponding color. If you eliminate the puzzle piece of the same color, you fill their energy gauge. Once it’s full, you can activate their special skill, dealing more damage. 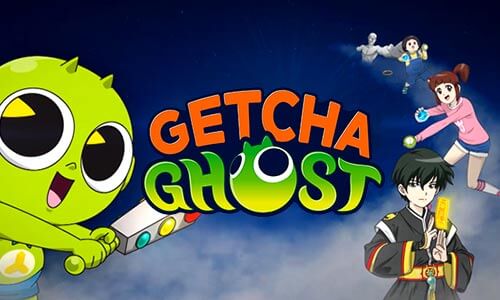 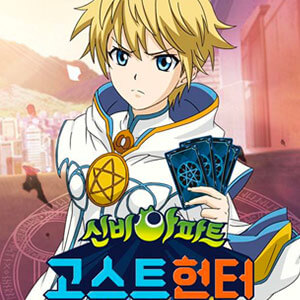 All GETCHA GHOST-The Haunted House materials are copyrights of DAERISOFT. Our software is not developed by or affiliated with DAERISOFT.