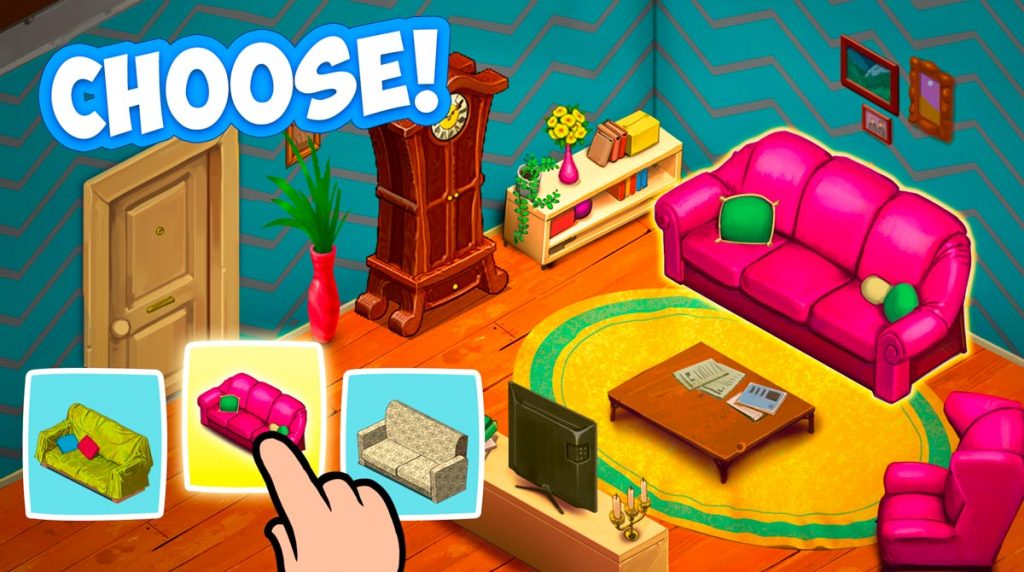 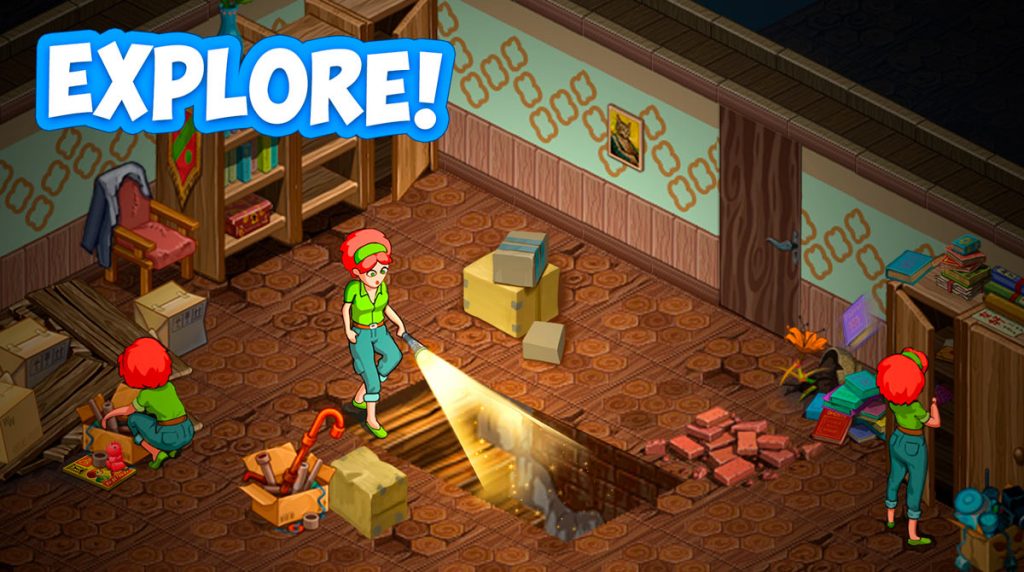 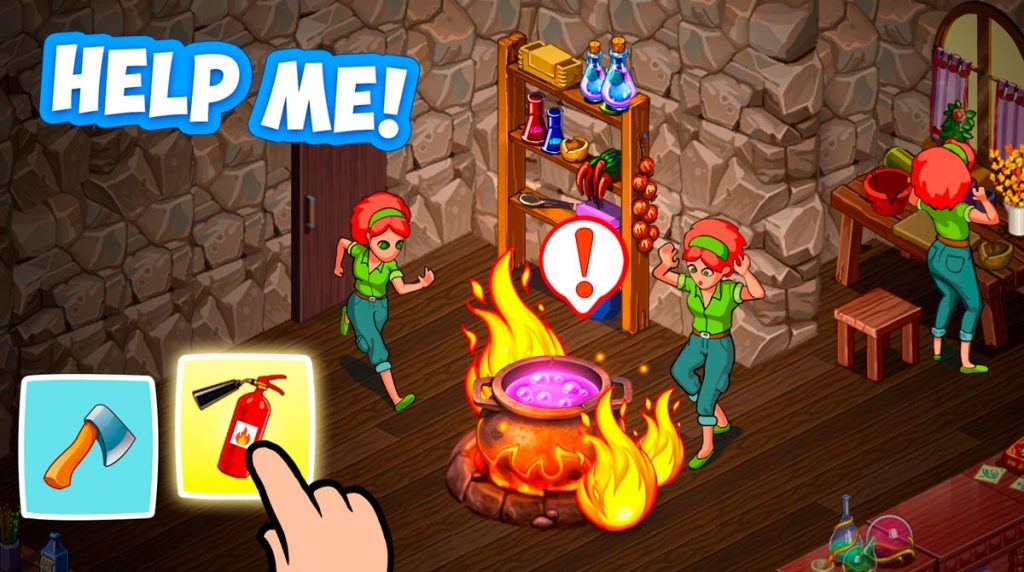 See if you can uncover the mystery that has taken over Ghost Town in this awesome game. It’s titled Ghost Town Adventures: Mystery Riddles Game, an adventure game published by Perfect Play LLC. Here, you play Anna who got a mysterious letter saying her grandfather is in danger, along with a wand. She then followed the address on the letter and arrived at the mysterious Ghost Town where ghosts live.

When she gets there, something’s happening to the town because of a Dramatist that gave out masks to the ghosts living there. It’s up to you to uncover the mystery, reveal his evil plan, and save the town. Let’s discuss in more detail how the gameplay works in the next section.

This goes the same when you attack monsters. Just tap on the monster and Anna will go there to attack it with the wand. Certain items, objects, and monsters will require more than one tap to complete, so just tap it again. What you’ll do is to visit various houses to try and gather information from the residents about what’s happening.

Your grandfather also said that the residents are acting unusual and you’ll see that when you enter their houses. To uncover the mystery, you’ll have to help the residents find whatever it is that they lost to help them get back to their senses. Most of the things you will need are within their homes, so you’ll have to tap and explore. Some homes will also have secret doors that you can uncover, so watch out for that as well.

It’s a fun and interesting game where you get to go on adventures and solve mysteries. This adventure game also features other game modes that you will enjoy. 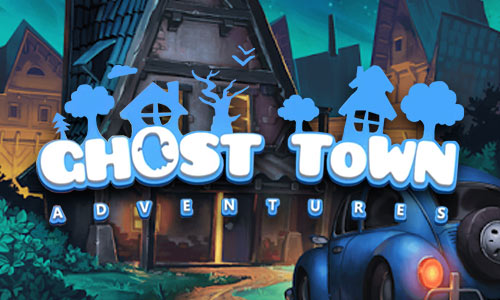 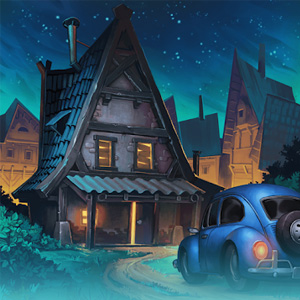