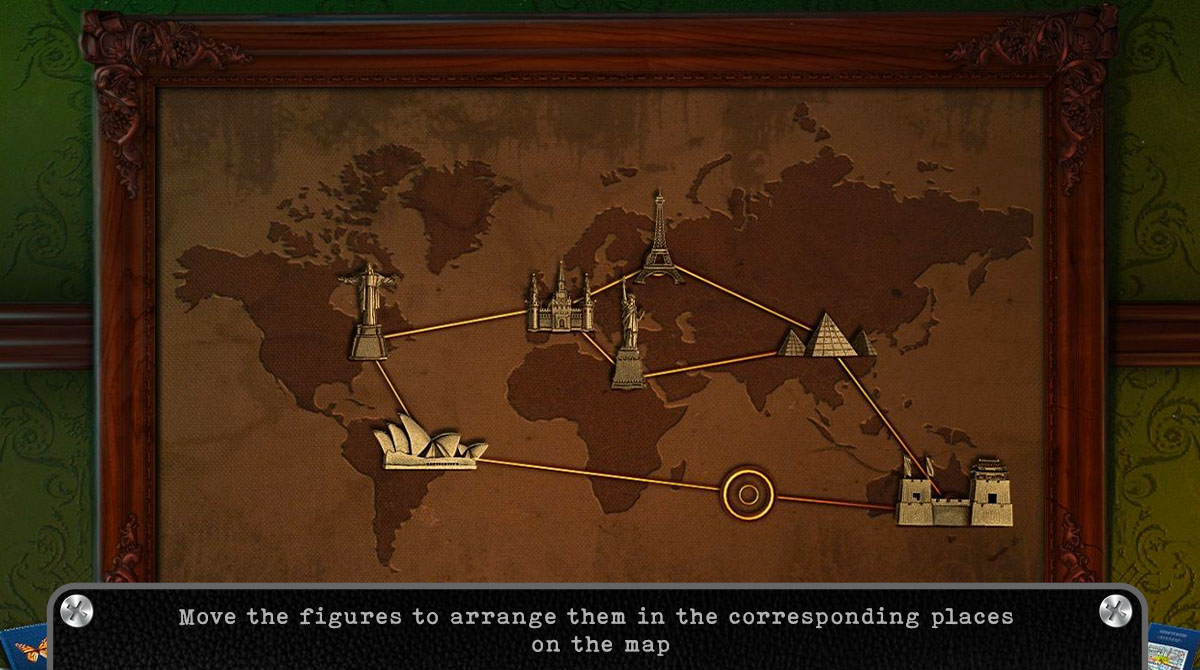 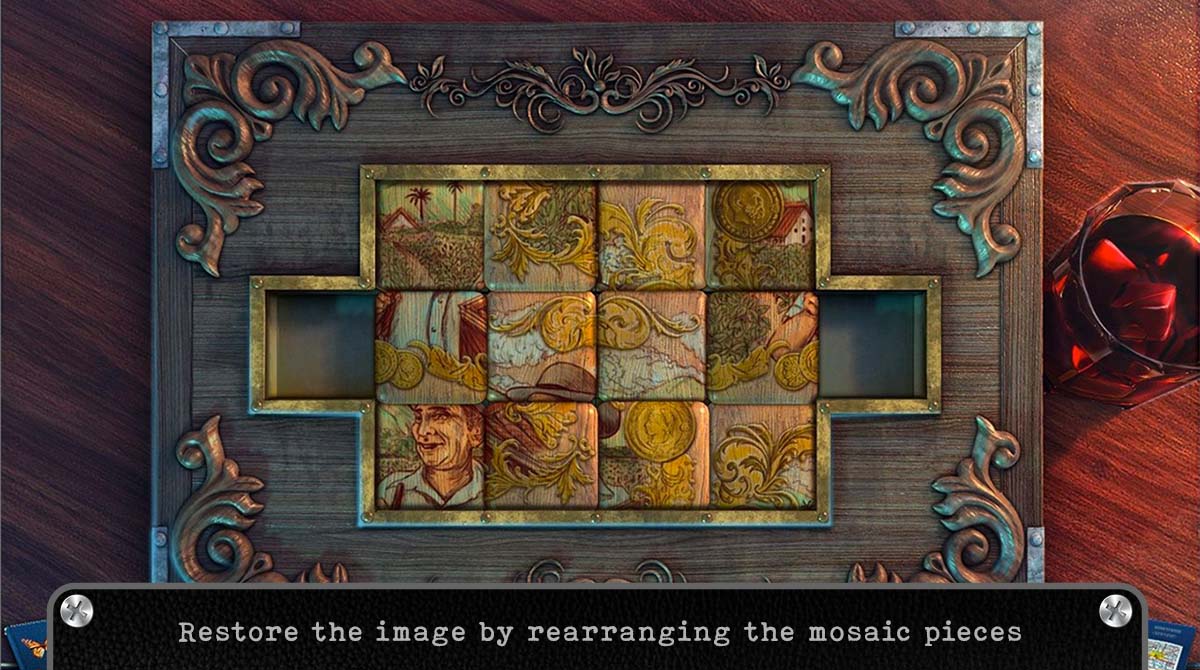 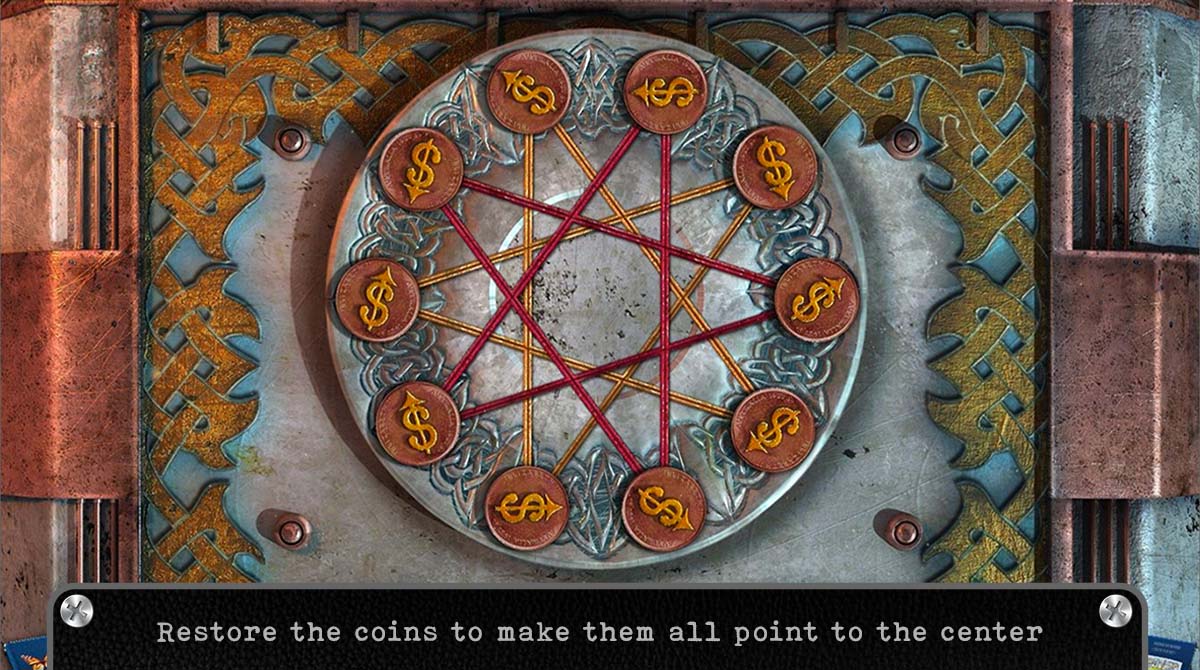 Prepare yourself on a once-in-a-lifetime adventure! Get across the streets of 1955 New York from the comfort of your PC in New York Mysteries 1. Take the role of an investigative journalist and venture into the bowels of the city that never sleeps. Explore multiple locations packed with a variety of challenges complete with engaging mini-games. Immerse yourself in hours of hidden-object game quests with your friends and family. Uncover the mystery by checking out this highly immersive narrative-driven game today!

Uncover the Secrets of the Mafia

New York Mysteries 1 follows the exploits of an investigative journalist named Laura James who is chasing the mystery behind the disappearing children and mafia bosses. Set in 1955 New York, players must aid the journalist in uncovering the odd occurrences brought by an unknown dangerous force that recently surfaced in the city. Players must seek out help from skilled NPCs and explore over 50 stunning locations packed with over 40 mini-games. The game also comes with a bonus chapter that takes the player deep into the secret underground city.

New York Mysteries 1 is a hidden-object game in 2019 by FIVE-BN Games for mobile. Since its publishing, the game has managed to accumulate millions of downloads and a score of 4.57/5 on the Android platform alone. Now is your chance to experience the same intense hidden-object gameplay straight from your PC. All you need to do is follow the download instructions provided on this page.

New York Mysteries 1 is unlike your typical hidden objects game. For starters, the game begins with a cinematic intro the moment you jump into it. The moment you click play on the main title page, the game will immediately brief and update you with the current state of New York.

New York Mysteries 1 is unique from other games because of its seamless transition. You can see cinematic cutscenes to the actual game. The best part is that the narrative of the game is well written and will surely intrigue players, especially those who love mystery novels.

More than just a basic hidden object game, New York Mysteries 1 also comes packed with exciting if not challenging mini-games connected to the main story. To succeed in this game, you must make sure to analyze each clue and always be prepared for the unexpected. Also, it is very important to understand every scenario to make your journey a breeze.

If you love playing adventure games, then feel free to check out Mystery Manor from Game Insight and Haunted Hospital Asylum from Weblinx. Share this post with a friend today! 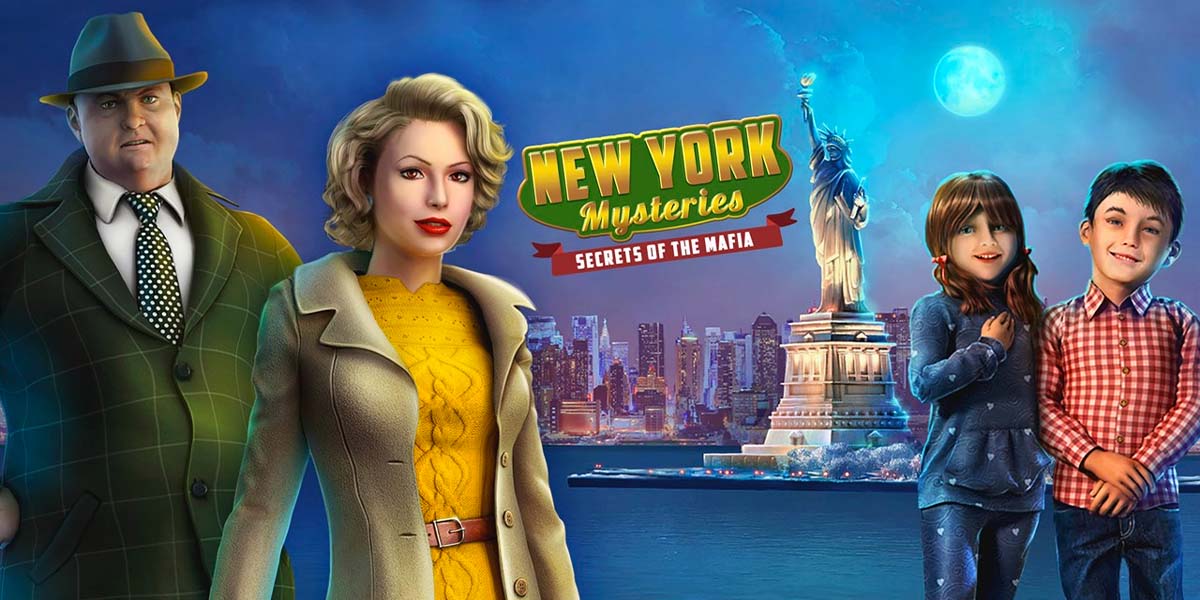 All New York Mysteries 1 materials are copyrights of FIVE-BN Games. Our software is not developed by or affiliated with FIVE-BN Games.