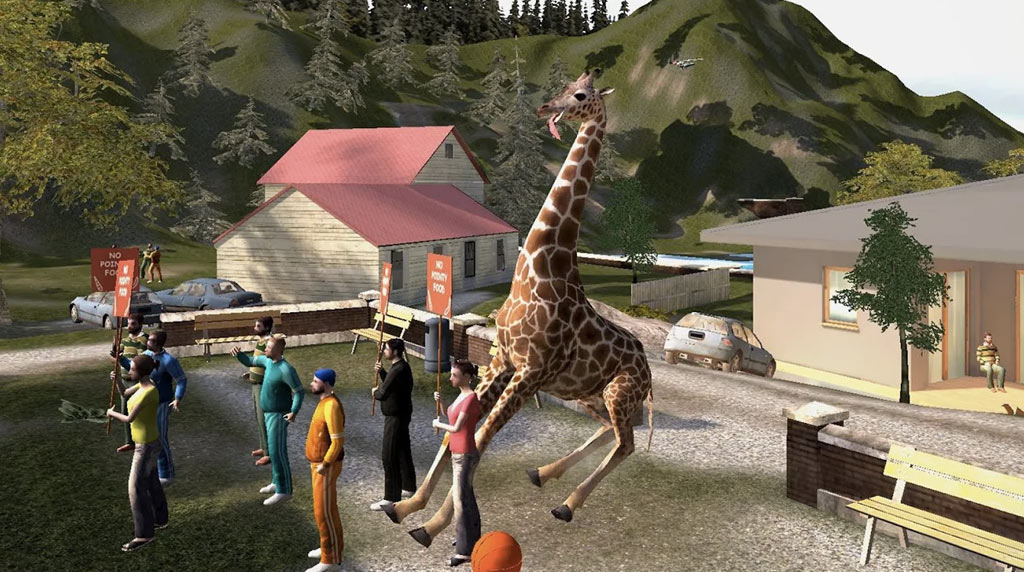 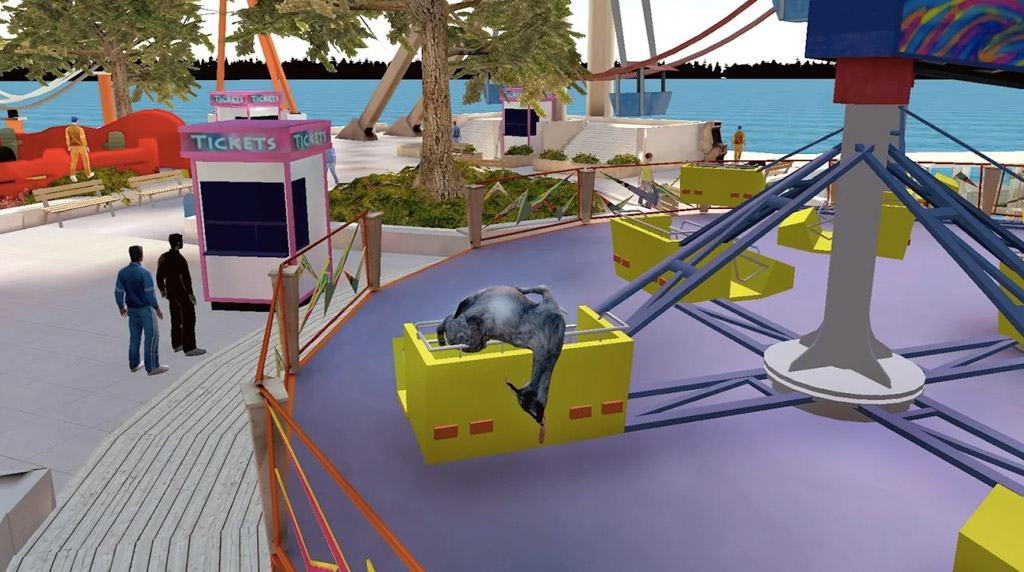 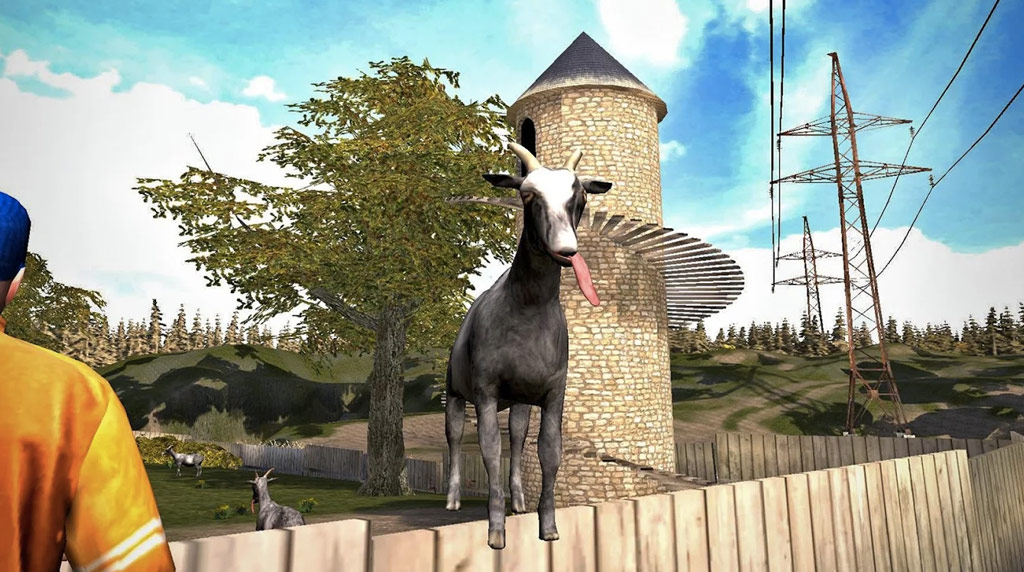 Brace yourself for a destruction spree, as the mobile version of the iconic Goat Simulator is now available here at EmulatorPC. Enjoy endless hours of seamless Goat Simulator mobile gameplay without the help of third-party applications straight from your computer. Experience one of the buggiest games today by clicking the “Download” button on this page.

Goat Simulator is a 2014 game developed and published by Coffee Stain Studios for PC and mobile devices. As the title implies, players take the role of a goat who earns points by wrecking things and causing chaos. in the game. However, the craziest feature of this game comes from the millions of bugs that exist within its core. As per the developer, Goat Simulator boasts over a million bugs in its system. They do not have any plans of fixing those errors unless it’s a crash bug. In short, Goat Simulator is a bug-filled game where players play as goats.

The good thing about the version featured on this page is that it is free to download and play on PC. This is an upgrade compared to the other versions where players need to pay for the experience. Just click on the “Download” button on this page and let our software work its magic.

Before anything else, the Goat Simulator featured on this page is the unblocked PC optimized version. This means that you will be getting the full paid Android version free of charge. The only difference is the touch buttons embedded on the game’s interface. The best part about that is that you can use them if your PC comes with a touchscreen function.
Moving forward, Goat Simulator begins with a tutorial about the basic mechanics and elements of the game. Quests are one of the main highlights of Goat Simulator. Your mission is to complete the long list of quests starting from the tutorial level. As for tips, Goat Simulator comes with a design, unlike any simulator you have played before. So just enjoy the hilarious bug-filled gameplay of Goat Simulator Free.

If you’re craving for more free-to-play mobile games then try a few of these awesome titles. Download our EmulatorPC so you can experience full immersion in BitLife or Idle Ants! Breakaway from the limitations of a mobile device. Switch to PC gaming now! 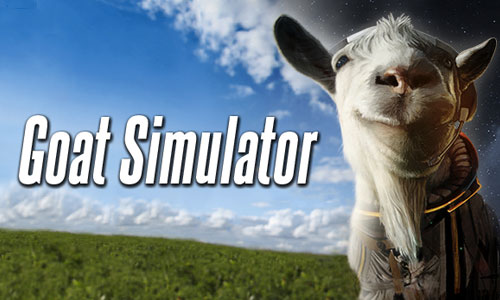 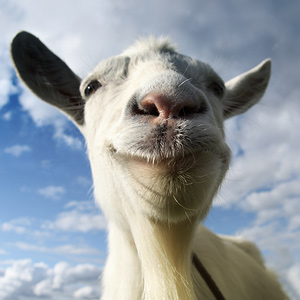