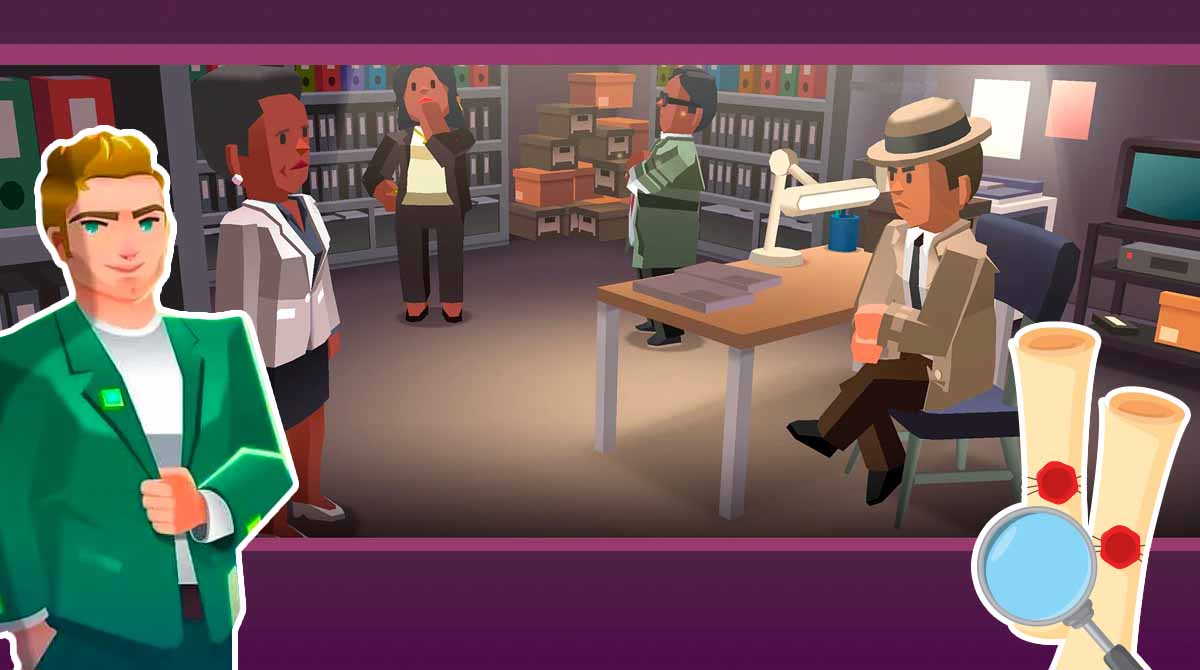 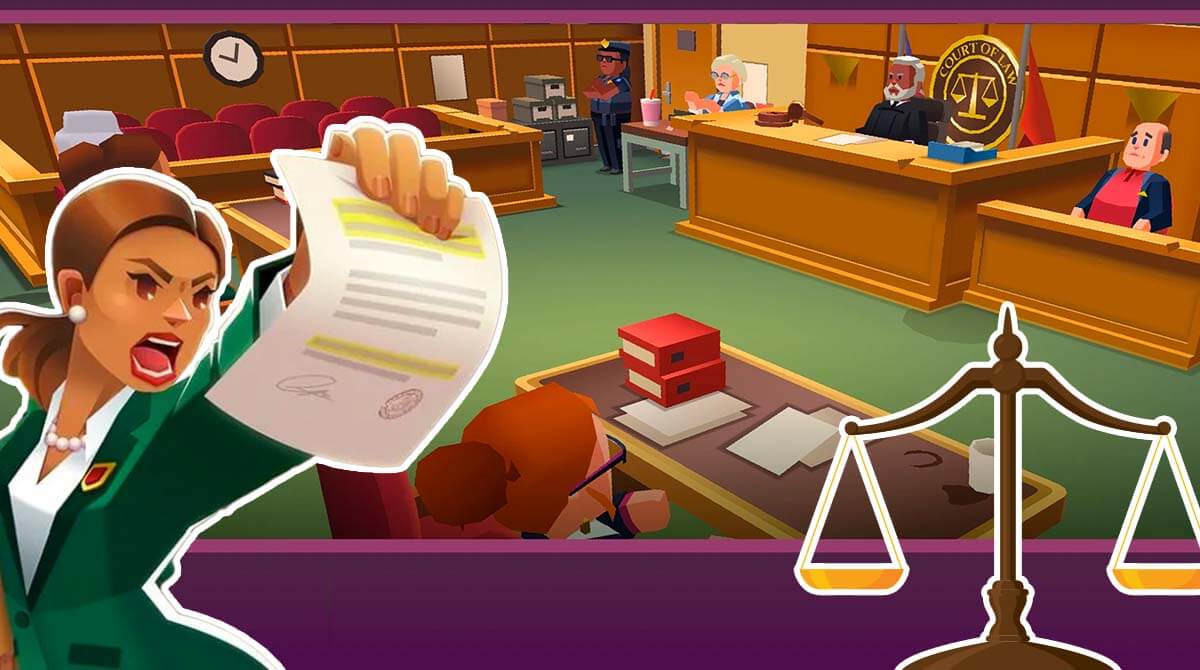 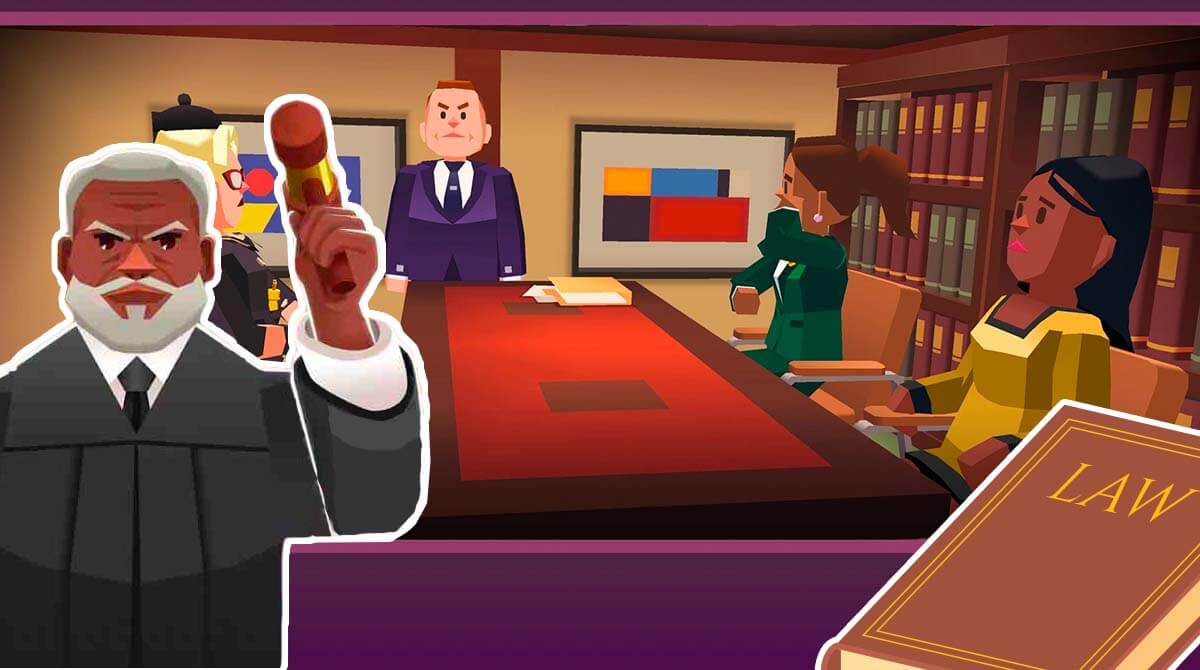 Do you love playing PC games but simply cannot spare a lot of time in front of the computer? Has it ever crossed your mind to establish your own law firm? If you do not have much a time to spare, try playing idle simulation games like Law Empire Tycoon. Establish Your Very Own Law Empire from Scratch

As we mentioned previously, this is an idle simulation game from the Spanish gaming company, Codigames. The game starts with your character leaving his current law firm to start his own law business venture. As intricate as the gameplay may sound, it actually isn’t. Thanks to the game developers who have done a wonderful job in ensuring that operations and development are as simple as they can possibly be.

As with any idle simulation game, Law Empire Tycoon lets you gain profit even while in the background. Consequently, you won’t be losing any money regardless of how you manage your law firm. The main objective here is to earn as much as you can every second. And that means growing your law firm into an empire.

Playing Law Empire Tycoon, in general, is easy; thanks to the game’s controls and mechanics. For the first time, players will be greeted with a simple tutorial that teaches them everything they need to know about this simulation game. Afterward, you can freely explore the menu icons and tabs found inside the game. However, before getting totally absorbed, we recommend taking our tips and tricks into consideration so you can reach your goal much faster. That means that you need to upgrade your profit multiplier to get the highest profit yields while offline. For instance, you can watch a short ad wherein you will get a 50% profit multiplier that lasts for 10 minutes for each video ad you play.

Another thing worth noting when playing Law Empire Tycoon is not to focus your upgrades on just one aspect. Therefore, you must keep a balanced cycle across everything in your law firm. Last but not least, let the quests guide you as much as possible. Look for a checkbox icon at the bottom right of your screen to find your quests. Try to accomplish each objective set by this simulation game. Although there are cases where you can tick the missions unknowingly, just know that this is a good thing and it will help you progress in the game much quicker.

Features that Set This Idle Game Apart From Others

EmulatorPC has a plethora of idle simulation games you can download and play during your spare time. Be sure to give Tides: A Fishing Game and My Rental Girlfriend a try only here for free! 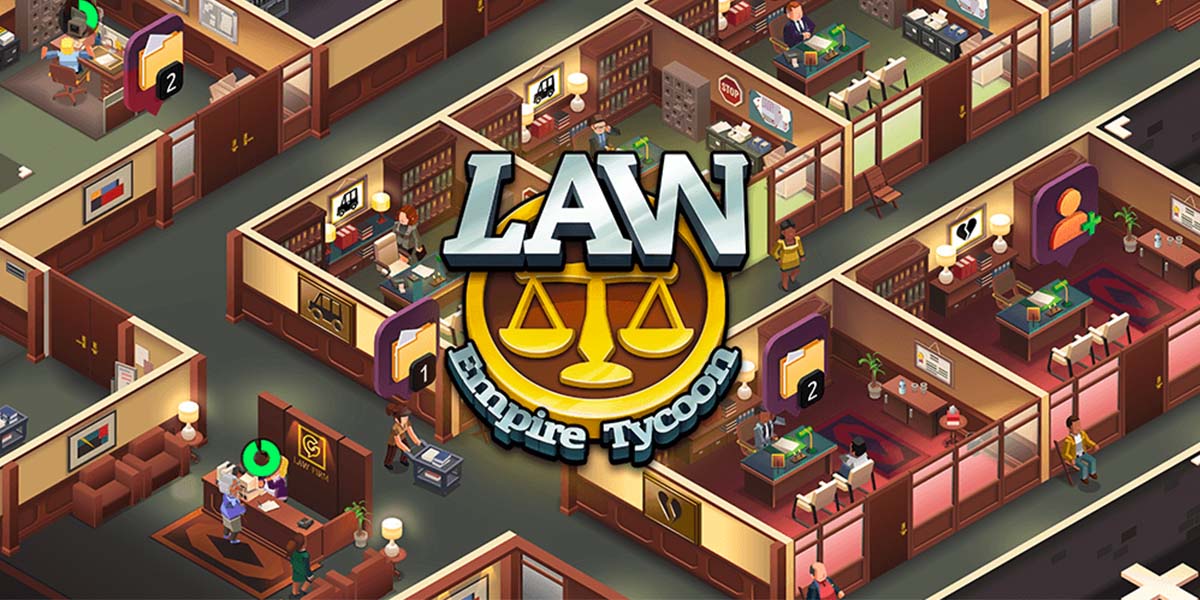 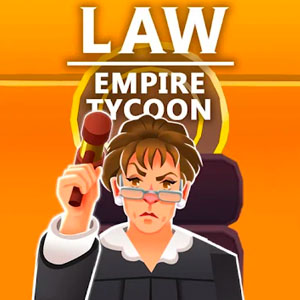 All Law Empire Tycoon – Idle Game materials are copyrights of Codigames. Our software is not developed by or affiliated with Codigames.