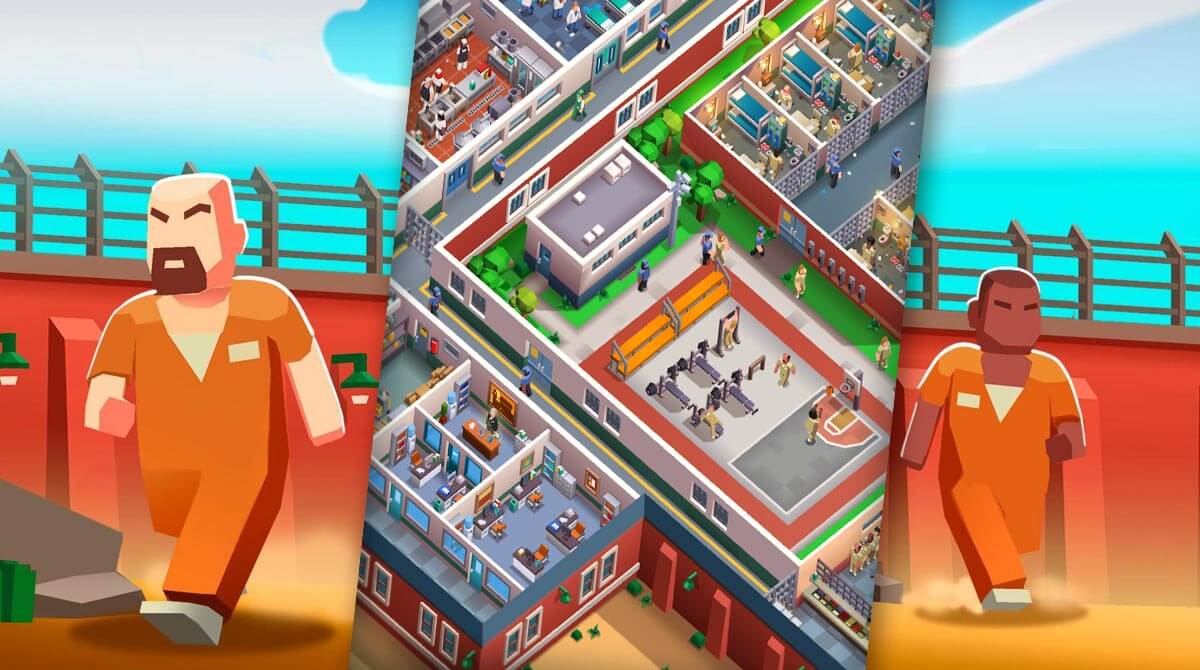 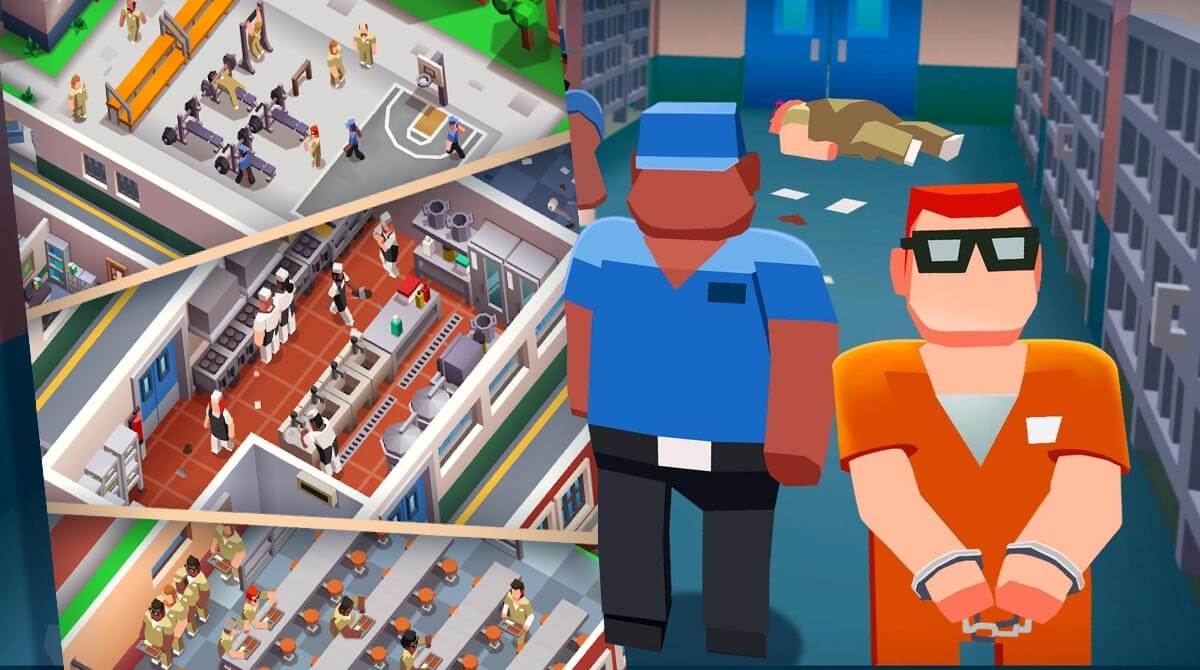 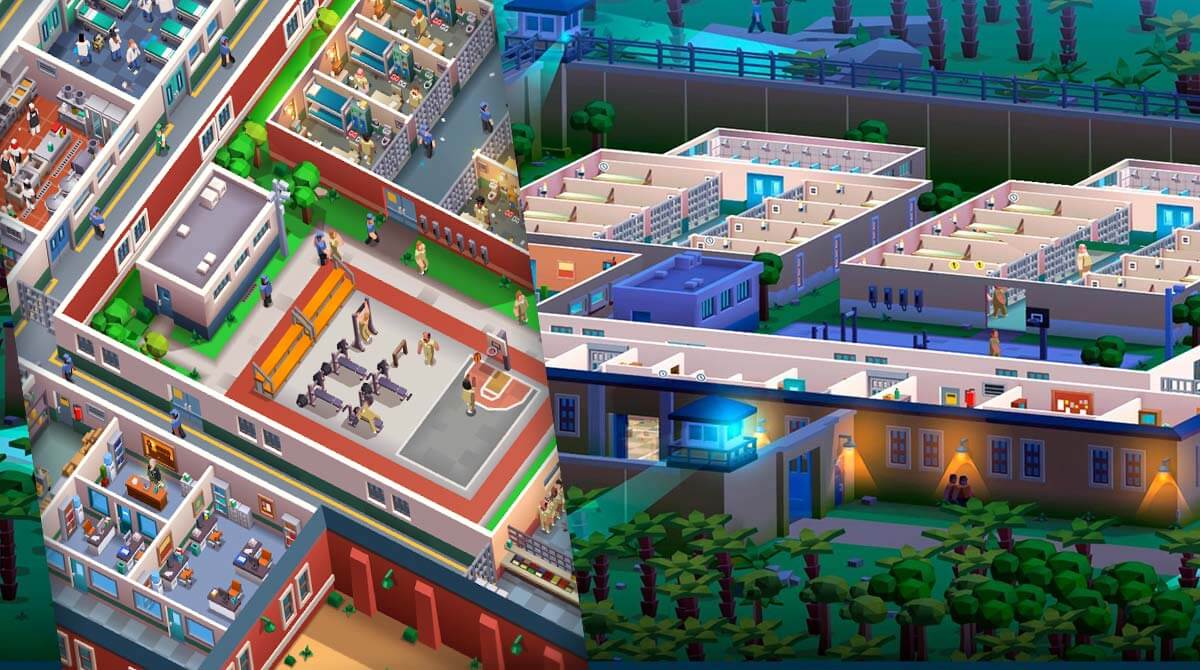 Catching criminals is already a tough job, but running a prison is even tougher. Imagine taking care of thousands of the world’s deadliest and most chaotic individuals in one isolated building. You’ll need to employ the bravest officers and build the sturdiest walls to keep them in line. And it’s not going to be accessible at all as you are always at risk of the inmates escaping. Now, if you think you have what it takes to run a prison, then try playing Prison Empire Tycoon on PC.

Developed by Codigames, this awesome idle simulation game lets you fill the role of a prison warden. Your job is to build the best and most secure prison dedicated to rehabilitating criminals back to society. It’s going to be a challenge as you’ll deal with various inmates, from small-time pickpockets to mass murderers. You’ll need to employ the best staff, the toughest officers, and build the sturdiest structure to keep them from starting a riot.

The game has minimalistic yet visually stunning graphics. You’ll most likely have a birds-eye view of your prison while your staff and the inmates interact with each other. It would be best if you were on the lookout for your inmates’ needs shown via an indicator. The more you keep them happy, the less likely they’ll start a riot and break out. In the event of an unfortunate riot, your staff must have the best equipment on them so they can defend themselves. This game challenges your ability to manage resources as well as the people inside your prison.

Now you might be wondering how you can grab the best equipment and upgrade your structures. Of course, your primary goal as warden is to rehabilitate the prisoners. For each inmate who successfully assimilates back to society, you earn cash. Use this currency to invest in your prison, upgrade your equipment so that you’ll be able to manage it easier.

If you’re a fan of idle simulation games then you can try playing more games on PC using our Emulator PC. Try City Island Builder Tycoon and see how well you can manage an entire city. If you want to make some cash then check out Idle Miner Tycoon: Mine & Money Clicker Management. You’ll have tons of fun if you play on PC, and there’s no better way to do that than to download our Emulator PC. 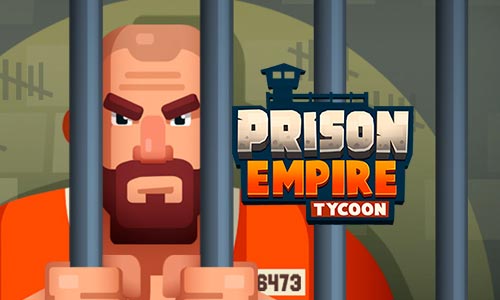 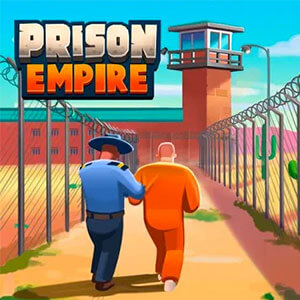 All Prison Empire Tycoon materials are copyrights of Codigames. Our software is not developed by or affiliated with Codigames.