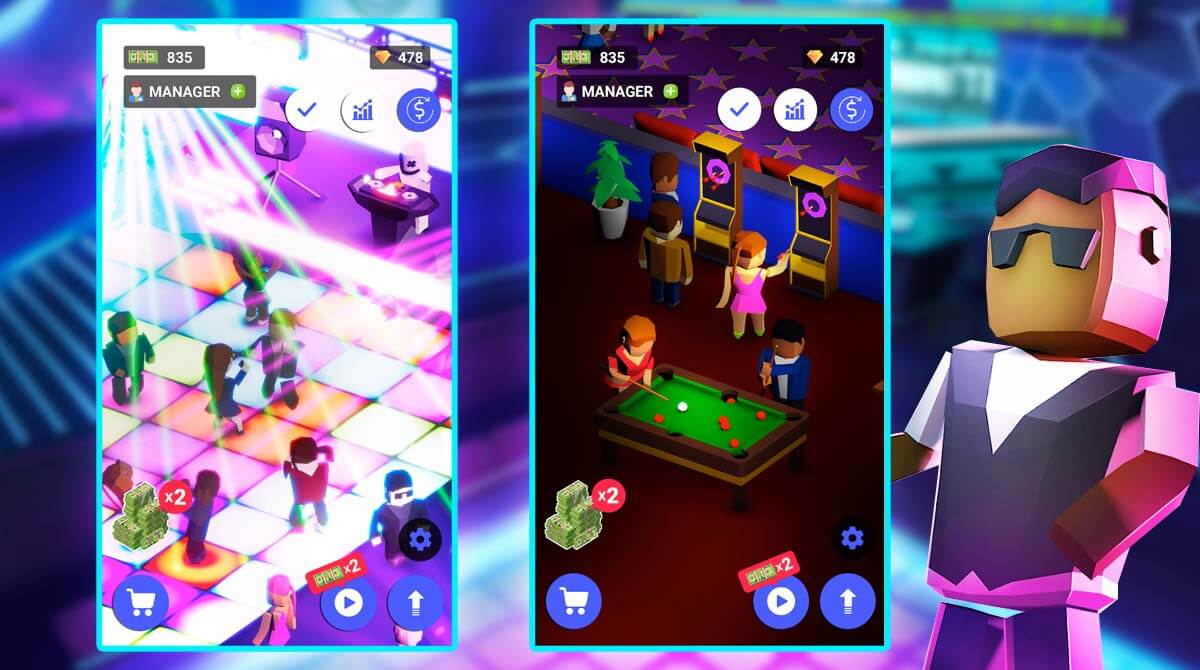 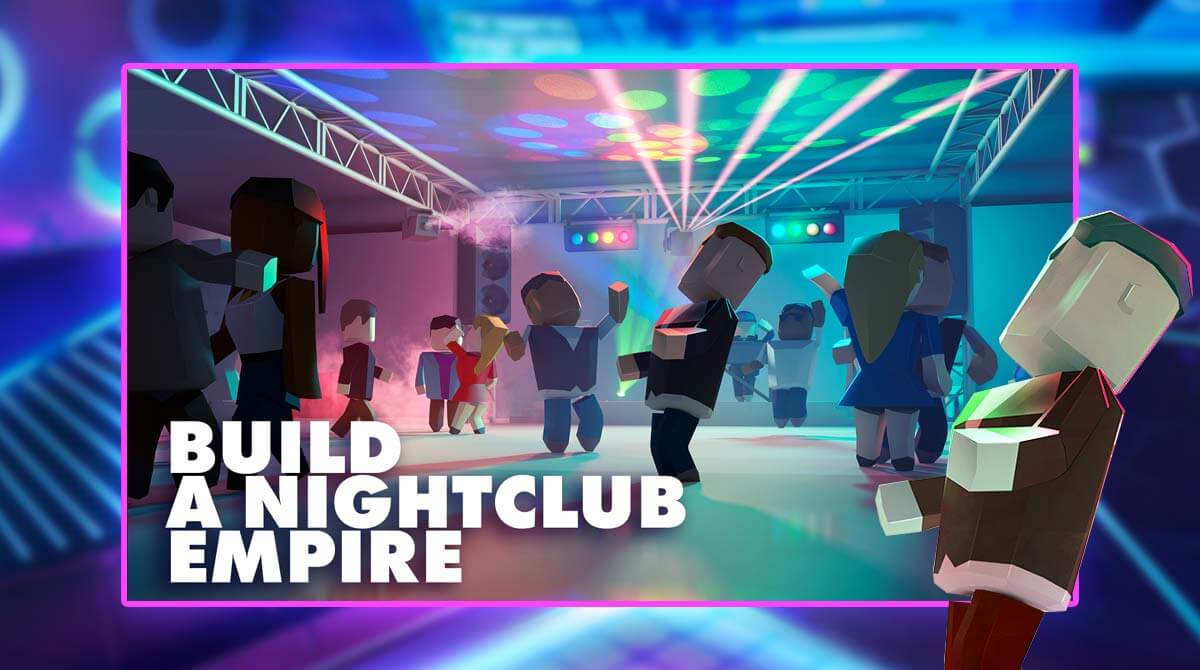 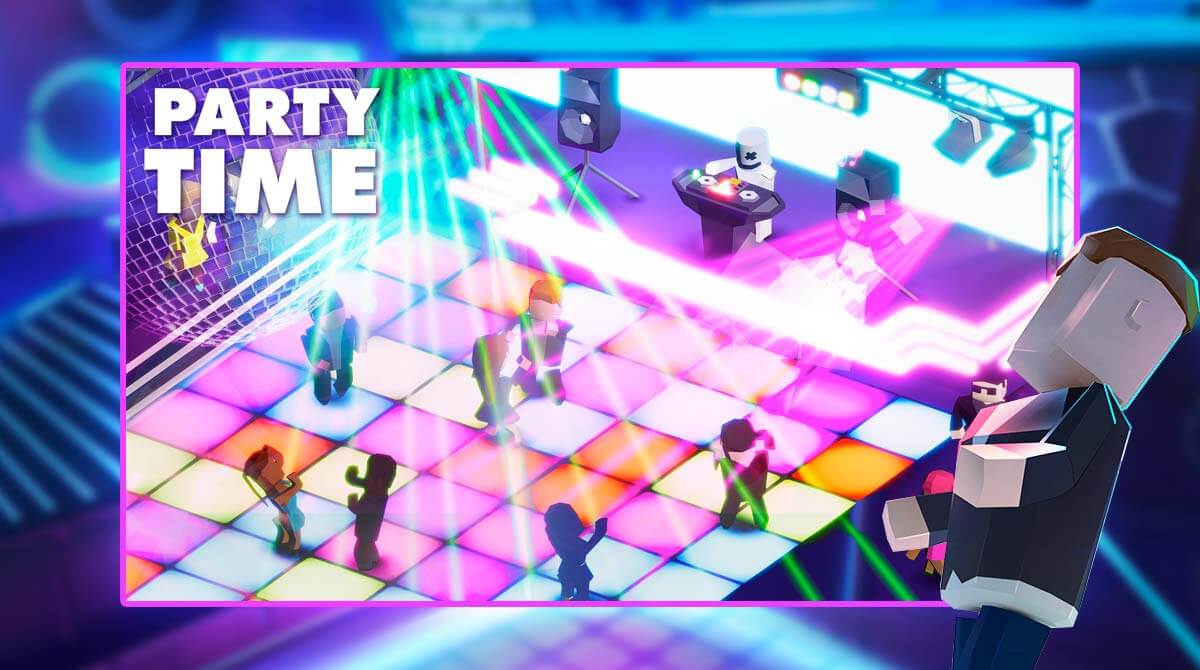 Get ready to manage and expand your nightclub in the iconic simulation game Nightclub Empire – Idle Disco Tycoon. Immerse yourself in hours of fun and exciting simulation gaming experience at the comfort of your computer. Become the best nightclub manager by checking out this highly immersive game today. Nightclub Empire is a free simulation game developed by RSGapps – Idle Tycoon Games in 2020. Just as the title indicates, Nightclub Empire is all about management simulation focused on nightclubs. In other words, you will take the role of being a nightclub owner and manager with the goal of expanding your business and earning more profits from it. If you think it’s easy to own a nightclub, then test your skills in the game!

Nightclub Empire – Idle Disco Tycoon will take you straight to the tutorial level the moment you click on the start button. The tutorial will introduce you to one of your employees who will tell you about the gameplay mechanics and elements of the game. The tutorial will also teach you how to place various items both from outside and inside of your nightclub. This is essential because decorating your nightclub can attract more guests and party people!

Players in the game have the ability to hire employees to provide the best service, earn money to improve prestige, design their own nightclub, upgrade items, and much more. In addition, the game also comes with stunning visuals that make even the slightest details shine. On top of those awesome features is the brilliant audio that sets the perfect ambiance for the entire experience.

If you want more management simulation games like this, check out Idle Miner Tycoon: Mine & Money Clicker Management or City Island ™: Builder Tycoon as well! 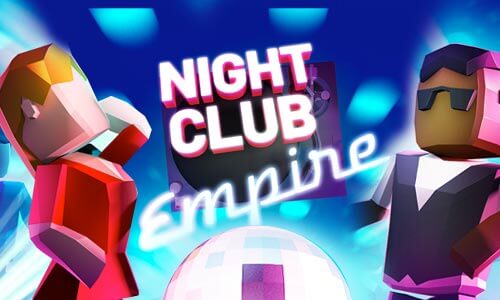 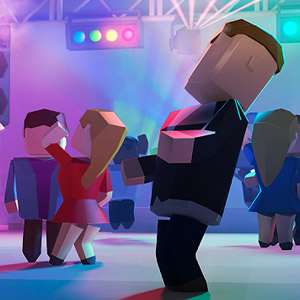