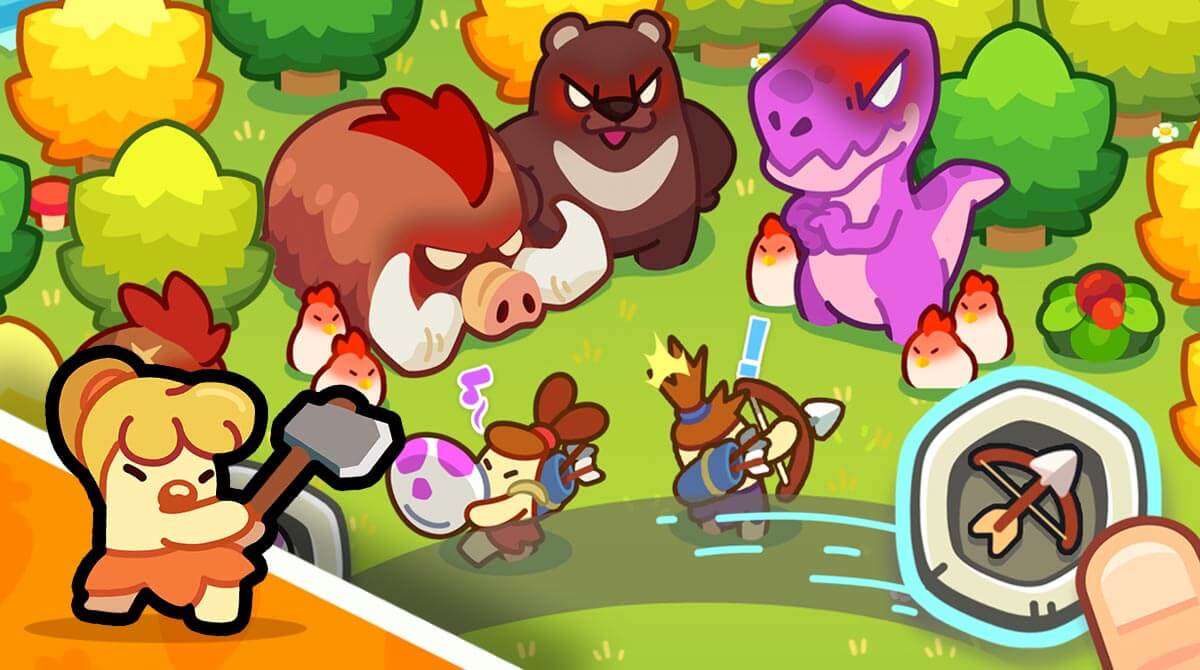 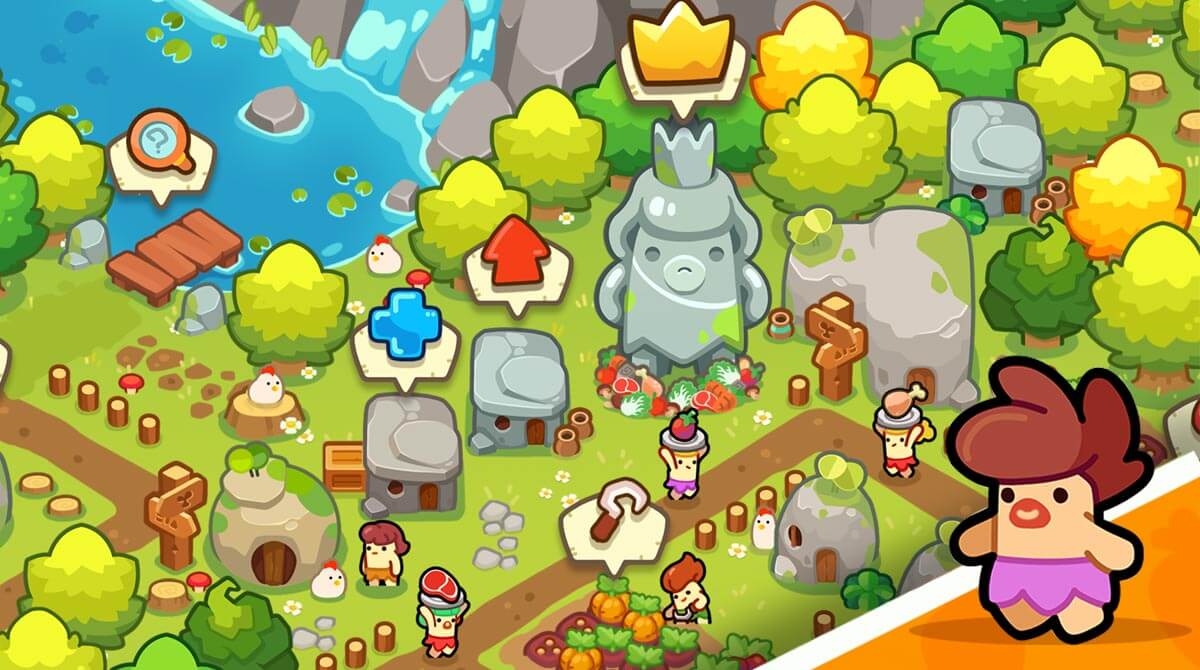 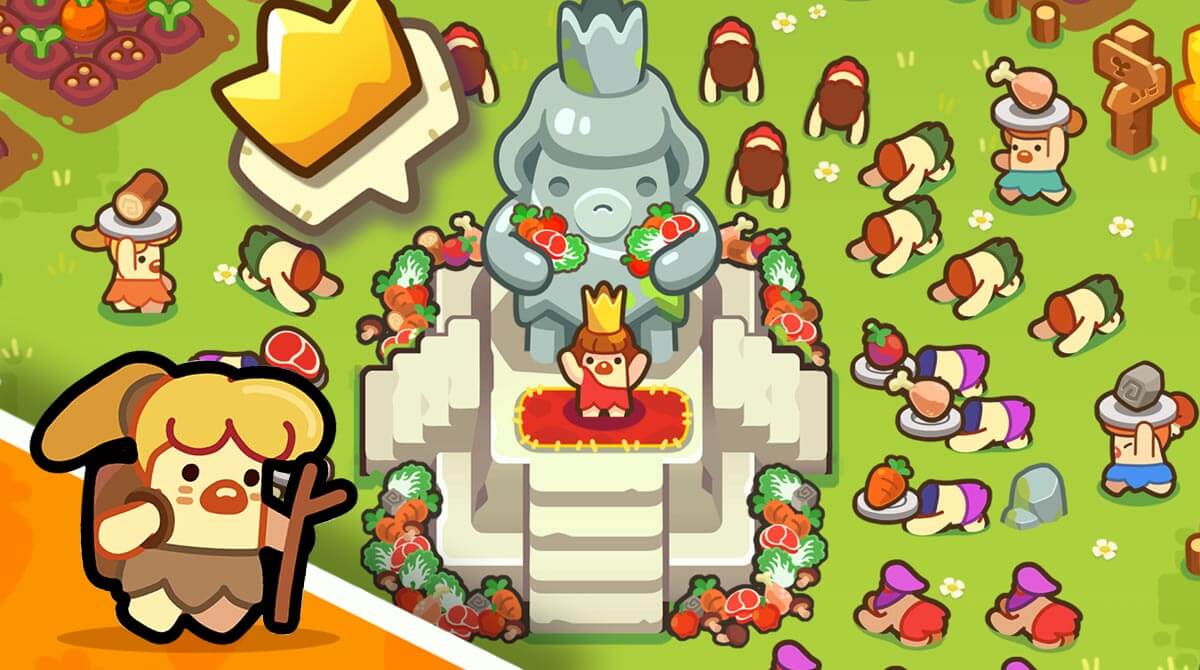 If you are tired of playing the same old farming game and are looking for a new variety then the Me is King: Idle Stone Age game is the one you are looking for. Now is your chance to rule the prehistoric community and become a tycoon in just five minutes. Show off your management skills by helping your kingdom to survive and expand to become the biggest in the land. Share this awesomely hilarious game with your friends and family and become the dominant stone age king in your circle today! Become a Tycoon in Me is King

Me is King: Idle Stone Age is a freemium idle simulation game developed and published by PIXIO for mobile in 2021. This fun and hilarious game allow players to play as a stone-age king in charge of a prehistoric community of NPCs. Players are tasked to expand their kingdom, take care of their subjects, build a thriving farm, make difficult decisions, etc. On top of that is the social element of the game that allows the player to visit other kingdoms and help with their development.

In just a couple of months since its official launch, Me is King: Idle Stone Age has managed to accumulate a plethora of downloads across various gaming platforms. The game also boasts an overall gameplay rating of 4.6/5 from tens of thousands of players across the globe. With that said, you can now get a PC-optimized copy of this game by simply following the download instructions provided on this page.

How to Become the Prehistoric King

In Me is King, you need to reign supreme over your fellow cavemen. You get to become a successful millionaire tycoon – the very first in the Stone Age! But you need to make decisions that will affect how you become successful. Build your village, call the shots, and make your cavemen do your bidding. As you expand your kingdom, you get to make money and become the richest king of all. It’s unlike your ordinary colony and simulation games because in Me is King game, you are the only leader. So if you want to experience how to become the beloved leader of the pack, download Me is King now on PC!

Expand your list of simulation games here at EmulatorPC. There are many other games to explore, such as Dinosaur Park – Primeval Zoo and Harvest Master: Farm Sim Free. All of these and more are available for free for your PC! 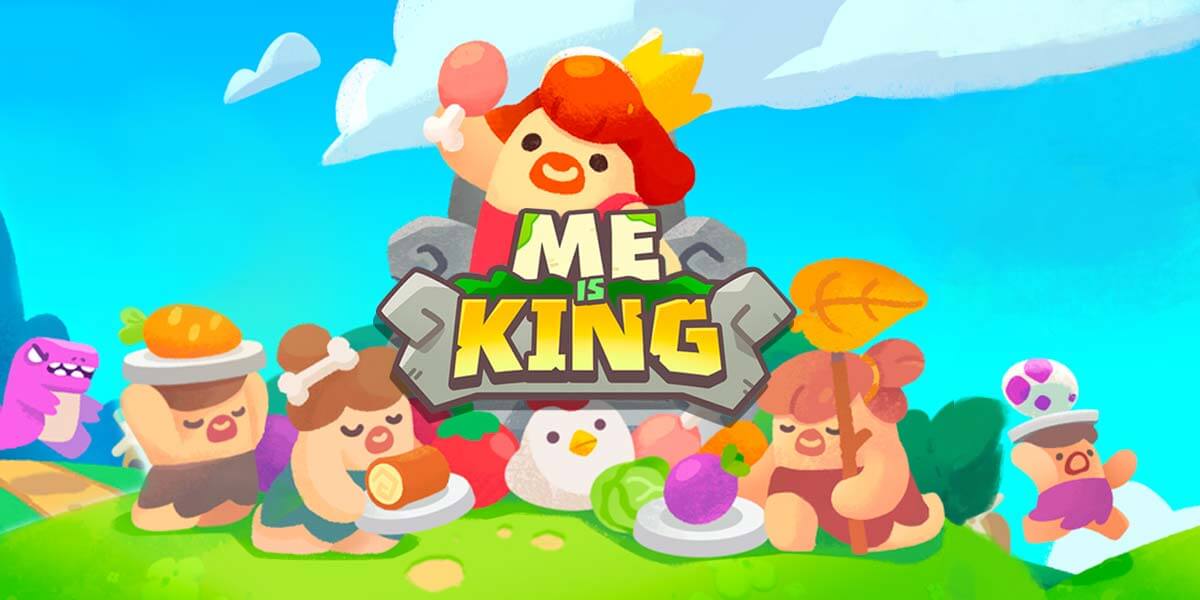 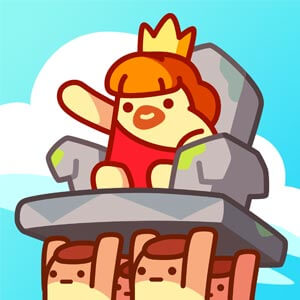 All Me is King : Idle Stone Age materials are copyrights of PIXIO. Our software is not developed by or affiliated with PIXIO.