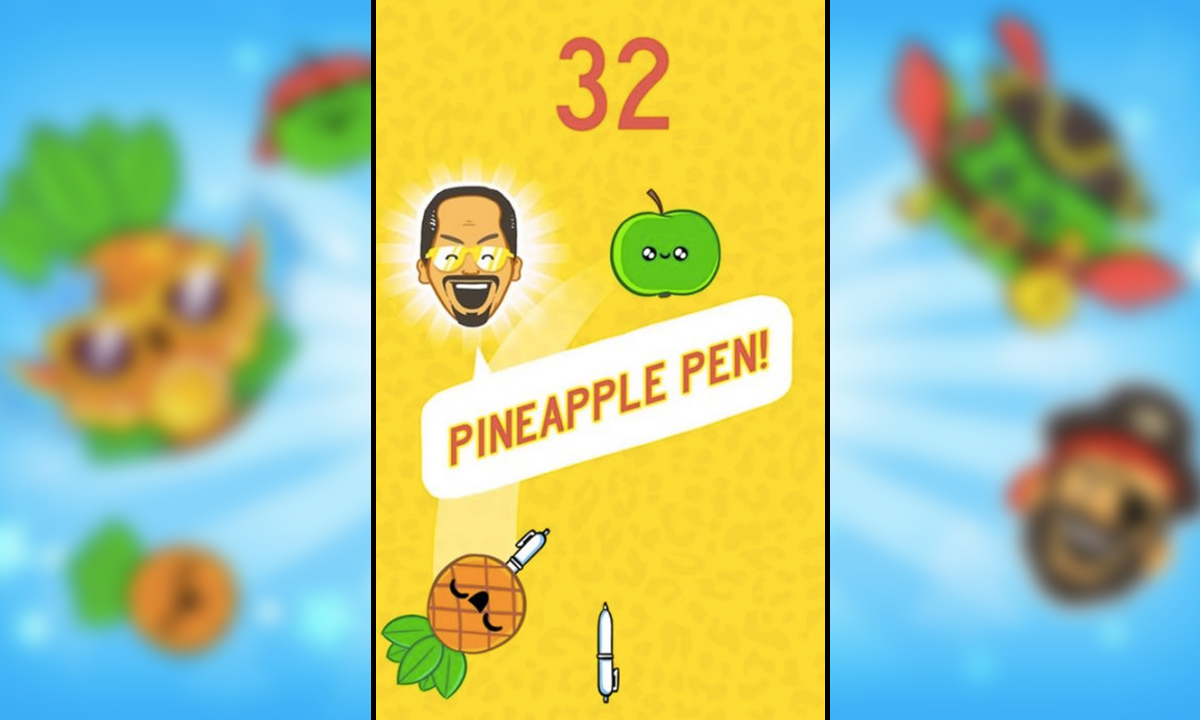 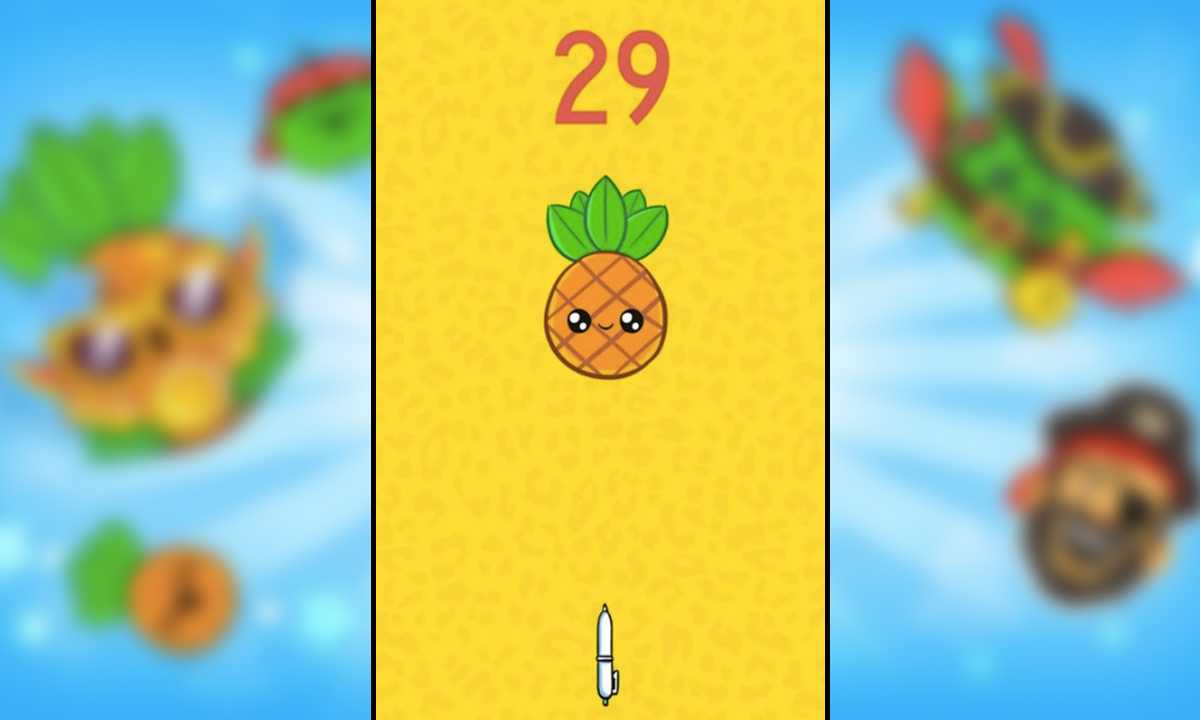 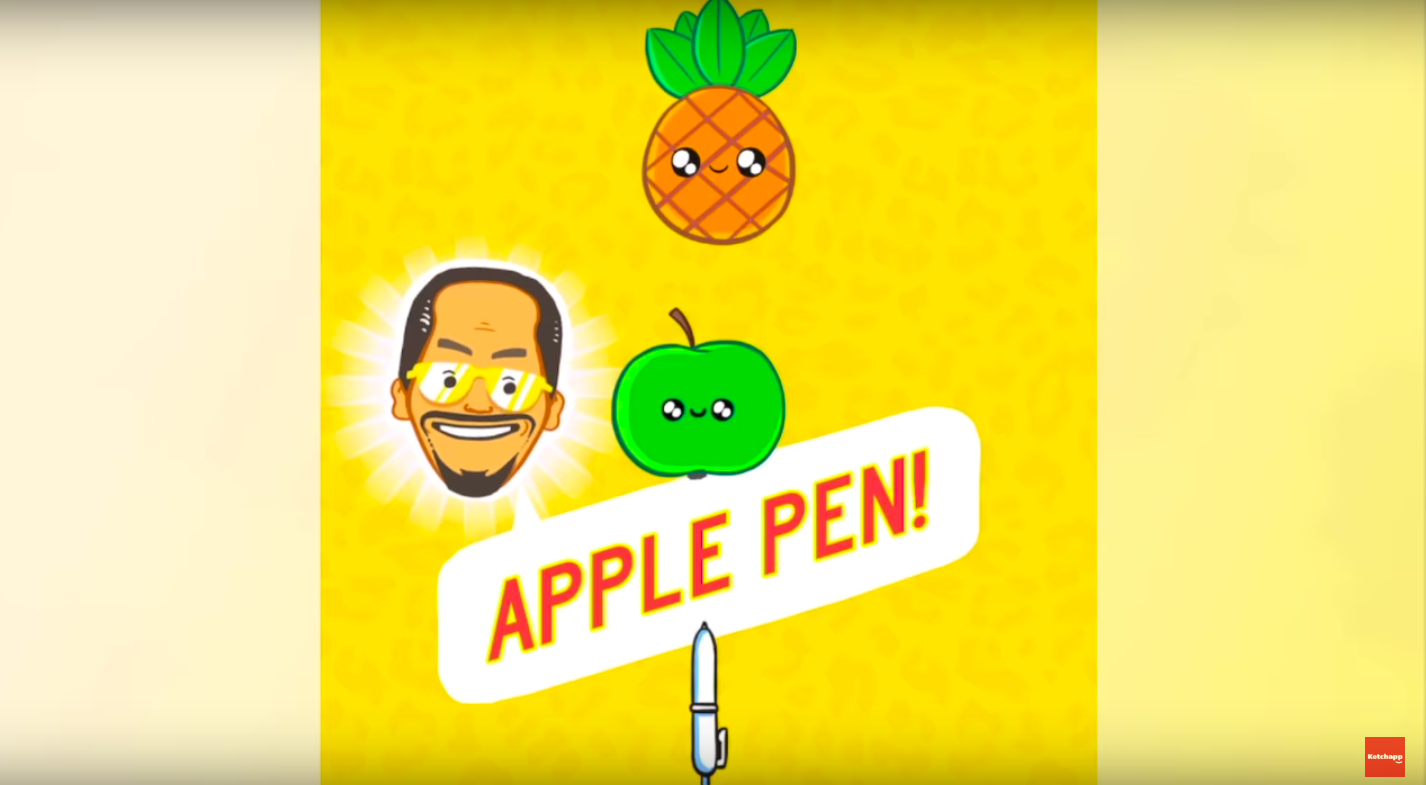 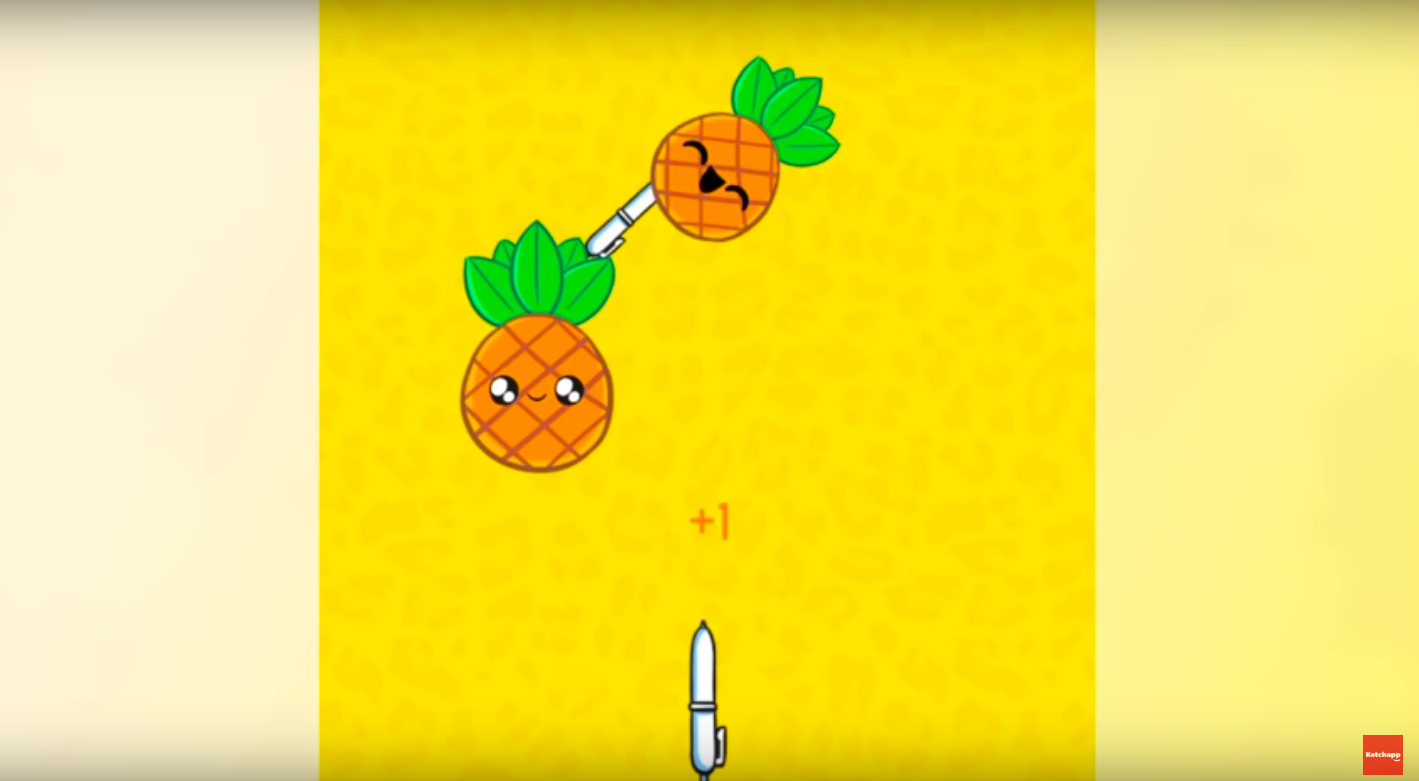 You heard the song, now it’s time to experience the video game version of Daimaou Kosaka’s Pineapple Pen. Immerse yourself in a highly addicting casual game featuring a pen and a pineapple. Enjoy hours of hilariously relaxing games packed with pen-throwing challenges. Share and play with your family and friends straight from your PC today!

A Game About Pens and Pineapples

The game comes with the basic elements of a casual game which, for the most part, is not much. Aside from its brilliant graphics and smooth animation, Pineapple Pen does not have any extra features. It is basically a point-and-shoot game that you can play with a click of a single button.

The modest design and user-friendly elements of Pineapple Pen resulted in over 60 million installs on the Android platform alone. The game also boasts an excellent gameplay rating for tens of thousands of players across the globe. With that said, now is your chance to get ahold of this brilliant game on your PC. All you need to do is follow the download instructions provided on this page.

Shoot Pineapples from your PC

Pineapple Pen is a fun and modest game designed to cater to players of all ages. The simplicity of its gameplay structure makes it a fun game to play during breaks or just to keep your kids busy. Playing Pineapple Pen on PC only requires the installation of the game. Once done, all you need to do is click the thumbnail icon to open the game.

Right off the bat, Pineapple Pen will take you straight to the main title page that houses your first pen and your first target. You will also see the “Tap to Shoot” message which is the only instruction that you will need to play the game on the same page. If you are using a touchscreen PC, you can tap the screen to shoot your target. If you are using a basic PC, you can use your mouse to click the screen.

Pineapple Pen is all about collecting coins by racking up points. To do that, you must make always hit your target. You can use the coins you collected to purchase new types of pens in the in-game store.

The Game Features To Catch:

If you love playing casual games on your PC, then you should check out Coin Pusher from Italic Games and Wanted Fish from MondayOFF. You can download both games for free on your PC only here at EmulatorPC. 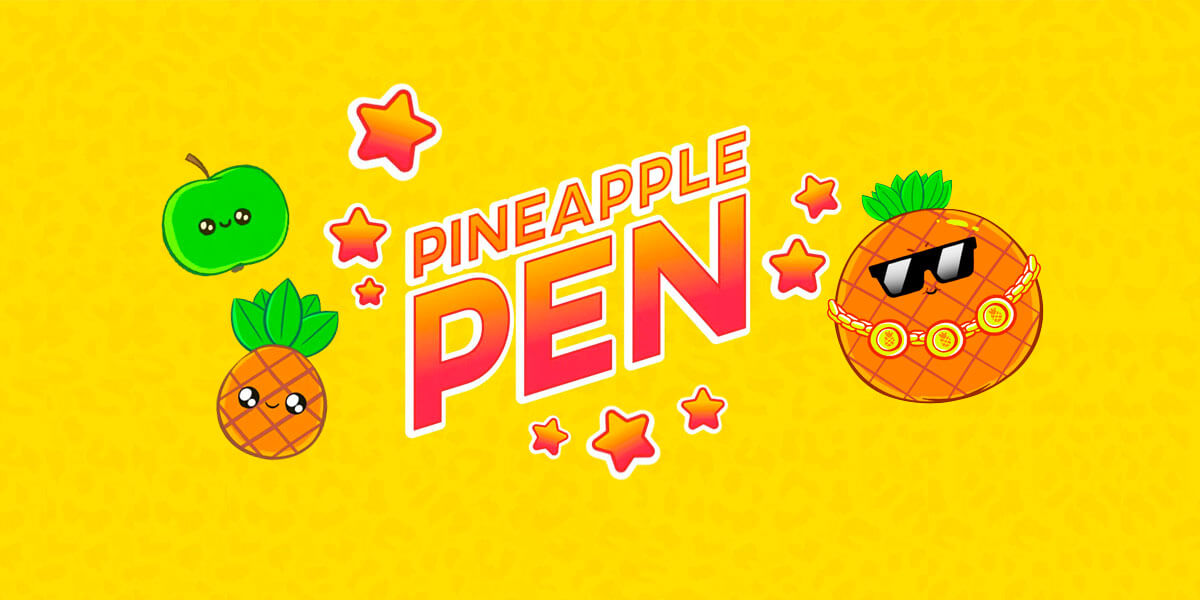 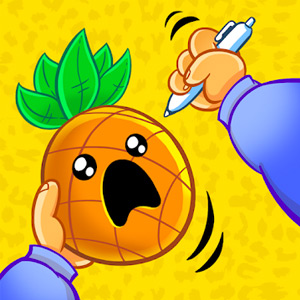 All Pineapple Pen materials are copyrights of Ketchapp. Our software is not developed by or affiliated with Ketchapp.