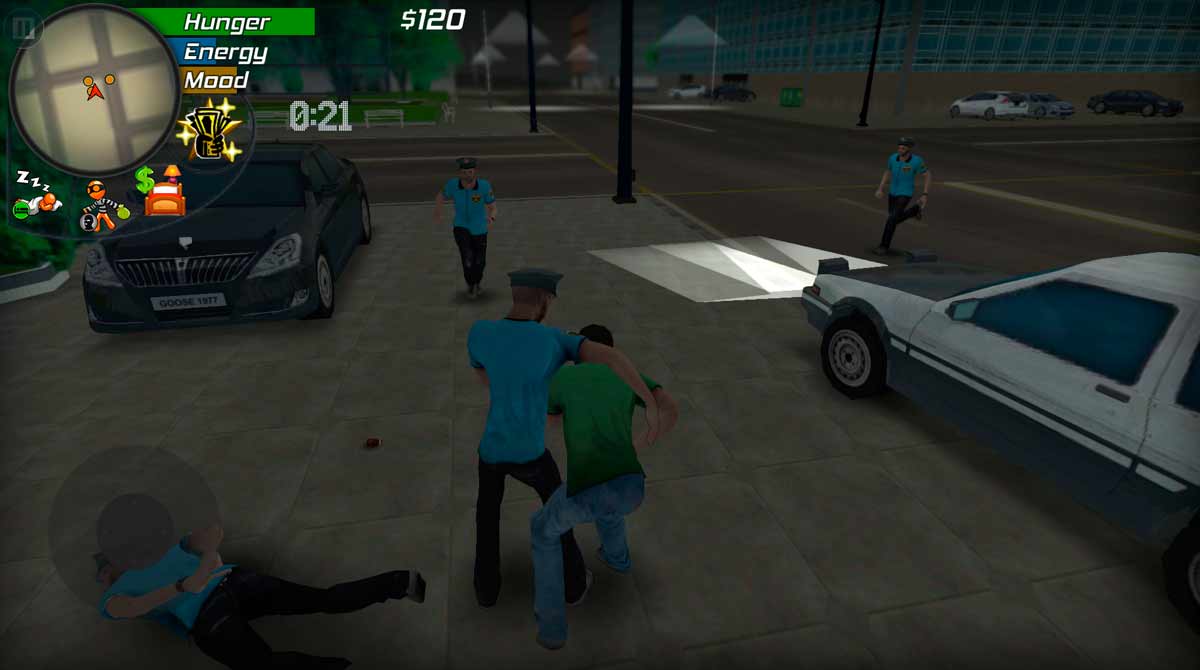 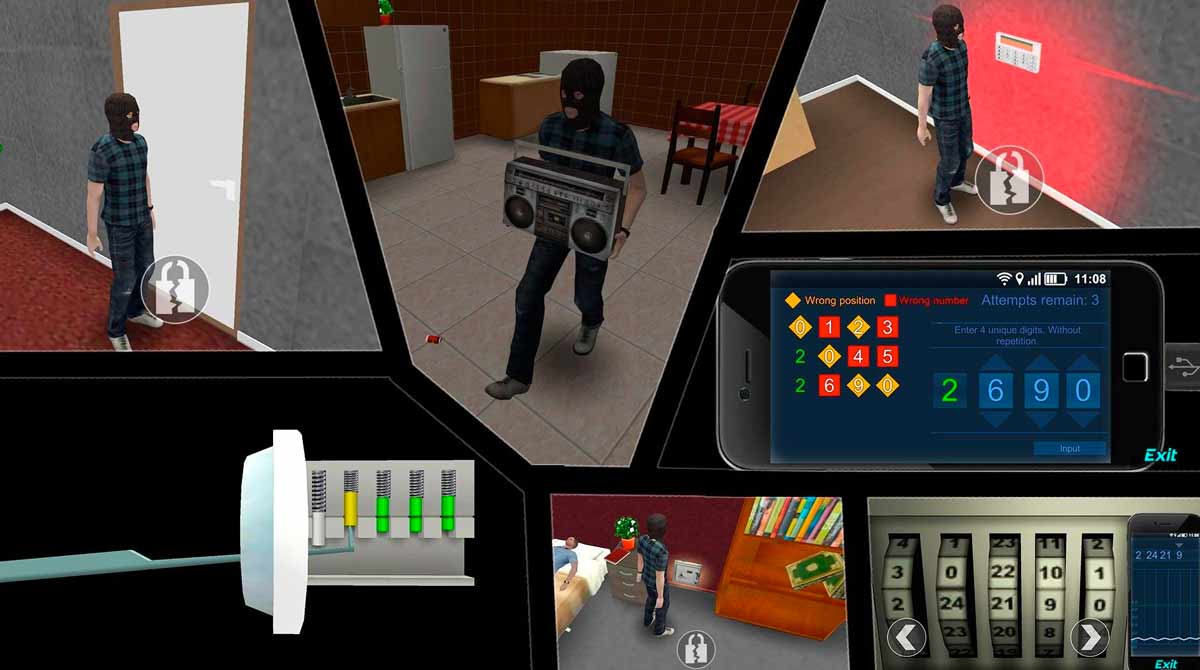 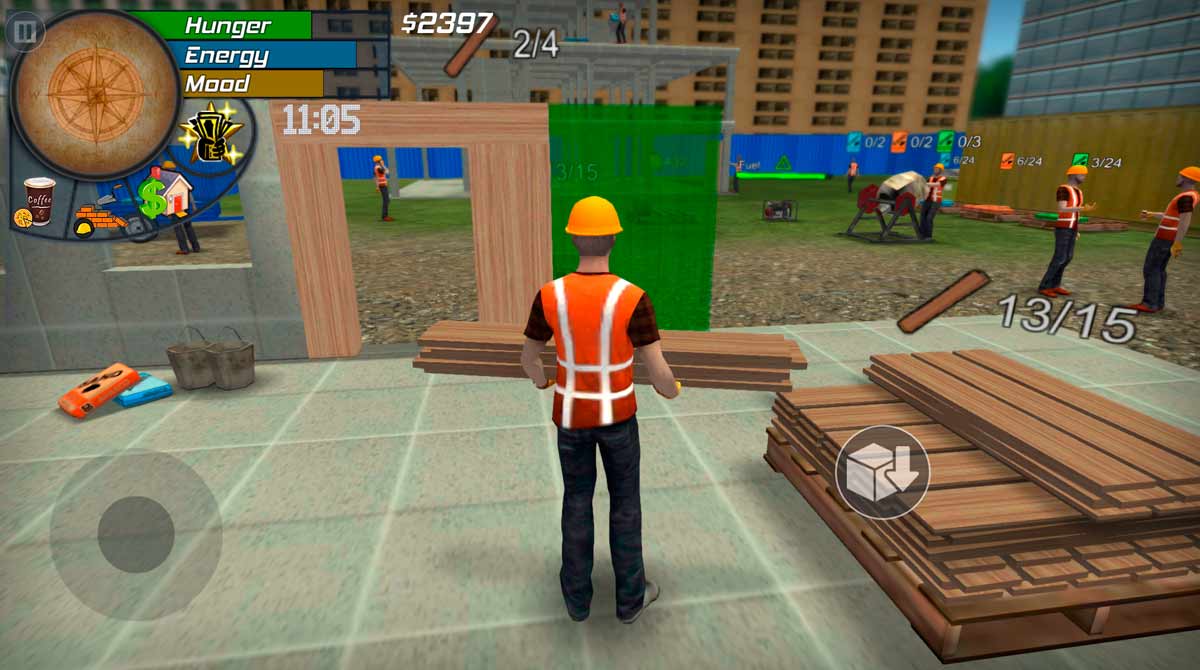 Welcome to the new big city where your new life starts! In this big city simulator game, you’ll be set with a character of your choice and plunge into the big city. Are your guts and skills ready to face the real world of this huge city? If yes, show us what you’ve got by playing Big City Life. Published by CactusGamesCompany, Big City Life is a casual game that depicts a story of a young guy who will test his luck in a bigger city where his survival will be tested. To survive the big city simulator, he needs to do everything, such as engaging in various jobs and more.

Your Viability in the Big City Life Simulator Online

If you think you’ll be attacking cops or opponents with various arsenals, you’re wrong. In Big City Life, you will freely explore the big city any way you want. Furthermore, you’ll start your journey in the massive city as a simple worker and look for ways to develop your career. To do this, you must participate in various available missions and try your best to complete them in exchange for rewards.

In Big City Life, you can freely act and engage in your favorite stuff you wish to do. You can play as a thief if you want and steal things. But, what’s more satisfying than surviving the big city by engaging in decent jobs such as pizza vendor, cleaning staff, construction worker, and more? Take note that progress is a bit hard at first, but with your perseverance, you’ll surely make it to the top.

What’s more exciting about Big City Life simulator game is that it enables you to customize your character according to your preferences. You can freely change your outfit from the hats and clothes to your shoes. Apart from that, you can turn your character into the most stylish yet unique one if you want. Also, you can let your character exercise to hone its health.

In Big City Life, take note that you can access the energy indicators of your character and see if your character needs replenishment. Overall, to advance your character in this casual simulator game, you need to accomplish more missions and goals to obtain awesome rewards that can turn your simple worker into a lavish one.

Are you wondering about more exhilarating simulation casual games you can play during your free time? Check out more fascinating titles here in EmulatorPC. For example, you can download games like Cartoon City: farm to village. Build Your Home and Beat the Boss 3 on your PC for free. 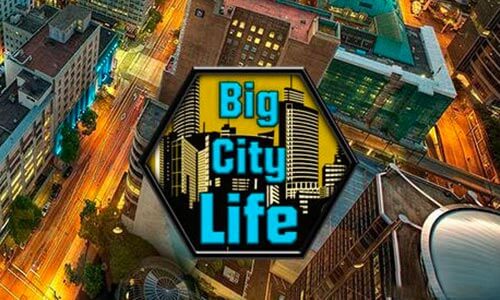 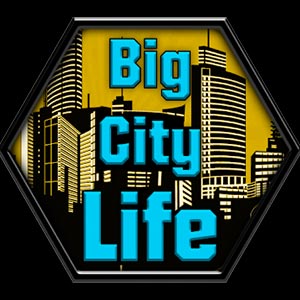