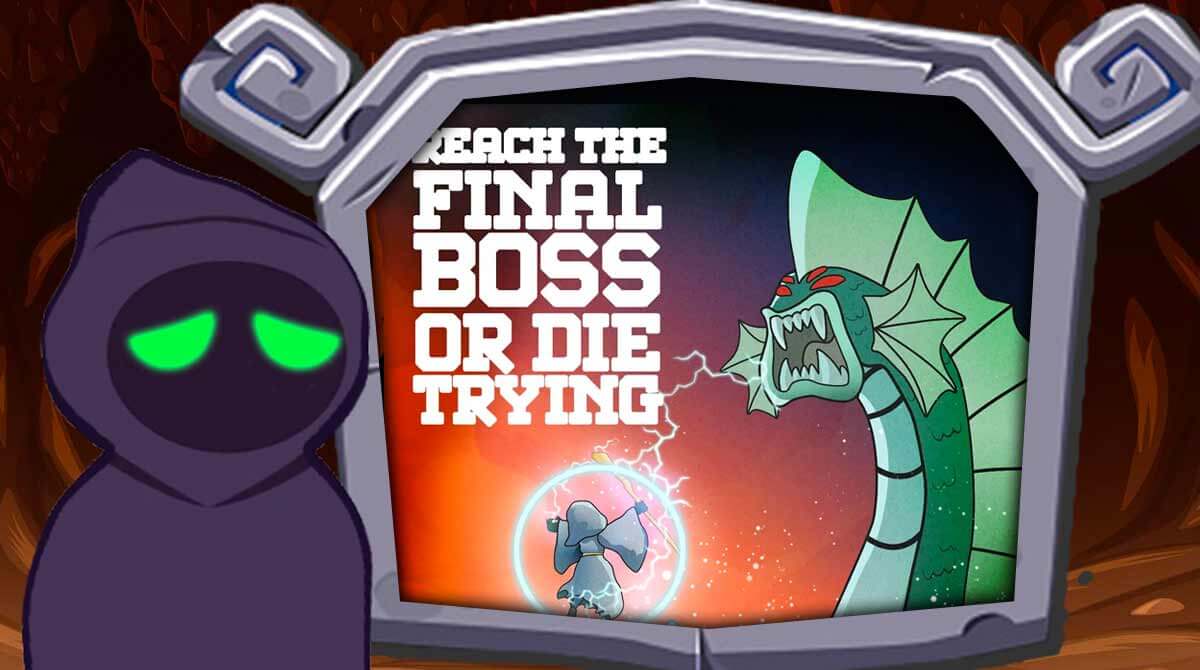 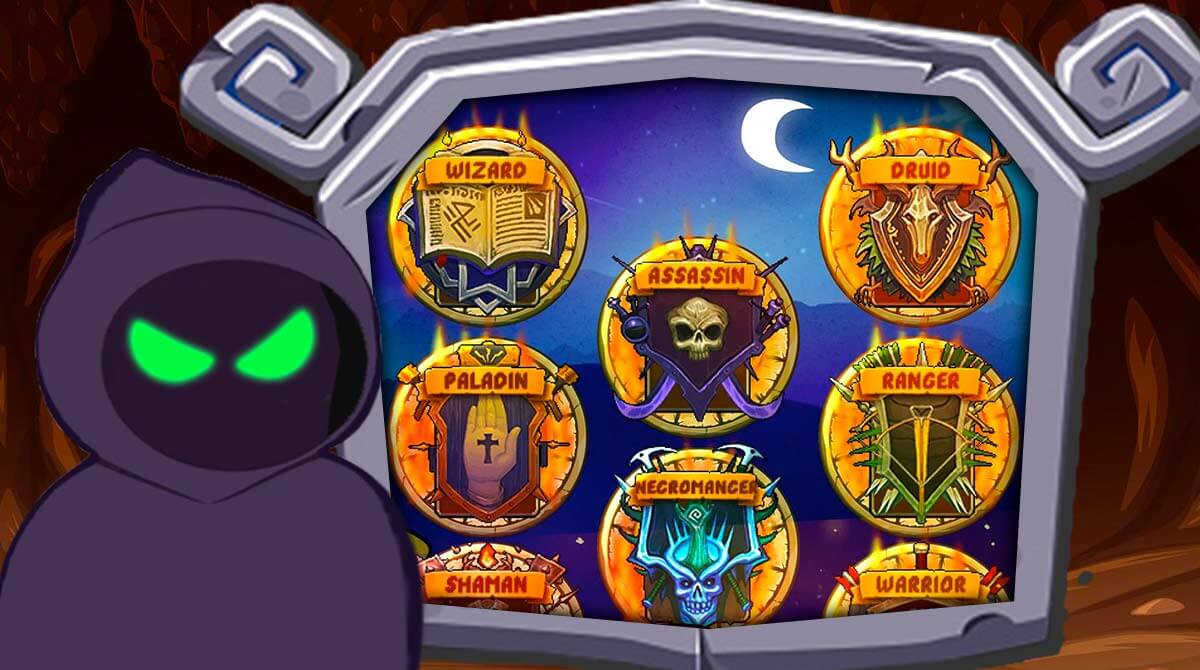 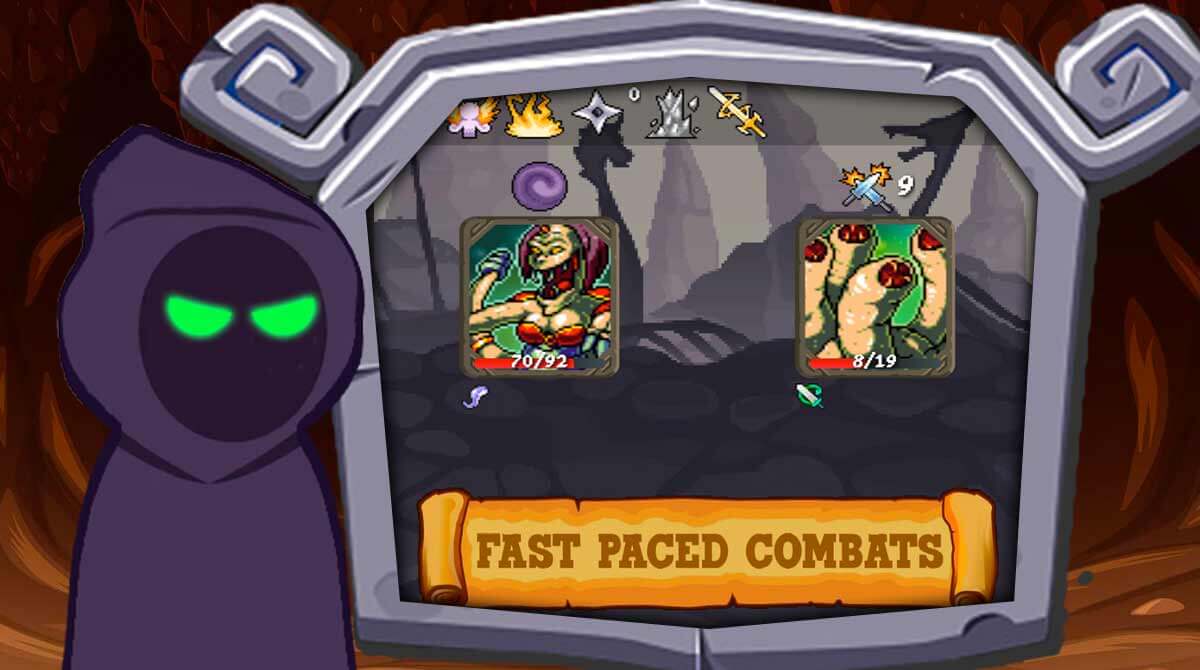 Get ready to experience Rogue Adventure Card Battles & Deck Building RPG – a unique game that combines the elements of roguelike, collectible card games, and RPG. Here, you don’t need to bring your sword and shield as this game only requires your wits and strategy. Furthermore, explore a huge map packed with various paths to victory. Ultimately, dominate your enemies by creating the ultimate deck from the comfort of your computer.

Your Cards Foretell Your Destiny

Rogue Adventure is a freemium game developed and published by Sharklab Mobile in 2019. It features a brilliant concoction of elements from the RPG and DCCG video game genre. These elements include roguelike mechanics, various character classes, skill sets, resource items, and much more. Moreover, the game features nine diverse maps with pre-plotted paths that the player can explore. Each path consists of various points of interest like merchants, bosses, and treasure chests. Here, the player must follow their chosen path and beat every POI to advance further. However, the highlight of the game is the massive collection of combat and magic cards. Each card comes with its rarity, race, and skills. Therefore, the availability of cards will depend on the player’s experience level. In addition, the variety of cards on the player’s deck is also dependent on the player’s class (warrior, wizard, assassin, necromancer, paladin, shaman, ranger, druid, engineer, barbarian, pirate, and runemaster).

Since 2019, Rogue Adventure has managed to accumulate thousands of accolades resulting in a 4.61/5 rating on Android alone. The game also managed to accumulate over a million installs since its inception in the Play Store. But there’s no need to worry if you want to experience this game on a bigger screen. That’s because you can get it now for free on your PC.

Go on a Rogue Adventure on PC

Once you start, Rogue Adventure will take you straight to the tutorial when you click the “New Adventure” tab on the main title screen. Once again, Rouge Adventure is a game that’s easy to learn but challenging to master. But once you know how to collect the most powerful cards, it’ll be easier for you to create an unbeatable deck. Moreover, you can play through the single-player adventure or fight other enemies to see who has the strongest deck. Overall, familiarize yourself with the gameplay and you can unlock tons of exciting adventures and unlimited fun!

If you enjoy card games similar to Rogue Adventure, then you are going to love Shadowverse CCG by Cygames and Dungeon Faster by Old Oak Den. You can download both games free on your PC here at EmulatorPC. 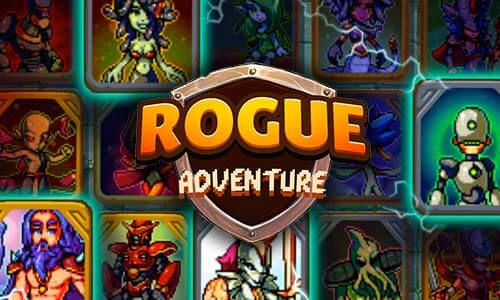 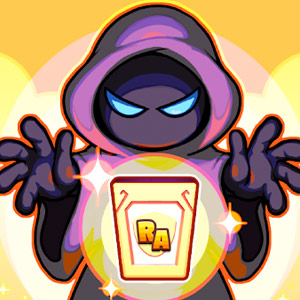