Smashing Four - Build Your Deck of the Best Heroes 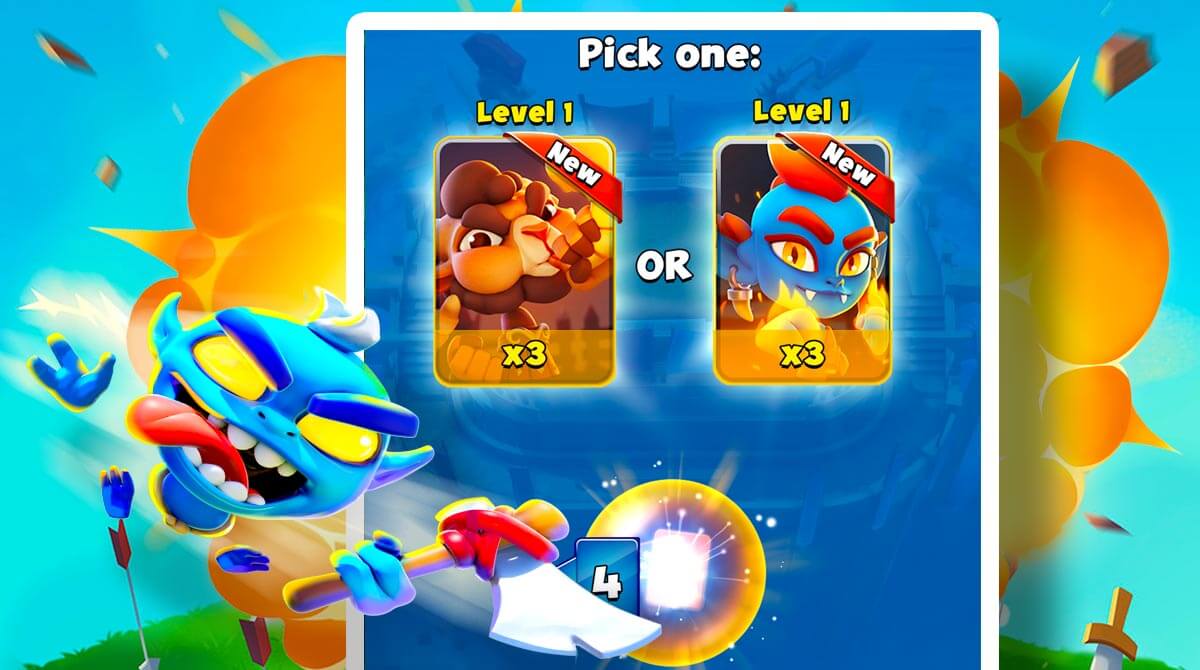 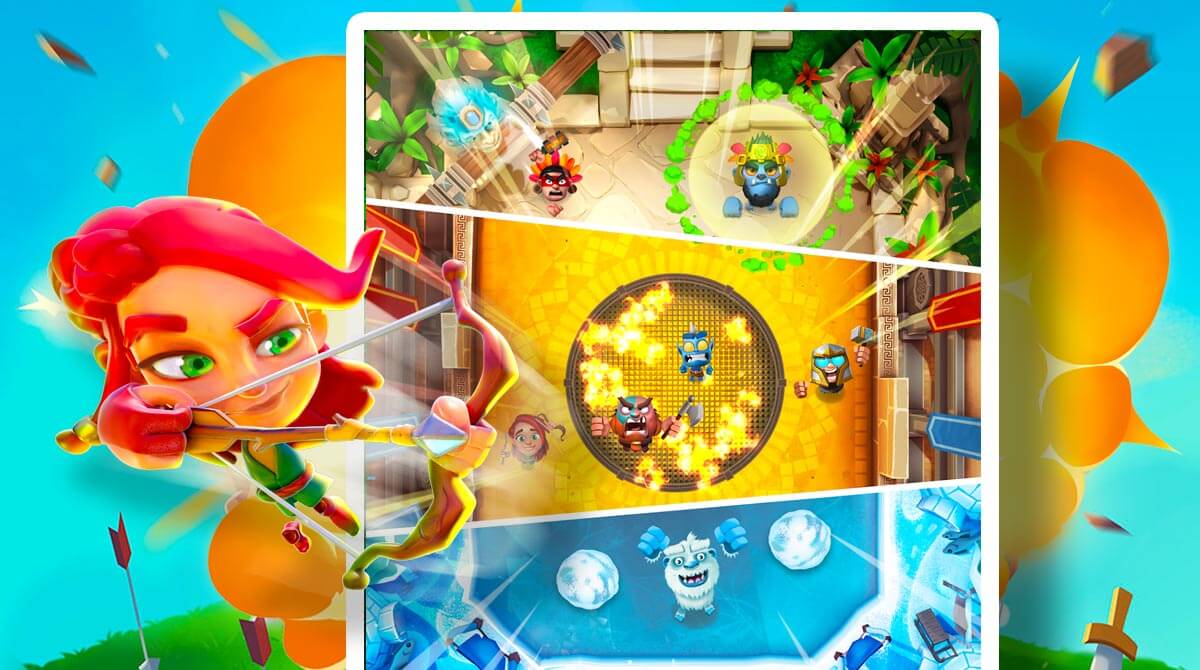 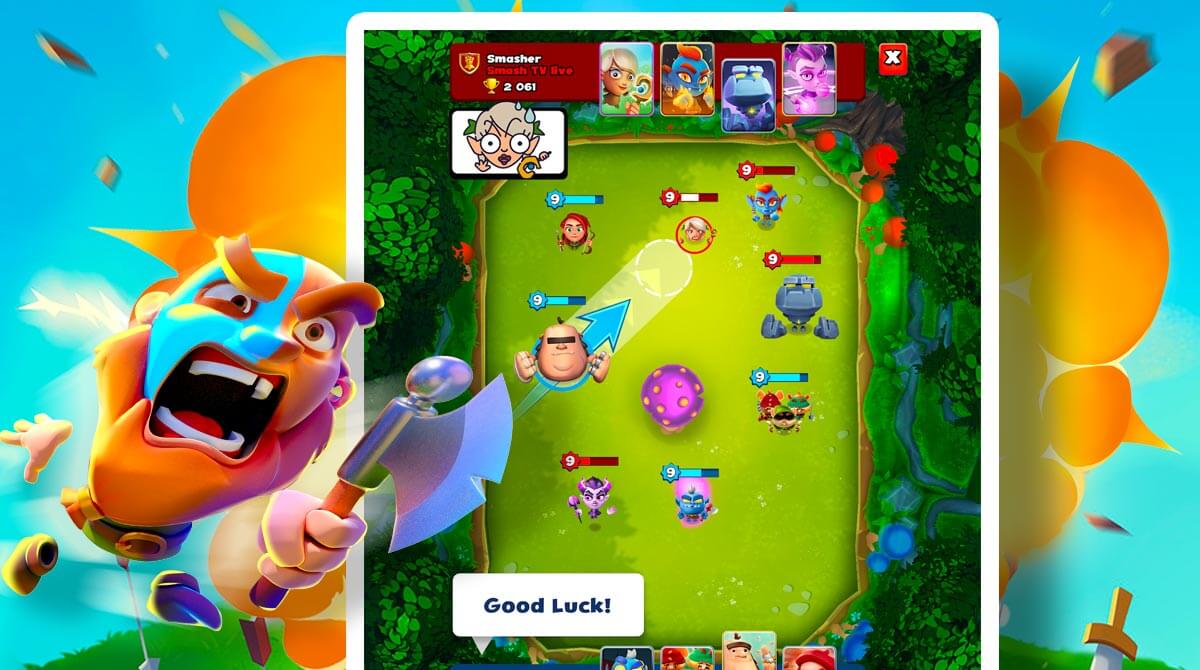 If you are looking for a game about heroes and strategies, then you will be excited to play Smashing Four! This strategy game from Geewa is an online, multiplayer PVP where players take turns to send their own heroes to battles using pool physics effects. Hone your tactical skills and assemble the best team of four heroes on the battlefield to win trophies and orbs. Additionally, open these rewards to obtain gold, gem, and hero cards.

As mentioned previously, Smashing Four is a 1v1 real-time battle game where players can get new heroes, by winning each battle in different arenas. You must collect a certain amount of gold, gems, and hero cards to upgrade your heroes and unlock special abilities and Skillshots. There will be no time to stay idle with the various heroes up for grabs.

Before entering each arena, you will be first asked to choose which four heroes you will deploy to battle. Since this is not just a game of pool physics effects, your deck should consist of heroes with a set of balanced skills. Worry not because all players will start with the same default lineup from the start. As you progress in the game, you will be able to design and choose which heroes will comprise your squad.

To improve your chances of winning each battle, it is recommended to form a team of the highest rarity and strong stats. Of course, there is a downside to this since very rare heroes will be harder to come by; thus upgrading them will take longer especially if you are a free-to-play gamer.

The core objective of Smashing Four is to weaken and ultimately defeat your opponent’s squad before they can start attacking you. Simply speaking, the last man standing wins the game. Furthermore, the number and rarity of trophies you will receive will depend on how many heroes are kept alive on the field after the conclusion of the match.

Winning can be easy if you have amazing billiards skills since this game also relies on great pool physics. With that said, you will use your heroes the same way you use billiards balls. The only difference is that your heroes act as “balls” to hit or smash your enemy’s team to damage them.

Join a Clan & Upgrade Your Team

As your wins pile up, your trophies will too. When you reach 200 trophies, you will be eligible to join a clan or create one. If you are in an active clan, you can play co-op matches with your clanmates and even request hero cards from them. Additionally, you can communicate with the other players through the in-game chat available and exchange tips and tricks in forming the best deck.

One of the key points of Smashing Four is to frequently upgrade your heroes. This will give them a boost in stats and level up their skills. However, upgrading costs gold and hero cards. So, be sure to upgrade wisely and practically by prioritizing those heroes you use often during matches. 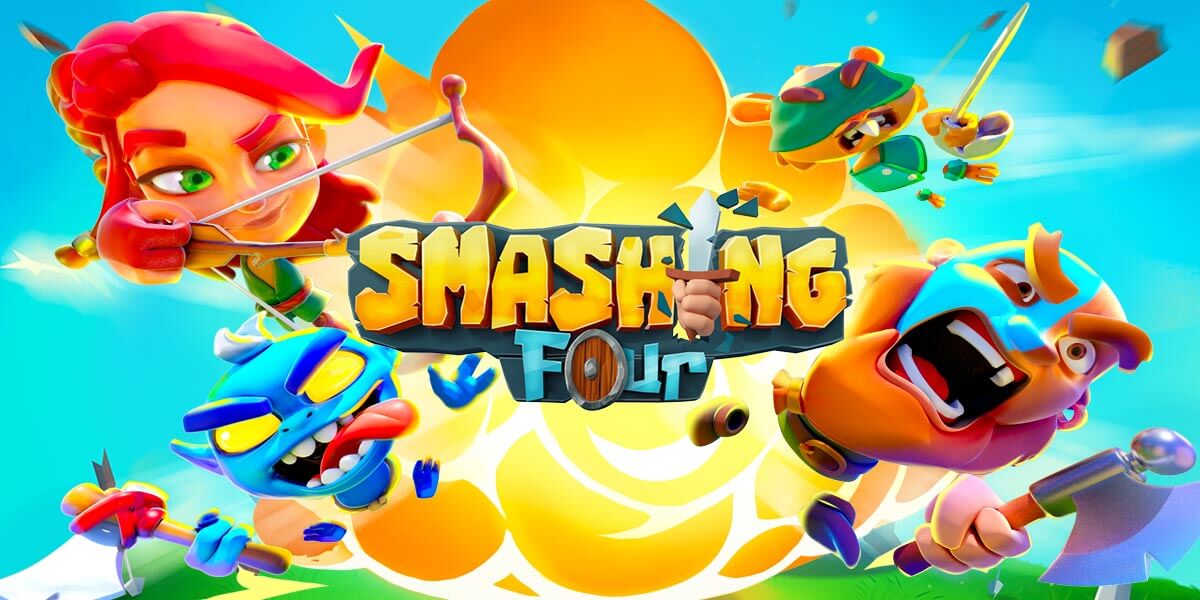 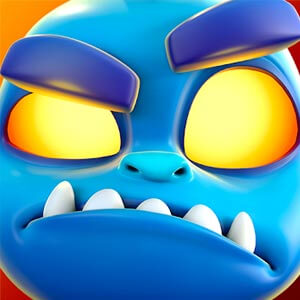 All Smashing Four materials are copyrights of Geewa. Our software is not developed by or affiliated with Geewa.