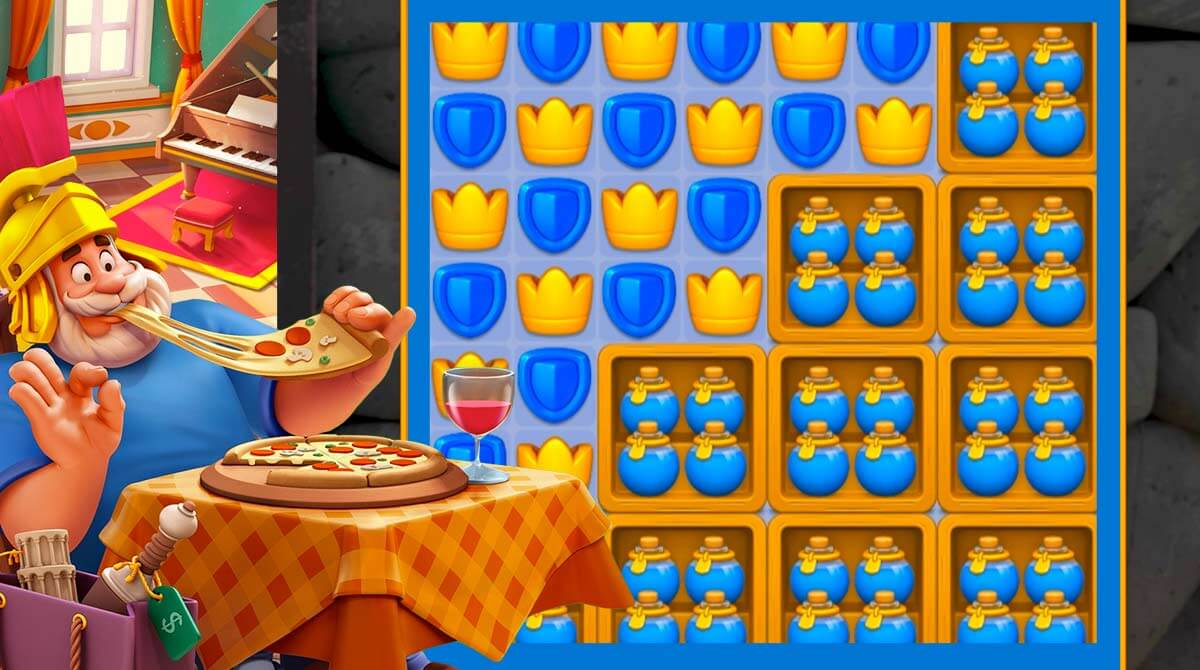 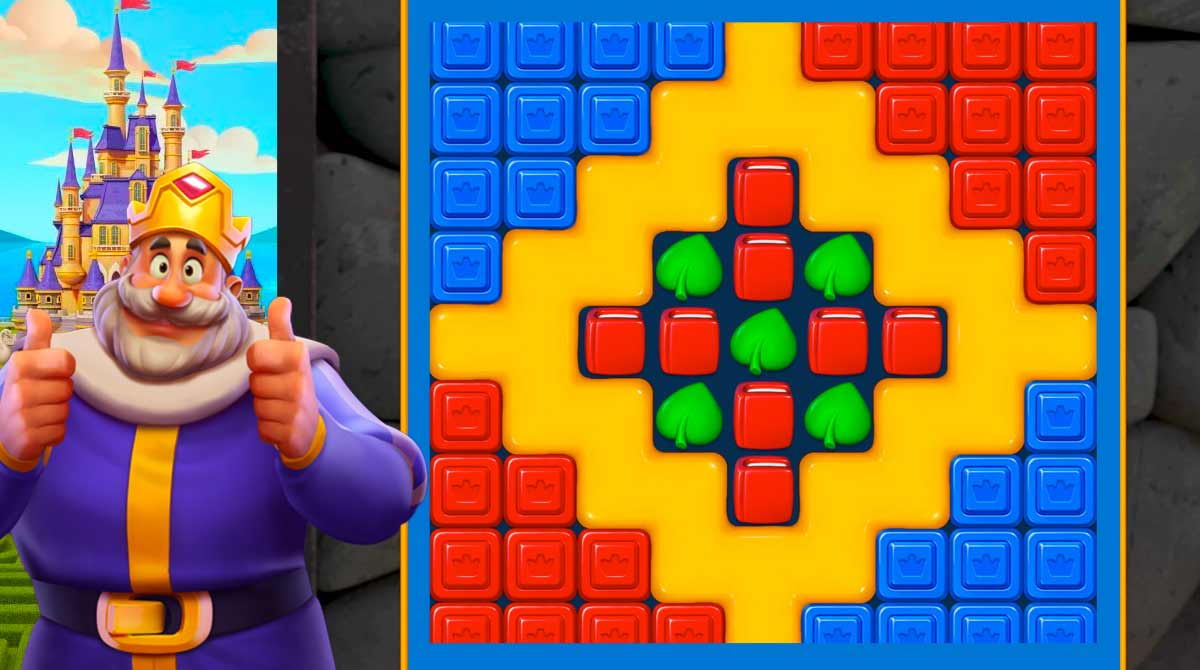 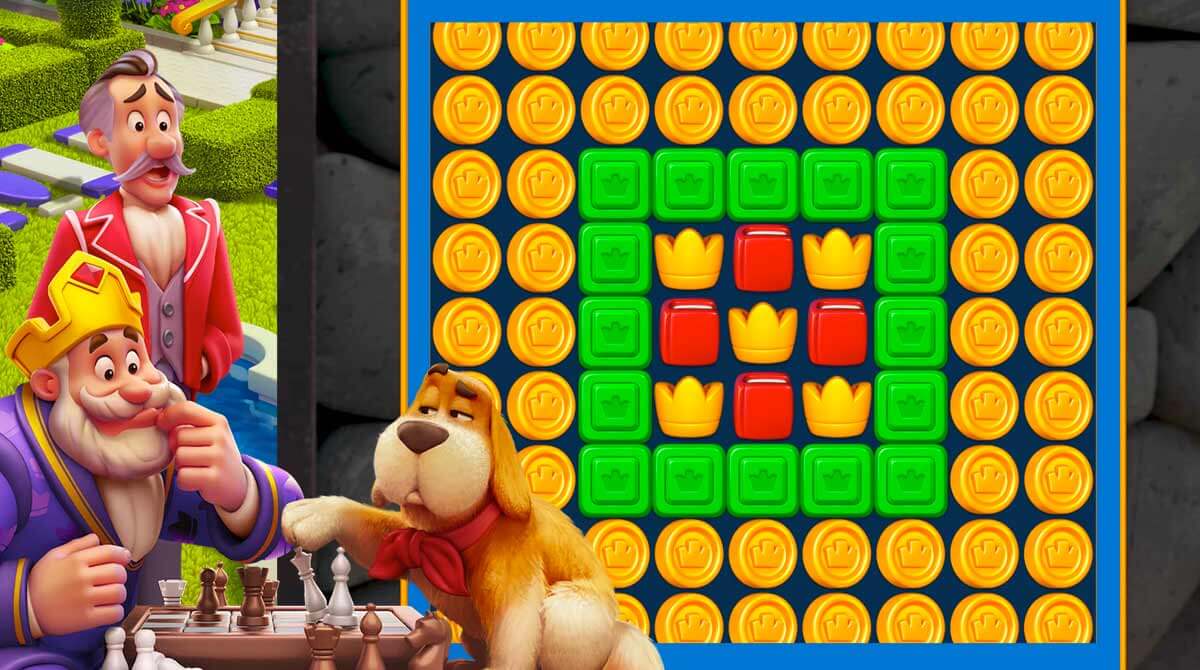 Jump into the majestic grounds of King Robert and aid in the completion of his projects using your match-three puzzle skills in Royal Match for PC. Get ready to take on a plethora of puzzle boards packed with multiple challenges. Moreover, challenge yourself to time-pressured and bonus levels scattered across the map. Aside from that, bask in glory and treasures by beating each level using your skills and powerful boosters. Ultimately, become a Royal Match champion today! Royal Match is a freemium match-three puzzle game developed and published by Dream Games for Mobile. The game comes with a brilliant design to cater to both new and veteran match-three puzzle players. Furthermore, Royal Match comes with all the basic elements common to the match-three puzzle category. It allows match-three players from other games to transition seamlessly without having to go through a ton of tutorials. Examples of these elements include boosters and power-ups that the player can earn or purchase in the game. Additionally, another is the star-based system used in furnishing and designing areas. In addition to the basic features are new ones like the surprise challenges, rank race blitz, and other rewarding activities. On top of all these features are high-definition graphics, fluid animation, and relaxing background music.

The brilliant user-friendly design of royal match resulted in over a million installs in less than a month on the Android platform. The game also packs over half a million 5-Star reviews from players across the globe. The best part is that you can now play this awesome game on your computer.

Royal Match comes with an escalating level of difficulty which means that the game gets harder as you go. With that said, we highly recommend that you stock up on coins and power-ups for future use. Only use your coins to get additional moves if you are 100% sure that you can solve the puzzle. Apart from that, there are thousands of challenging match-3 levels you’ll encounter as you progress. Therefore, you have a huge chance of unlocking more areas and exploring the world of Royal Match!

If you love puzzle games similar to Royal Match, then feel free to check out Gardenscapes from Playrix and Lily’s Garden from Tactile Games. You can download both games free of charge only here at EmulatorPC. 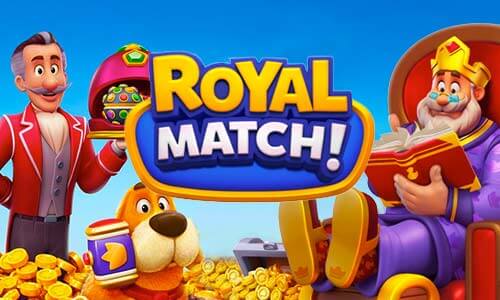 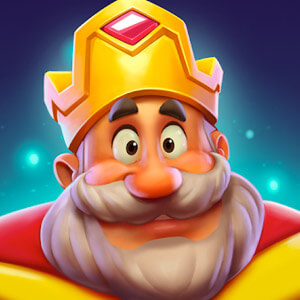