Talking Ben PC - The Most Adorable Virtual Dog in the World 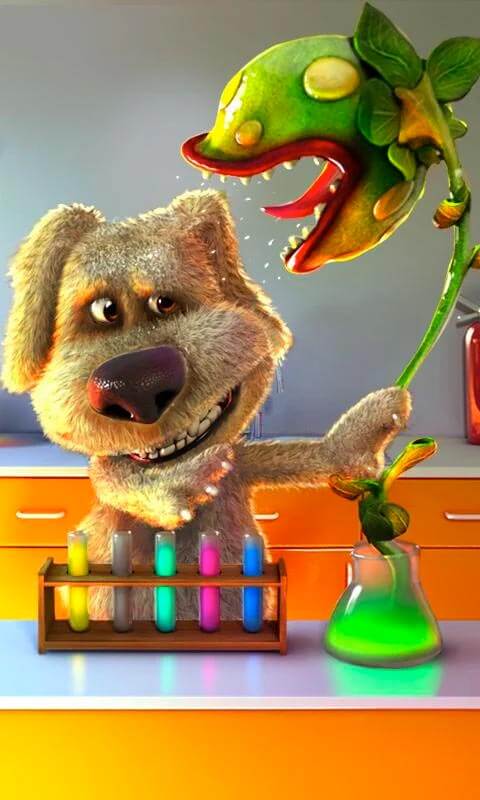 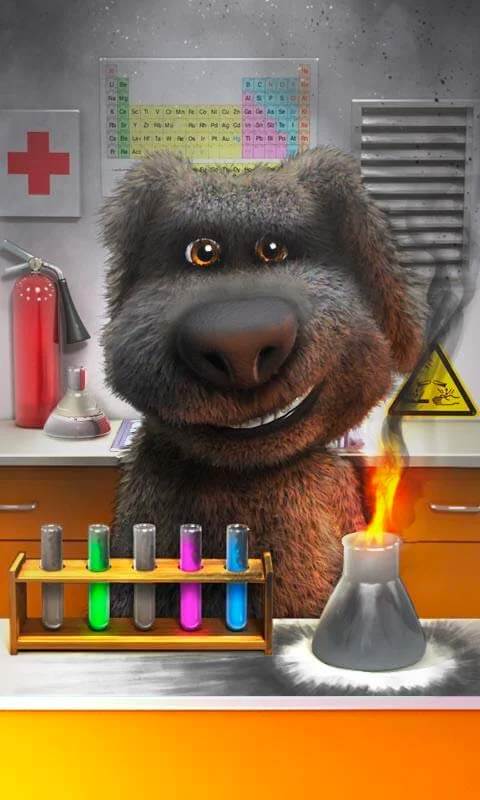 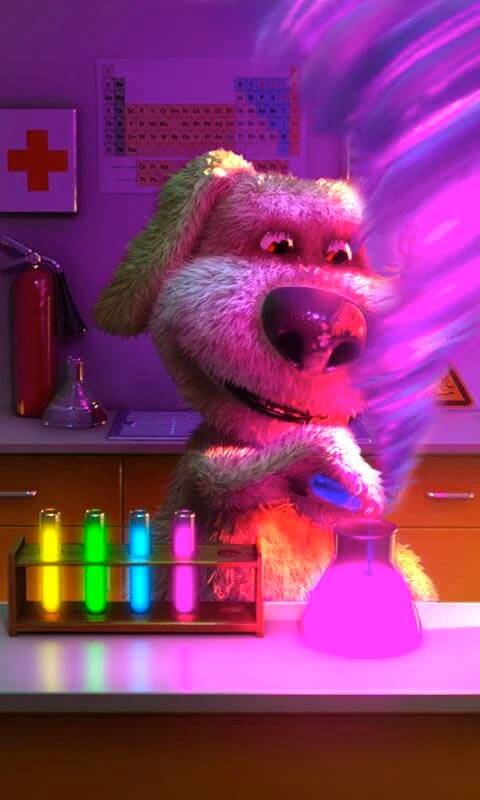 Do you love dogs but could not get one for real because of your busy schedule or due to other personal reasons? Worry no more for there is a simple solution to that! Download and play Talking Ben the Dog. Just like its popular predecessor and best friend, Talking Tom, this adorable talking dog will surely entertain you for hours! The game boasts simplistic yet stunning graphics that you will surely love. Design-wise, it does have similarities to other Outfit7 Limited titles like My Talking Angela and My Talking Tom. This talking virtual dog pet game is certified by PRIVO, a Kids Privacy Approved Program. This means that the developer, Outfit7 Limited, has established COPPA privacy practices, making the app suitable for children to play.

About Talking Ben the Dog

Talking Ben the Dog is an interactive app featuring a dog named Ben. He is Tom the Cat’s best buddy and has appeared in its game, and others. In the game, Ben is introduced as a retired chemistry professor. He enjoys living his comfortable life consisting of drinking, eating, and reading the newspaper. You can help him live the best of his life by bringing him to his chemistry laboratory so he can conduct experiments that he loves the most.

Also, he is usually preoccupied with reading the newspaper; so to make him responsive, you need to bother him for quite some time to get his attention. Once he has had enough, he will then fold his newspaper and focus on you.

How to Play Talking Ben for PC

When you start the game, you will see Ben extremely focused on reading his newspaper. The only way you can distract him is by poking or tickling him long enough until he folds his newspaper and looks at you. Ben can also mimic every word you say but in a funny way. He can also get cranky when you forget to feed him; so be sure to give him food and drinks. You will know he is full when he lets out a loud burp.

Also, you can phone Ben and record your funny conversation to share it with family and friends. But the most entertaining part of Talking Ben is when you take him to his chemistry lab. Here you can make him mix various test tubes and witness some amusing chemical reactions and even explosions.

It is a no-brainer that you will enjoy playing Talking Ben the Dog for PC. If you fancy, check out Ben’s best buddies on My Talking Tom 2 and My Talking Angela, too. You can also check other casual games we have here at EmulatorPC. 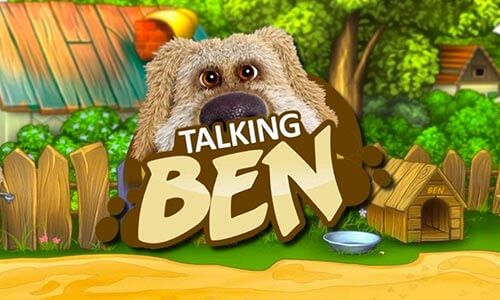 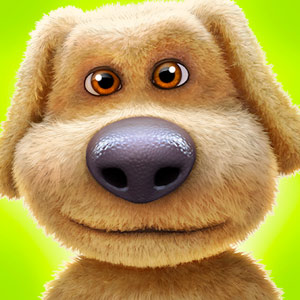