Play My Talking Angela PC: The Most Fashionable Virtual Pet 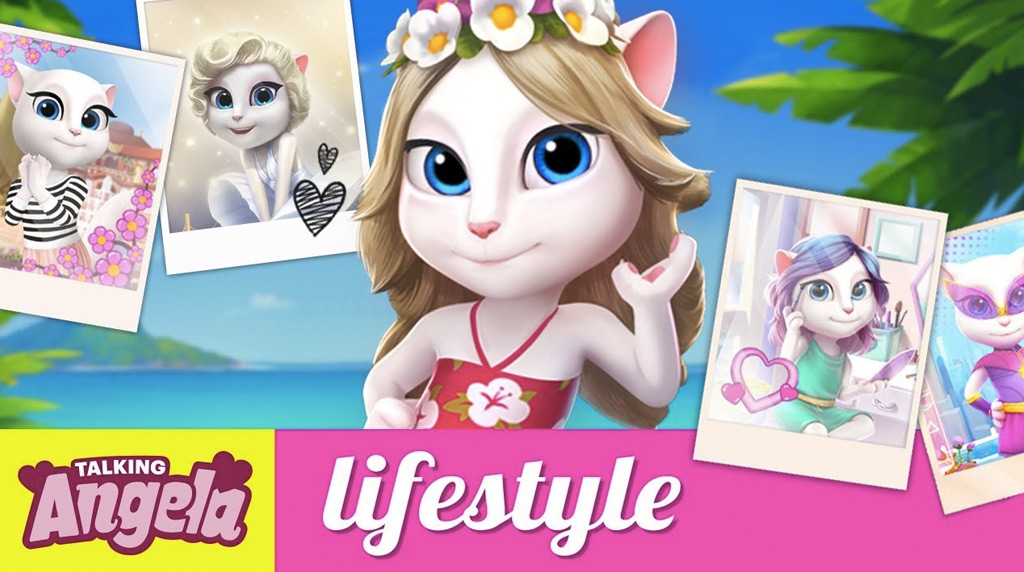 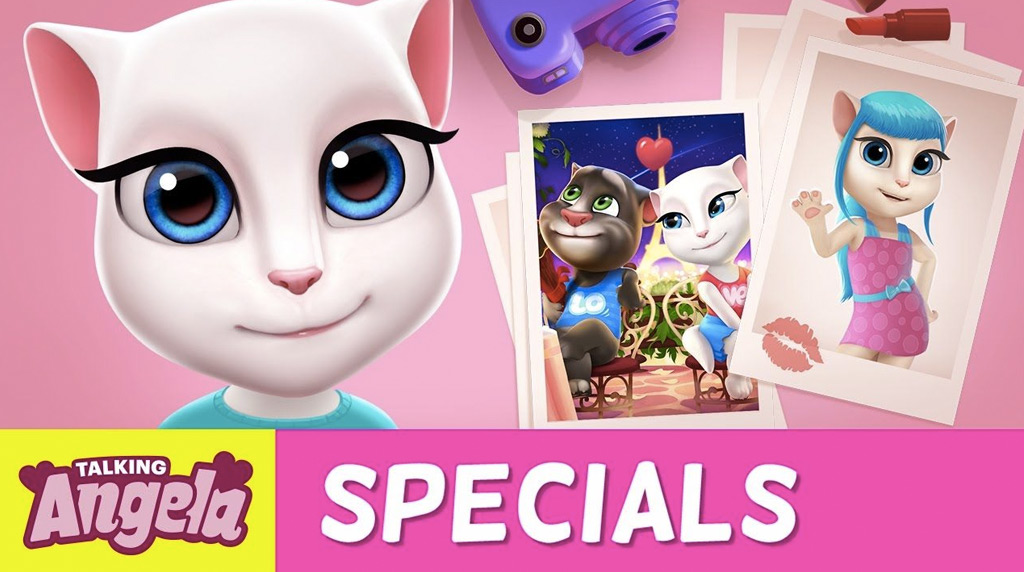 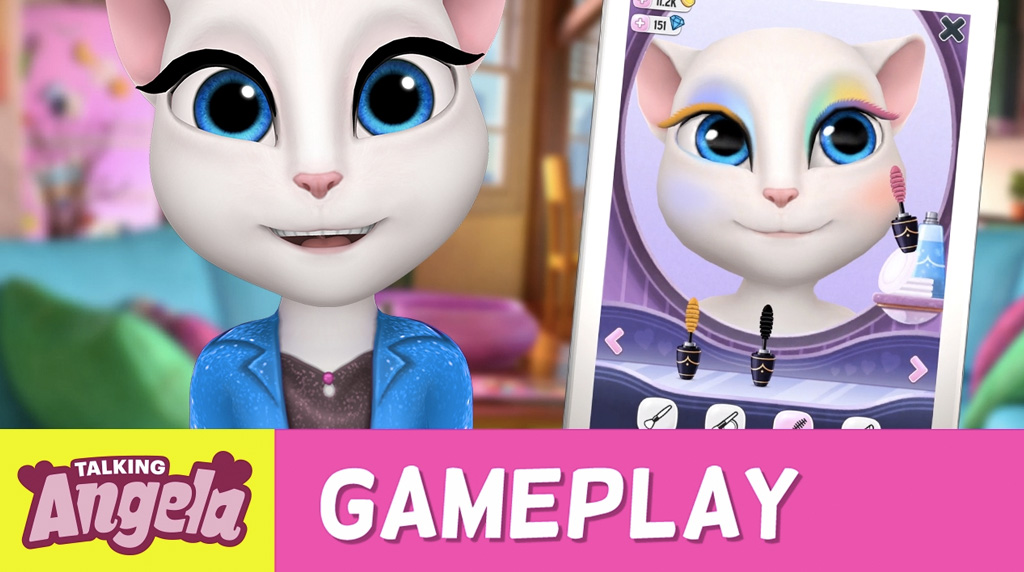 If you’re a fan of virtual pet games, then try the uber-popular My Talking Angela on PC. Now is your chance to experience the iconic game straight from your computer. Download the most hilarious and immersive virtual pet app on your PC today.

Get To Know More About Talking Angela

My Talking Angela is a free-to-play virtual pet game developed and published by Outfit 7 in 2014. For those new to the title, My Talking Angela is part of the world-renowned Talking Tom multimedia franchise. With that said, the game comes with a concoction of both modern and classic elements seen in the original game. My Talking Angela allows players to decorate her home, groom her, feed her, and much more. The game also features a wide collection of mini-games designed to test the player’s skill, reflexes, and puzzle-solving abilities. That is just the tip of the iceberg as there are more features and fun mechanics concealed here.

Playing The My Talking Angela Game on PC

To play My Talking Angela on PC seamlessly, you need to install the version featured on this page. You will see a thumbnail icon of the game on your desktop after the installation process. My Talking Angela PC behaves just like a normal app for the PC. It means that clicking on the game’s icon will open the app and take you to the main title menu.

My Talking Angela PC begins with the game introducing baby Angela to the player. Angela will ask the player to provide her with her basic needs like petting, feeding, and bathing. This will also serve as the main tutorial session of the game. The real fun begins right after the player tries also the basic activities or after the tutorial session. Part of what makes My Talking Angela special is that the character does not expire if neglected. Nevertheless, it is your mission to keep Angela happy throughout the game.

A quick tip: My Talking Angela features a wide selection of mini-games that you can explore. It is highly recommended that you play these games to earn rewards. Other than that, just enjoy discovering the rest of the features in the game. So download My Talking Angela on your computer today to enjoy endless hours of wholesome gameplay.

Check out more cool virtual pet games that you can play on PC using our EmulatorPC. Get access to free-to-play titles like My Talking Tom 2 or Animal Jam. Do away with the limitations of a mobile device and transfer to a better, more powerful PC rig. Download them all today for a fully immersive gaming experience. 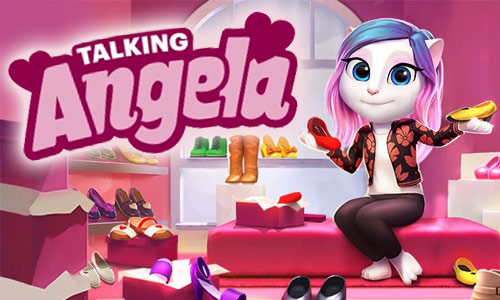 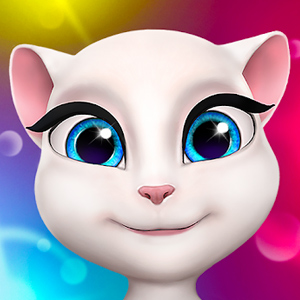