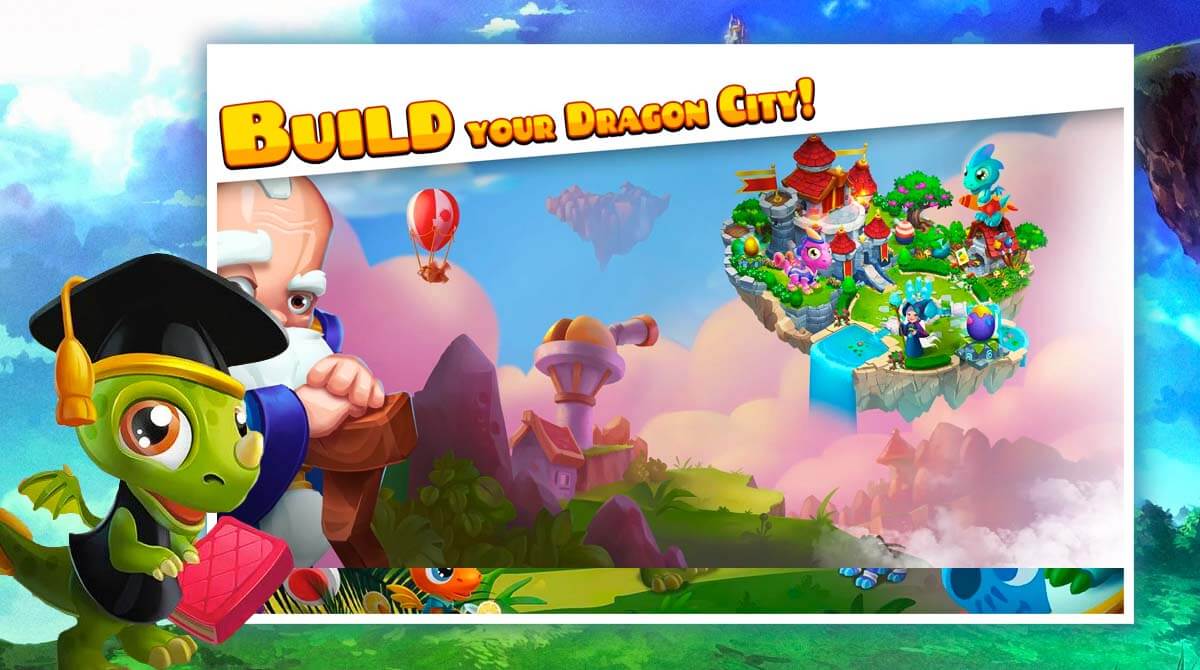 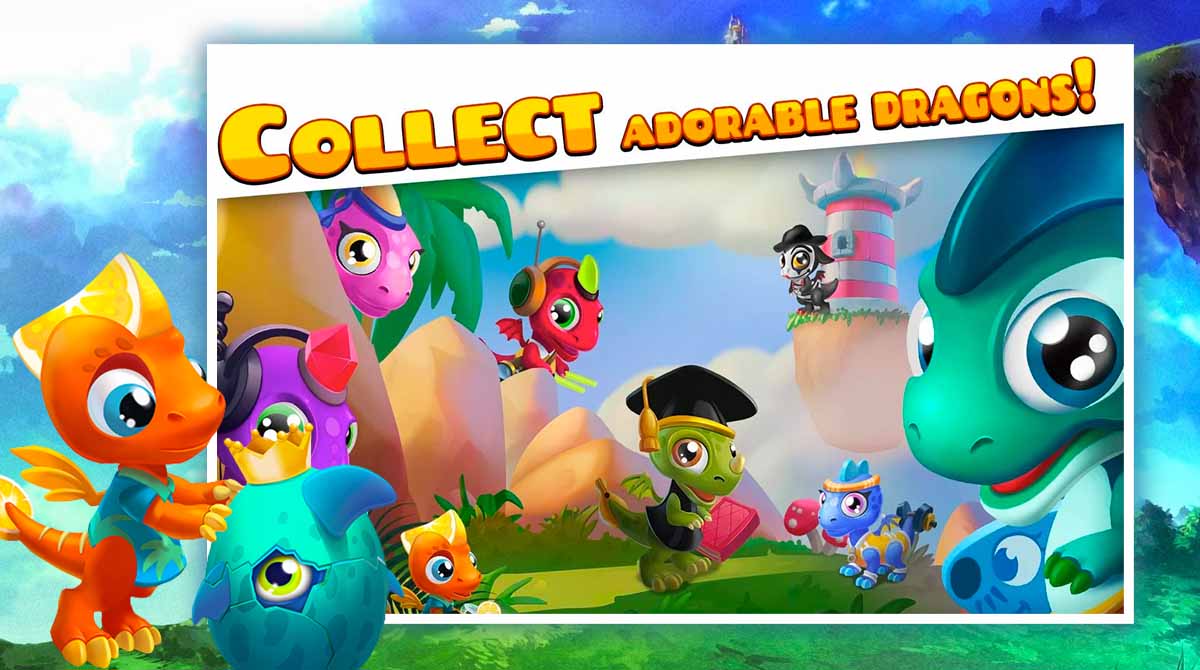 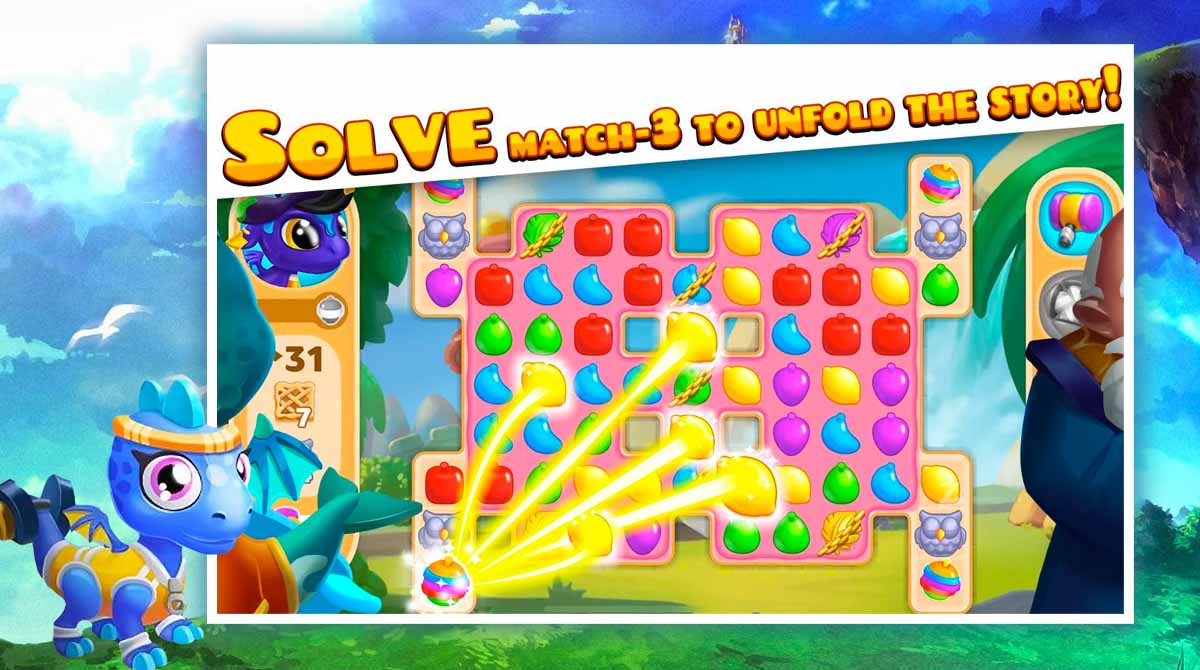 Do you have what it takes to solve a puzzle and build something from it? Are you a fan of dragon stories but in a cuter sense? Well, Tiny Dragons is a simulation game that combines the two. This game is suitable to puzzle lovers who want to integrate dragon stories into it. It is also good for those who want to build a virtual world that can home dragons. If you’d like to know more about this game, read more to reveal what’s exciting.

Published by Artifex Mundi, Tiny Dragons can be downloaded on your PC. But before doing that, you have to know this game first. At the very beginning, you will be helping this old sage in hatching a golden egg. This takes place on land located above the clouds covered by stones and dead trees. As the old sage is about to unleash his power to reveal what’s inside the egg, his power fails to comply. This is the time to help him in revealing what’s inside the golden egg.

Tiny Dragon’s gameplay offers a simple yet enjoyable playing experience. As mentioned before, you have to help the old sage in hatching the golden egg. At the beginning of the gameplay, your task is to match 3 fruits to remove all the boxes in the task section of your screen. The 3 fruits come in different colors and shapes.

After you match all the 3 fruits beside the boxes and remove the remaining boxes, the level is complete. You will then get directed to other tasks to build up the entire dragon city. The process of building the dragon city is still dependent on your ability to match the puzzles. It is the same at every level with differences in increased difficulty and removable items.

Completing the goals associated with these puzzles is a must to build every facet of dragon city. At the later levels, you can customize any structures through Design mode. This will also help you to decide on what style dragon city should have.

Play Tiny Dragons on your PC today. If you are interested in more puzzle games, there are plenty of them here in EmulatorPC. You can try Jungle Marble Blast and Gems Fever for free. 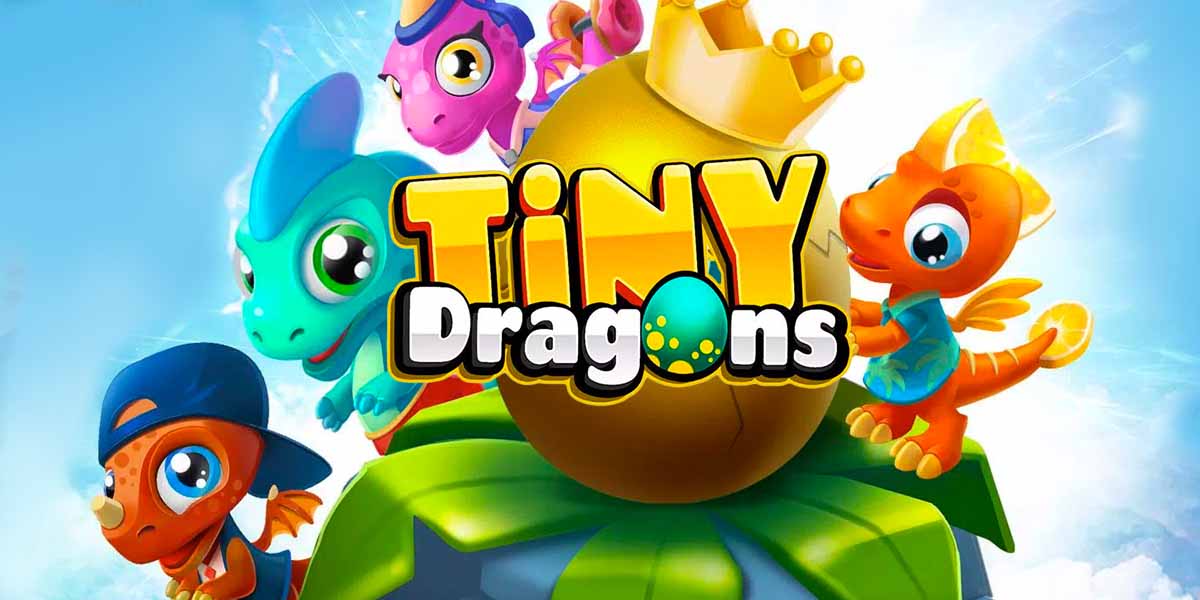 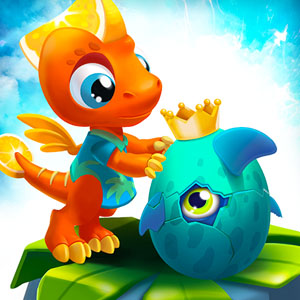