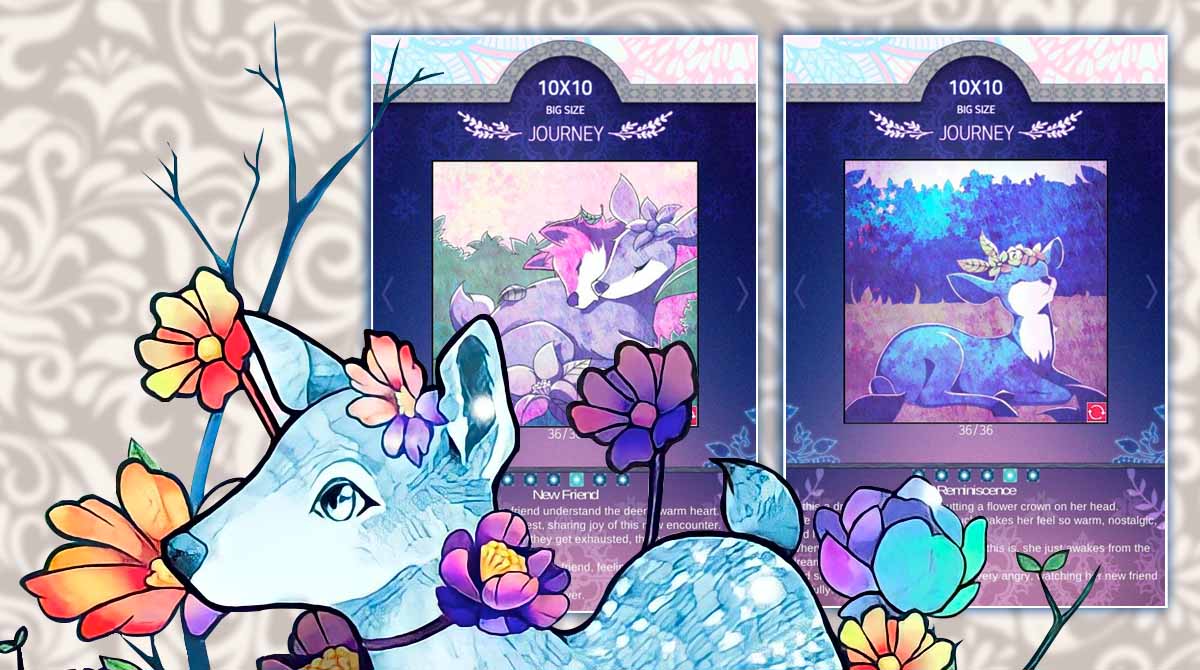 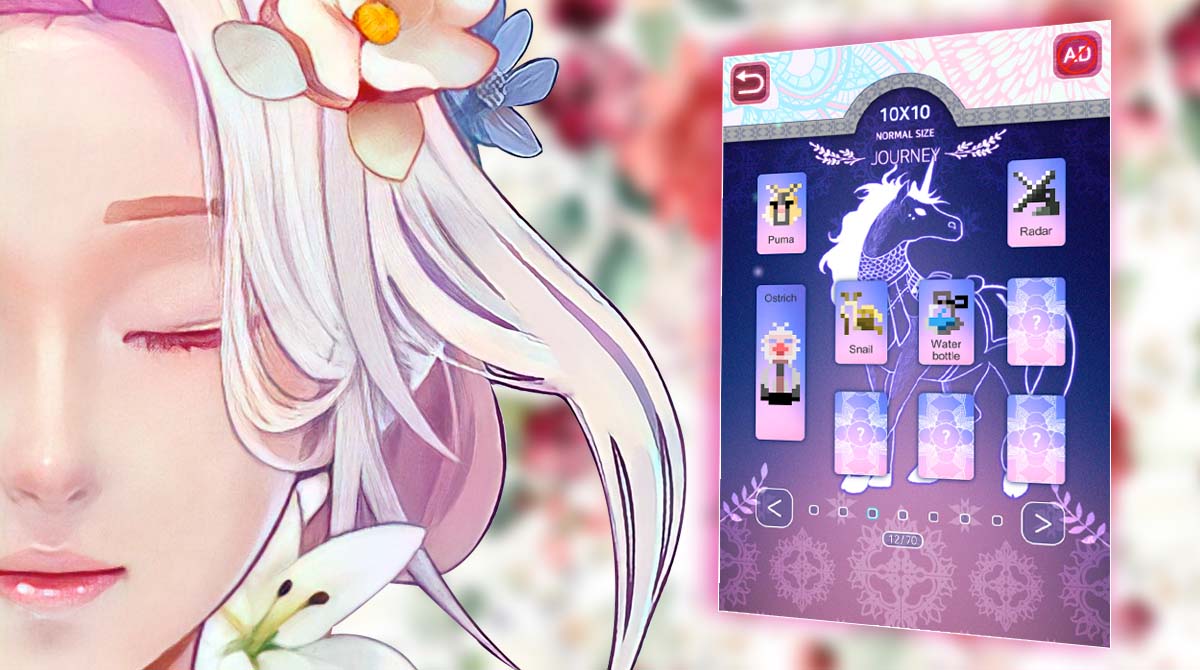 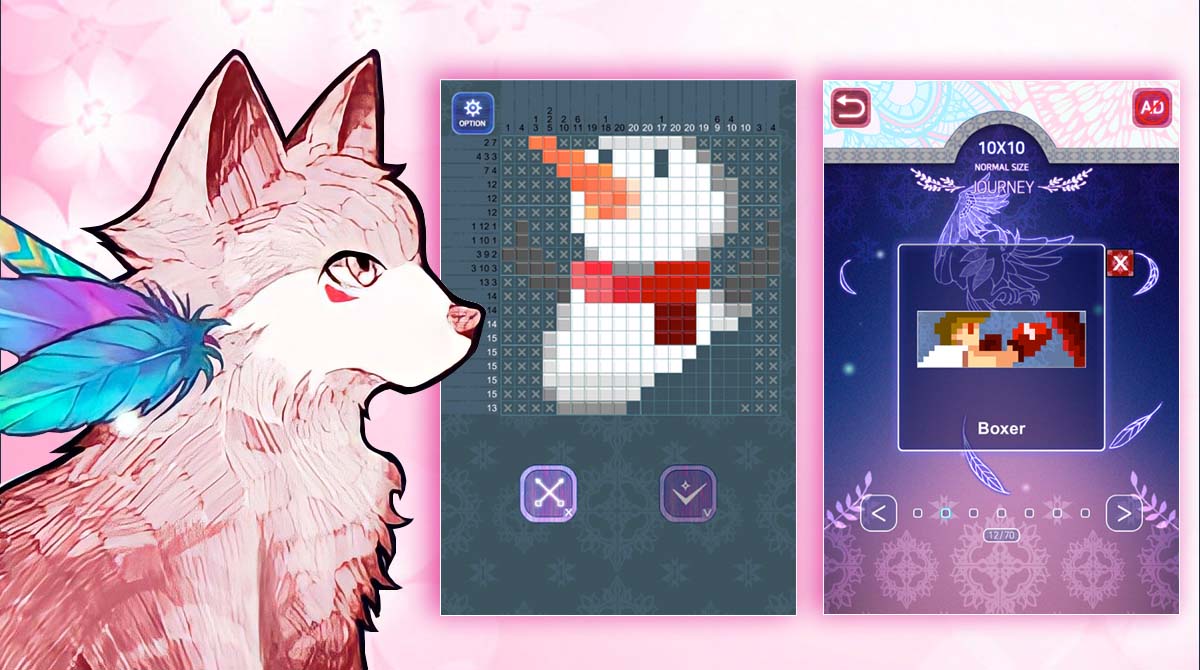 Are you fond of playing puzzle games, specifically nonograms? If yes, you must not miss the chance to play Two Eyes – Nonogram. This puzzle is unlike your usual games; here, you will witness the story of a young couple who met in the next life but in another form. Published by GAMEFOX, Two Eyes – Nonogram is a game that portrays a touching story while playing nonograms. The story progresses by solving nonogram puzzles, and the further you go, the more the story is told.

Unleash a Sad Story with Nonograms

Before we jump into the couple’s sad story, let’s first understand the nature of nonograms and how this game is being played. Generally, nonograms are delusive simple puzzles that acquire logic. To play Nonogram puzzles, you need to utilize numbers to create a pattern in an empty grid filled with squares. In the exterior of the grid, you will see some numbers that represent the number of blocks needed to be filled in each row or column. A picture will appear once the squares are correctly filled in.

Usually, nonograms feature crossword-theme clues to make a story or things more interesting. In Two Eyes, solving nonogram puzzles is your key to making the sad story progress, adding calming music that will make you relax while solving nonograms. What’s more amazing about this game is that there is no such thing as pressure, all you have to do is enjoy the game and keep track of the couple’s story. Here, you can choose to play from three modes; normal, history, and BigMap. You can only access the BigMap once you complete the first two modes.

Your goal in Two Eyes – Nonogram is to solve puzzles for you to start and progress with the story. There will be two stories given, but you have the freedom to switch it in any time you want. Take note that the puzzles vary in difficulty levels. As you solve puzzles and track the touching story, you will not notice that you’ve already spent hours playing it until your hands start to cramp. So, are you ready to know the sad story of the two young couples by solving nonogram puzzles? Play it now on your PC.

If you are captivated by the fantastic gameplay of this puzzle game, check out other games like Adventure Escape: Time Library and Matchington Mansion. For more fun and exciting games, you can freely download yours here at EmulatorPC. 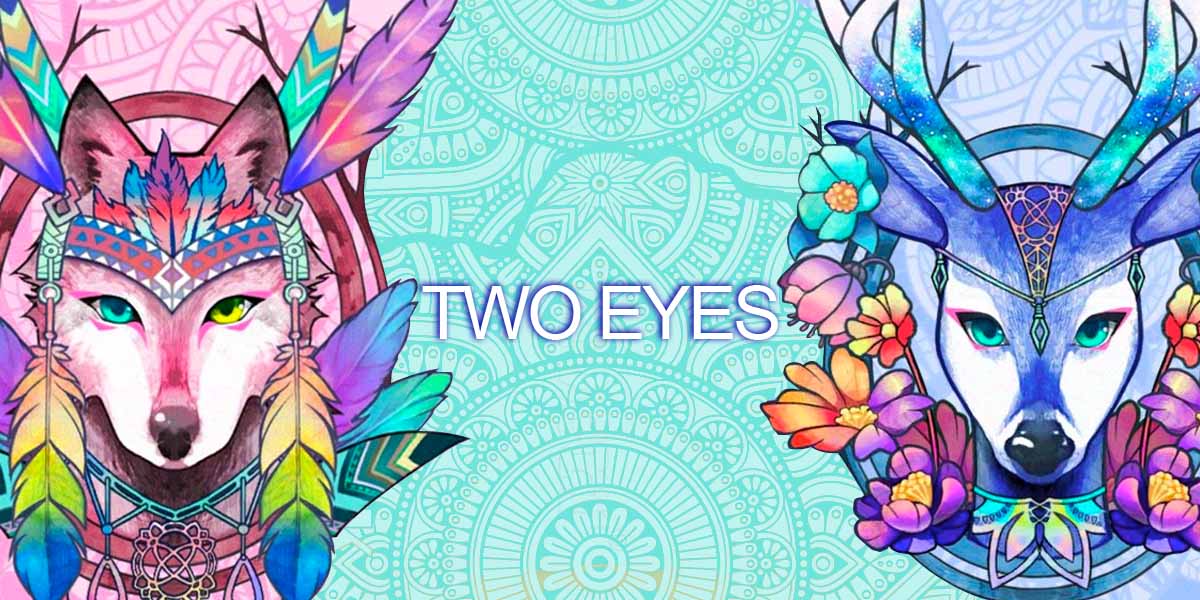 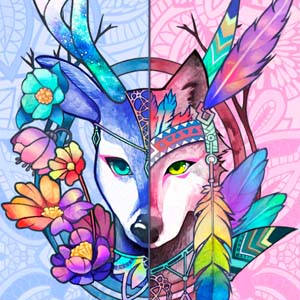 All Two Eyes – Nonogram materials are copyrights of GAMEFOX. Our software is not developed by or affiliated with GAMEFOX.