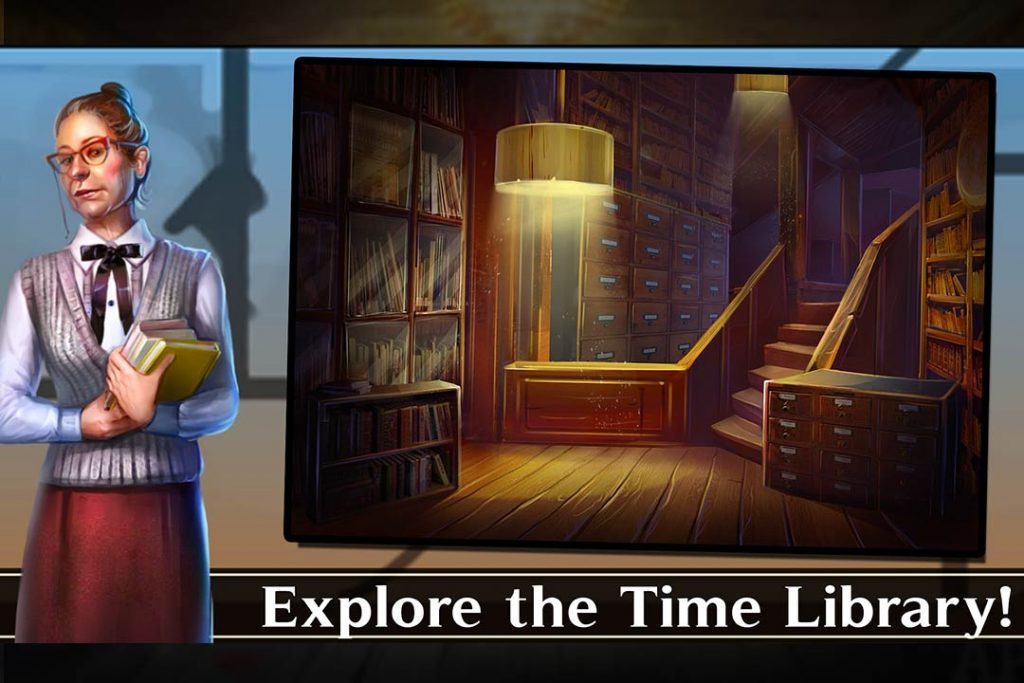 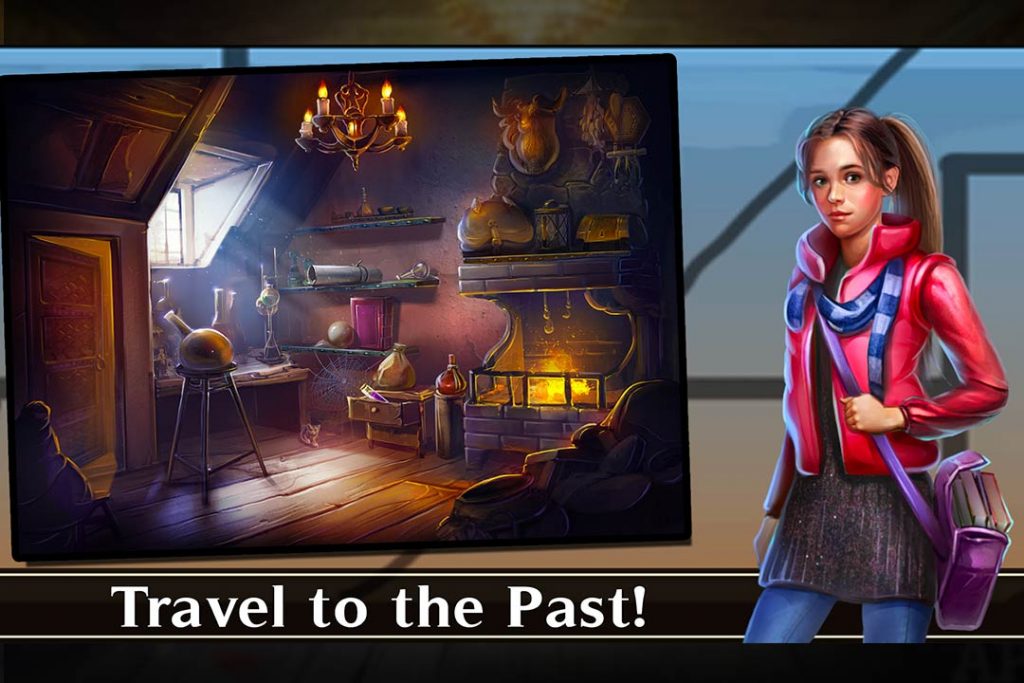 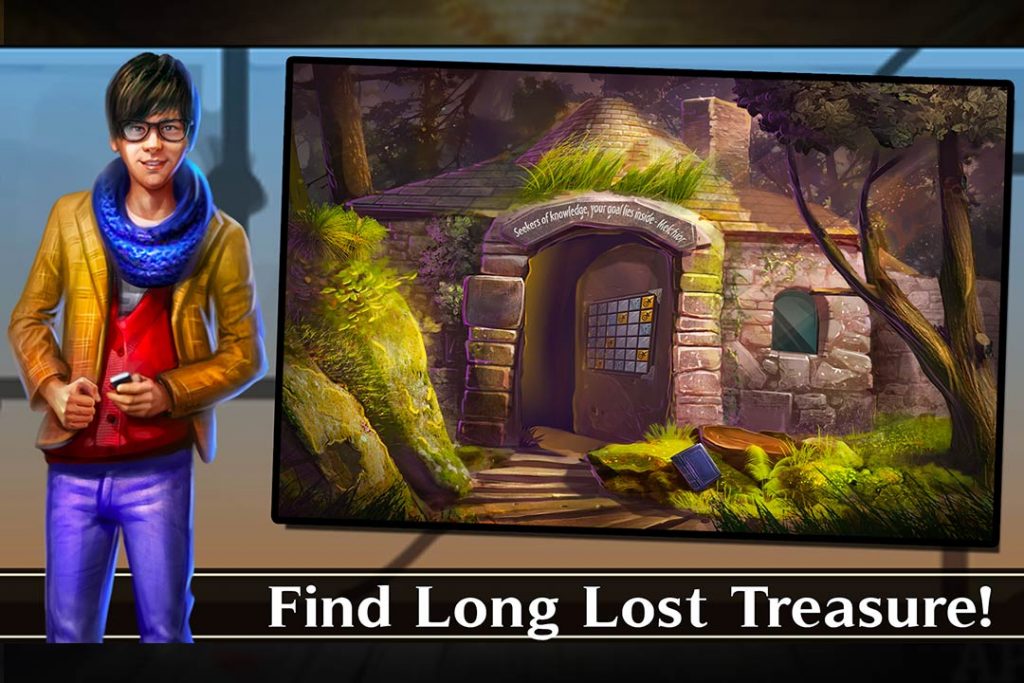 Do you think you have what it takes to find hidden objects and solve mysteries? Then try playing Adventure Escape. It’s a puzzle adventure game published by Haiku Games. This is not the first escape game from the developer, as there were other similar games. But the difference is the storyline, and the story here is about the Time Library. In this puzzle game, you play the role of Alice, who went to the library to borrow more books to read. She then meets the self-styled social media personality Hiro, and they go on a time-traveling adventure. But their journey comes with consequences, and it’s up to you to help them escape. Continue reading as we discuss in detail the gameplay of this adventure game.

If you’ve played an escape game before, then you already have an idea of how the gameplay works. If not, then don’t worry since the game will have a tutorial in the beginning. The first level will guide you on what you need to do in this puzzle adventure game.

Level one will begin with Alice in the library looking for the key to a room with more books. The door is locked by some code, and you’ll need to find clues as to what the code is. You’ll start with the pile of books where you can find a can of oil. You will then use that oil on the drawer so you can open it and then find a riddle on what the code is. The riddle is easy to solve, so you’ll figure out the code in no time.

The tutorial will also teach you about hints, which you’ll use in case you find yourself stuck in the game. These hints won’t provide you with an answer to the clue, but they will give you more information on what you need to do. For example, the hint will say that the answer to the riddle is the code for the door. After that, you proceed to the next level.

That is what you’ll basically do throughout the game, be faced with locked doors and then try to find ways to open them. You explore surrounding areas for clues and hidden objects that you can use to help you break free.

The great thing about this escape game is that the gameplay is part of a compelling storyline. That means that you should expect the story progression to take place as you unlock doors and head to the next location.

Exciting Features of This Escape Game

If you want to play other fun puzzle games, check out Find The Difference or Escape Titanic. Both are fun puzzle games that also involve a bit of mystery, so you’ll enjoy playing them on your PC. 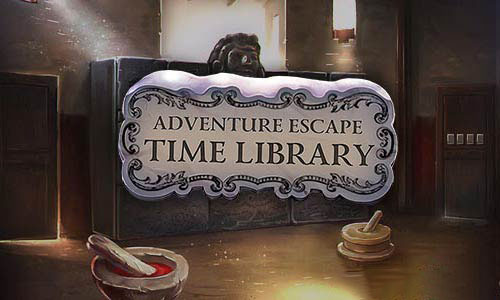 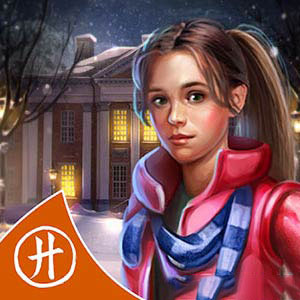 All Adventure Escape: Time Library materials are copyrights of Haiku Games. Our software is not developed by or affiliated with Haiku Games.