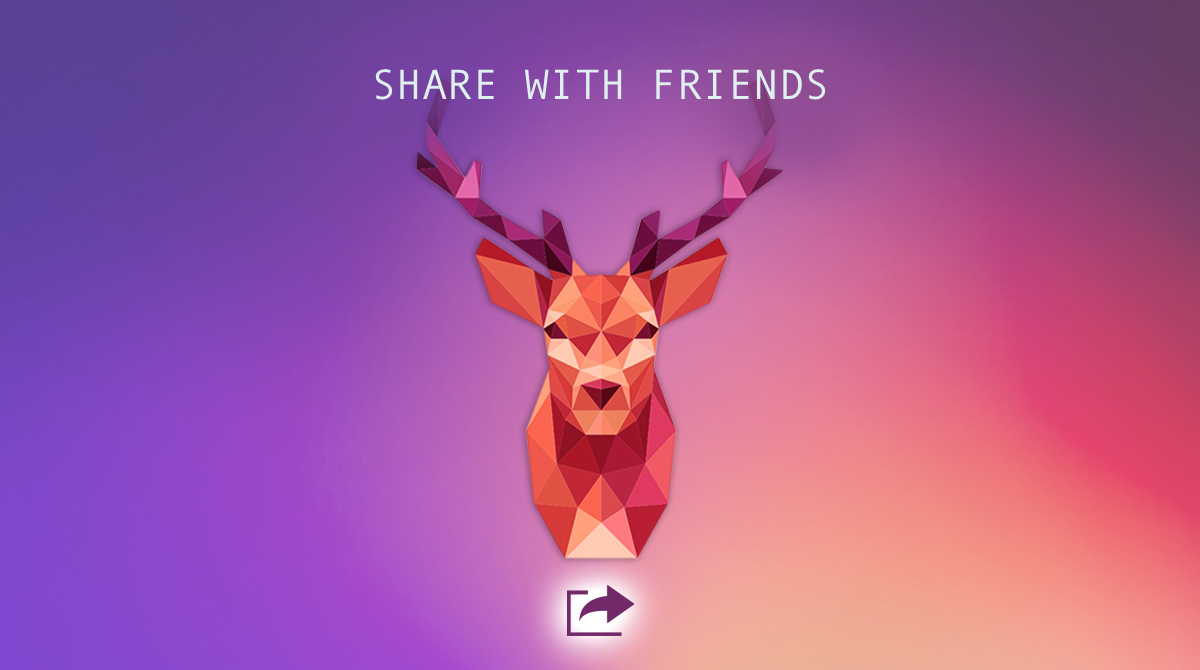 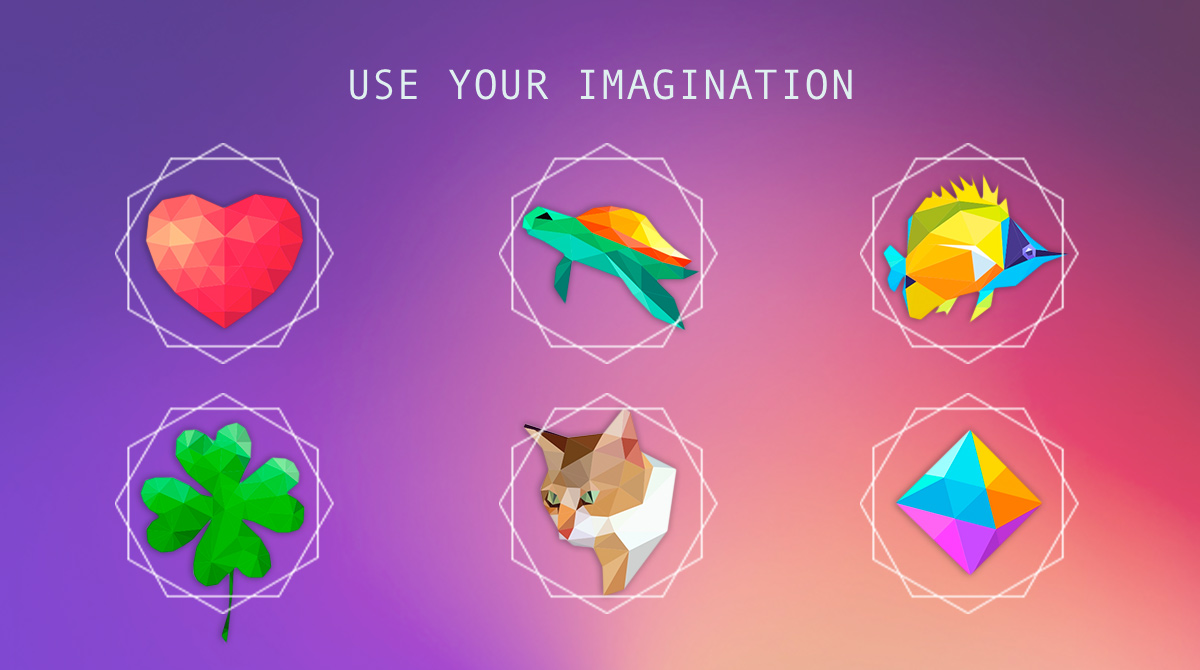 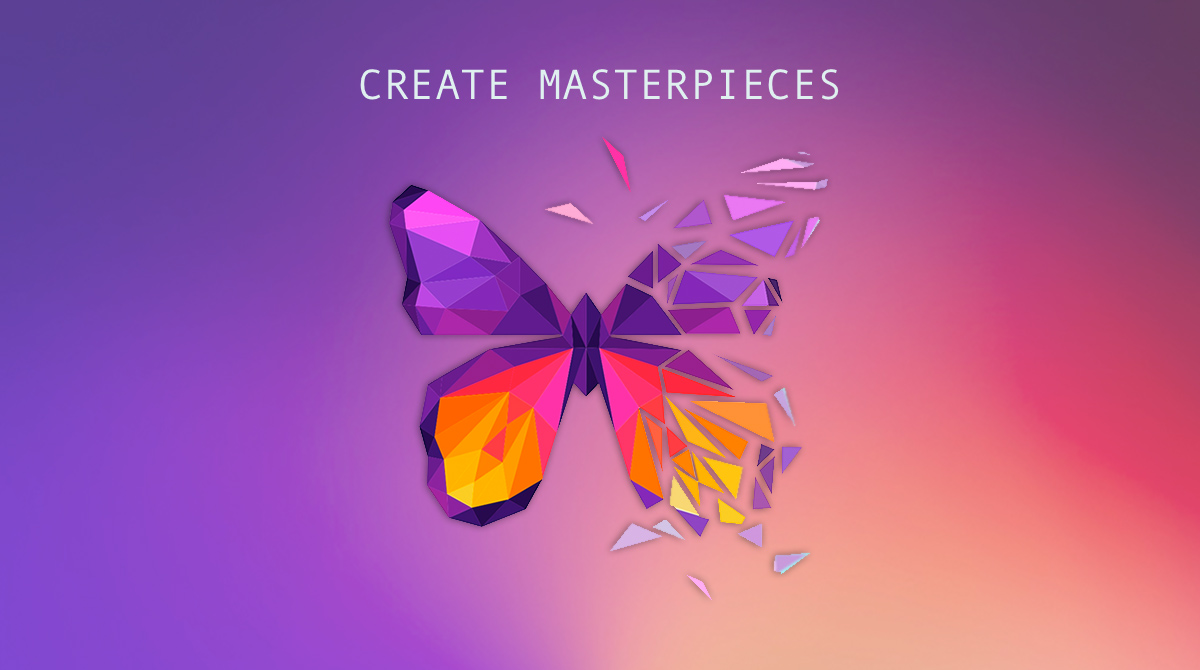 Puzzle games are always fun to play since they help stimulate your mind. One unique and interesting puzzle game that you can play is Polysphere – art of puzzle. Published by Playgendary Limited, it’s a game where you are given a scrambled 3D image that you need to try and solve. You’ll have to move the 3D image around until the jumbled-up pieces can form an image that’s understandable. Read on as we discuss its gameplay in more detail.

Finding the Picture in Polysphere – art of puzzle

When you start playing Polysphere, there will be a short demo on how to play the game. You’ll see a suspended crystalized 3D image with its pieces separated. To find the picture given, you’ll have to rotate the image until you can see a pattern that shows the picture. Once the demo is done, you get to undergo a short tutorial to experience how it actually works.

To rotate the 3D picture, just click up, down, left, right, or diagonal. The first three masterpieces will be part of the tutorial. After that, you start solving on your own.

The gameplay of Polysphere might be simple, but the puzzles that you need to solve are not easy. That is because they’re separated properly, so it’s actually difficult to get a mental picture of what the image is.

The best way to go about it is to try and rotate in as much as you can until you can see a pattern forming. You’re usually close to solving the puzzle when shattered pieces start to come together. The masterpieces are also colored, so that can help you in identifying the image. Of course, don’t rely on it too much. Since pictures are artwork, proper colors are not usually used.

You need to be able to see the different perspectives of the 3D picture to be able to solve it. One tip is to try and rotate it slowly since that will help you figure out the proper way to rotate the shattered picture. But in case you find yourself stuck and can’t really figure out the image, you can use the help feature.

Fun Features to Look Forward To

If you’re searching for other puzzles games to try out, you can also play pink or Physics Drop. These games are free to download and play on PC here at EmulatorPC. 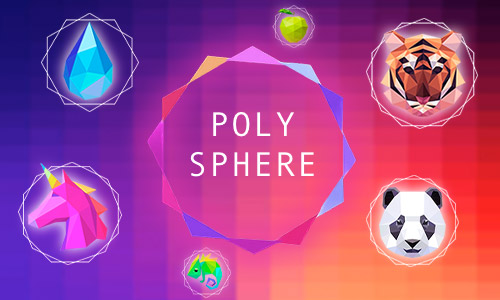 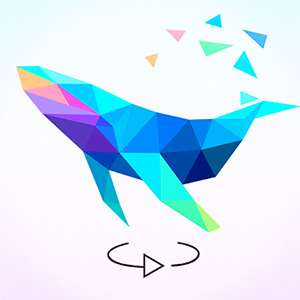 I Love Hue Too