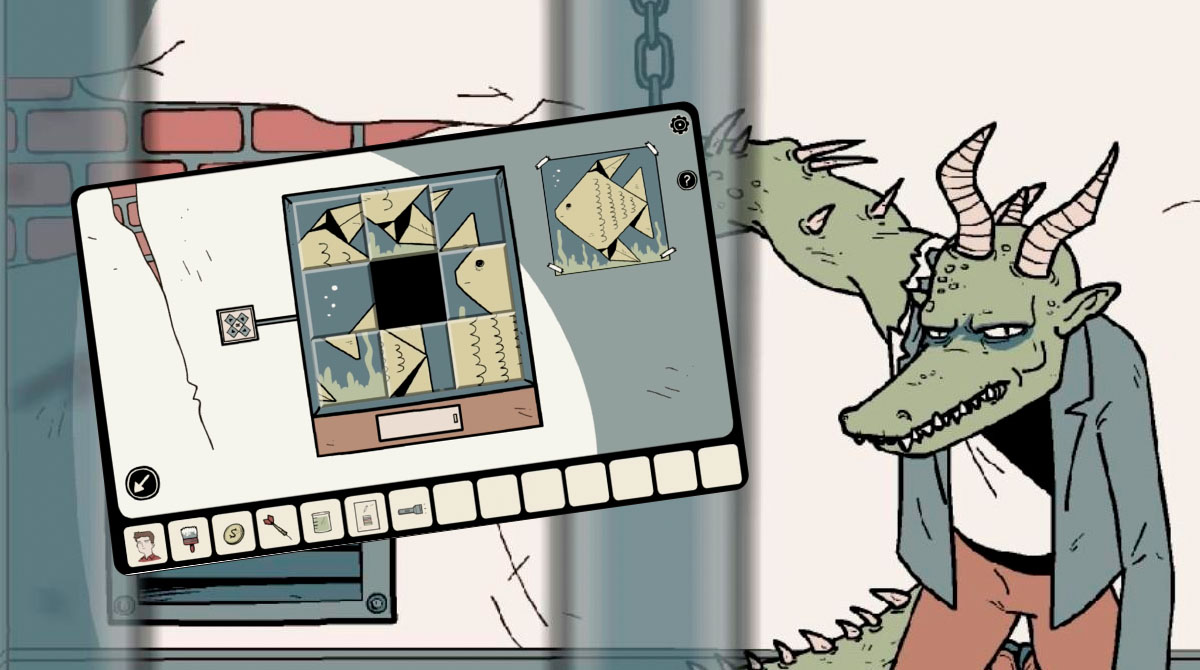 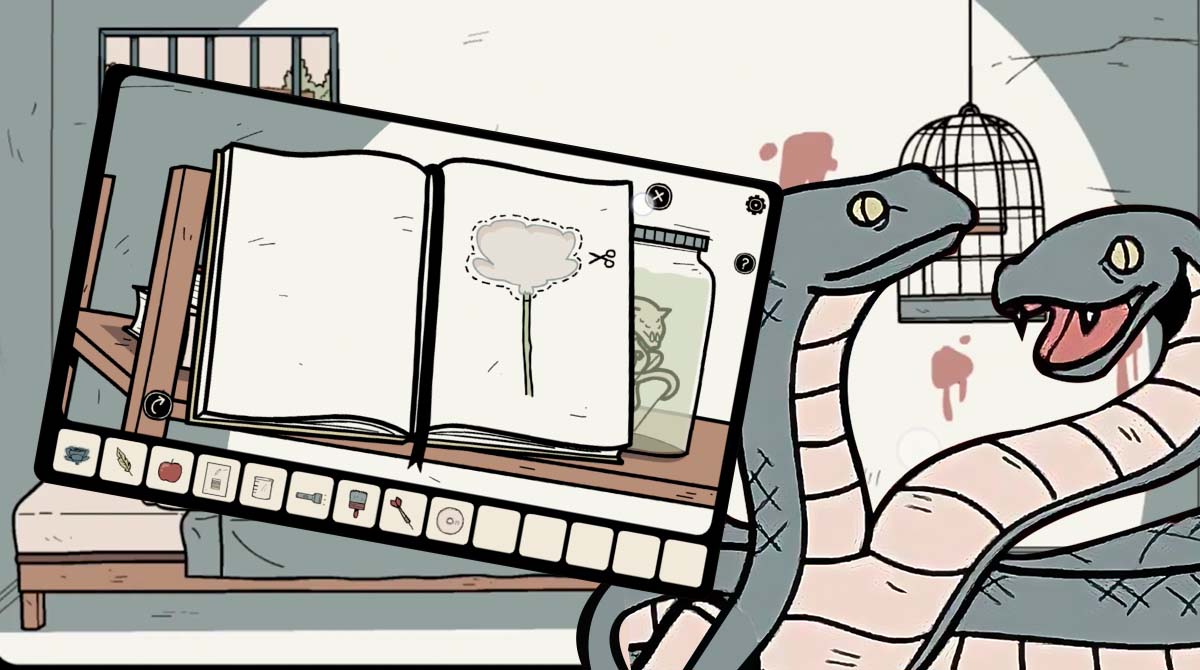 If you’re looking for a game that will test your logical and puzzle skills, then Unwanted Experiment is for you. In this puzzle game, you are tasked to solve various puzzles to escape the strange scientist and unleash his utmost secret. Published by Dark Dome, Unwanted Experiment is an extraordinary puzzle game that will surely keep you on your toes. With its intriguing story and excellent graphics, you’ll definitely be challenged to solve more puzzles to reach your mission in this game.

Before we jump into the game proper, let us first know the story behind the Unwanted Experiment. In this game, you’ll meet a strange man who just moved to your town. You’ll find the scientist quite mysterious as it doesn’t communicate with anybody. He always hides his face and most of the time stays in his home.

One night, you decided to follow the scientist. But surprisingly, you found out that there are extraordinary monsters in his mansion. But, unfortunately, you got trapped by him and locked out with the other unusual creatures. Aside from you, there is one monster that wishes to escape the manor. You can freely control the two characters and together find ways to escape the dreadful place.

When you playUnwanted Experiment, you’ll realize that it’s easy but hard to master. The mechanics are fairly challenging. You will traverse some dim locations where you’ll need to find significant clues and items, which you will use in solving puzzles and progress as well.

Aside from collating enough clues and items, you have to keep yourself safe from the laboratory’s clutches where the strange scientist creates its monsters. So if you want to save yourself from transforming into a monster, you need to be quick and think ahead of the scientist. There will be only two outcomes in this game, you can either escape successfully or be one of the scientist’s monsters.

Is your mettle still up for more challenging puzzle games? Aside from the Unwanted Experiment online game, you can download games like Sky Castle and Breaker Fun – Rescue Adventure on your PC. You can download more of these free games here in EmulatorPC. 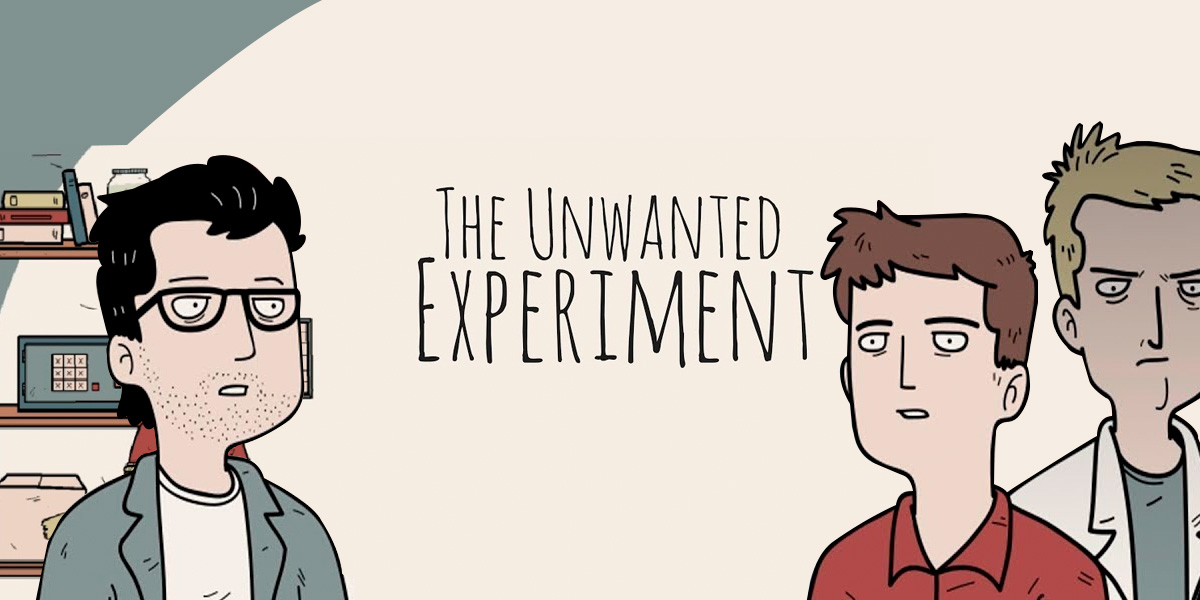 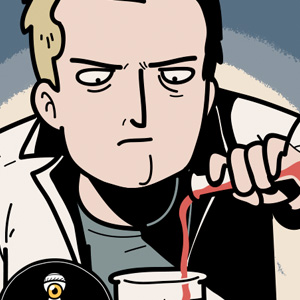 All Unwanted Experiment materials are copyrights of Dark Dome. Our software is not developed by or affiliated with Dark Dome.