Be be bears Creative world - A Creativity-Inducing Game for Kids 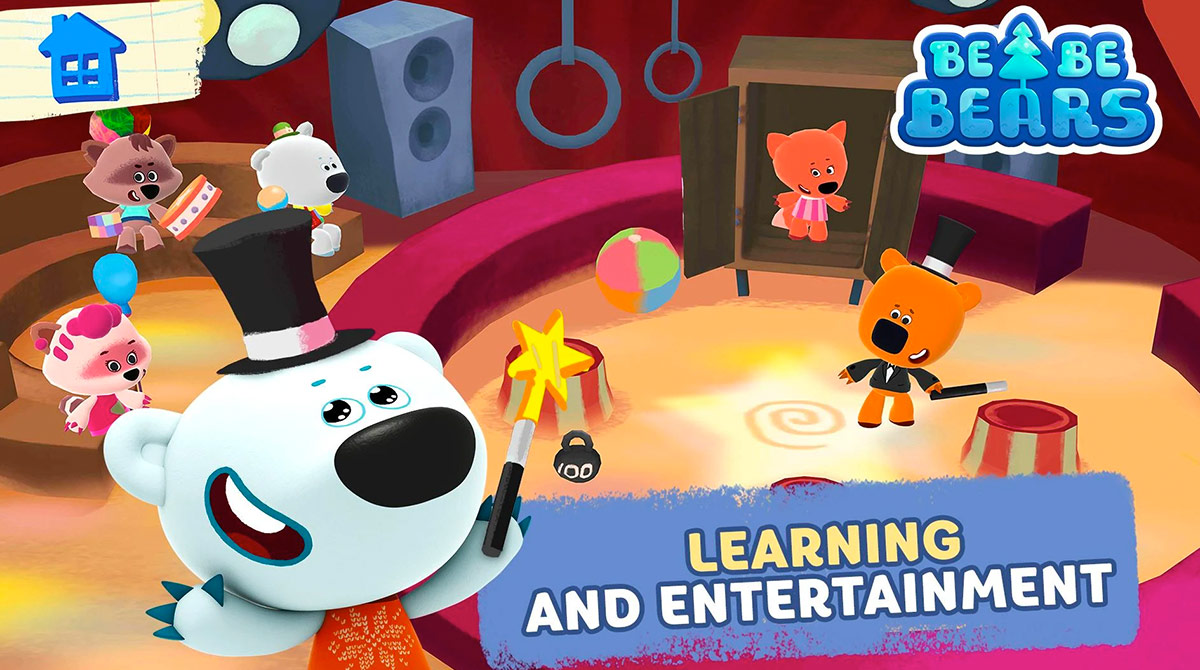 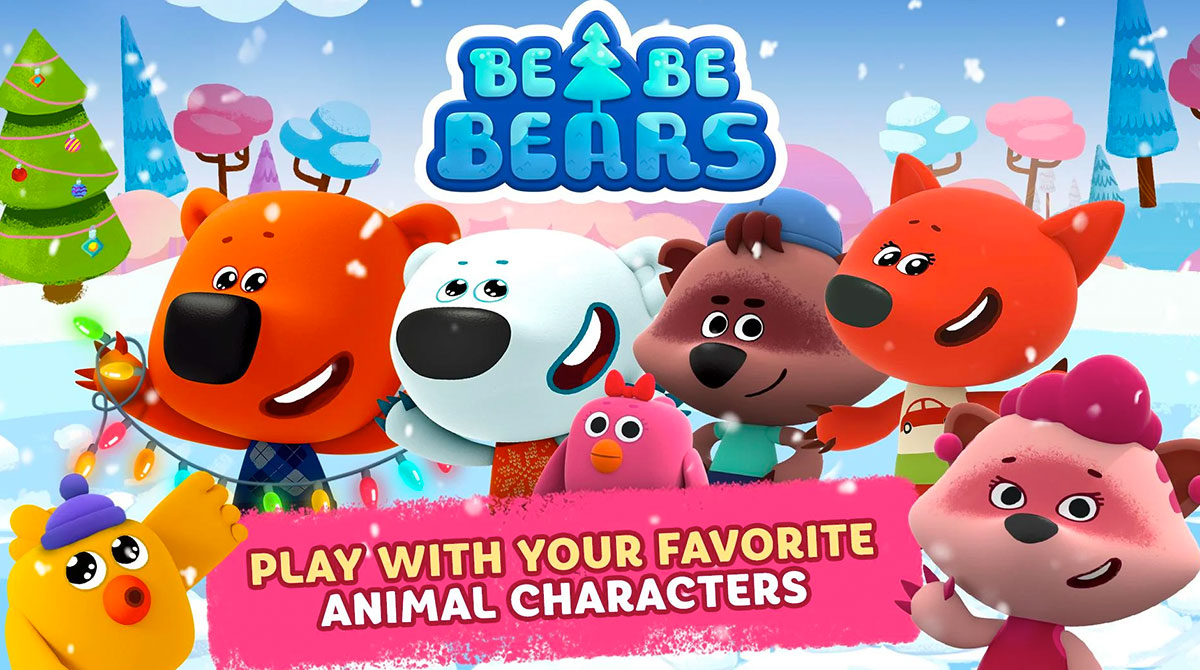 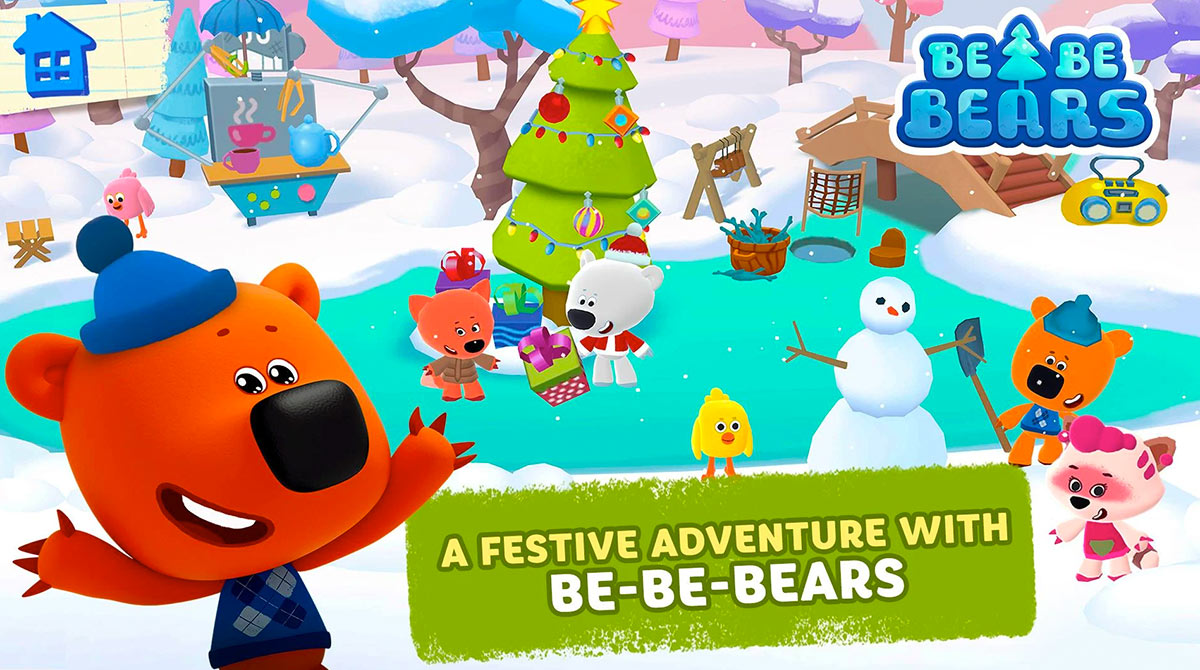 Have you ever considered joining the Be be bears Creative world game online by Interactive Moolt DTv? Now’s your chance to meet your favorite Be Be Bears characters as you explore the cosmos and everything you love! Explore amazing things across the globe while interacting with Bjorn and Bucky. View iconic allusions and items from the show, and interact with them too. Girls and boys will once more be able to have thrilling and instructive escapades with their favorite tiny bears. Our vast dynamic universe has something for everyone. My Town – Build a City Life Create Your Adventure in Be be bears Creative world Game Online

Be-be-bears – Creative world is based on the iconic cartoon series of the same name. Players can discover the distinct game worlds inspired by the animation, which include levels set in a medieval castle, Bjorn’s home, and a circus. Boys and girls can take on the role of characters in the game, which transforms the cartoon into reality. But more than that, it allows children to fully express their creativity and explore their independence as they turn the world of Bucky and Bjorn to life.

Players can participate in vibrant and eye-catching animated sceneries in addition to creating and playing with a variety of things. The Bjorn and Bucky virtual environment has almost 140 interactive items. All of the iconic cartoon characters, including Bucky, Bjorn, Bucky, Franny, Chicky, Rocky, and Rosie, are here to play with your kids. With eight different themed costumes to pick from, children may also modify the appearance of each character, each of which is distinctively animated. Children will enjoy spending time with familiar faces.

Explore this Fun Game with Your Kids

Be-be-bears – Creative world is a game for kids, which means that it comes with easy-to-learn controls and gameplay mechanics. The game will take the player straight to the main playground once the game starts from your desktop. From there on, the game will provide the user the freedom to explore the various features of the game. Similar to other kids’ games, Be-be-bears – Creative world is packed with colors, cute characters, and wholesome challenges. Moreover, the game is cleverly designed to induce the creativity and imagination of the player.

If you’re a parent who is looking for a quality game for their kids, then Be-be-bears – Creative world is something that you should consider checking out. Get this entertaining game your kids will love!

Check out My Town – Build a City Life and My City: After School if you are looking for other simulation games for kids. You can also check out our collection of games only here in EmulatorPC! 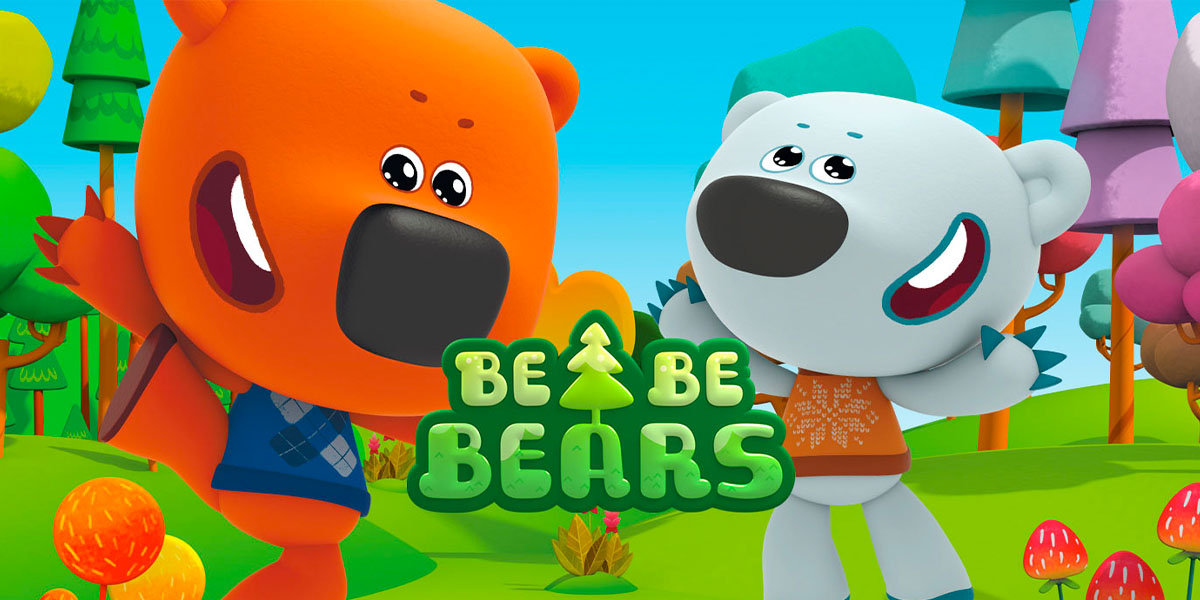 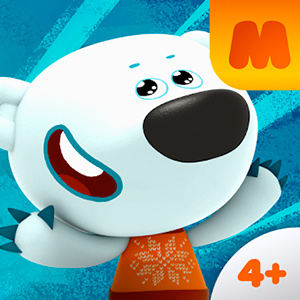