Download The Best Fiends Game on PC: Save Minutia & Solve The Mystery 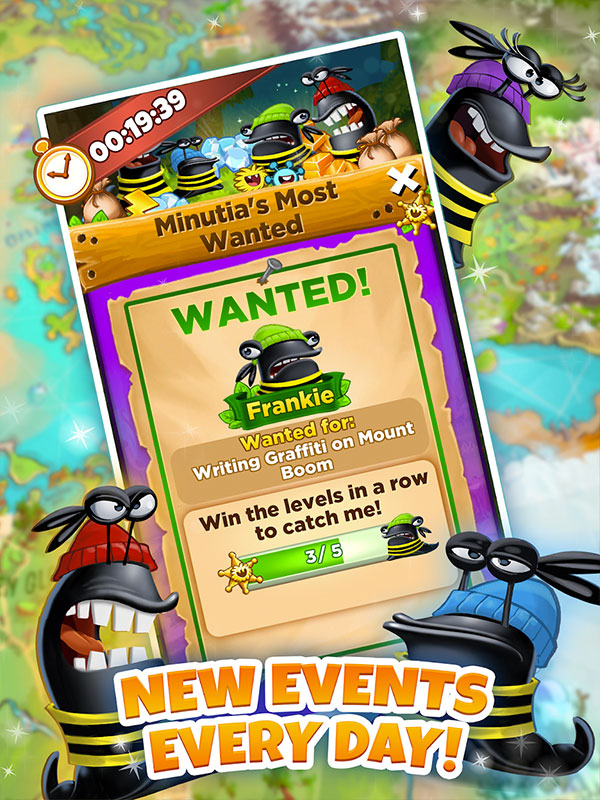 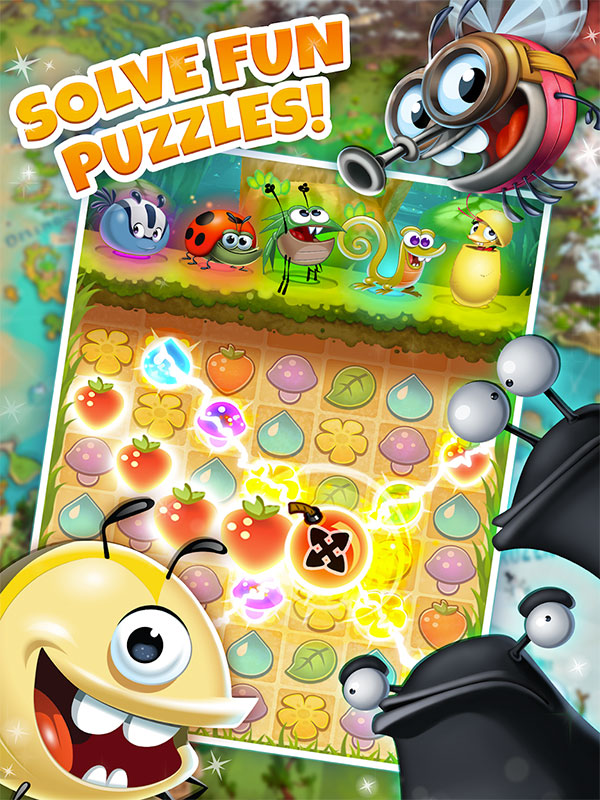 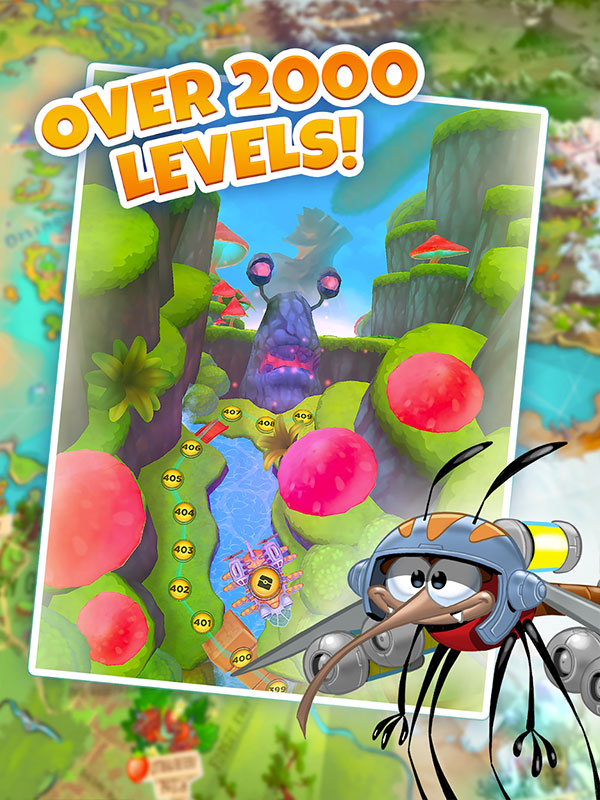 The creatures of Minutia were living in peace and harmony until a meteorite crashed into Mount Boom, turning the Slugs there into green, slimy pests. Now, they are sliming up everything they touch and conquering most of Minutia. Fortunately, a group of unlikely heroes is fighting their way to solve the mystery that happened in Mount Boom while pushing the Slugs back where they belong. But for them to do that, they have to become the Best Fiends! So, join them as they go on an adventure and save their world. Play Puzzle-Solving Adventure with the Mighty Heroes of Minutia

Best Fiends is a free puzzle game that’s full of adventure. Here, you will meet the mighty heroes of Minutia, called Best Fiends. They are tasked to solve the mystery of the meteor and fight back against slimy Slugs. Along with that, you will be forced to solve puzzles by matching three or more of its colorful pieces and create boosters and power-ups. Aside from that, you also have the chance to collect and evolve cute characters as they show their special powers!

Build A Team Of Best Fiends

Build a team and level them up to see their special powers in Best Fiends online. Aside from that, there are daily events that you can look forward to every time you open the game. Most of all, you get to discover and explore Minutia, which offers tons of exciting mysteries and adventures that you won’t find anywhere else.

If you want to experience being a superhero, you can be one when you play Best Fiends! Stop the slugs from taking over this world, and munching a path. In this game, it is up to you to ensure that the slimy slugs do not slime everything they touch. But if you want to experience other kinds of casual games, you can also try Slime Land Adventures or Disco Zoo! 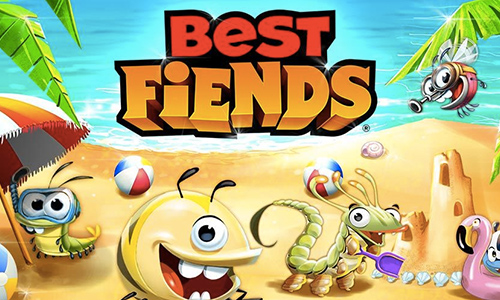