Disco Zoo – Rescue Animals & Take Them To Your Disco Zoo 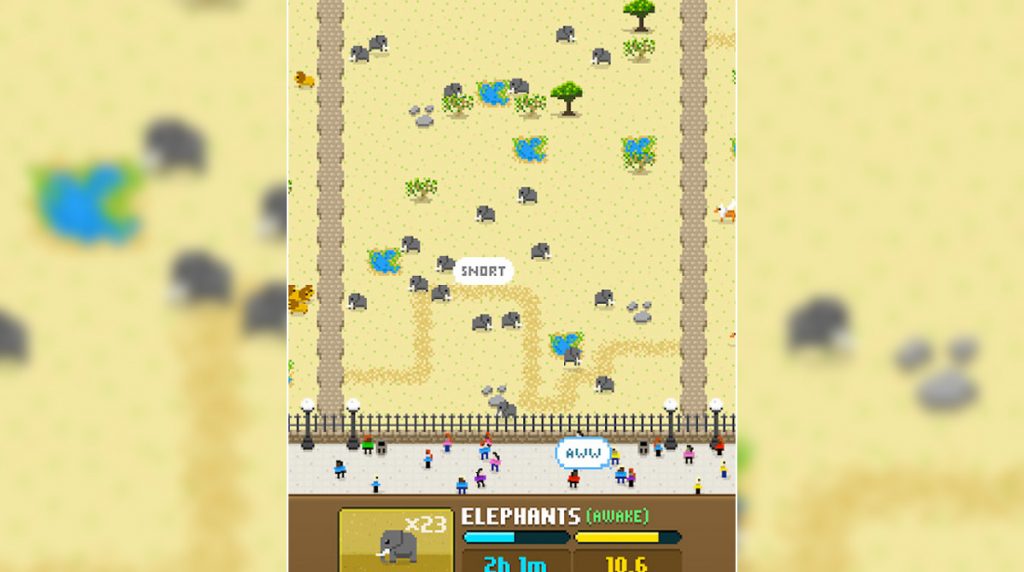 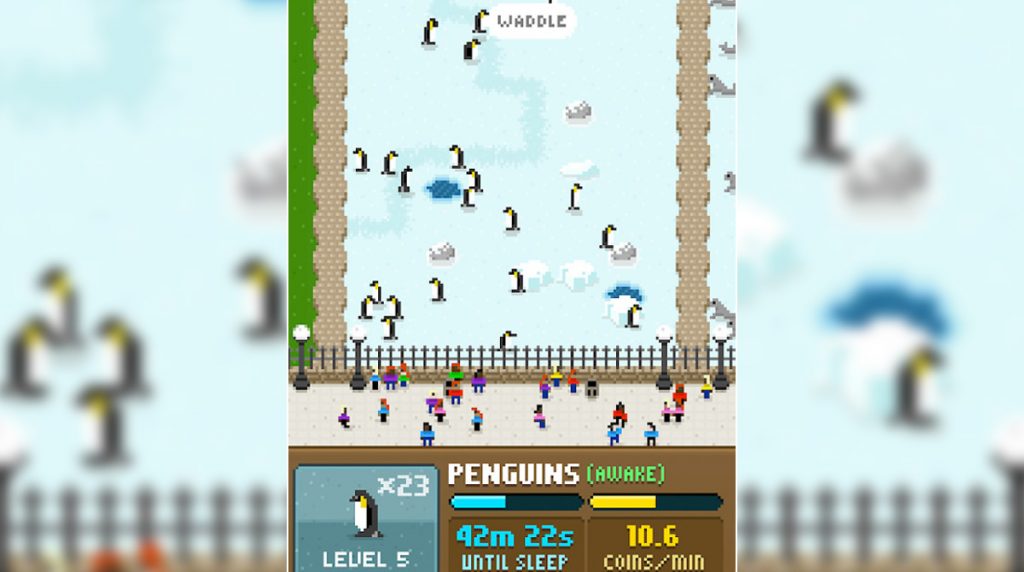 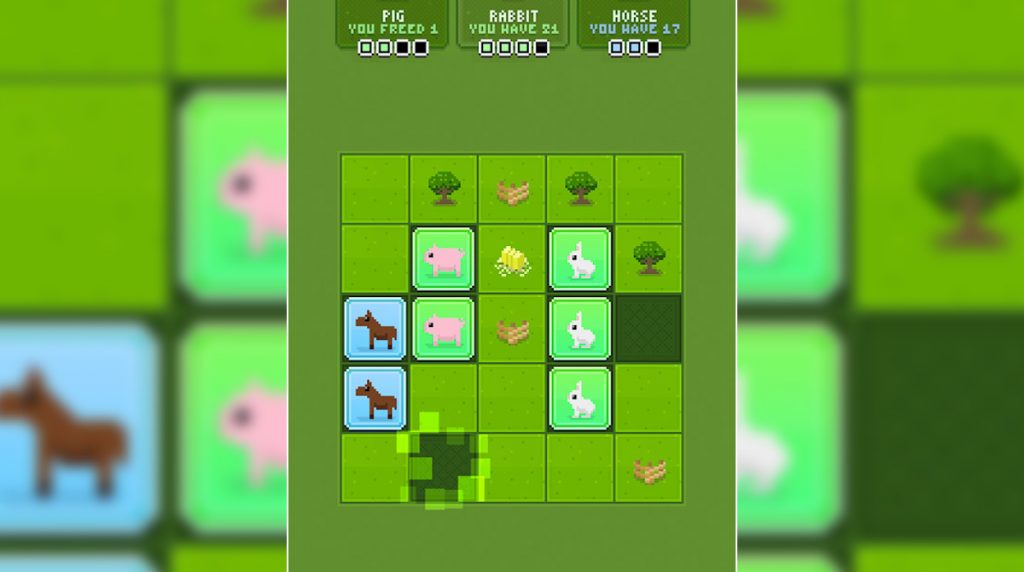 Do you think you have what it takes to manage a zoo and make it profitable? Well, you can test that out with this fun game. It’s titled Disco Zoo, a casual simulation game published by NimbleBit LLC. In this game, you play the role of a zoo owner who’s tasked to properly manage and run a zoo and earn profit from it. It begins with you traveling to different regions to rescue animals and take them back to your zoo. From there, you must take good care of them. You also make sure the animals are active most of the time to attract more customers.

When you first play Disco Zoo, one of the first things you will do is to rescue animals for your zoo. There will be a tutorial, in the beginning, to help guide you. You’ll travel to different regions to rescue various animals. In rescuing animals, you’ll play a mini-game, which is an animal pattern or Disco pattern game.

In this mini-game, you get a 5×5 board. Your goal is to find all of the animals that are on the board. There are usually two animals that you can take home and each one of them will have several patterns on the board. Your goal is to find all the patterns so you can rescue them. But you have to be careful when tapping on the grid since you’ll have limited attempts. You have to make sure you find all animal patterns from all your attempts.

Turn Up Your Disco Zoo

Once you find an animal, you take them back to your zoo where you can take care of them. Your zoo earns coins through the animals you have. The more animals you have, the more coins you will earn. You need coins to rescue animals since it costs coins to go to regions and play mini-games.

Now animals tend to sleep after a while and when they do, you don’t earn coins from them. So, make sure you wake them up to keep them active. This game is called Disco Zoo because it allows you to activate the disco mode. When this mode is activated, your zoo starts to rock, doubling your earnings and keeping animals active.

If you’re looking for other casual games to play, you can check out Furistas Cat Café or Starlit Adventures. Both are great casual games that are also fun to play. 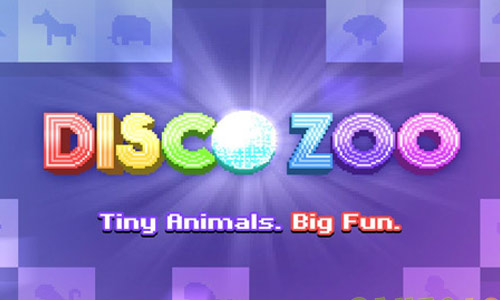 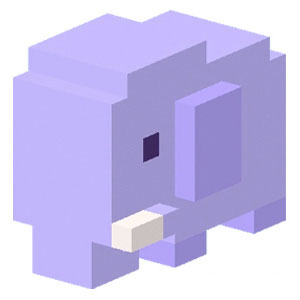