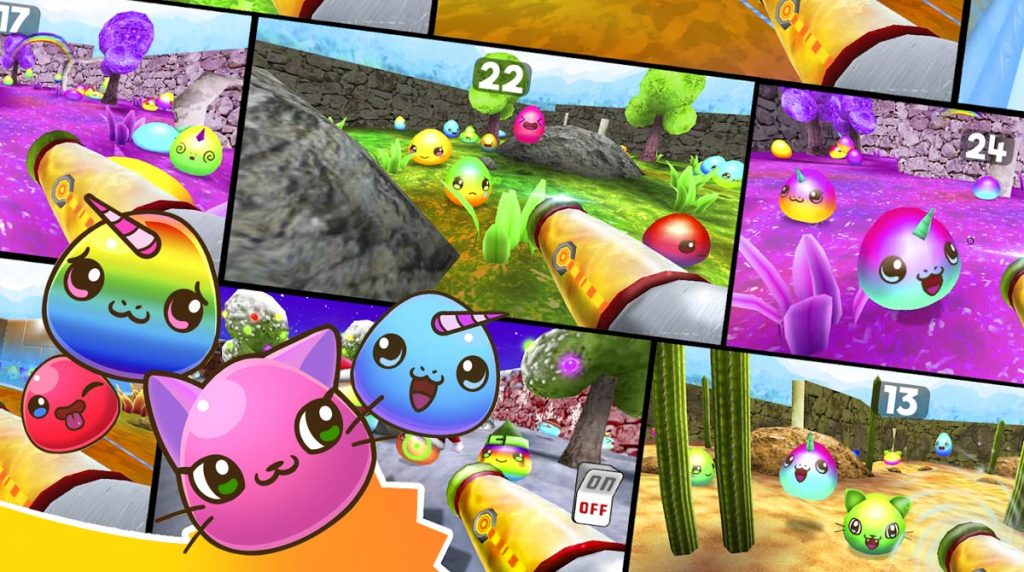 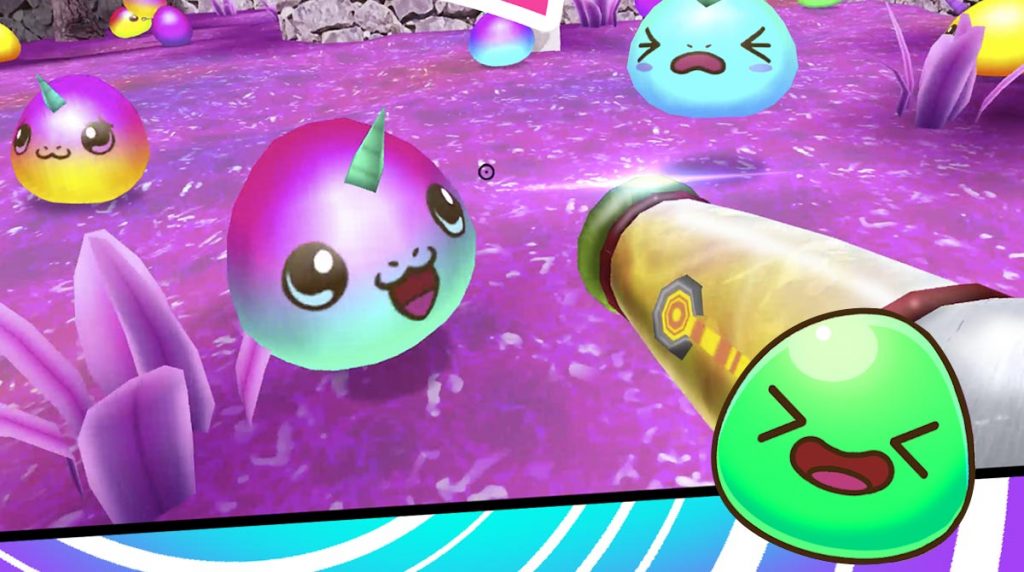 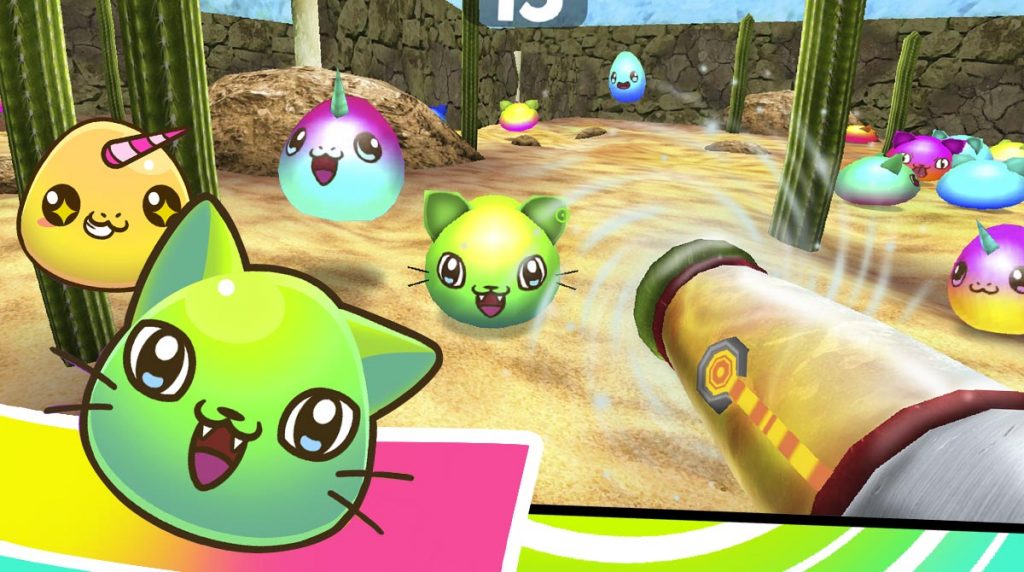 When you think of slimes, you usually think of ugly and disgusting creatures where nightmares usually come from. But with this game, your view of slimes will likely be changed. The game is titled Slime Land Adventures, a casual simulation game published by Neon2. It’s a game where tons of different slimes are roaming around. But don’t worry, since the slimes here are very cute. Yes, you’ve read that right! They’re not the ugly and disgusting slimes you’re thinking of. In fact, you’ll adore them because of their cuteness. Because of that, you’ll surely be loaded with tons of cuteness since your objective in this game is to collect all different types of slime. Read on as we discuss in more detail how the game works.

Like with many games out there, you’ll undergo a short tutorial when you play this simulation game. There, you will learn its basic gameplay, which is about how to capture cute slimes. You will capture a slime using a vacuum-like device, and then, you take them back to your base where you can drop them off.

Your base will have a pen where you will keep the slimes that you capture. Once the slime is in the pen, you then fix the candy maker machine since you use candies to feed your slime. Now, whenever you feed your slime candy, it drops a gold nugget, which is the game’s resource. You use the nugget to unlock more pens. And you’ll need more pens since the pens can only accommodate a limited number of slimes. So, you’ll need more pens to accommodate the slimes that you’ll capture.

Slime Land Adventures is a fun and simple game to play, but it also presents some challenges. You need to be good at exploring and finding things, so you can capture and collect all available slimes. 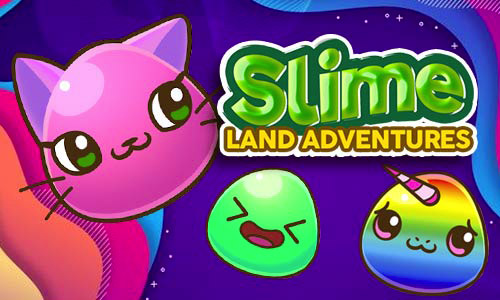 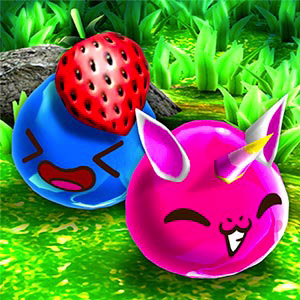 All Slime Land Adventures materials are copyrights of Neon2. Our software is not developed by or affiliated with Neon2.