If you enjoy playing role-playing games, then you will also enjoy playing AFK Arena. It’s a gacha RPG that LilithGames publish. What’s great about this game is that it’s a game that will still let you earn rewards even when you’re not online. When you’re AFK (away from the keyboard), you still earn rewards constantly. So, when you log back in, you collect the rewards and use them to help you get stronger and progress.

As a gacha RPG, this means that a big part of this game will be acquiring heroes. Your success here will depend on the kind of heroes that will form your team. But there are over 100 heroes available in AFK Arena, which makes forming a team difficult. This blog post will be the best AFK Arena heroes guide. We’ll discuss the best heroes currently available in the game.

The 5 Best Heroes To Use In AFK Arena

With over 100 heroes available for you to use in forming a team, it becomes difficult to decide who to use. You will only need five heroes out of the hero pool available, so narrowing it down to the best is not easy. Fortunately, some heroes stand out compared to others, and we’ll discuss 5 of them in this section.

If you’re looking for the best of the best heroes that you can use in AFK Arena, then you should look no further than Brutus. He is a strength-based tank hero that belongs to the Mauler faction. Though he is a tank, he is a hero that can deal massive damage to enemies. And this is because of his ability to lower the enemy’s defense. He also has excellent sustain, which makes it hard to kill this hero.

And in case his health becomes low, he has the invulnerability skill, which activates when he is about to die. When this skill is active, he is unkillable, and paired that with his insane damage; he can easily turn the tides of the battle. His damage also increases as his health becomes lower, so he becomes more powerful the closer he is to die. 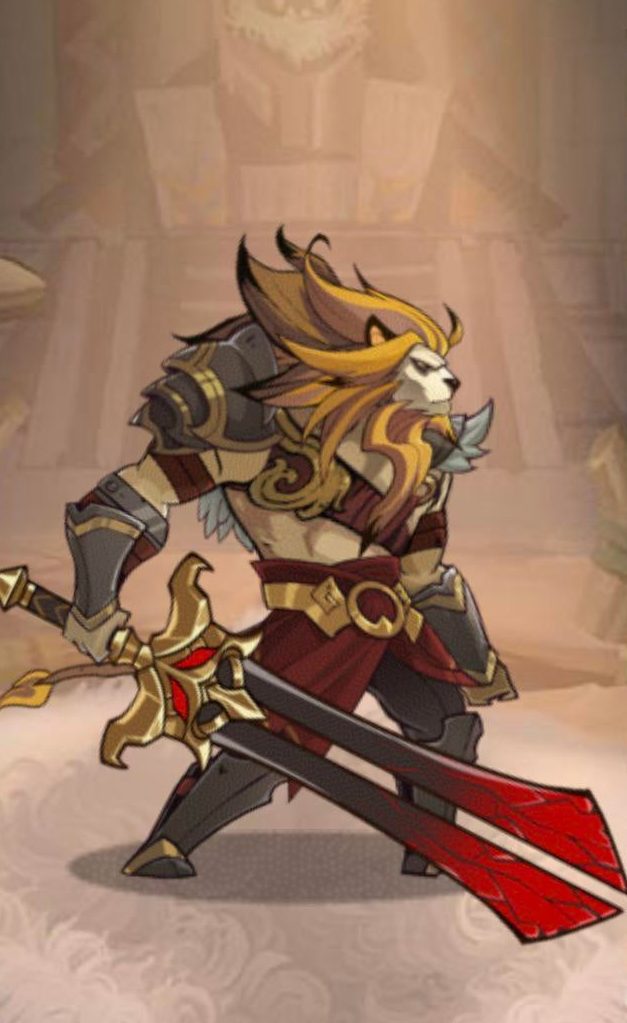 If you’re looking for a hero who will play the tank’s role and protect your team, then Lucius is your man. He is a strength-based tank hero that belongs to the Lightbringer faction. What makes him a great tank is that he can stall the enemies in front of him. This prevents them from attacking the backline. Lucius can also play as a complementary healer since he has skills that can heal allied members. When he uses the heal, he also casts a shield on himself, further boosting his defense.

But his best skill is his ultimate, which casts a shield on all allied members. This mitigates damage, allowing your team to survive heavy damage from enemies. A good alternative here is Seirus Savior of the Sea of the Wilders faction. 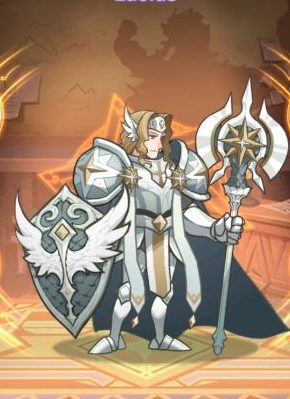 If you need a damage dealer, then the best one available would be Athalia. She is a ranger class belonging to the Celestial faction. Also, the best damage dealer because all her skills and abilities are about dealing tons of damage. She can also debuff enemies, preventing them from regenerating, and she can stun enemies, as well. Though Athalia is a damage dealer, she is also hard to kill. She can mitigate damage to herself based on the allies that are still on the battlefield. So the more allies you still have, the harder it is to kill her.

It’s also great that she belongs to the Celestial faction since it means she can be counted as a hero of any faction. This can be helpful when calculating Faction buffs. Lyca Keeper of the Glades of the Wilders faction is a close second to Athalia’s best damage dealer. 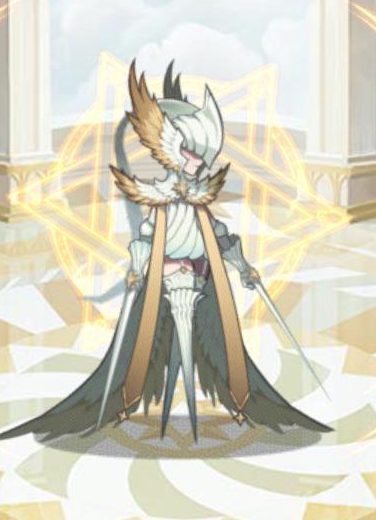 For the support class, the best one in AFK Arena is Nemora, an intelligence-based support hero of the Wilders Faction. She is the best healer in the game, easily keeping your team alive during battles. Her ultimate, the Wild Wonder, will heal all allied members. The health restored will be dependent on a certain percentage of her max health. She also has a regeneration skill to put on the allied team member with the lowest health.

But healing is not the only thing she can do. She also has a charm ability, which will make the targeted enemy an ally for a short period. Tasi Dreamhopper, also of the Wilders faction, is a great alternative to Nemora. 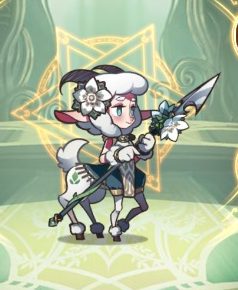 If you need magic damage, then Shemira, the intelligence-based mage of the Graveborn faction, is the best option. She’s a mage that can deal great continuous damage to enemies, making her one of the heroes that can carry. But what makes her a great mage is not only her damage but also the ability to heal herself. This makes her very hard to kill in battle. She also can silence enemies, making them unable to use their skills.

Her ultimate, Tortured Souls, is the skill that allows her to heal. It deals tons of damage to enemies, and the damage dealt is converted to health. This is why she is hard to kill in battle. Belinda Beam of Hope of the Lightbringer faction is close to Shemira when it comes to the best mage. 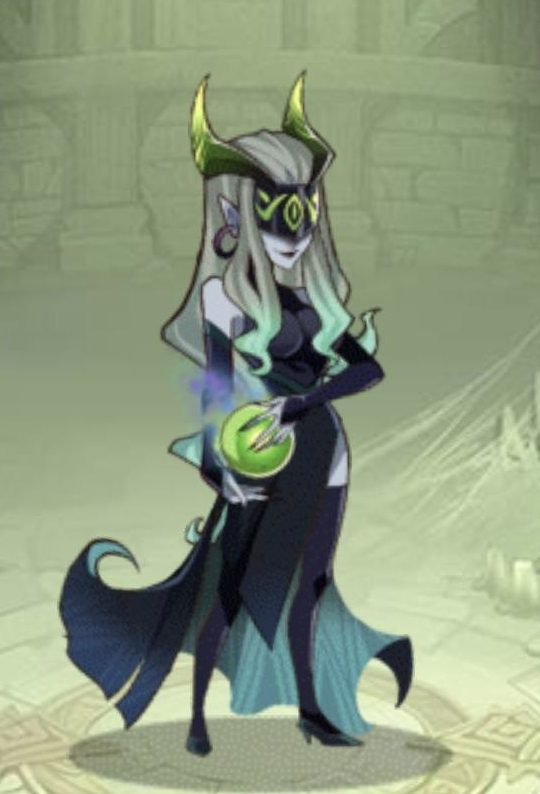 Your success in AFK Arena will depend greatly on the heroes you use and how you develop them. And if you’re having a hard time selecting the best ones available, check out this AFK Arena heroes guide. It will allow you to see who is currently the most powerful hero in the game.

Brawl Stars Review – Is This Game Still Worth Playing in 2021?