Social media has been a big part of people’s lives since it exploded in popularity in the 2000s. And you can see this from the many apps that have been trying to be the next big social media platform. One app, though, seems to have found the success formula. It’s a very popular social media platform right now, especially for the younger generation. It is one of the largest social media platforms in the world today and its user base continues to grow. The app we’re talking about is none other than TikTok.

It’s a video-sharing social media app that’s developed by ByteDance and released in 2017 for iOS and Android. The app is a hit, but it took off in popularity in 2020, especially for the younger generation. Even kids love it. And there are even some adults who have TikToks of their own. Though many still consider it a waste of time, you can’t deny that it is a popular social media app.

But what is TikTok? What does this app do? And why is it very popular right now? We’ll discuss all of these things in this blog post, so continue to read on. 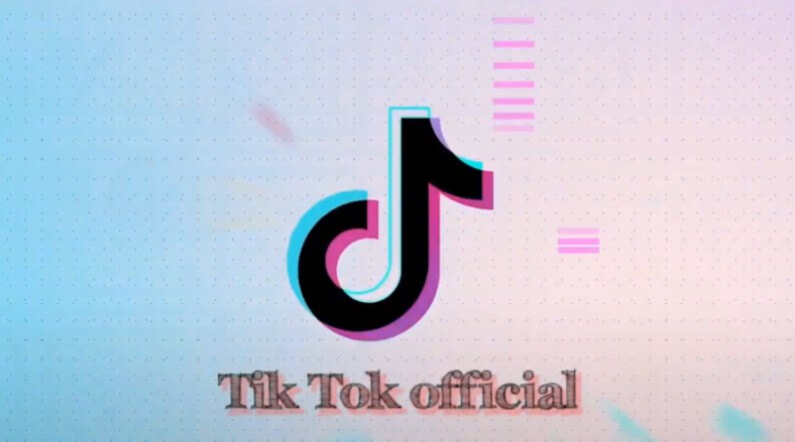 TikTok, or Douyin in China, is a video-sharing social network platform that was developed by ByteDance. It was first launched in China in 2016. But the creators of the app wanted to expand their reach to the international market. The Chinese market only consists of 1/5 of total internet users all over the world, so they’ll need to make it available internationally to reach the other 4/5.

They launched an international version of Douyin, naming it TikTok in 2017. But the app only became available worldwide after it merged with Musical.ly, another Chinese social media service, in 2018.

The social media app is used to create short videos that have a duration of 15 seconds to 1 minute. You can speed up, slow down, add sounds, music background, and use filters on your TikTok videos. Once done, you can upload the video on the app for other users to see.

The app will also allow you to view short videos that other users created. There’s even a “For Page” available (for users 16 years old and above). It will show you similar videos that you’ve liked, searched for, or interacted with. It’s an app that features short-form video entertainment that’s created by users from all over the world.

Now, let’s talk about why TikTok attracts a lot of young users these days.

The “For You” Page of the App

Probably one of the biggest draws of TikTok is the “For You” page and the algorithm that the app uses for the videos it will feature. The page is your timeline on the app and is where you’ll be able to see the latest content. The great thing about this is that the contents shown are based on a unique algorithm that uses AI and machine learning.

This means that the short videos you will see are the ones that you would like to watch. The algorithm will base it on your activities on the app. It takes into account the type of videos that you are liking and interacting with, as well as the kind of videos that you’re searching for. For example, if you like, comment, or search for clips that involve funny dogs, then your timeline will be flooded with videos of funny dogs.

Many people use TikTok as a form of entertainment. And the great thing about the videos that TikTok is showing is that they’re usually only 15 seconds to 1 minute long. This means users only spend a short amount of time watching a video online. This is very appealing to many people right now, particularly the younger generation, who only prefers short bursts of entertainment. They don’t need to spend 5-10 minutes watching a video, which is something that you see regularly on YouTube.

People’s attention span can be very short, so bursts of entertainment work wonders for them. And since the videos on TikTok are usually short, a 15-minute break is enough to watch several videos.

Another reason for TikTok’s appeal is the different trends and challenges that dominate many of the contents available in the app. It’s like there’s always a dance challenge for a particular song that will become trendy and popular on the app every month. Since the algorithm prioritizes content that will fit what’s the popular online trend, many users tend to create their content to be part of the trend. 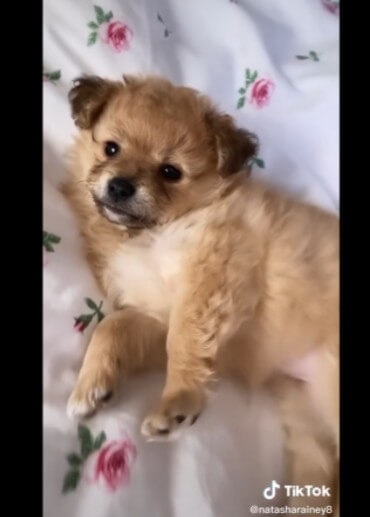 The audio that comes from the trendy video contents is also a big draw for TikTok. Many of these trends come with awesome and cool audio. And once the audio is uploaded on the app, it can now be used by other users for their content. This is also why the app is one of the best ways for songs to garner popularity and rise in music charts. The trends and challenges add more luster and appeal to certain songs, making them popular as well.

Lastly, people love using TikTok because of the diverse content available on the app. Whatever niche or subject matter you are interested in, you are likely to find users who are creating content for that topic.

TikTok actually has what they call TikTok Communities, which are groups of content creators that are characterized by similar videos and audios. They’re also usually characterized by a common hashtag, so it’s not that hard to find them.

If you’re someone who is into cute babies, you will likely find thousands of contents that are related to cute babies. Heck, you might even find hundreds of different contents about laying bricks if that’s your preference. Whatever video content you’re looking for, you’re likely to find it on TikTok.