Empires & Allies Guide – Tips To Do Well In The Game

When it comes to fun and exciting strategy games to play, Empires and Allies by Zynga should be one of your options. It’s a modern military combat strategy game where you get to build a base, recruit troops, and battle against terrorists. You will have access to modern military troops that you can use to wage war and destroy enemies. Though the storyline is about taking on the evil terrorists wreaking havoc, it’s actually more of a multiplayer strategy game.

This means battles and wars are waged against other players online. You can create an alliance and team up with your friends or join an existing team to take on various foes. The ultimate goal in this game is to be global domination. Achieving that though won’t be easy. Not only will you have to make sure you get stronger, but you also have to deal with other hostile players in the game. 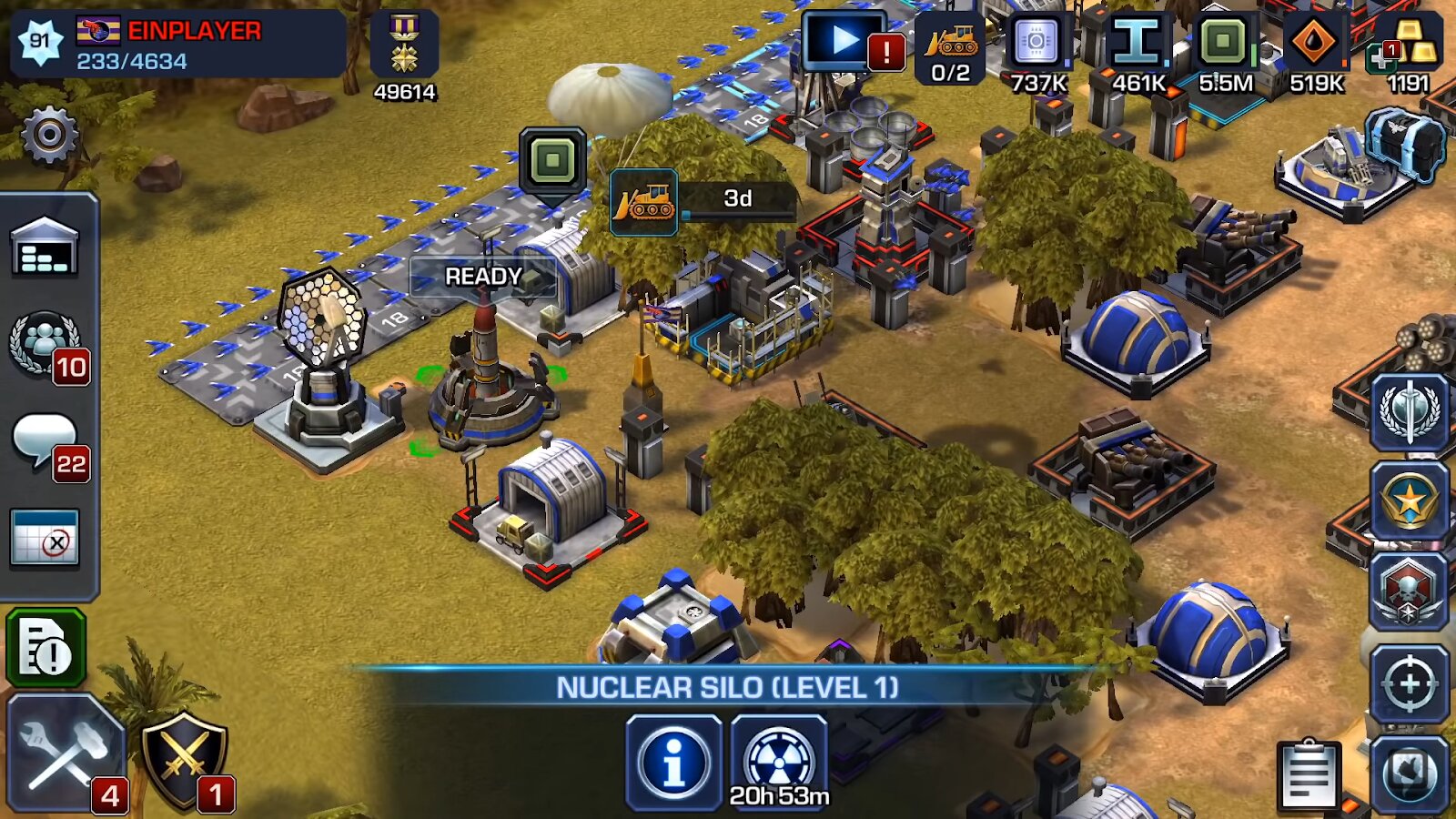 Tips & Tricks To Do Well In Empires & Allies

Empires & Allies is an exciting and competitive strategy game where you get to test your militaristic mind. To help you do well in this game, we have compiled an Empire and Allies guide. It will provide you with some tips and tricks on how to do well in the game.

Resources Are Very Important in the Game

Like any strategy game, your success in Empires and Allies will depend greatly on how you develop and upgrade your base. But upgrading and developing your base costs resources like oil, wood, ores, and so on. This is why resources are important in this strategy game. You need to make sure that you’ve built a maximum amount of resource building available.

In terms of upgrades, you need to prioritize upgrading storage buildings and then production. Producing more resources is important, but it’s equally important that you have enough storage space for it. These two should be a priority for upgrades. But storage comes first and then production.

When it comes to setting up your base’s defense, you have to do it properly. You have to make sure to construct various defensive buildings, as well as placing them strategically on your base. You mustn’t place your defensive buildings too close to each other. The reason for this is because you don’t want A-10s or Hellfire missiles destroying them easily or damaging them at once. 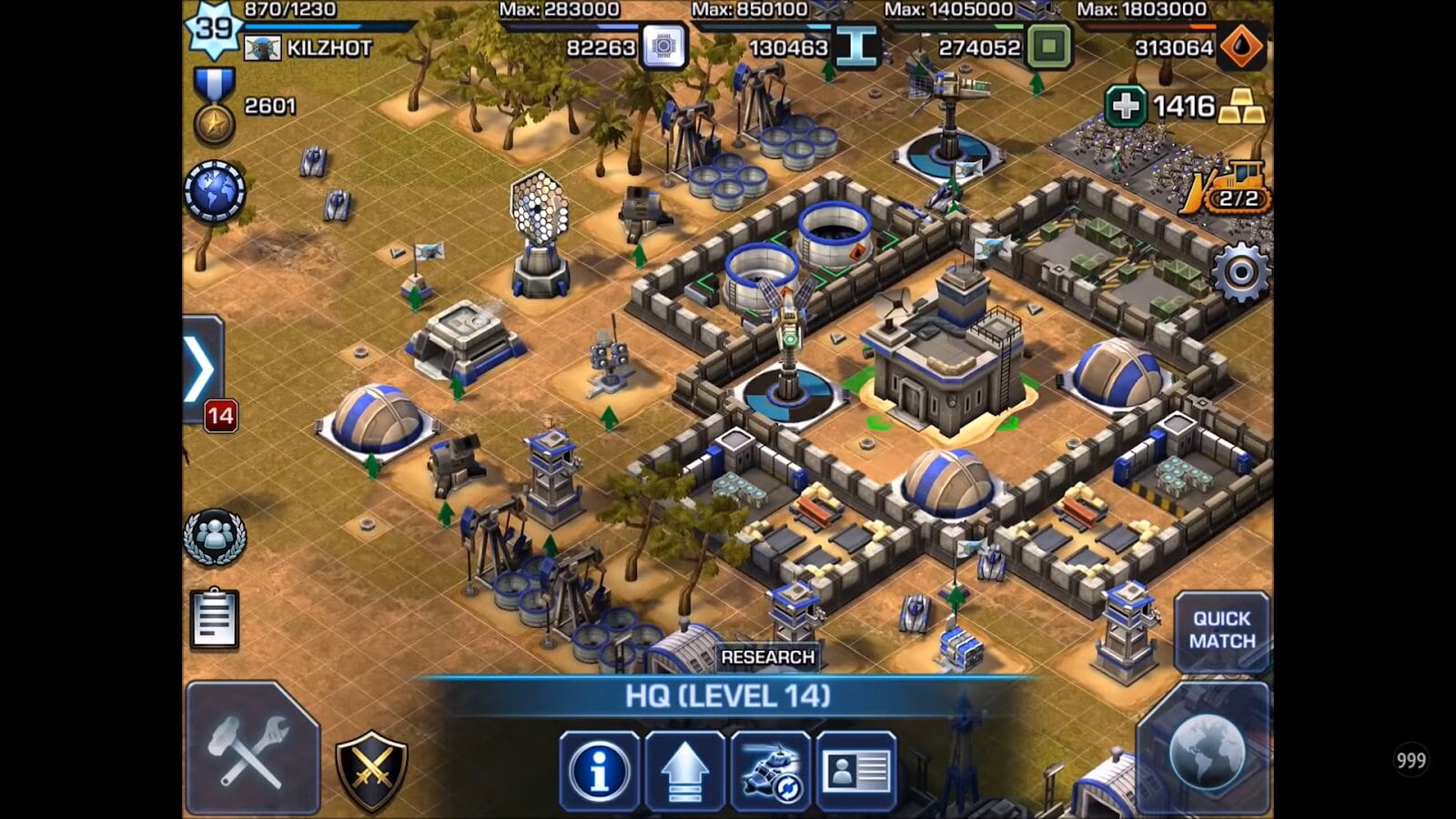 That is why putting distance between your defensive buildings is a way to minimize the damage that command powers do. However, it’s also important that you don’t place your defensive buildings too far from each other. Players may also take advantage of the gaps, so make sure your buildings are well covered by putting them not too far yet not too near from each other. There shouldn’t be any noticeable gaps to exploit.

Like any strategy game, there are also achievements that you can complete in Empires and Allies. It’s important that you also try to complete them since this is one of the best ways to earn gold in the game for free. Gold is the premium currency and the fastest way to acquire them is through spending money. But there are ways to get them for free and one of the best ways is through completing achievements.

Join a Good Alliance as Soon as Possible

If you’ve played strategy games before, you know it’s a game where you will need the help of others to succeed and do well. Empires and Allies are no different since an alliance will play a major role in your success in this game. Being part of an alliance will ensure that there are other players for you to rely on. They can be a great help to reinforce and protect you against attacks from other players.

Make Your Base Layout Confusing

Doing the layout of your base can also act as an added defensive tactic to make it harder to destroy. Make the layout as confusing as possible for your opponents. Make it seem like a puzzle that they have to navigate around. Do this by using walls, placing key buildings away from each other, and so on. Making your base look harder to destroy is an added layer of defense you can rely on.

There are many more things that you can do to improve your performance in Empires and Allies. But the ones listed on this blog post will already help you be a better player. Play well! 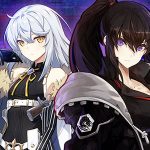 Counter:Side Coupon Codes List & Ways on How to Redeem Them
Posted on September 18, 2021
If you are one of the millions of players currently hooked up with the action RPG Counter:Side, then you are in for a treat. Time to enhance and improve your gaming experience… 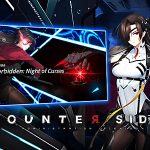 Counter:Side Beginner Guide – Best Tips to Progress Faster in the Game
Posted on September 18, 2021
Launched in April 2021, Counter:Side is slowly becoming one of the latest crazes in the ARPG gaming scene. The game’s developer ZlongGames made sure to infuse both classic and modern elements into their… 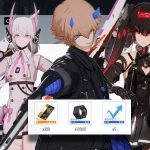 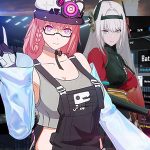 Punishing: Gray Raven Guide – Beginner’s Tips For A Good Start
Posted on September 17, 2021
One of the newest action RPGs that you can play right now is Punishing: Gray Raven. It’s an action game published by Kuro Technology (Hong Kong) Co., Limited. The game is set… 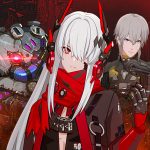 Punishing: Gray Raven Review – An Awesome Sci-Fi Action RPG
Posted on September 17, 2021
Action RPGs are always fun to play because of the different elements it usually provides. You can expect it to have epic battles, as well as proper strategizing. You can also expect RPGs… 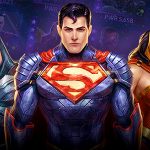 DC Legends Guide – Strategies To Collecting Heroes & Winning
Posted on September 11, 2021
If you’re someone who enjoys playing role-playing games with fantastic characters and a storyline, then you’ll love this one. It’s titled DC Legends: Fight, an action role-playing game by Warner Bros. International… 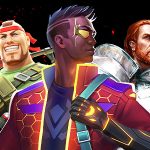 The Top 6 Action Games You Need to Play on PC
Posted on September 11, 2021
There’s no doubt that one of the most exciting game genres today is action games. These types of games will get your adrenaline and blood pumping, and they can keep you on your… 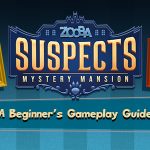 Suspects: Mystery Mansion – A Beginner’s Gameplay Guide
Posted on September 11, 2021
Murder mystery games have always been popular. We like feeling the thrill, which is what these kinds of games offer. Many puzzles and hidden object games are surrounded by mystery and fantasy. But… 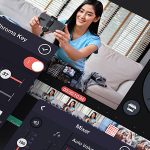 Kinemaster: Basic Video Editing Tutorial for Beginners
Posted on September 11, 2021
If you are fond of editing various videos, then you are most probably familiar with the Kinemaster. Various users widely use this leading video editing app because of its easy interface and significant… 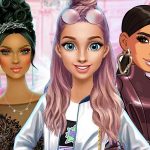 The Top Free Dress Up Games for Kids Available on PC
Posted on September 11, 2021
One of the most well-loved and enjoyable types of games is dress-up games, especially for children. Kids prefer these games because it is simply fun and relaxing to do. Little girls who love…
Copyright © 2021 EmulatorPC. All Rights Reserved