Empires and Allies: Play The Acclaimed Strategy Game From Zynga 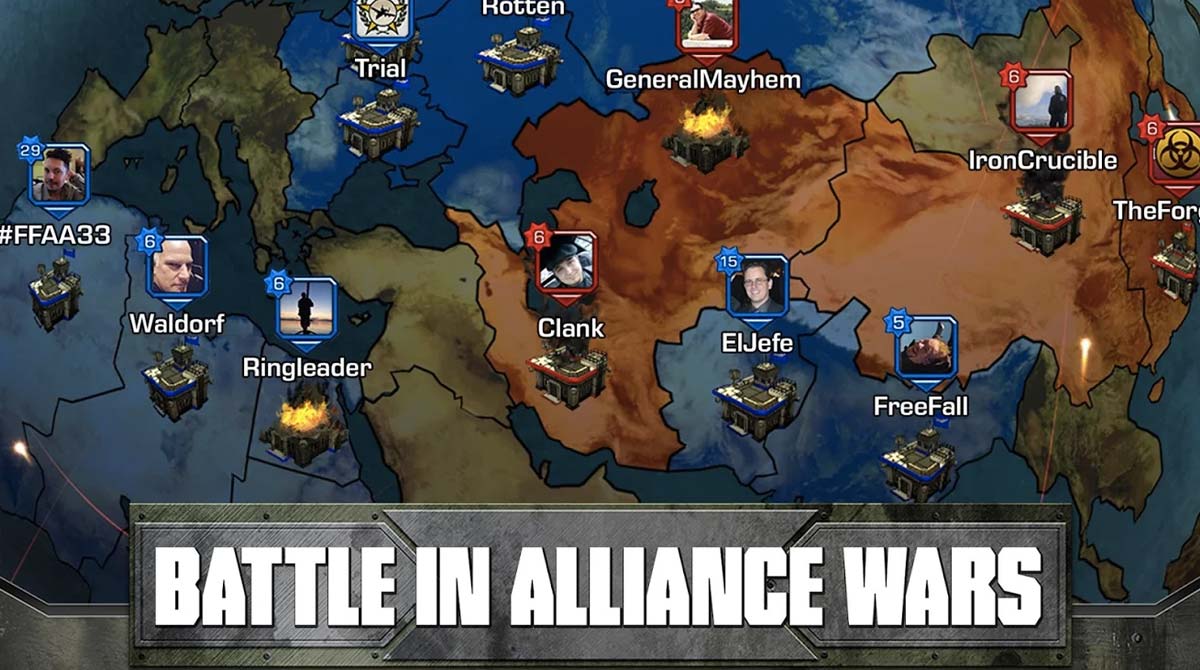 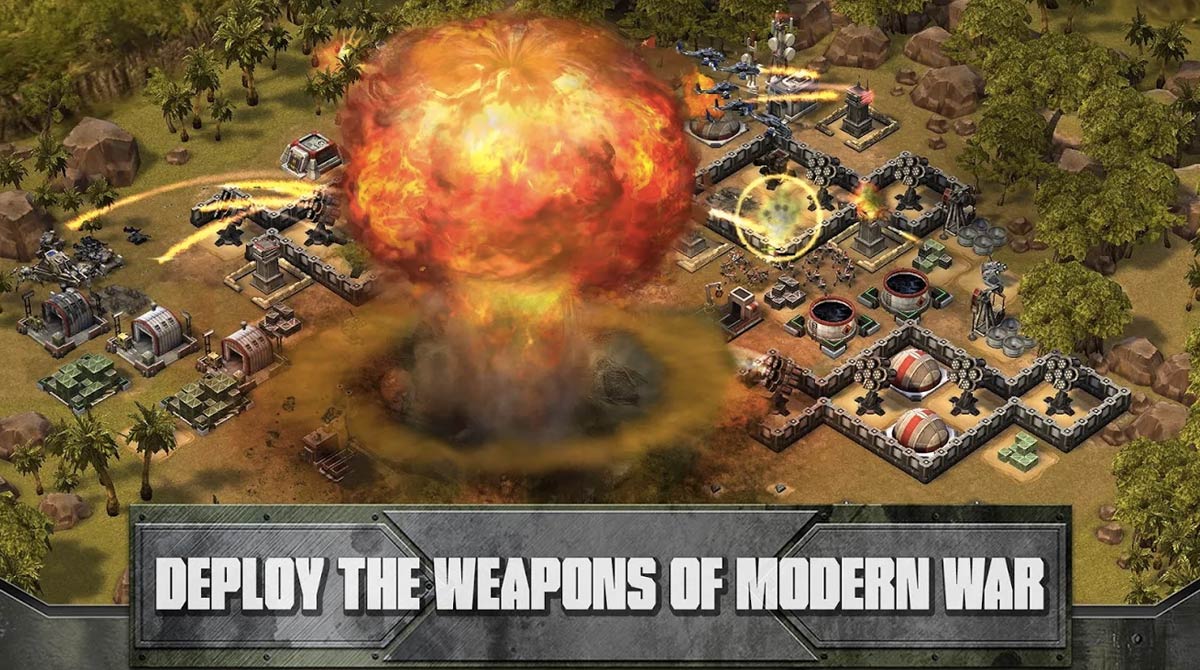 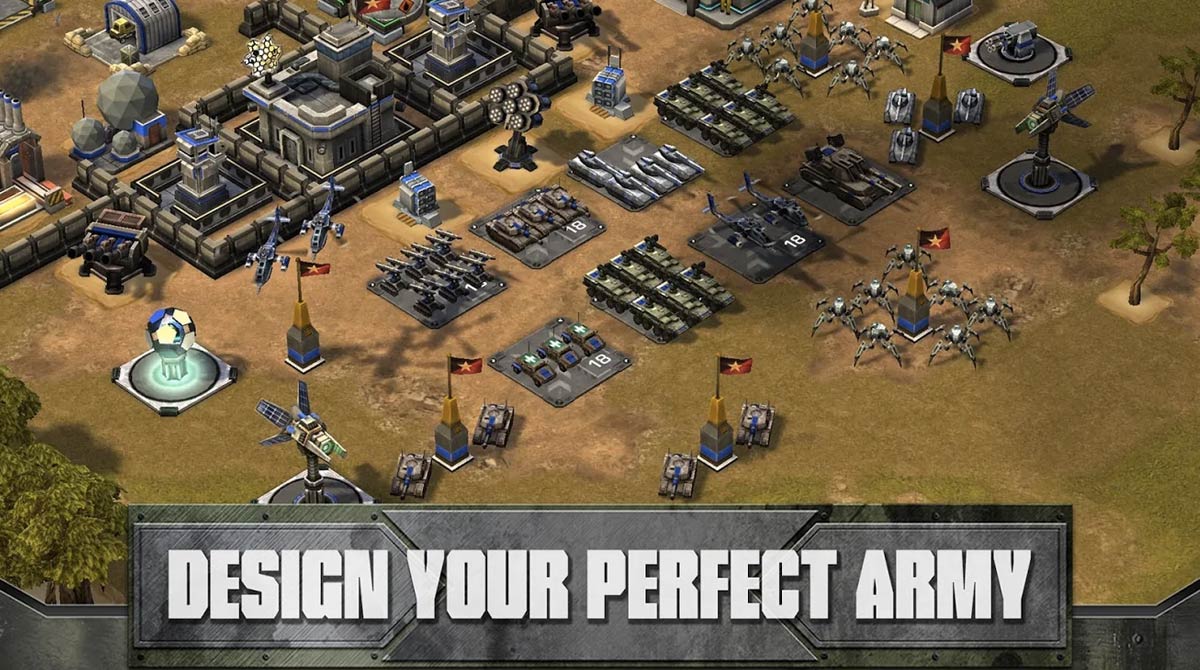 Prepare to command an army and establish dominance as the popular Empires and Allies military strategy game makes its way to PC. Join the global campaign and unleash your tactical skills by deploying powerful weapons and soldiers into the field. In addition, you must participate in alliance wars and become the best commander in the field!

Developed and Published by Zynga in 2015, Empires and Allies is a freemium game that employs the use of military-based tactics. Players in the game take the role of a commander. As commander, he is in charge of building, expanding, and deploying military forces into the field. In addition to having the ability to attack, players must also fortify their base from other players’ offensive advances.

Some of the most notable features of the game include dynamic battlefields, various weapons of modern war, alliance wars, in-depth army customization, and much more. The game also features a solid and fluid gameplay design that gained the game massive acclaim from both players and critics.

How to Play Empires and Allies

Right off the bat, the game will introduce you to an NPC named General Shepherd who will serve as your mentor in the game. Furthermore, General Shepherd will provide you with the necessary directives, missions, and hints that you can use in the game. The general, along with another NPC called Lieutenant Ava, will also facilitate the entire tutorial phase of the game. New players must sit through the tutorial and follow the guidance of both NPCs for a smoother in-game progression.

If you want to explore more action strategy games like this, there are more intense titles you can discover here! Check out Star Wars: Galaxy of Heroes or Guild of Heroes – fantasy RPG as well. 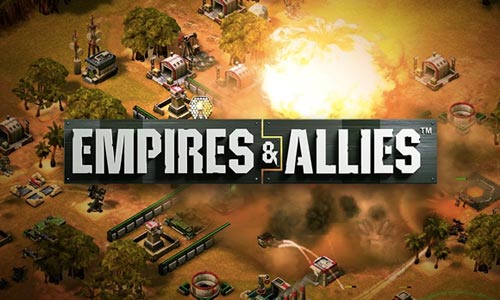 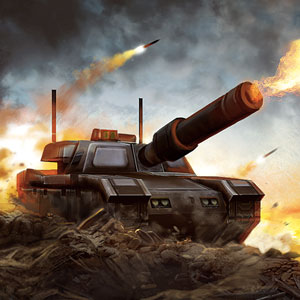 All Empires and Allies materials are copyrights of Zynga. Our software is not developed by or affiliated with Zynga.